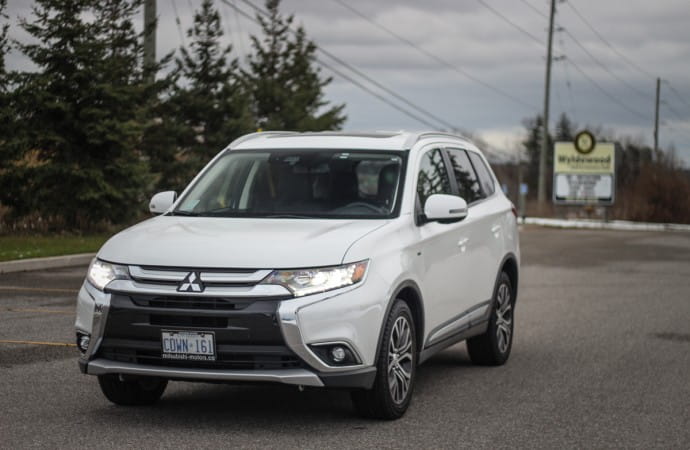 This is a crossover with a very defined set of strengths and weaknesses .

Released to North America in 2014, the third generation Mitsubishi Outlander has ridden the recent wave of CUV popularity to relative success for the brand, now even being offered as a plug-in hybrid. Five years however, is a long time in today’s CUV market, so for 2019 the Outlander gets a mild refresh with a revised front fascia and LED headlamps, rear spoiler and new wheel designs. 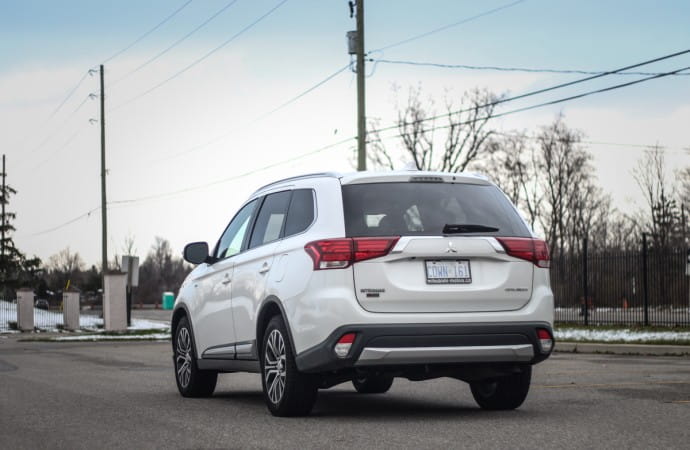 Inside, the new Outlander gets updated seats and more toys for rear passengers such as extra air vents and a second-row USB port. Mitsubishi has also updated the Outlander to offer the latest safety technology; but is this short list of changes enough to keep the Outlander competitive? We spent a week with a fully loaded 2019 Mitsubishi Outlander GT S-AWC model to try and find out.

As noted, the exterior updates for 2019 are somewhat limited, but finished in nice Pearl White and sporting the new 18” wheels, our tester definitely looked ready to do battle with our first blast of snow for the season here in Toronto. The Outlander’s proportions mean that there are some awkward angles like you’d find on most modern CUVs, but to the designer’s credit, the Outlander’s unique LED lights, plus Mitsubishi’s aggressive fascia all helps set the Outlander apart. Closer inspection reveals some minor fit and finish issues on the exterior, namely in the way of uneven panel gaps and ill-fitting trim, however. 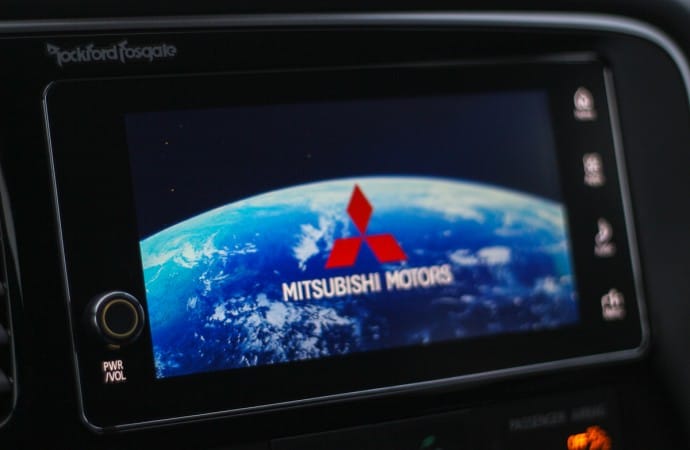 Our fully loaded tester came with seats offering little lumbar support and finished in black leather that felt very coarse and plastic-like. Materials throughout the rest of the interior are similar, with lots of black hard plastics and nothing of any real visual interest. There is a nice large touchscreen supporting Android Auto and Apple CarPlay, however if you’re like me and prefer to run the car’s own interface it is rather clunky and overly complicated, which makes it frustrating to use.

The front door panels are designed to offer lots of storage, but the centre console and glove compartment are both relatively small, as are the two cupholders at the front of the console, meaning there aren’t any convenient places to daily carry items. That said, I did enjoy the heated seats and heated leather-wrapped steering wheel, even if the leather felt among the cheapest in the segment. 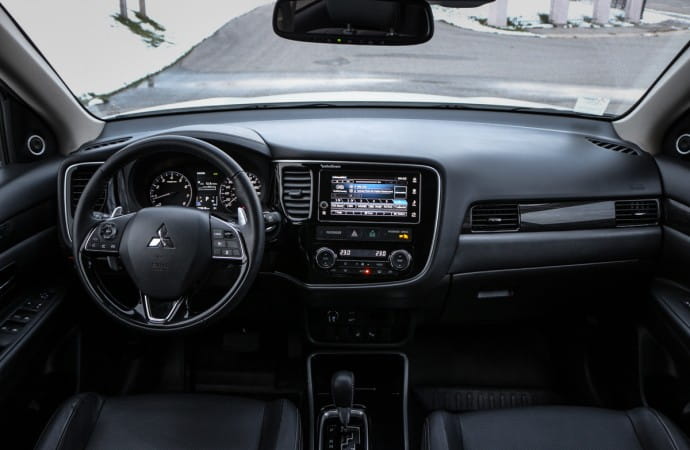 Where the Outlander’s interior does earn back some credit is in the rear. The second row offers loads of head and legroom, and a comfortable split bench that can be reclined to some extent for passenger comfort on longer road trips. There is a third row, but it’s not a place you’d want to put adults or even teenagers for any real length of time, unless you’re in a pinch. Both rows fold flat to make way for bulky cargo, but the headrests for the third row have to be removed and stowed in a compartment in the trunk floor – not something that’s required for most other crossovers.

There are two engines available in the Outlander, the base engine is a fairly tame 2.4L four cylinder with 166 horsepower and a CVT. The other engine is a naturally aspirated 3.0L V6 coupled with a six-speed Sportronic automatic, including a set of paddle shifters. The engine puts out 224 horsepower and 215 lb-ft. of torque at 3,750RPM and while that doesn’t sound impressive by today’s standards, the sharp power delivery means that this is very usable power and the Outlander feels peppy both in the city and on the highway. Hard acceleration even generates a pleasant high-tone hum from the exhaust that only a V6 can produce. 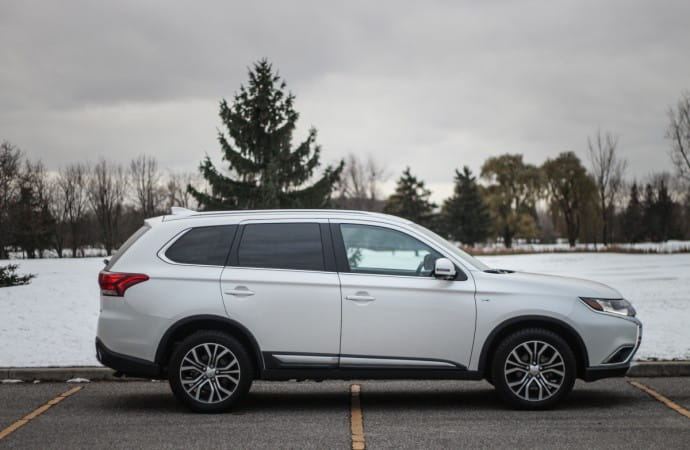 While the V6 powertrain delivers on refinement, the unfortunate part is that the rest of the driving experience of the Outlander does not. Ride quality is subpar, as are the noise levels inside the cabin. The steering is vague and even some lightly spirited driving through corners has the Outlander getting a bit unsettled. Highway cruising is better, and aside from the noise intrusion, the V6 does settle into a nice relaxed. As strictly a family hauler these characteristics are acceptable, but the lack of confident handling and noisy cabin are likely shortcomings that would be hard to live with.

The Outlander GT S-AWC does get Mitsubishi’s Super All Wheel Control system, over the standard All Wheel Control system found on lesser trim levels. The electronically controlled system comes with a Snow mode in addition to the Eco, Normal and Lock modes on the standard AWC system. More importantly though, the S-AWC system comes with an active front differential, which leverages torque vectoring to help keep the Outlander on course. While conditions were not as bad as they could be, we did get the Outlander into the season’s first dumping of snow and the S-AWC system proved the Outlander unstoppable and easy to handle. 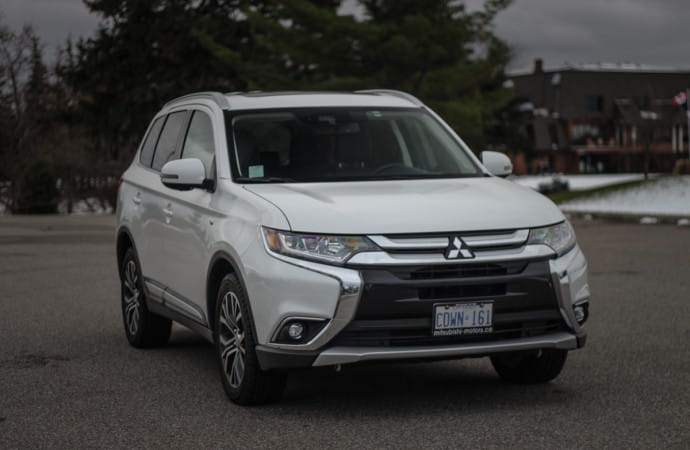 Fuel economy on my rush hour commute into the city was favorable, averaging 10.7L/100km after a few days of commuting. That’s one of the better numbers I’ve managed out of a seven-seater AWD crossover, but the big caveat here is that the V6 does call for premium fuel, which can quickly offset the savings on consumption. It’s worth noting that none of the Outlander’s rivals require premium, and the power numbers from a naturally aspirated V6 aren’t nearly enough to justify this.

The Outlander starts at a fairly aggressive MSRP of $29,198, for a base ES model with the 2.4L. If you want to step up to the V6, you can get into an SE for $32,498. For $2,500 you can add a Touring Package to the SE, and it adds just about everything you’d want for a total still just under $35,000. Stepping up to the GT S-AWC gets you the more advanced Super All Wheel Control system, the cheap feeling leather seats, forward collision mitigation, adaptive cruise control and a power liftgate (which is very slow). The GT comes in at $38,398, and our tester added another $300 for pearl paint bringing the as-tested cost to $38,698. 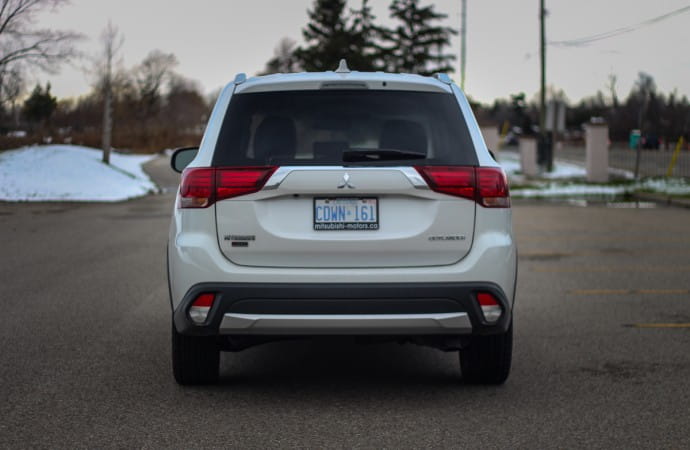 The 2019 Mitsubishi Outlander GT S-AWC is a unique offering in this segment, and the pricing does make it a fairly strong value option. This is a crossover with a very defined set of strengths and weaknesses that should be weighed carefully. Rivals worth looking into at the top of the segment include the Honda CR-V (reviewed here), Toyota RAV4 and new Subaru Forester. If the Mitsubishi’s sharp styling, spacious interior and value-based pricing are what you’re seeking, it could be worth a test drive. 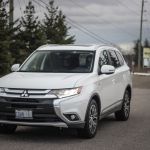 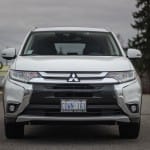 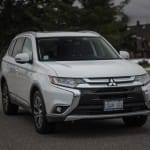 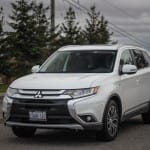 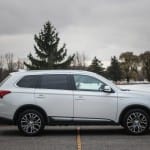 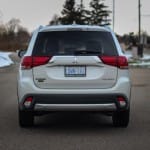 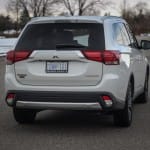 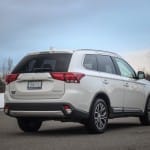 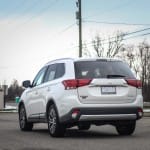 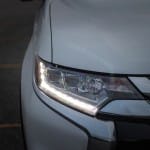 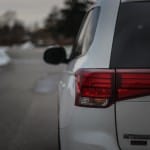 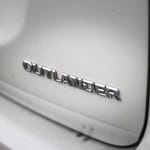 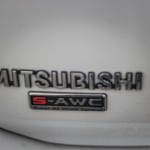 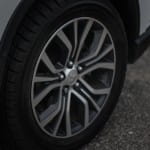 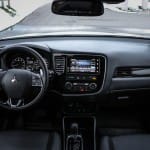 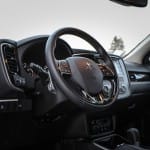 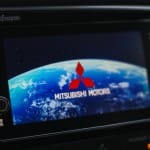 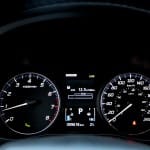 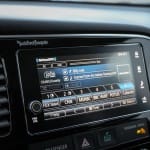 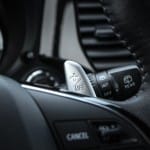 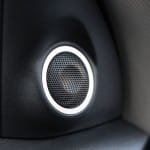