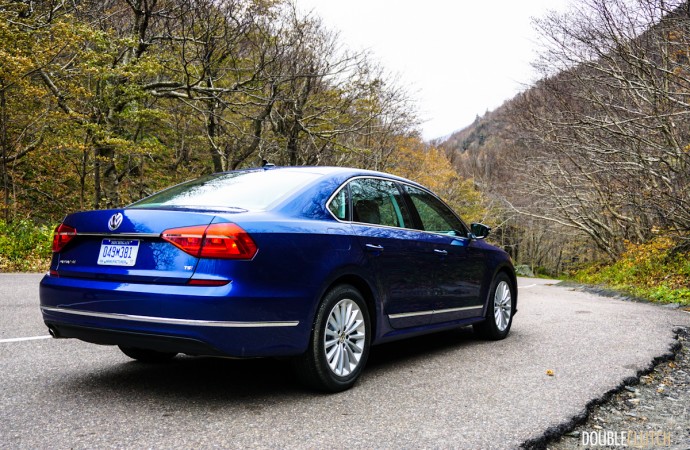 It’s evident that the Passat isn’t an all-new model, but the changes are more than skin deep.

Stowe, Vermont – One of the oldest players in the import sedan game, Volkswagen is taking great strides to remain competitive these days. A decade ago, the Passat was a slightly more upscale competitor to the Toyota Camry, Honda Accord, and Mazda6. However, for the last redesign to the North American model, introduced for the 2011 model year, the Passat grew one size larger thanks to cavernous legroom in the rear seats. Despite being forced to endure seemingly endless scrutiny around the dieselgate scandal, I took the opportunity to head into the beautiful mountains around Stowe, Vermont to drive the refreshed 2016 Volkswagen Passat. 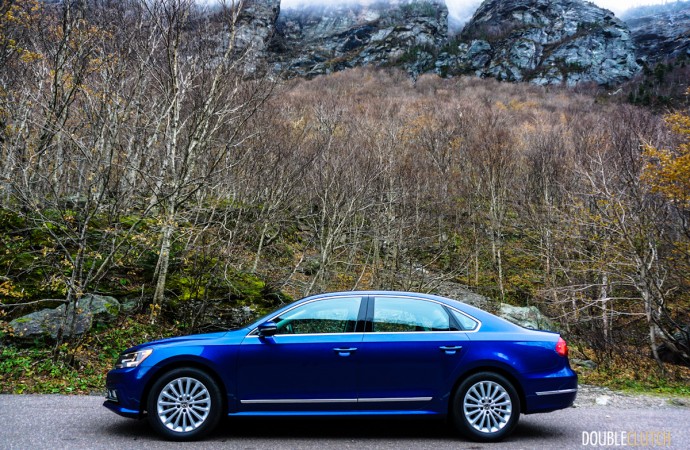 Now, it’s immediately evident that the Passat isn’t an all-new model. The Golf was the first Volkswagen vehicle to receive the next-generation series of platforms, and the Jetta and Passat are expected to follow in the coming years. This model is still based on the previous generation, albeit with a heavy facelift. The exterior upgrades include a new hood, front fenders, both bumpers, and trunklid are brand new. However, the doors and roof are unchanged from 2015. The sporty R-Line trim (optional) adds black accents to the bumpers, a faux rear diffuser, and new rocker panels.

The post-2011 Passat was never really a looker, but in my eyes the R-Line package solves this and gives it the aggressive stance it needs to stay competitive in the segment. Athletic 19” wheels give it an even bigger boost, and the new Passat is definitely an attractive option. Its current size makes it an attractive option against the Kia Cadenza, Toyota Avalon, and the Nissan Maxima – all of which offer plenty of upscale options and are a healthy midway point between the mainstream segment and the entry-level luxury class. It’s important to note that the Passat is not a global car – the European market model is completely different and unrelated to the North American one tested here. 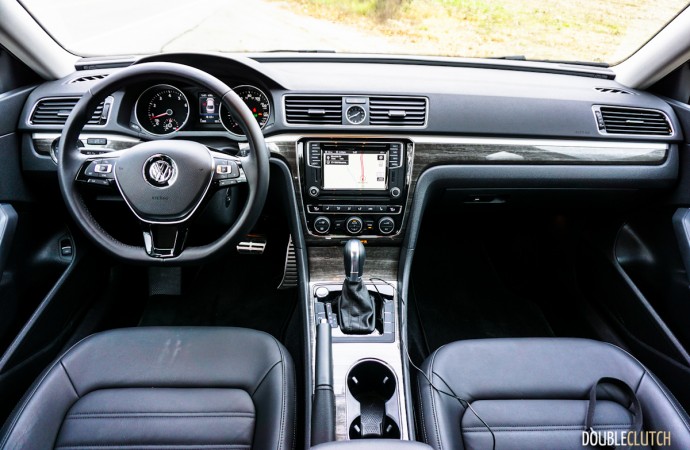 Available powertrains on the new Passat start with the entry-level 1.8L TSI, a turbocharged four-cylinder that puts out 170 horsepower and 184 lb-ft of torque. Unrelated to the 1.8T of yore, this motor takes regular fuel. The 3.6L VR6 is optional, and there’s a very low take rate for this model in the Canadian market. Output for this model is 280 horsepower and 258 lb-ft of torque, and the only transmission available is the six-speed DSG. Of course, due to recent events, there is no discussion around the diesel-powered TDI model, which would be my preference in the segment, current controversy notwithstanding.

Even though the TDI should eventually hit the streets, we’re not sure at the time of this writing whether or not it will be immediately available with the new Passat. Therefore, a good, clean bet for those hoping to be thrifty and kind to the environment is the 1.8 TSI, which Volkswagen claims will do 9.8L/100km in the city and 6.7L/100km on the highway when equipped with the five-speed manual. The six-speed automatic will do slightly better, at 9.7/6.6, respectively. We averaged 7.3L/100km combined through our extensive testing in Vermont’s rural mountainside. The 1.8 TSI will take regular grade fuel, and even though the 3.6L VR6 recommends premium, it will operate adequately on regular. 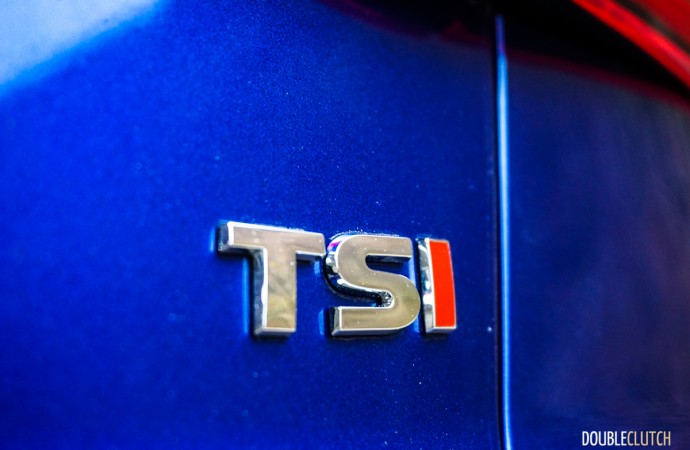 Suspension setups on the new Passat are on par for the rest of its segment. The front end has traditional damper struts with firm lower control arms and an anti-roll bar, whereas the rear suspension is slightly more complicated, fully independent, telescopic dampers and there’s also an anti-roll bar back there. Fully electro-magnetic steering provides the utmost in sharpness at highway speeds, without the need for unnecessary corrections, and wheel weight adjusts at lower speeds to add ease to parking.

One of the greatest weaknesses of the 2011-2015 Passat was its drab, dreary interior. Between 2014 and 2015, the Golf, Jetta and Beetle all got slight interior refreshes, which included a slightly more premium steering wheel, nicer dash materials, and better gauges. For the 2016 model year, the Passat receives these same upgrades – there’s new upholstery throughout the car, with two-tone décor, piano black finish around the infotainment screen bezel, and subtle matte chrome trim throughout the cabin. 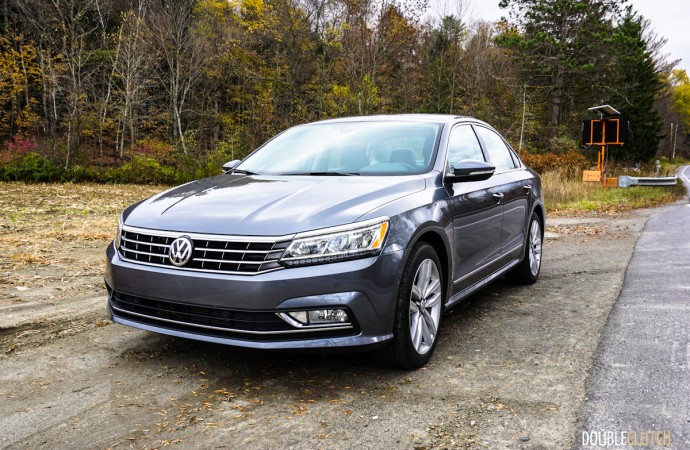 When you start focusing on the small details, it becomes evident that the upscale nature of the Passat that had vanished over the past few years has resurfaced. A clean analog clock sits in the middle of the dashboard, and the new steering wheel looks like it’s straight out of an Audi. The rearview mirror is of a frameless design, and the rear seats are now heated as well. Additionally, for the first time ever on a Volkswagen, LED headlights and taillights are on board the new Passat! The most premium part of this car though, is something that’s actually shared with the Jetta and Golf, giving the majority of the VW lineup more premium – the new infotainment.

Volkswagen’s new MIB II infotainment setup is easily one of the best on the market right now, thanks to the full integration of Apple CarPlay, Android Auto, and MirrorLink. All Trendline, Trendline+, and Comfortline models come with a 6.3” display, USB ports, a photo viewer, App-Connect, and satellite radio with HD. Being an exclusive iPhone user, CarPlay is particularly special to me – it’s capable of mirroring over the display on my iPhone 6+ without requiring any additional apps. It’s seamless and allows the user to use the phone, maps, music, podcasts, messages (through voice recognition!), and also mirroring of most Siri features! 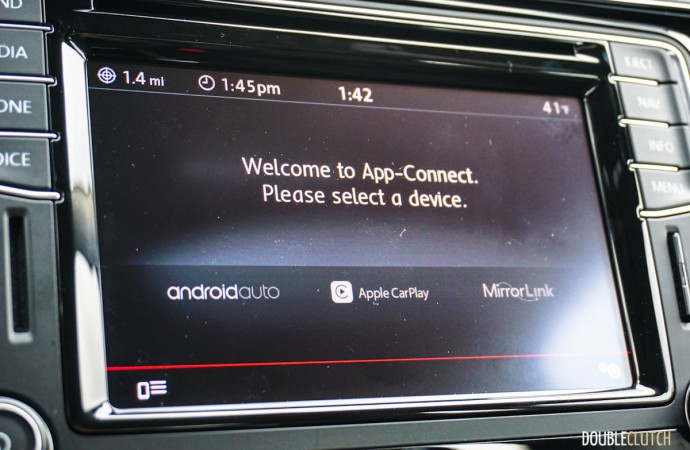 There’s also a plethora of driver assistance features that are now included on the new Passat. Most importantly, a rear-view camera is now standard on all models. Comfortline models and higher now receive Adaptive Cruise Control and Front Assist, which includes forward collision warning and autonomous emergency braking, which automatically brings the Passat to a full stop if an obstacle is detected. The top-trim models (Highline and Execline) include things like rear traffic alert, lane assist (which will steer you back into your lane), park assist front and rear, and a self-steering park system, a first for the Passat.

Pricing is fairly predictable, with a decrease of $680 for the base Trendline model, which gets more standard equipment (rear-view camera, touchscreen with USB, automatic climate control, etc.). The Trendline starts at just $23,295 for the five-speed manual and $24,695 for the automatic. The Trendline+ and Comfortline models are going to be volume sellers, with things like an EasyOpen trunk, fog lights, keyless access, remote start, 17” alloys and a sunroof – Comfortline sits at $29,295. The top-trim Execline model features all of the toys available, and is still affordable at $38,295. 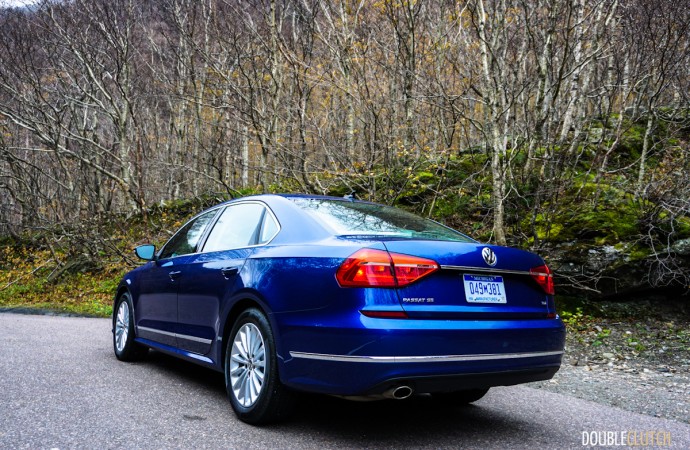 I still maintain that even though the Passat is priced to compete with the likes of the Camry and Accord, its massive cabin and upscale feature list allow it to be a legitimate contender against the new Nissan Maxima and the Toyota Avalon. A fun fact is that the diesel model accounts for over 40% of Canadian Passat sales, so we can’t wait to see a viable solution surface soon. The 2016 Volkswagen Passat brings a fresh take to a product that Canadians buy by the barrel. We just hope to see a version of the stunning European model show up in the next two years or so. 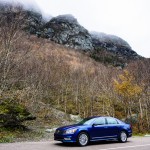 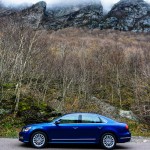 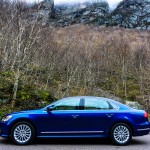 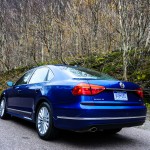 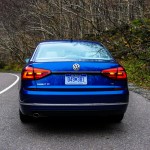 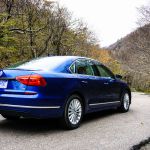 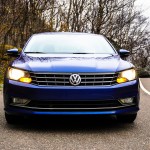 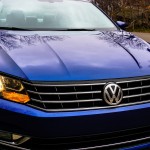 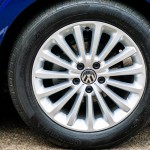 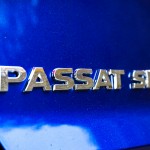 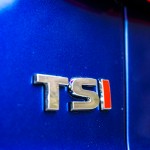 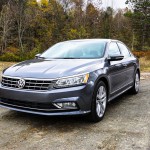 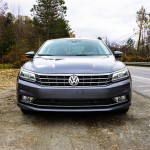 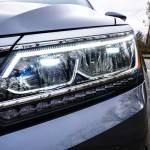 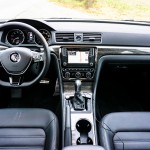 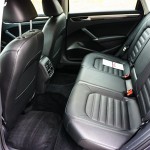 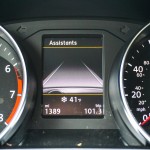 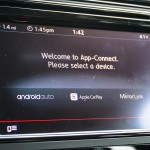 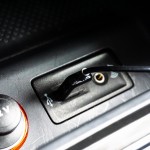 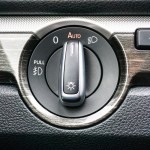 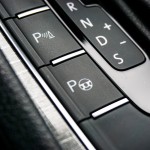