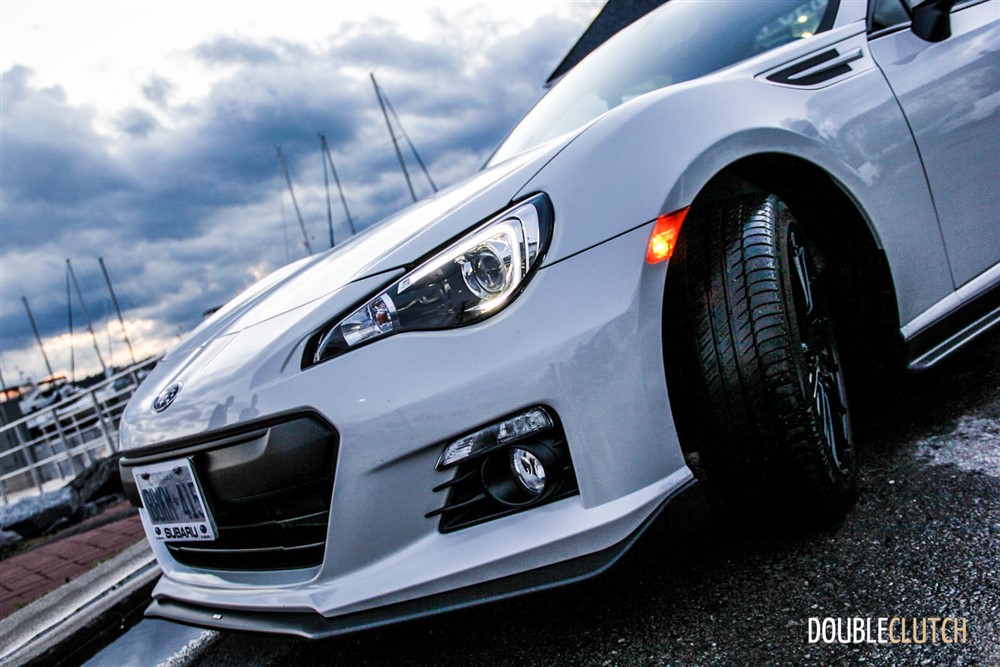 Is it still as good as it was two years ago? |

The steering is so perfect, the driving position is so wonderful, and the pedals are so perfectly placed.

It has now been two full years since I first drove the “86 Twins”. The Scion FR-S and its twin, the Subaru BRZ were the stars of summer 2012. They were affordable, they were sexy, and it had been a long time since a manufacturer actually thought about the enthusiast’s wallet rather than power numbers. Since then, the hype has sort of dwindled, and to counter this, they have come out with limited-run models. I took out the Subaru first; the 2015 Subaru BRZ Aozora Edition, to see if I still had the same love for the car as I did a couple years ago. 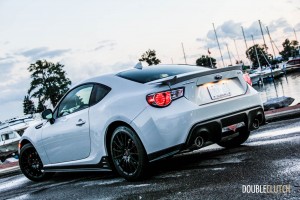 Over the last couple years, I have had the chance to drive these twins in both a closed track setting as well as a few typical week-long road tests. Each and every time I enjoyed them despite the supposed “lack of power” that everyone is getting all fussy about. The thing with limited editions from both Scion and Subaru is that they still don’t have a power bump. Everyone has been hoping for a turbocharged “STi” version of this car, and the manufacturers have yet to deliver. This Aozora Edition is powered by the same 2.0L flat four-cylinder as the regular BRZ, and still puts out 200 horsepower. Power is adequate, but that’s not what this car is about.

The BRZ handles beautifully. Its rear-wheel-drive setup makes it the only car in Subaru’s lineup that is not available with all-wheel-drive. This also means it carves corners with such precision that it’s hard to believe that this car costs less than $30,000. The steering is so perfect, the driving position is so wonderful, and the pedals are so perfectly placed. Save for the flat-four engine, this is exactly how a coupé version of the Mazda MX-5 Miata would drive. There is a 6-speed automatic available on the BRZ, but Subaru’s Canadian PR team is full of real car guys, who agree with my notion that the 6-speed manual is the only way to have one of these. The clutch and shifter are impeccable; it’s nearly impossible to miss a shift and the car makes that very clear. Even with my relatively plus-sized feet, I had no problems heel-and-toe downshifting. 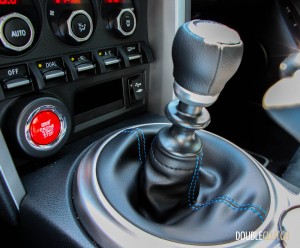 S0, if there’s no power bump, what exactly makes the Aozora Edition so special? Well, it has a bunch of STi-branded accessories and gizmos. There is an STi full skirt package on the body, as well as 17″ wheels with STi centre caps. The interior features Alcantara seats finished in a contrast between blue and black, with “BRZ” embroidery. Features are mainly shared with the Sport-Tech BRZ, so this car has a push-button start (with an STi logo on it) as well as a navigation system.

The Aozora Edition is an appearance package essentially; the name originates from the Japanese for “Blue Sky”; it’s available in either Crystal White Pearl or World Rally Blue. My car was painted the former, though I am of the belief that all Subarus should come only in the legendary World Rally Blue. Those expecting a crazy power bump or something akin to the difference between a regular WRX and the WRX STi will be disappointed, but those aren’t the buyers Subaru is targeting here. This is a limited-production model that will, presumably, be of some value someday. After all, cars like the BMW 1-series M are now worth more than their original window sticker. 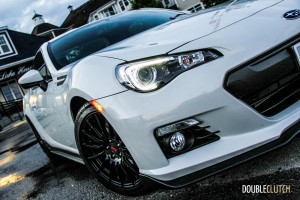 At 6’1/175, my main issue with the BRZ Aozora Edition isn’t isolated to this specific car and is shared with the Scion FR-S. I don’t really recall having this much trouble getting in and out of the last one I drove, but this test week forced me to wear a suit on a couple of occasions. This resulted in wrinkles in my outfit, which is a pet peeve of mine. The seats, while wonderfully bolstered and extremely supportive, are simply shaped in a way that would force this car into weekend-toy duty exclusively for me. Then again, my sentiments were not shared by the rest of the team here, so I might just be a little bit crazy.

I observed 8.6L/100km in combined driving on 91-octane fuel. The compression of this motor means it requests premium, and I’m happy to grant its request. No matter how much city or highway driving I did, my mileage didn’t seem to vary much at all. Emotion is key with this car; treat it with the love and care you would your puppy, and it will return the love by being just as eager to play as a 3-month old Labrador. 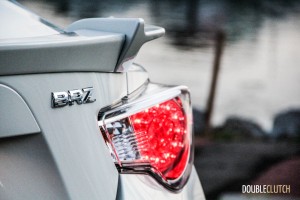 Many were concerned that after the initial craze around this car died down, it might not sell as well. I think Subaru and Toyota felt the same way, which explains the number of special models they’ve put out (we will be testing the Scion FR-S Monogram Edition later this summer), but I don’t think they have anything to worry about. I really do wish they put fewer “STi” badges on this car though; there are too many for a car that doesn’t deliver STi-levels of power. Those three letters are somewhat of a holy grail with car nuts, and this amount of badges casts doubt amongst the car community. I do have faith in Subaru; they haven’t failed to deliver in the past, and I don’t think they’re going to stop here. I can’t wait for the BRZ STi, so please give me one soon. 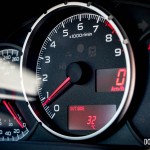 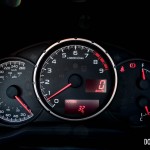 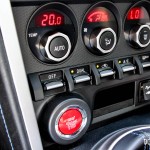 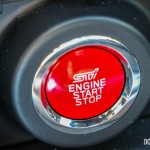 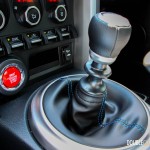 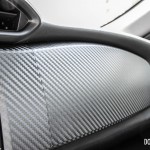 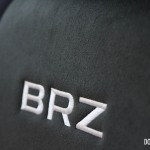 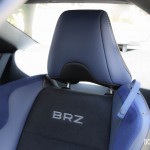 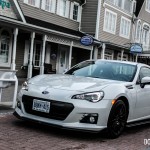 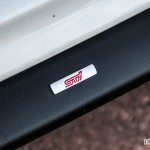 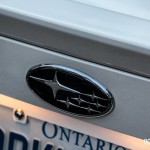 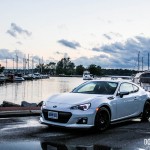 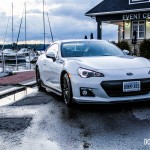 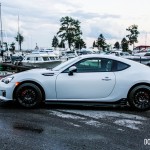 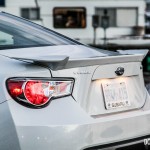 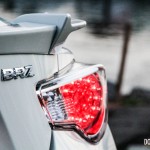 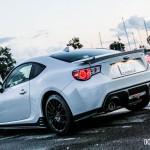 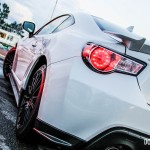 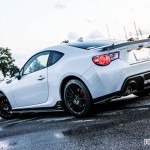 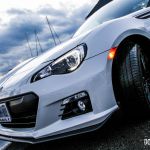 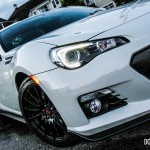 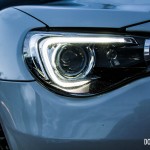