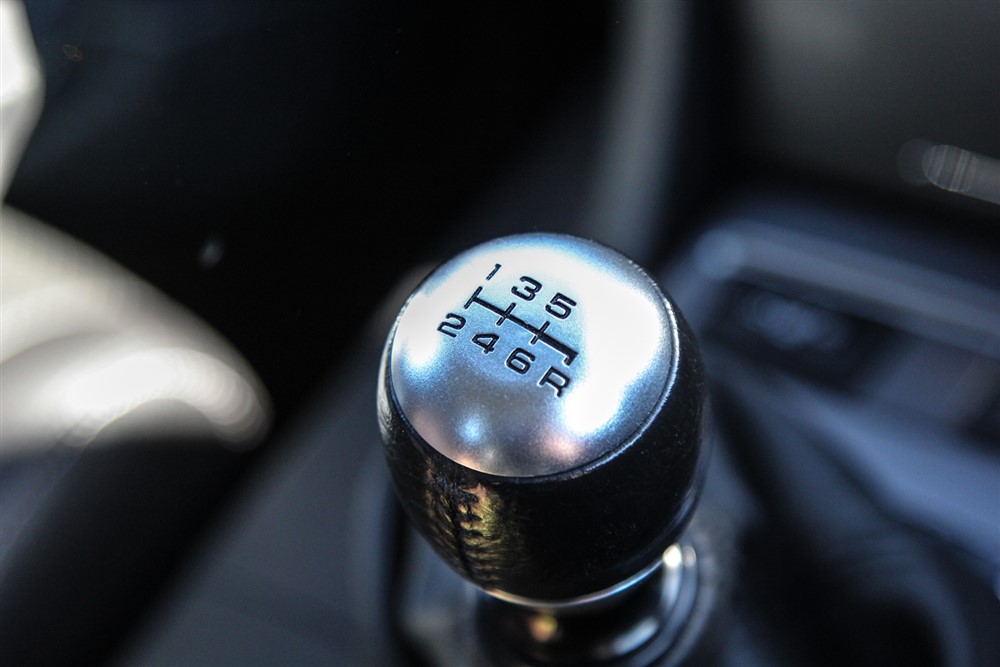 Farewell to a very, very good friend | This car has a bit of a Jekyll/Hyde personality split, and we'll be sad to see it go.

We’re purists here at DoubleClutch.ca; we consider ourselves to be enthusiasts to the most extreme degree. Even though our magazine’s name can be considered ironic against what this story is angled towards, our love for the manual transmission is undying. There have been a couple of staff photographers as well as behind-the-scenes team members over the years that have asked us to teach them how to drive a stick purely for the passion that we express towards this. The 2015 Acura ILX Dynamic that I tested for a week is a tribute – a tribute to the fact that after the 2015 model year, there will no longer be a manual transmission in the Acura lineup. 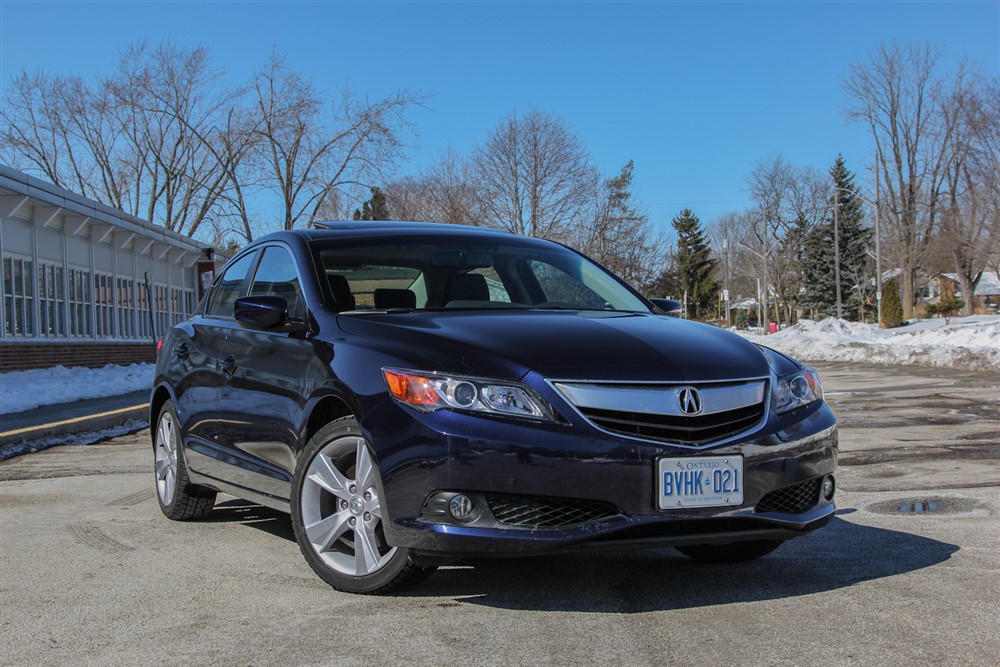 This car has a bit of a Jekyll/Hyde personality split; it’s a serene cruiser with ample room for two (and four in a pinch) when you need to take that annual trip down to New York City, and it’s a hot little sedan on those weekend cruises. Ask us, this very car was part of our annual community cruise to the Muskoka region this past fall. All of this being said, the new 2016 ILX is upon us; our editor just drove it in San Francisco a few weeks ago. The new car is improved in every way possible, making it an incredible value for your dollar. Its sole transmission offering is a dual-clutch box, that’s quick to shift and makes some wonderful noises. However, it still lacks the third pedal.

My test with the 2015 ILX Dynamic was saddening, because it’s one of those things that you know you’re going to miss. I’m sure that my media colleagues who had Honda S2000 press cars in the final production years felt the same way, as well as the final generation Acura NSX. The ILX Dynamic is on a different scale though; it was never meant to be an autobahn-burning sports car. It was meant to be an entry-level premium sedan; a replacement for the Canada-only CSX Type-S. What’s under the hood is actually one of the sweetest setups on the market, in any price range.

Automatic ILXs before the 2016 refresh had the 2.0L engine and a 5-speed automatic; nothing too extravagant. Opt for the Dynamic trim though, and you’re golden. Under the hood is the familiar 2.4L K24 4-cylinder with i-VTEC. It’s the same powertrain as the Honda Civic Si, a longtime favourite among enthusiasts and definitely one of our unanimous top picks. The K24 motor in the ILX was never offered with an automatic transmission; all driving enjoyment is delivered through the 6-speed manual transmission.

In typical Acura/Honda fashion, the transmission is impeccably smooth and it’s almost like operating a magic wand that predicts every single one of your moves before you make it. The clutch is exceptionally forgiving and even amateur manual transmission drivers will be shifting like professionals in literally no time at all. The shifter falls into place effortlessly and rev-matching downshifts becomes very easy. Pedal placement is particularly good, making heel-toe downshifts a cinch. This combination is simply superb; I’ll be genuinely sad to see it go. 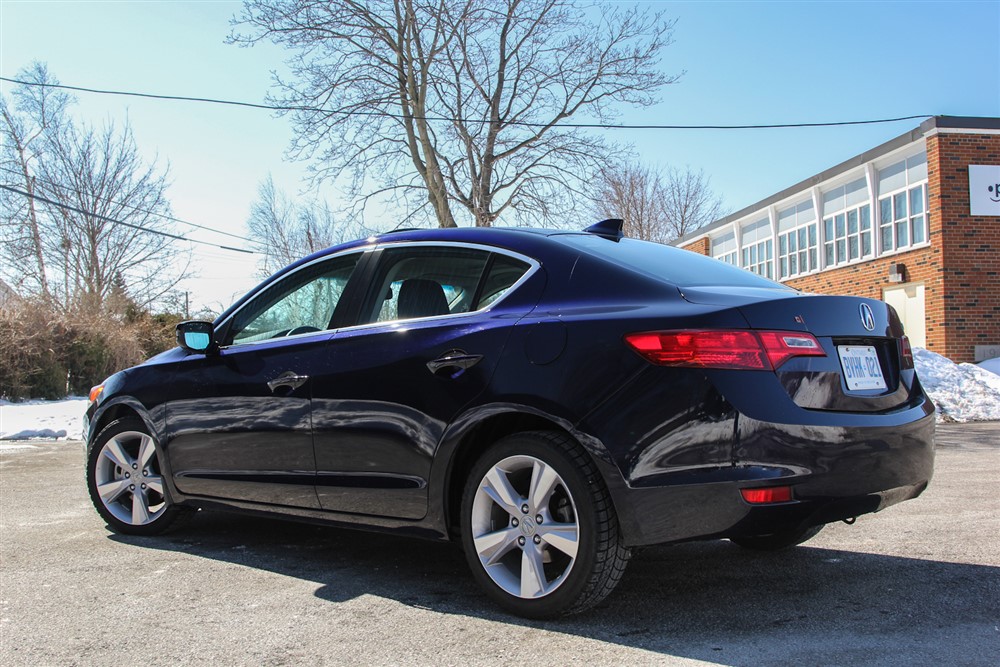 When the Acura ILX first showed up to our dealerships for the 2013 model year, there were a few drawbacks, even to the Dynamic trim. This model was available with things like a power sunroof, heated seats, and a leather interior, but it was impossible to get the manual transmission and navigation at the same time. The sat-nav was only available with the Tech package, which could only be paired with the automatic transmission. Of course, the keen eye will observe that the Civic Si comes with a standard navigation system, though it lacks things like leather or upscale interior trimmings. The Honda group has done a very good job isolating the Acura brand as a separate luxury entity from the huge automaker.

Now though, until the 2016 refresh, the Acura ILX Dynamic comes fully decked-out. Minus the automatic transmission (who needs that, anyway!), the Dynamic can be had with the Tech package, including the premium stereo, navigation, and all of the other techy bits one would expect from an entry-level premium car. All ILXs are front-wheel-drive, and we’re completely okay with that. When you add all-wheel-drive to the Audi A3, the price tag exceeds that of the ILX by quite a bit, and the Mercedes-Benz CLA250 isn’t a car I’m a huge fan of altogether. 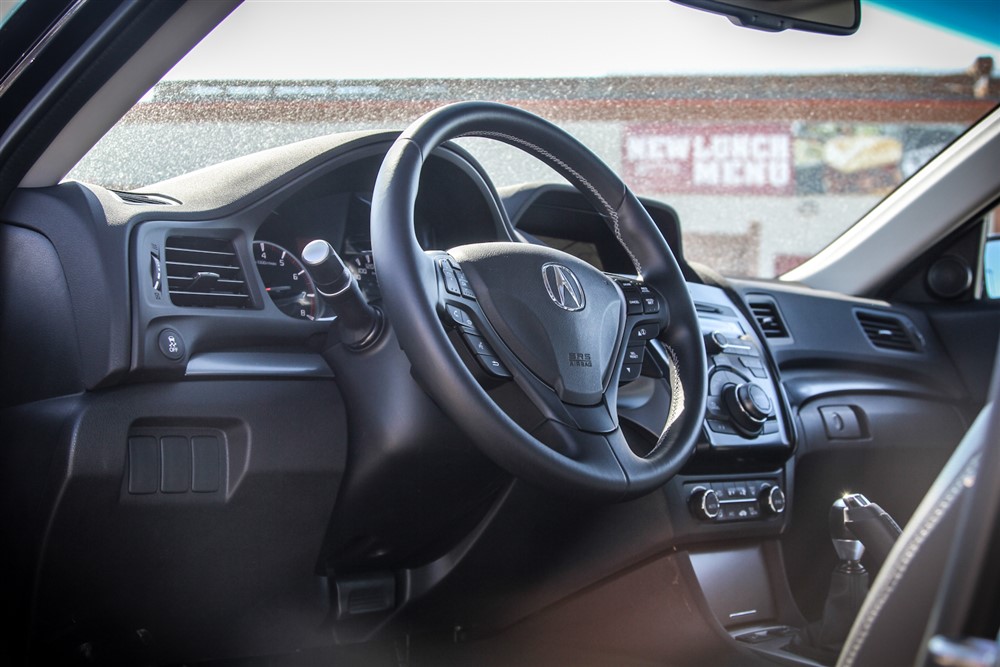 The 2015 ILX Dynamic is in every way a grownup’s Civic Si. One fun fact is that the Civic Si features a limited-slip differential, something Acura doesn’t offer on any model of the ILX. Obviously, the Dynamic’s availability with only a manual transmission means it’s not exactly a volume seller for the Acura brand, but it’s a testament to the passion and support towards real drivers the brand still offers. Naturally, with every supercar slowly going the way of the dual-clutch gearbox, this move on Acura’s part is only moving with the times, but we’re confident that the ILX Dynamic’s sister car, the Civic Si, will continue to be offered with a third pedal well into the foreseeable future. 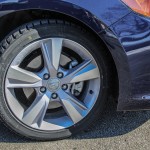 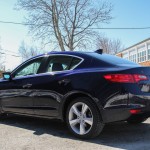 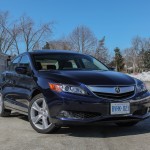 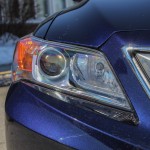 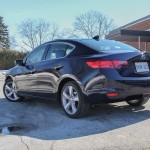 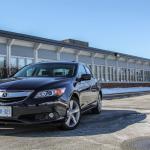 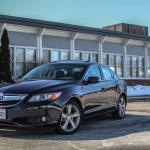 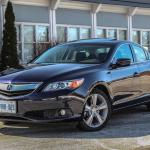 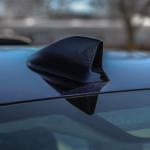 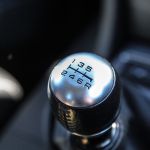 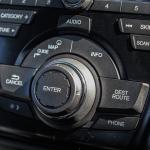 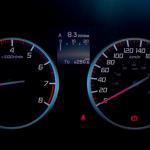 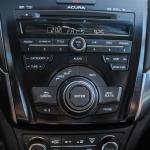 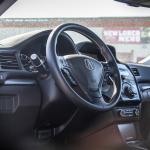 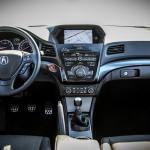