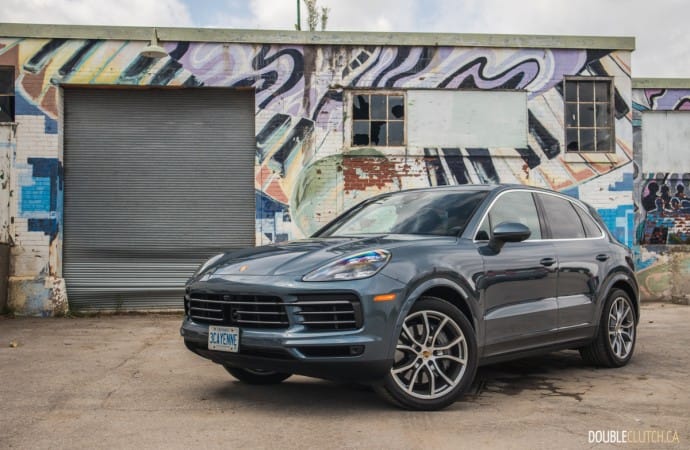 2019 marks the debut of the third-generation Porsche Cayenne.

Introduced back in 2003, the Cayenne has come a long way with consistently strong sales, and the spawn of various sub-models from the powerful Turbo S to the efficient E-Hybrid variants. Tested here is the 2019 Porsche Cayenne S, which is the sweet spot in the lineup. A significant step up from the base model, the Cayenne S packs a different powertrain, unique styling bits, and a variety of other features. 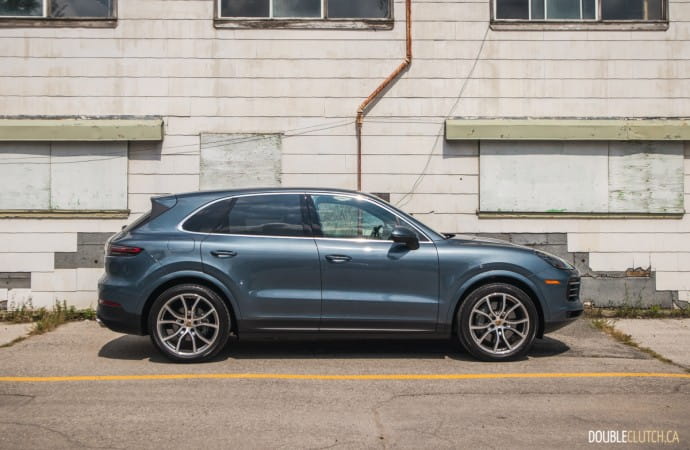 If you’ve decided to step up from the regular Cayenne (reviewed here), you have a choice of going in two distinct directions. Slotted above the $76,000 base sticker for the Cayenne, the E-Hybrid starts at $93,000, while the Cayenne S tested here starts at $94,100. If you’re looking for optimal efficiency and the flexibility of a plug-in hybrid, the former may be your ticket. Those craving performance first and foremost will gravitate to the Cayenne S, with its sportier styling and twin-turbocharged V6.

From a styling perspective, the Cayenne hasn’t strayed far from its roots. It still looks unmistakably like a Porsche, with the four-point LED daytime running lights and signature fascia. The rear end has been completely redesigned for this generation, with a light bar that extends the length of the tailgate. It looks great both during the day and at night. While relatively conservative, the Biscay Blue Metallic looks good and is complemented nicely by the 21-inch Exclusive Design wheels. 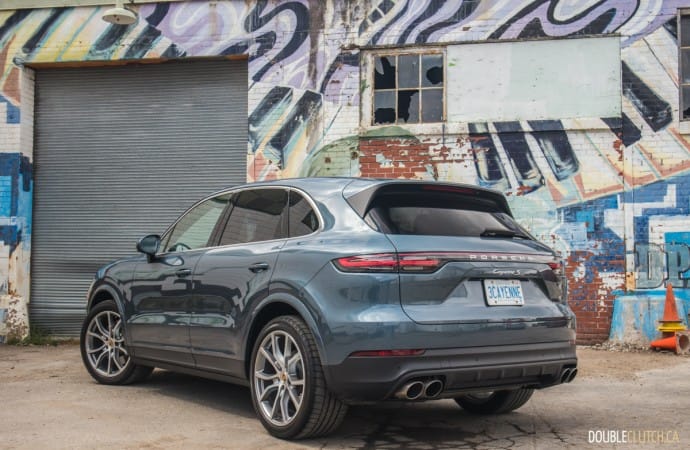 With 434 horsepower on tap, the 2.9-liter twin-turbocharged V6 is a simply magnificent powertrain. Peak power arrives at 6,600RPM and it offers 405 lb-ft. of torque at a very low 1,800RPM. This application is also used in the Panamera, and a version of this engine is offered in the Audi RS5. It’s a sweetheart of a motor, and can launch the Cayenne S to 100km/h in a brisk 5.2 seconds. Optioning the vehicle with the Sport Chrono Package will bring this time down to 4.9 seconds.

Simply put, the Cayenne has some of the best driving dynamics of any SUV in any segment. The steering is sharp and nicely weighted, and provides adequate feedback. The optional Rear Axle Steering on our test vehicle ($1,840) imperceptibly adds to handling prowess and makes for one crisp crossover. Turn-in is quick and the Cayenne S goes exactly where it’s pointed. At the limit it’s more prone to oversteer than understeer, but the all-wheel-drive system works particularly hard to ensure that you’re always pointed where you want to be, with no drama or fuss. 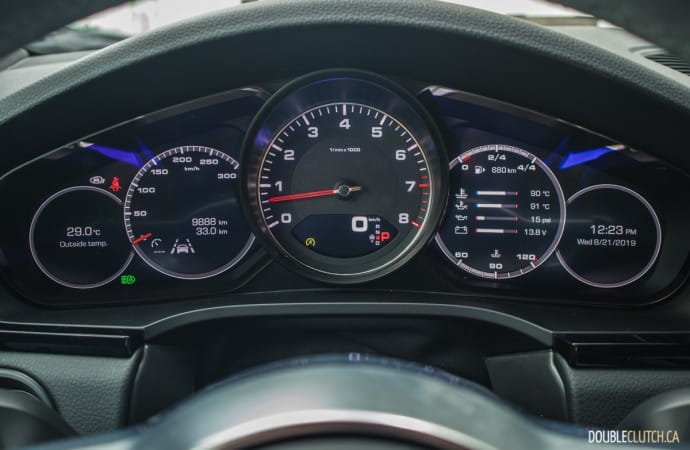 Our tester was also equipped with Adaptive Air Suspension with PASM (Porsche Active Suspension Management), at $2,480, which makes for a firmly planted chassis with good ride quality. In its sportiest settings, the Cayenne transforms into a family-friendly Autobahn-stormer, with quick reflexes and good response. If left in its standard configuration, the ride is rather pillow-like and comfortable, akin to that of the Mercedes-Benz GLE or the BMW X5 (reviewed here). The 21-inch wheels also impact ride quality a little bit – we would recommend a smaller wheel setup if looking for a softer ride. 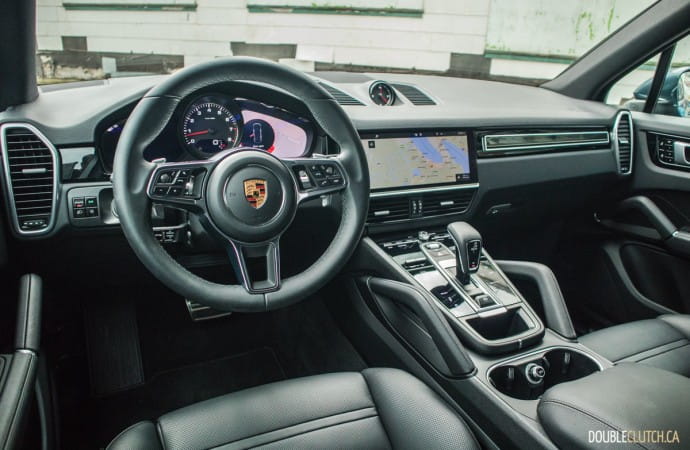 The interior of the Cayenne is a double-edged sword. On one hand, it’s extremely functional and well designed. The materials are absolutely top-notch, with incredible build quality and meticulous attention to detail. By no means does it feel cheap or as if corners have been cut. Panel gaps are minimal, and everything feels nice to the touch. At the same time, the interior lacks any obvious emotion or luxury. Everything looks and feels “nice”, but not quite as luxurious as the X5, which is also brand new for 2019.

That being said, the new PCM infotainment system is easily the best in its class. It’s centered around an extremely wide touchscreen in the center of the dash with a matte finish that looks brilliant and, thanks to said finish, doesn’t retain fingerprints. The system responds with immediacy and we experienced no glitches throughout our test week. Apple CarPlay is on board, and the native Porsche interface is a joy to use if you’re not part of the Apple ecosystem. The instrument cluster is easy to read, and two digital displays on either side are customizable and provide a wealth of information to drivers. 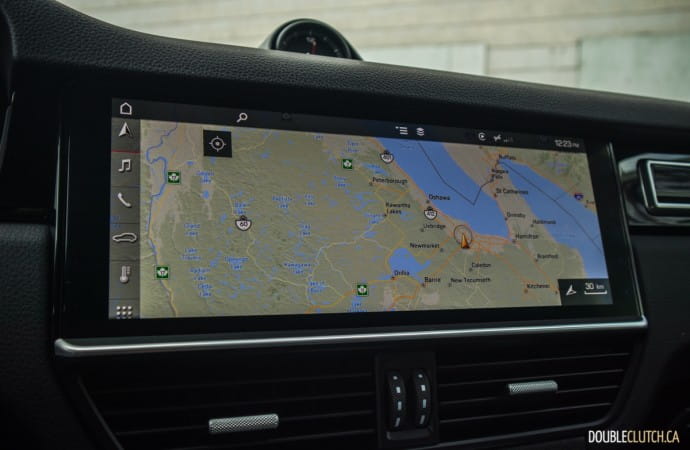 Our Cayenne S tester adds a considerable amount of options to the $94,100 base price (this includes destination). The 21-inch wheels are $4,810, ParkAssist front and rear with SurroundView for $1,360, Lane Keep Assist for $790, and Adaptive Cruise Control for $2,280. Lastly, the main package to have here is the Premium Plus Package at $9,650. This adds a panoramic roof, four-zone climate control, ventilated front seats and heated rear seats, Comfort Access, Bose sound system, LED-Matrix headlights, and Lane Change Assist. We would expect most buyers to opt for this package.

From a comparison standpoint, the Cayenne S is fairly expensive, especially when heavily optioned such as our tester. The BMW X5 xDrive50i is the main rival we would cross-shop, and provides a more luxurious interior with a more comprehensive technology suite. It also comes in at roughly $20,000 cheaper than the Cayenne S. The new Mercedes-Benz GLE 450 is about 80 horsepower short, so it and the Audi Q7 aren’t exactly competitive in the performance space right now. 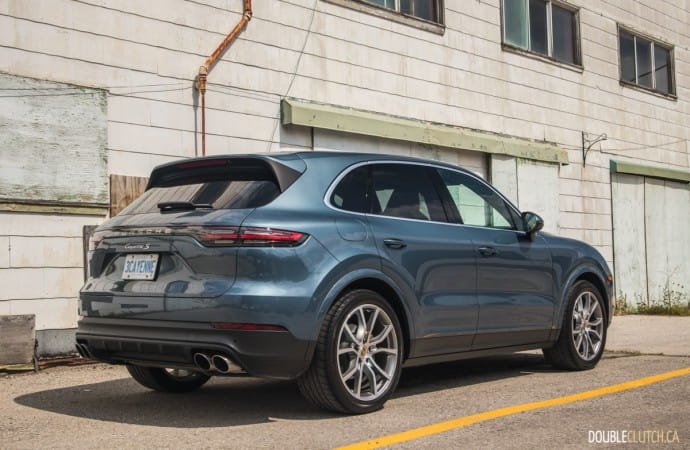 Between the X5 and the Cayenne, you really can’t go wrong. Both are exceptional luxury SUVs with sporty personalities. The 2019 Porsche Cayenne S is a more focused, athletic crossover that’s very obviously the driver’s pick. If you focus more on sheer luxury and appreciate on-board tech, perhaps the X5 is worth a look. Lastly, opening Porsche’s configurator will also allure you into a world of customization to make your Cayenne S trulyyours, which is something not offered by any other rival. 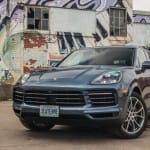 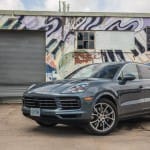 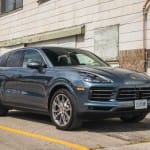 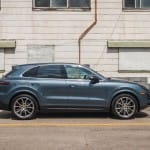 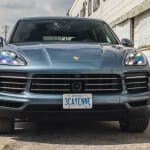 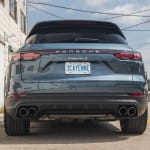 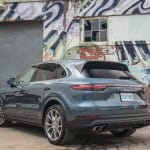 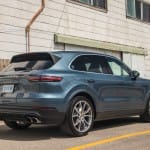 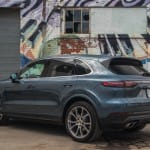 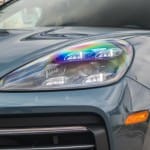 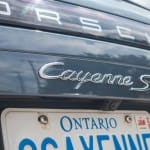 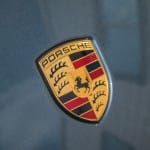 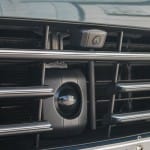 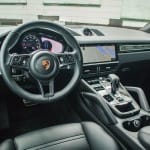 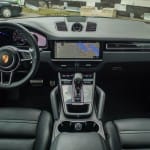 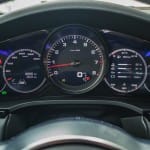 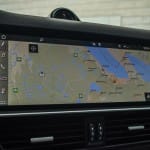 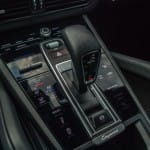 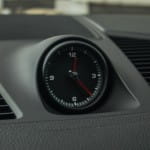 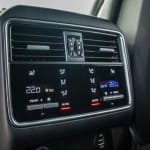 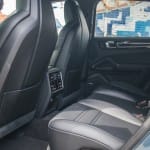 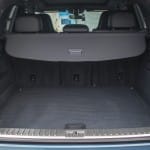