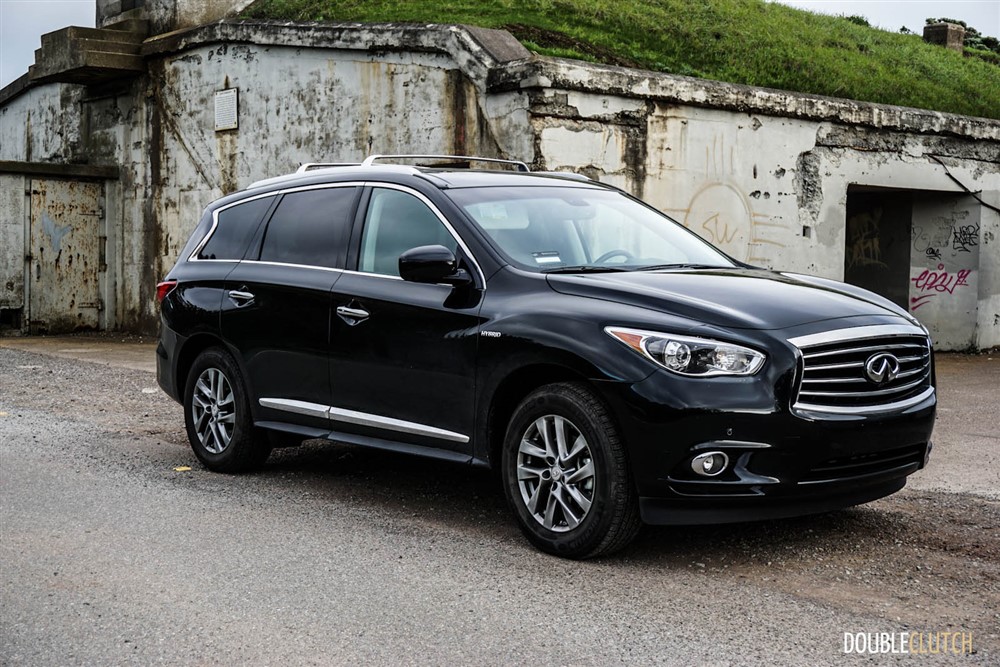 The hybrid SUV is alive and well! |

Infiniti’s JX35 has been an excellent value proposition since it showed up in our market a couple years ago. The edgy styling, the plethora of room inside, and the trusted powertrain helps it sell extremely well in Canada. Last year, Infiniti updated the powertrain options, adding one with hybrid capability, to help with the fuel mileage complaints that buyers of the standard model had. In Canada though, we only get the all-wheel-drive Hybrid. I was recently in San Francisco, California, and had the opportunity to sample a front-wheel-drive 2015 Infiniti QX60 Hybrid and compare it to the regular model. 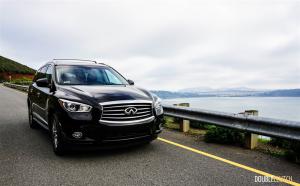 Along with the rest of the Infiniti lineup, the JX35 became the QX60 last year. It slots in between the edgy QX50 (formerly the EX37) and the sporty QX70 (formerly the FX37). When I first heard about the introduction of the hybrid model, I assumed they shoved an electric motor into the SUV and attached it to the 3.5L VQ V6 engine. This is not the case; the only hybrid SUV offered by Infiniti packs a supercharged 2.5L 4-cylinder engine, hooked up to a 15-kW electric motor. This setup is good for 250 horsepower and 243 lb-ft of torque. The only available transmission here is a continuously-variable transmission, a technology Nissan and Infiniti have now mastered. I mention Nissan here because the QX60 is the sibling of the Nissan Pathfinder.

As I previously mentioned, all Canadian QX60 Hybrid models get the full all-wheel-drive setup, but in the United States, the SUV is available with front-wheel-drive. I had the SUV for a weekend, and took it up the Pacific coast north of San Francisco, experiencing twisty roads and fast corners that I had driven days earlier in the more agile Acura ILX. However, even with a couple passengers on board, the QX60 didn’t need a breather. It’s obviously not as responsive as a sports coupe would be in this environment, but there was never a point where it felt out of breath. The supercharged-four barrelled up the mountainsides without the slightest huff or puff, and the electric motor helped get the torque down to the wheels at the right time. 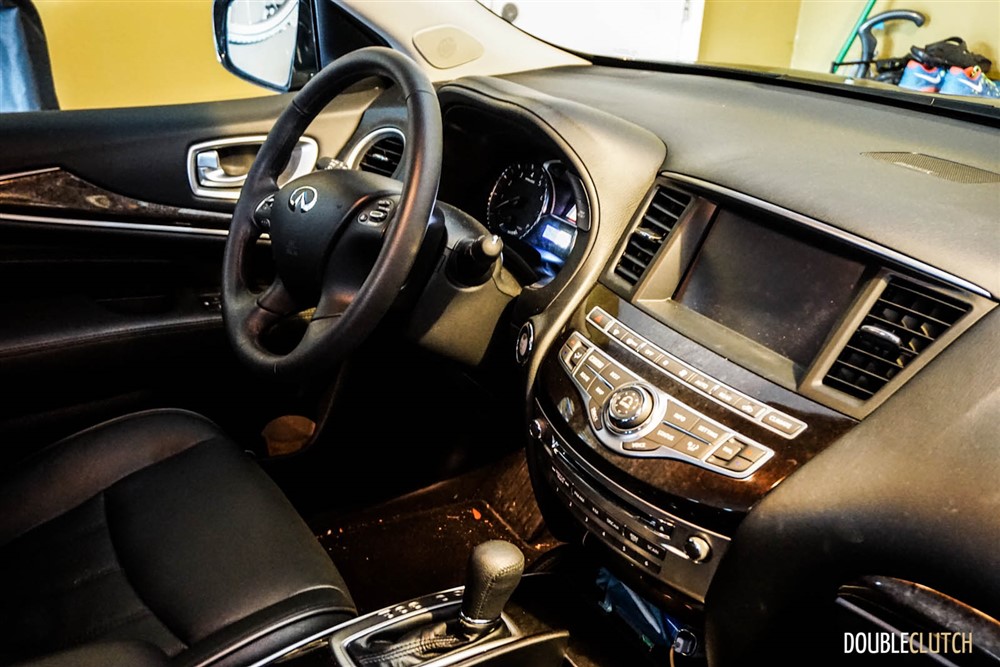 Fuel mileage is also equally good when you take the QX’s size into account. I remember the last JX35 we tested; we took it on a short road trip in winter conditions and saw numbers in the 13L/100km range on premium-grade fuel. Here, in strictly highway driving, I observed 8.4L/100km from the QX60 Hybrid as it coasted effortlessly along the highway. This particular QX has only been fed premium fuel throughout its life and had just under 4500km on it (3000 miles) at the time of this test. In combined driving including quite a bit of mountain roads with steep inclines, the fuel efficiency average still didn’t get any worse than 9.6L/100km, particularly impressive for a three-row SUV. These are numbers I would expect to see from the Volkswagen Touareg TDI, a truck I genuinely like for its frugality.

Something I noticed with the big Infiniti that isn’t exactly typical of hybrid vehicles is the sound it makes, and how quickly it’s able to adapt to your driving style. When driving around with the system set in “Eco” mode (using the toggle knob in the centre of the console), the transmission adjusts itself for maximum efficiency while modifying throttle response and the hybrid components accordingly. In “Sport” mode, the CVT actually behaves like a traditional automatic and simulates gears. I didn’t use “Sport” all that much because the QX60 Hybrid feels most at home in the “Eco” setting. Plus, unlike other green vehicles, the economy setting doesn’t completely dull the driving experience and remains quite peppy. 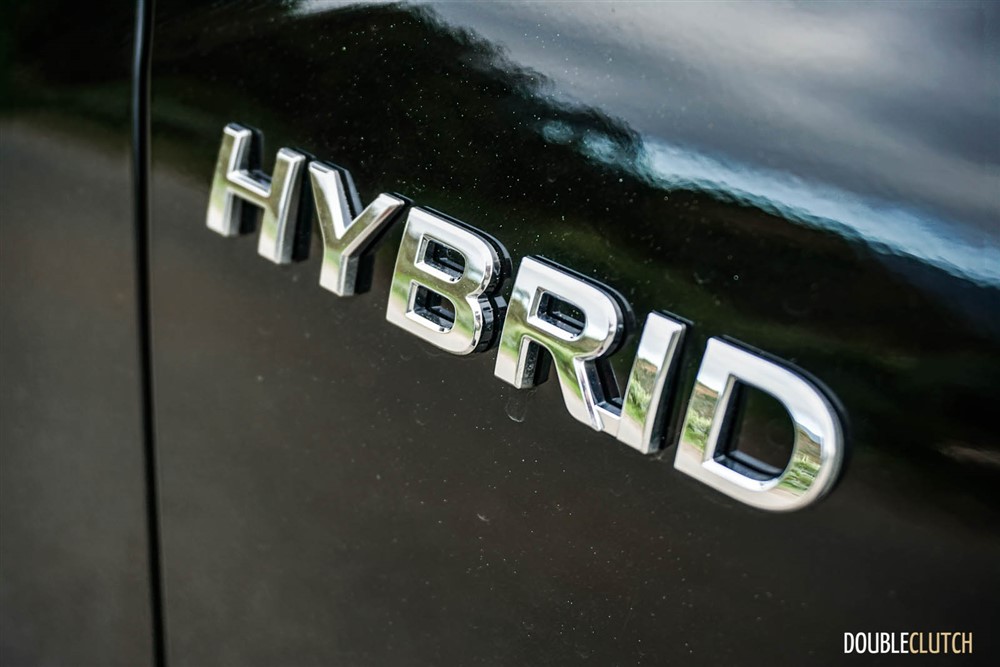 It’s on the inside where the Infiniti QX60 maintains the old adage of sticking with what works well. The cabin is lined in finished wood and metallic accents, and upholstered in fine leather. The seats have a fantastic diagonal stitch and they look best in class. They’re not just for show either; highway hauls in the QX are exceptionally comfortable. I wasn’t a fan of the angle of the headrests; no matter what I did they felt like they were pointed too far forward. Other than that though, accommodations inside the QX60 meet my standards perfectly for the premium SUV class. Second row passengers will be satisfied with legroom, and the second row seats flip forward to provide easy access into the third row. Typically in three-row SUVs nowadays, the third row is a penalty box. This isn’t the case here; the Infiniti’s last row is considerably  more comfortable than its main competitor, the Acura MDX.

Infotainment inside this Infiniti is simple but does the job well. The QX60 Hybrid hasn’t yet adopted the dual-screen setup from the fantastic Q50; it makes do with the older setup. The advantage to this is that all the bugs from a few years ago have been worked out, and the system is extremely quick and very responsive. I was able to seamlessly browse playlists from my iPod and flip between that and navigation without any issues, and sound quality from the Bose 13-speaker stereo is excellent in the segment. I’m also glad that Infiniti provides real buttons for frequently-accessed controls, such as skipping tracks and controlling volume. I do wish there was a central controller for the system located somewhere around the gear shifter though, which would eliminate the need to lean forward to access the touchscreen. 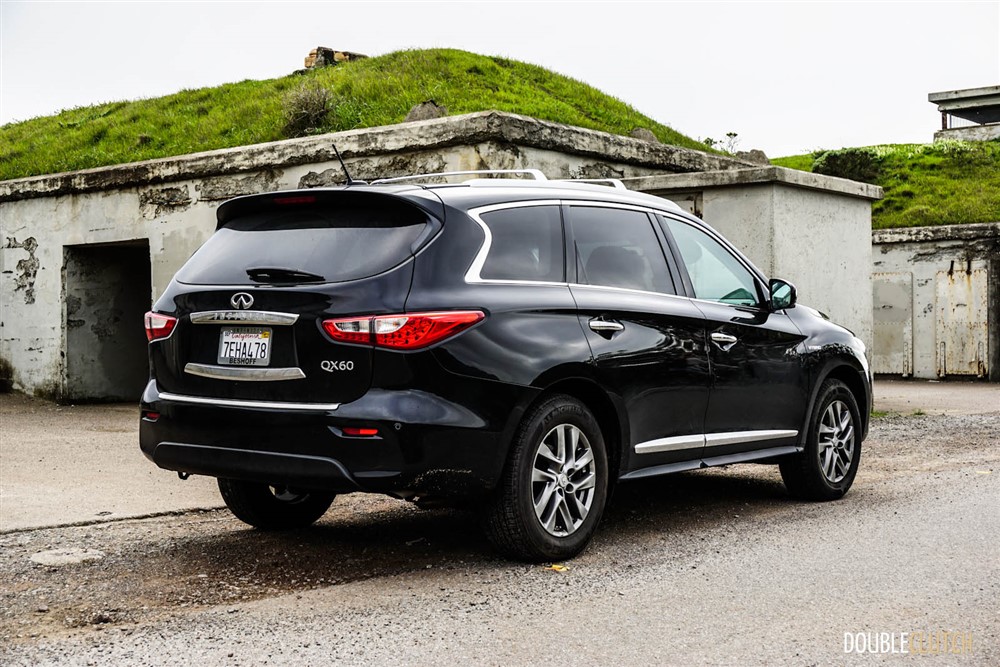 The 2015 Infiniti QX60 Hybrid, as-equipped in Canada, would cost $54,900. For this price, it also has intelligent all-wheel-drive, and poses an excellent value. There’s a $9,000 Deluxe Touring & Technology Package that adds things like adaptive cruise control and lane departure warning. For $55,000 though, the QX60 is still an exceptional value, especially considering the fuel savings from the regular model. Frequent road-trippers or those commuting heavily in an urban setting would certainly benefit from the availability of the hybrid model. It’s a pleasant vehicle in every sense of the word, and while it has its quirks, it’s going to provide families with a pleasant motoring experience for years to come. 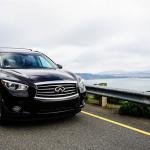 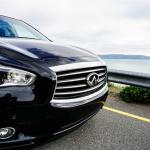 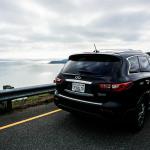 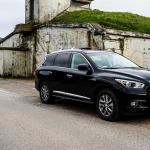 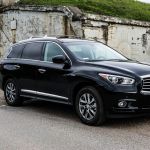 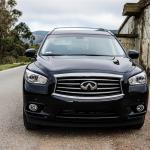 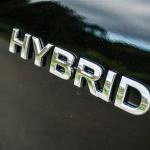 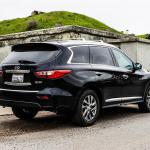 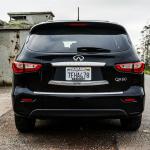 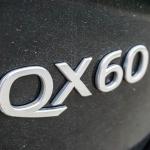 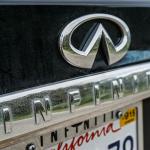 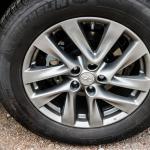 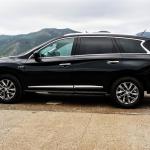 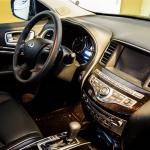 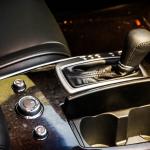 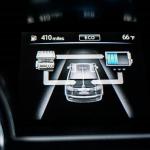 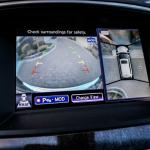 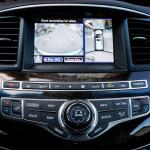 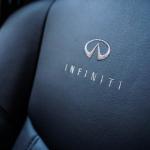 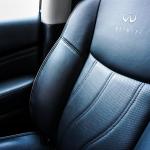 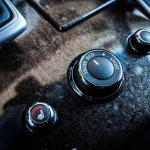 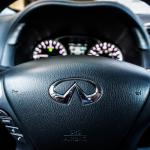 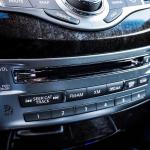 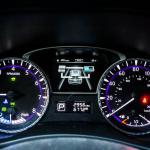