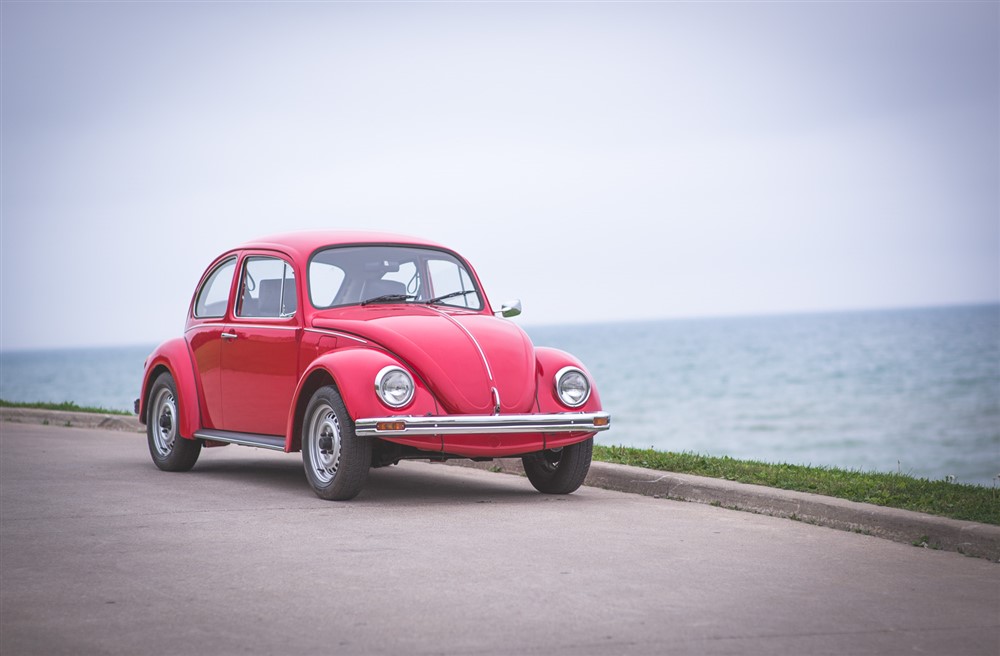 The Beetle made a name for itself even before the Disney series drew attention to it.

I recently tested a loaded-up 2015 Audi R8. It was sensational in every sense of the word, and is easily one of the best testers I’ve driven this past year. However, it wasn’t the best. Let’s rewind to this past May, when Volkswagen invited me to San Francisco to drive the all-new Golf and GTI. Over dinner with the friendly PR team, I happened to mention that I’ve driven some of the strangest Volkswagen products to ever be conceived. Over the past decade, my family has had both a Phaeton and a Touareg V10TDI. 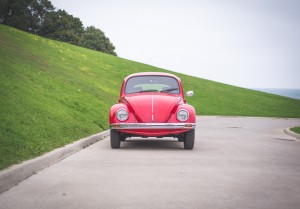 Ever since my childhood when I was obsessed with Disney’s “Herbie the Love Bug” series, I have aspired to own a classic Volkswagen Bug. Mentioning this to the PR team, I was asked if I had ever driven one. I jokingly responded saying that I hadn’t, and that they should find an old one somewhere and let me borrow it to test. To my surprise, I found out that day that they have a few classic examples at VW headquarters that, if I promised to treat with the utmost respect, I could potentially drive. This wasn’t a false promise either; only a few short months later I received the email that the classic Beetle was ready to meet quite possibly the most excited auto writer ever.

I showed up to Volkswagen headquarters with one of our other writers, who was in charge of driving the 2014 Beetle TSI they loaned us for photo purposes. Typically, press vehicles are parked in a designated lot out back, where I would head after acquiring the keys. Upon my arrival though, Herbie the Beetle was sitting right outside reception. As I walked by the Beetle, I had to stop for a second to gather my thoughts. As I stared at it I began to understand the heritage and why this is one of the best-selling cars of all time. I pulled out my phone to take a quick photograph, and a delivery girl for a courier company walked by, staring at the car with an equal level of admiration. She asked what year it is, and as I told her, I realized that this is the one car that even non-car people can instantly identify. 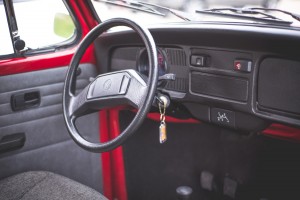 My specific Beetle tester was manufactured in Mexico in 1994, but it’s essentially a time capsule from the 1970s. The Mexicans continued to produce the car for decades after the Germans decided it was obsolete for them, and it served as private transportation, taxicab use, as well as police duty until production finally ceased in June 2003. This was 65 years after the original launch of the car. Fun fact: Volkswagen Canada has preserved this particular example; my tester had less than 250 original kilometers on it after I turned in the keys.

Seeing as this was my first time behind the wheel of a classic Bug, I had to take a few minutes to become accustomed to it. The first thing I noticed about the interior was the simplicity. There are no vents or heater ducts, and don’t even think about air conditioning. There’s no stereo either, so your iPod will have to stay in your pocket. Seriously, keep it in your pocket because there are no cupholders and no cubbies to stow it (other than the glove compartment). This Type 1 Beetle is a car from a simpler time, a reminder that we once lived in a world without a plethora of technological distractions. It’s quite brilliant, really, when you consider that other than the signal and wiper stalks, there are only two buttons on the dashboard. One controls the headlights, and the other controls the four-way emergency flashers. 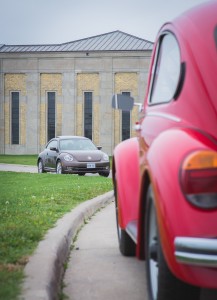 Available in various powertrain configurations throughout its 6.5 decade production run, the Beetle has to be one of the most customizable cars ever made. This example had the 1.5L four-cylinder engine mated to the only transmission that this car is known for, the four-speed manual. Horsepower output is about 50, and the car weighs in the region of 1,800 pounds. It’s important to note that this car is not about numbers; it’s about passion. Maybe it’s the smiling face or the lovable shape of the thing – whatever it is makes you instantly forget about the lack of power or refinement. This car is simply awesome.

The Beetle made a name for itself even before the Disney series drew attention to it. It’s the most lovable vehicle I have ever seen, and it’s the reason I affectionately named my parents’ Toyota “Herbie” when I was a toddler. With the engine on the Bug running, my colleague and I opened the “boot” to reveal the air-cooled four-cylinder engine. It didn’t roar or growl, but it just hummed along as we took a second to appreciate what all that engine and this car have done for the automotive industry as we know it. It’s a magnificent thing, really. 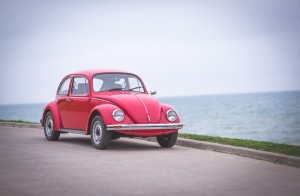 I spent a whole day just appreciating every little thing I could about the Volkswagen Beetle Type 1. I’m sure I’ll someday have another opportunity to drive one, but I can almost guarantee it won’t be this perfect an example. Its lack of power steering and power brakes is all part of the Bug’s charm, and the roughness of the carbureted motor takes every opportunity it has to remind the driver that this is one of the cars that paved the road for the affordable People’s Car. I can’t thank Volkswagen Canada enough for this opportunity, as it only affirmed my passion towards the automobile. 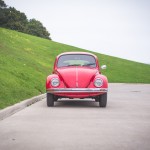 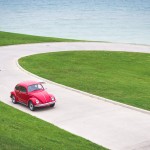 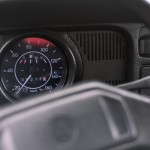 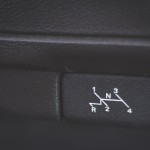 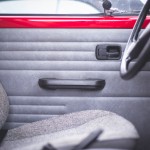 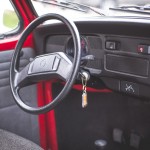 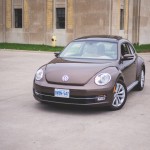 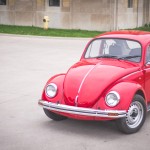 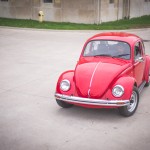 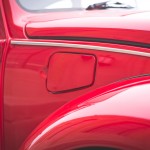 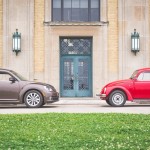 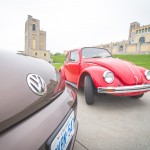 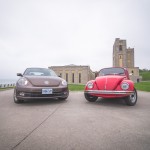 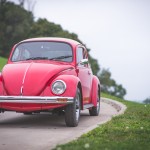 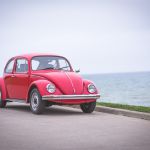 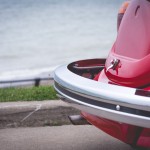 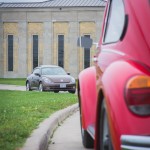 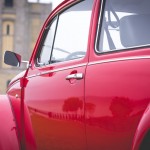