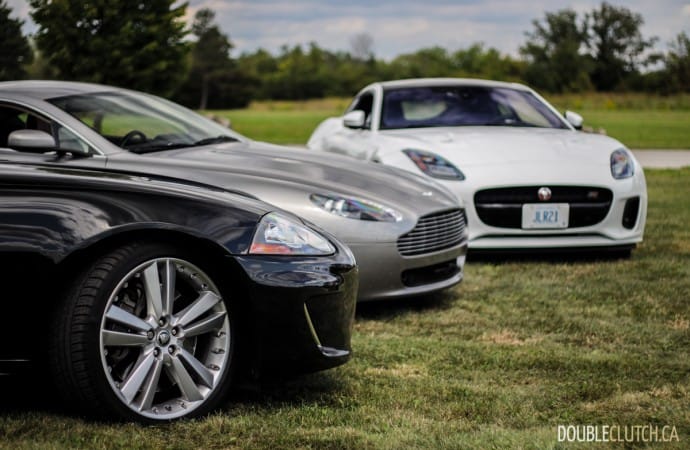 We had the opportunity this past season to get some automotive icons together.

This 2007 Aston Martin Vantage and 2010 Jaguar XKR Convertible are both permanent residents of the DoubleClutch.ca Magazine garage, gracing the households of two of our staff. The 2020 Jaguar F-Type, also penned under the watchful eye of Ian Callum, is often said to be one of the more timeless of today’s designs. 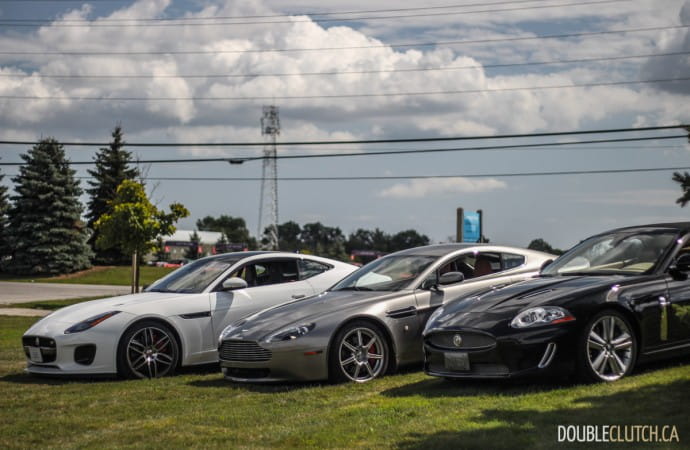 The F-Type has been around for six years now, and while a replacement is imminent, enthusiasts are convinced that the current model will be a future collectible. Over the lifetime of this generation, Jaguar has offered a series of engines ranging from a turbocharged four-cylinder to a supercharged V8, with varying tunes of the supercharged V6 populating the middle of the lineup. Most variants were sold with eight-speed automatics, though some were sold with a ZF-sourced six-speed manual. The SVR (reviewed here) is a wild and energetic sports car in a world where more and more performance machines are going away from emotion in favour of sheer numbers.

A vehicle that was effectively deemed redundant after the introduction of the F-Type, Jaguar’s XK full-sized coupé/convertible was discontinued after the 2015 model year. Our colleague Zack Zeraldo’s 2010 soft-top example is an XKR, which means it has the supercharger bolted onto the 5.0-liter V8, as well as suspension tweaks and a unique wheel and tire setup. While the convertible is a bit floppier and lacks the structural rigidity of the coupé, this example is still extremely tight and drives beautifully. Few vehicles offered in the $100,000-$150,000 price range today offer the intoxicating symphony of the XKR’s exhaust. Pre-owned examples can range from $20,000 to $40,000, depending on mileage and overall condition. 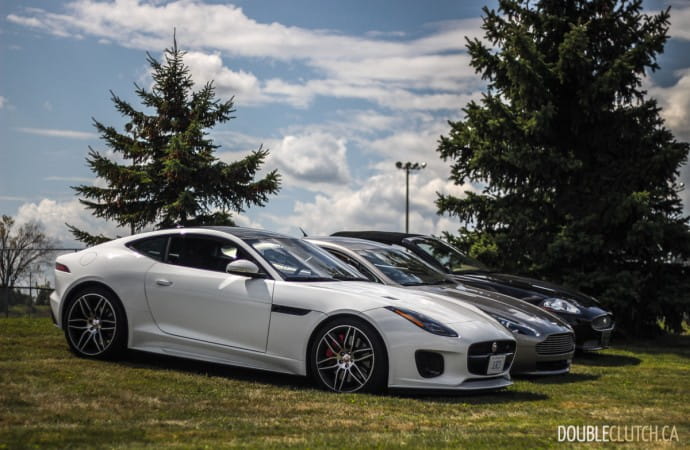 Finally, while it’s often forgotten, it was indeed Ian Callum that heavily influenced the 2006-2017 Aston Martin Vantage. Its timelessly beautiful lines are very similar to that of the larger DB9 and DBS models, but many consider the proportions of the Vantage to be a bit more aesthetically pleasing. The V8 Vantage pictured here is our editor-in-chief’s 2007 model with the six-speed manual, which is sure to be a future classic, and painted in famous Tungsten Silver. While Aston Martins are historically discredited for questionable reliability, a good chunk of the V8 Vantage’s internals are related to Ford and Volvo, and parts are relatively inexpensive. Adding to this, save for a few well-documented issues, Vantages are surprisingly reliable. Depending on the state of the vehicle, Vantages range from $50,000 to $220,000, making it a truly attainable exotic. 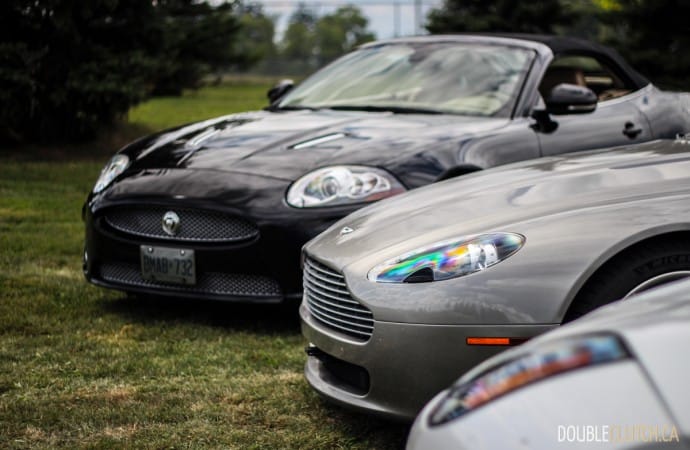 As different as these three performance machines are, one thing is undeniable – they’re aesthetically gorgeous. Any of the three can be obtained for less than six figures, but long-term ownership costs should be factored in. Electrics are infamous for going wrong in the long run, but at the end of the day, owning a sports car comes at a cost. We’ve bought these two with the intention to use them as fair-weather cruisers, with no intention of doing daily duty. One thing’s for sure though – Ian Callum has designed some of the most beautiful cars on earth. 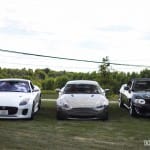 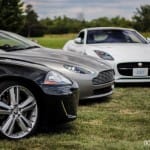 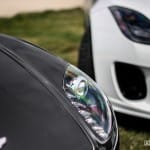 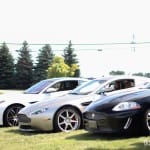 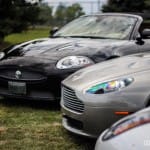 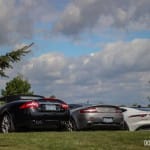 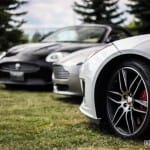 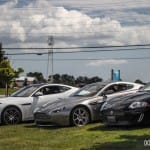 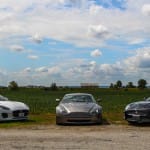 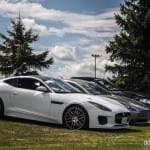 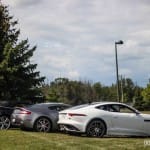 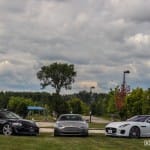