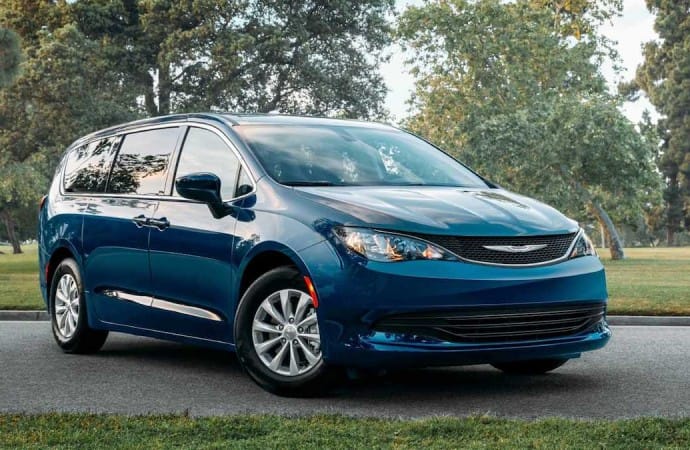 FCA’s no stranger to taking advantage of nostalgia. From the Charger to the Challenger to the Gladiator, and even into heritage colours, they seem to be the king of current throwbacks. Their latest nostalgic nameplate revival may not be a storied muscle cars, but it’s sure to hold memories for many. The Voyager minivan is back. 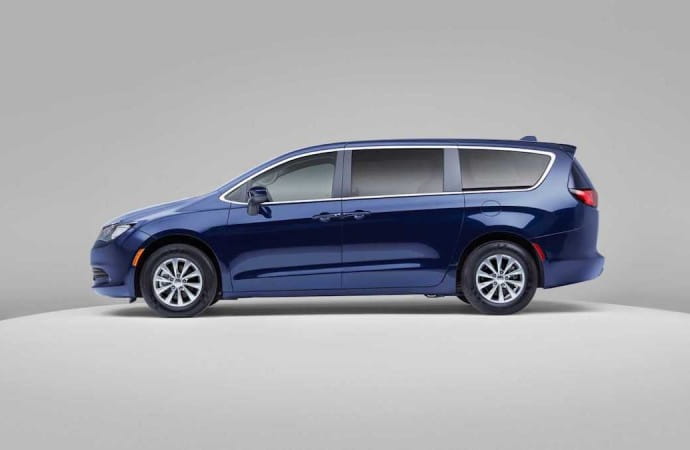 But first, a quick history lesson. Plymouth used to exist as a budget counterpart to Chrysler, mostly churning out models like the Volare, Horizon and Sundance. Sure they occasionally made cool stuff like the Cuda, Superbird and the infamous Turbine Car but most of Plymouth’s history was fairly unremarkable. When the first Chrysler minivans rolled of the line for the 1984 model year, they were offered as either a Dodge Caravan or a Plymouth Voyager. Both nameplates went on to be hugely successful. However, after the DaimlerChrysler merger it was decided that the Plymouth brand was unnecessary. Most of Plymouth’s products got absorbed into the Chrysler and Dodge brands, while the Voyager nameplate was nixed in Canada. 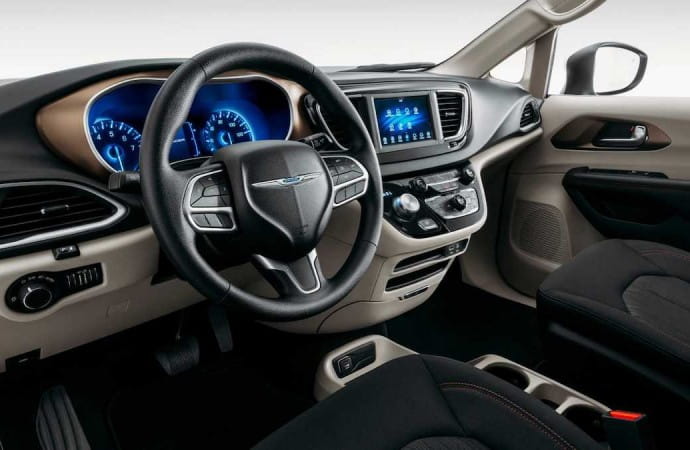 Now here we are with the 2020 Chrysler Voyager, a budget-friendly version of the Pacifica. Available in L, LX and fleet-only throwback LXi trims, it serves as a bit of a stepping stone in FCA’s efforts to discontinue the outdated Dodge Grand Caravan. The only real exterior difference from the familiar lower-trim Pacificas is the removal of all Pacifica badging, now being replaced with Voyager badging. On the inside, L models get a second-row bench while LX models get second-row captain’s chairs. Regardless of seating configuration, the Voyager has a maximum capacity of seven passengers. Stepping up to the LX also adds satellite radio and the availability of rear seat entertainment. Not exactly earth-shattering stuff, but as a value model what more could one expect? Both models are available with a Cold Weather Group and a SafetyTec group, the former of which consists of heated seats, a heated steering wheel and remote start, while the latter consists of blind spot monitoring and ultrasonic rear park assist. The fleet-only LXi model jazzes things up a bit with easy-to-clean leatherette seats, a standard roof rack, Stow ‘n Go second-row seating, second-row sunshades, remote start, an auto-dimming rearview mirror and a security alarm. It’s perfect for families on holiday, although it’s a shame it’s not offered to regular consumers. 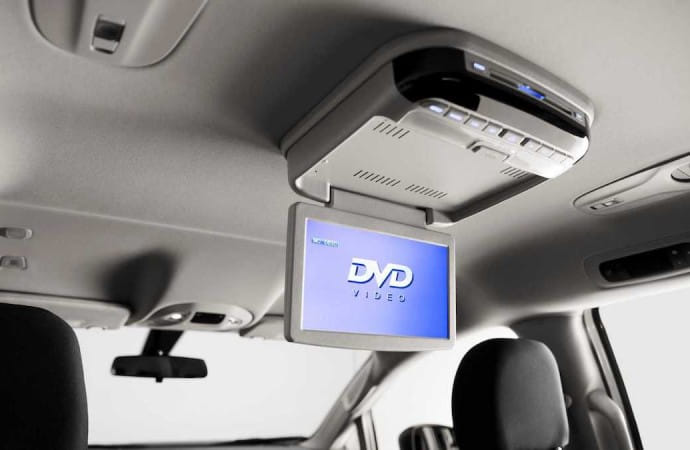 Although it’s not going to move mountains in the minivan segment, the 2020 Chrysler Voyager is expected to move many budget-conscious families and their things wherever life takes them. Pricing for the Voyager has not yet been announced, although that should change when order books for FCA’s 2020 models open up.