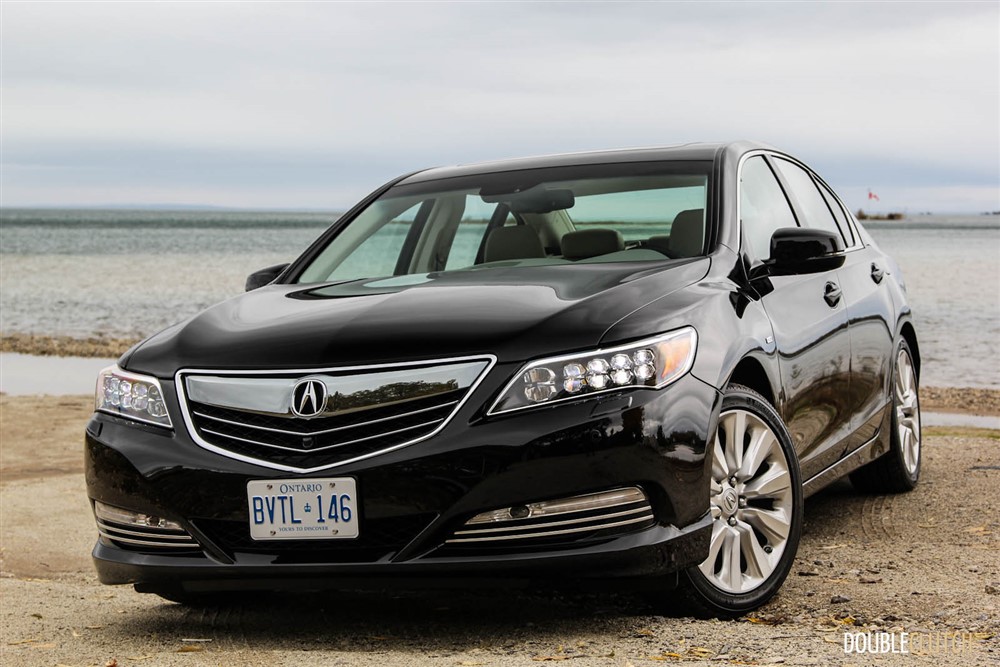 A hybrid we have been waiting for |

The Sport Hybrid is a combination of athletic driving dynamics and efficiency.

Blue Mountain, ON – In summer of 2013, Acura Canada launched the all-new RLX, and there were a few surprises associated with it. It was created as a successor to the RL, a car that won over many hearts despite never being a huge seller. A big concern we initially had with the 2014 RLX was the fact that the Super Handling All-Wheel-Drive (SH-AWD) system was replaced with a technology called P-AWS, essentially making the RLX a front-wheel-drive car. Our friends at Honda/Acura promised that the upcoming Sport Hybrid version of the car would have all-wheel-drive, along with a series of other technologies. Sure enough, the promise was real – we were invited to Blue Mountain, ON to drive the all-new 2015 Acura RLX Sport Hybrid and put it through its paces. 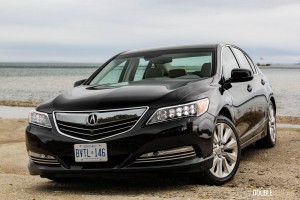 The RLX Sport Hybrid is an interesting combination of things. With the exception of the latest generation of supercars, hybrids are known to compromise performance in order to optimize fuel efficiency. This is not the case with the Acura RLX. The Sport Hybrid is a combination of athletic driving dynamics and efficiency, making it the perfect choice for nearly any lifestyle. The engine is a 3.5L V6 with Honda’s signature i-VTEC technology, mated to an electric motor for added torque, better fuel mileage, and a superior driving experience. The Sport Hybrid puts out a combined 377 horsepower and 341 lb-ft of torque.

From my two-hour drive of the Sport Hybrid, I was able to make a very interesting comparison. The car’s power feels quite a bit similar to the Infiniti M35 Hybrid we drove last year. The RLX feels a bit quicker, and thanks to the SH-AWD system, it’s a superior handler as well. The V6 in the “regular” RLX is peppy enough, and the electric motor almost feels like forced induction, helping give the car that instantaneous torque at lower speeds. Also worth mentioning is the transmission on the Sport Hybrid; rather than a conventional automatic, this car has been fitted with a 7-speed dual clutch transmission with a built-in motor. This motor puts out a maximum 35kw @ 3000rpm and 109 lb-ft of torque between 500 and 2000rpm. 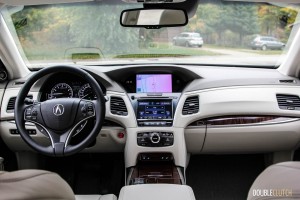 Those expecting Audi S-tronic or BMW DCT-like performance from the dual-clutch transmission will be disappointed. However, that’s not the goal Acura had when developing a unit for the RLX Sport Hybrid. This transmission is exceptionally responsive and very quick to shift, optimizing horsepower and torque exactly where you need it to. The electronic gear selector is a new concept for Acura, utilizing buttons and a very ergonomic shape that’s pretty idiot-proof. More manufacturers should go this route; I can’t even begin to name the number of new gear selectors that confuse the heck out of the mainstream consumer. When left to do its own thing, the transmission is predictable and shifts are seamless. When put in “Sport”, the paddle shifters are responsive enough for more spirited driving.

The feature set on the RLX Sport Hybrid is exactly what you’d expect from a luxury car in the $80,000-$100,000 price range, with a value-oriented price tag at $69,990. For this, Acura will give you Milano leather (heated and ventilated), Jewel-Eye LED headlights, a Krell sound system, sunshades in the rear, and a series of Acura safety technologies. Things like navigation, a power sunroof, and Bluetooth compatibility are also standard on this trim level. Additionally, the RLX features a heads-up display, a Honda/Acura first. I particularly like the Milano leather seats in the RLX; even in the regular P-AWS car they’re some of my favourite seats in the industry. They provide a wonderful amount of support without being too intrusive or aggressive. 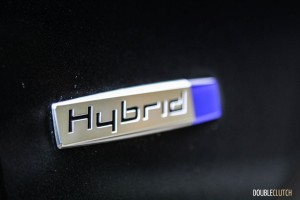 With the level of sophistication, luxury and value that the Sport Hybrid presents, it’s hard to find any flaws with it. I couldn’t help but wish that the styling was as lovely as the RL circa 2004, or even as bold as the outgoing RL. Acura may have taken some hell over the last few years from enthusiasts who miss their RSXs and 2004-2008 TLs, but at least the 2009-2013 era was bold. While reasonably elegant and exuding a premium feel, the RLX doesn’t do much to stand out from its competitors. However, the Jewel Eye headlights and LED taillights do help and it’s a great look coming up behind you at night.

Acura may have made us wait a little bit longer than anticipated for this car, but now that it’s finally here, it’s evident that they wanted to take as much time as possible to ensure that we had a car that’s nothing short of perfection. The RLX was never meant to be a volume seller or sell in huge quantities, and the Sport Hybrid will only be a portion of Acura’s already modest sales projections. However, as the trim level name suggests, this is a car for the “Elite”. It provides similar levels of comfort and slightly better value than competitors such as the Lexus GS450h, the BMW 535d, and the Infiniti M35h (now called the Q70h). However, I personally know of two RL owners who have been waiting for a flagship car to replace their previous-generation model. It’s now here and it’s absolute perfection. 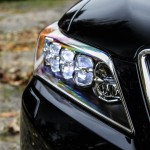 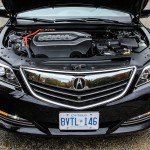 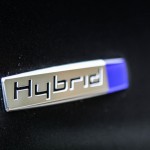 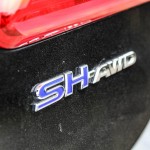 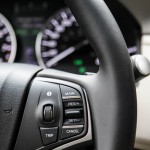 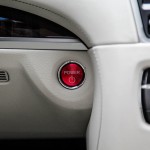 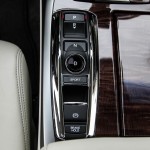 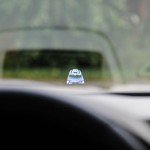 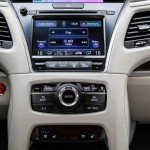 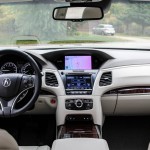 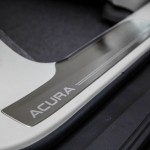 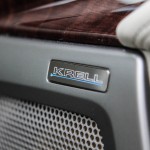 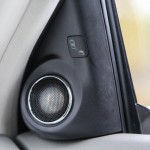 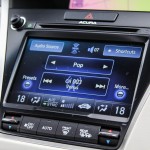 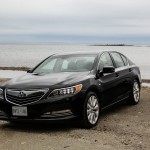 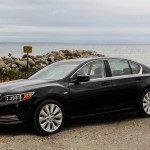 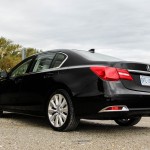 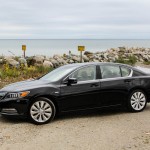 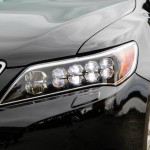 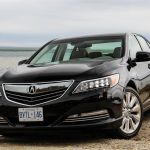 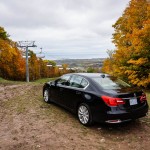 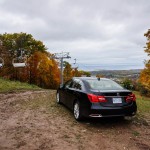