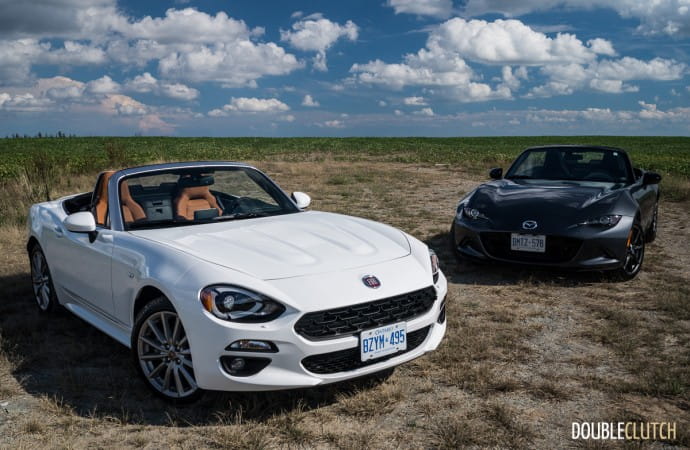 The Fiat’s turbocharged engine gives MX-5 fans what they asked for, but is it enough?

In today’s automotive industry, collaborations are becoming more commonplace. Teaming up with another manufacturer to co-develop vehicle platforms brings significant savings in terms of development and manufacturing costs, as many expenses and regulatory undertakings need to happen only once. Toyota and Subaru are one of the more well-known examples of this as of late, with the Toyota 86 and Subaru BRZ (reviewed here) rolling off the same assembly line with the same engine. Mazda and Toyota have also teamed up together to create the Toyota Yaris Sedan (reviewed here), and Mercedes-Benz and Nissan are teaming up to build the GLA 250 and QX30, respectively. 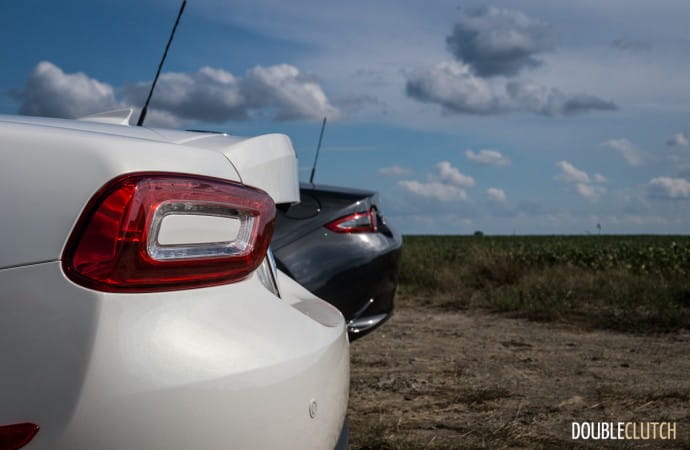 In addition to working with Toyota, Fiat-Chrysler is in cahoots with Mazda for their new roadster, the 2017 Fiat 124 Spider. Built on the same platform and rolling off the same Hiroshima, Japan assembly line as the wonderful 2017 Mazda MX-5, the Fiat gets its own unique set of styling and is five inches longer than its stable-mate. While some may subjectively like one model over the other, both stay true to their roots. The MX-5 looks like a modern, low-slung take of the first three generations of MX-5, and the 124 pays respectful homage to the versions that came before it, all the way back to 1966. Relative to each other, the Fiat gets a more conservative, classic look with longer overhangs and less angular edges. It’s likely more tuned to an older demographic looking for a weekend touring machine, and the Mazda is likely to win favour against those looking for an unadulterated performance machine.

Fiat-Chrysler Canada and Mazda Canada were recently able to lend us a 124 Spider Lusso and a MX-5 GS at the same time. While there’s been plenty of folklore on the Internet talking about which car is better, having the two side by side will put all the commotion to rest without any fuzzy memories or time-induced biases. Is one better than the other? Are they significantly different? Which one should you buy? 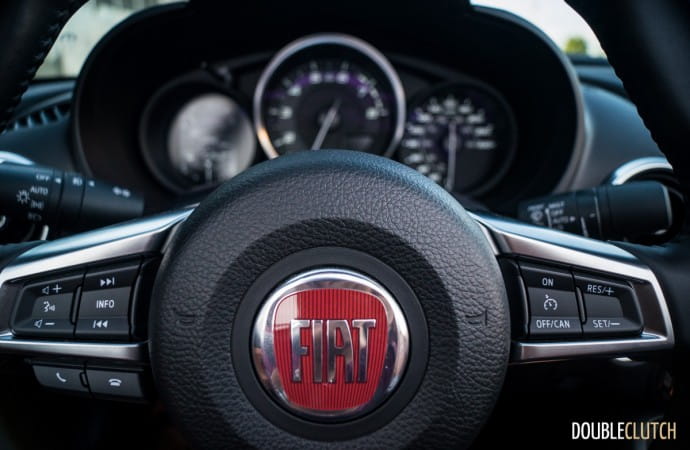 On paper, with the same chassis and suspension design, both cars are set up to be very capable and comparable in driving dynamics and handling. Up front, a double-wishbone configuration keeps the shiny side up, and in the rear, a multi-link design keeps the dirty side down. Suspension tuning for the Fiat is supposed to be a bit on the softer side for damping, but in the real world, the difference is negligible, and most drivers would be hard pressed to tell a difference – the 124 is only marginally more twitchy when at the limit. The same goes for steering and braking responses – both the 124 and MX-5 are wonderful in this regard, with plenty of feedback and confidence to be instilled, aside from a bit of over-assisted electric power steering.

Under the hood, both cars come with four cylinder engines, but the similarities pretty much end there. The Mazda gets a 2.0-litre unit making 155 horsepower at 6,000 rpm, and 148 lb-ft of torque at 4,600 rpm. The Fiat uses the magical power of forced induction to extract more power and torque than the MX-5 with only 1.4 litres of displacement; peak power is 160 horsepower at 5,500 rpm, and 185 lb-ft at 2,500 rpm. While five horsepower and thirty-seven pound-feet of torque peaking at lower revs may appear to easily settle the score on paper, in practice, the results are wildly different. After driving both cars back to back, one might have assumed that the engineers building both cars accidentally swapped the power output rating information somewhere along the line. 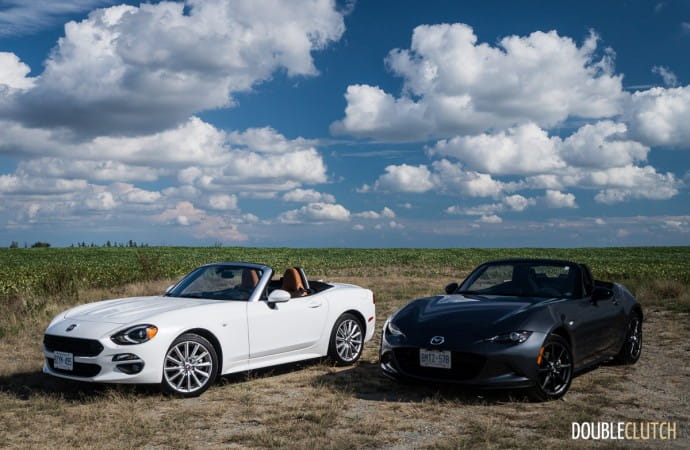 The Mazda MX-5 has all of the classic response characteristics of a well-tuned naturally aspirated engine that breathes very well. Throttle response is instant right off idle, and the sweep through the rev range happens with a smooth and satisfying surge that will put a smile on most drivers’ faces. Sure, it’s not the fastest car out there, but it’s still no slouch. It’ll still hang with most performance compact cars in a straight line, while completely demolishing them in the corners.

On the flipside, the Fiat 124 has quite a different personality. In the upper end of the rev range, the 1.4-litre four pulls as strong as the peak output numbers suggest, and neither the Fiat or the Mazda feel faster than the other at this point. Acceleration performance is dampened a bit by a 45 kilogram (100 pound) curb weight disadvantage on the Fiat. Additionally, below 2,500 rpm, drivers will need to be patient and wait for the Garrett turbocharger to spin up to life. 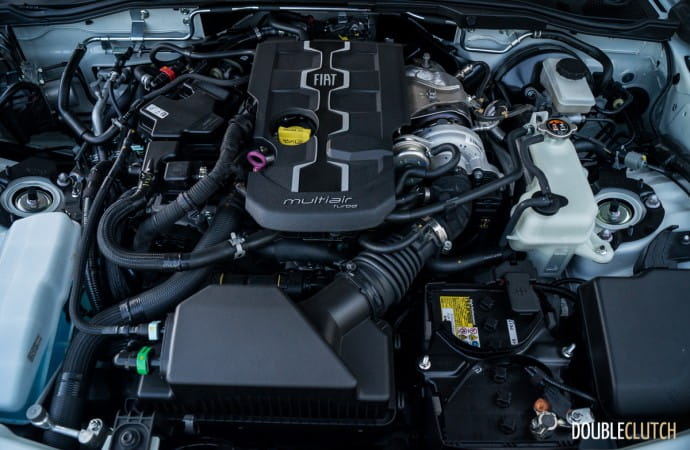 For the several seconds spent waiting out of boost, the 124 will be seeing the MX-5’s taillights, as well as the taillights of the rest of traffic. City driving often requires low rpm running in first or second gear, which becomes a challenge when there’s very little power and response in this area. Where shifting to first gear at low speeds is inappropriate (or cumbersome) for most, running in second and waiting for the power means that intersections and low-speed merges must be well thought out in advance. If there’s a small gap in traffic, you may want to think twice before trying to slingshot the 124 into it.

Between the engine and the wheels, both cars have slick shifting six-speed manual transmissions. The 124 uses the transmission from the previous-generation MX-5 (reviewed here), interestingly enough. Clutch take-up is easy and progressive on both, and there’s not too much difference in this regard between the two. Shifter feel is also fairly similar, with a little bit of notchiness that results in very positive engagement and solid mechanical feel. Gear ratios are short – which makes the most of the torque curves of both cars, but does mean that highway cruising revs will be a bit higher than some are used to. 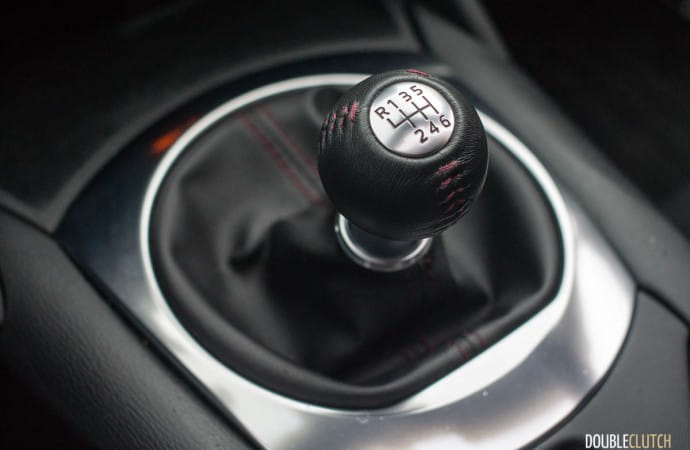 On the inside, both cars share essentially the same interior design, and both use Mazda’s HMI Commander interface for multimedia and connectivity. The Fiat does have a few extra premium touches to set itself apart from the Mazda – namely some softer touch points on the dashboard and a different colour palette for the seats. The Fiat on test was finished in an aesthetically pleasing camel shade of leather – and for the same base price for the GS and Lusso trims, the MX-5 has to make do with black cloth and black dials for the heating and air conditioning controls that have manual temperature control instead of automatic on the 124. 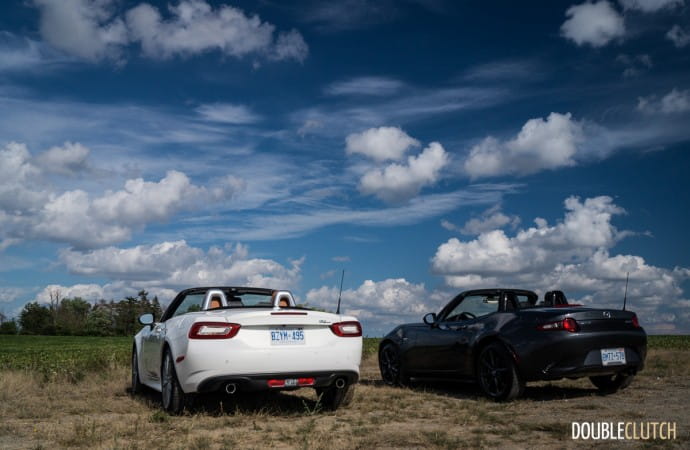 In terms of pricing, the models on test were both in the middle of the range – the Fiat 124’s Lusso trim starts at $36,495 and includes 17-inch wheels, automatic climate control, and leather seats. It doesn’t get a limited slip differential, which only appears on the higher-end performance Abarth model. In comparison, the MX-5 in GS guise goes for $35,300, but has the more basic interior. It does get a limited slip rear differential, which is beneficial for those looking for more performance than luxury.

The wildcard here though, is a pre-owned Honda S2000, a car which has held its value remarkably well, and a nicely-kept one can be had for about 60% of the purchase price of either of these two lovely ladies. The Honda offers similar driving dynamics and as many smiles as either of these two, albeit with its own VTEC-laden personality. It also has its own downfalls, however, so the decision bounces back to the two sisters we have here. 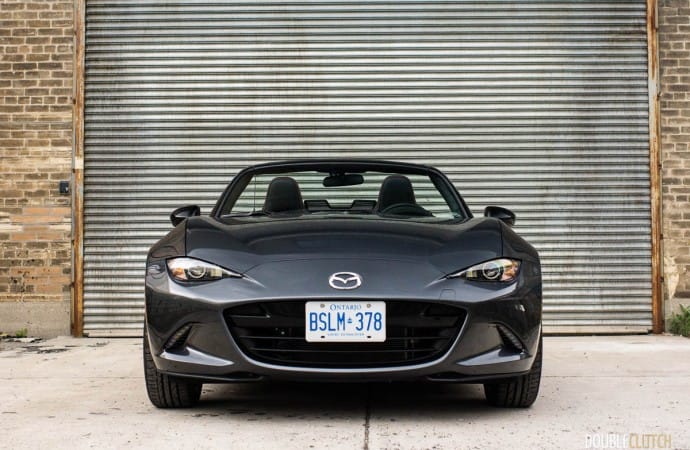 Buyers looking for nicer interior touches would be smart to consider the 124 – but need to be aware that they are trading against the MX-5’s more responsive powertrain. For purists, the answer is and will always remain Miata. Although both the Mazda and Fiat spec sheets read similarly, they could not be more different. It really is a tale of two cities – Hiroshima, Japan, and Turin, Italy. 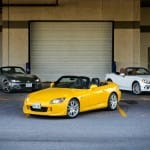 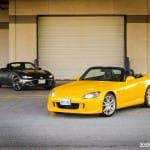 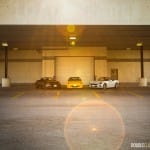 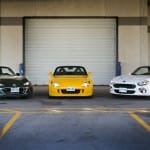 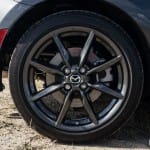 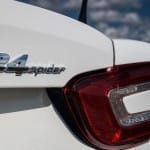 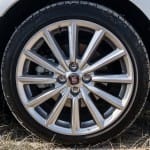 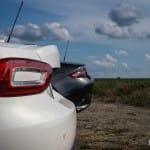 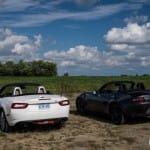 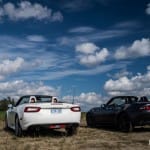 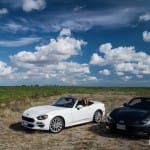 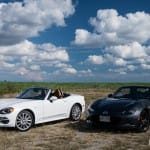 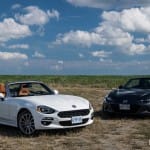 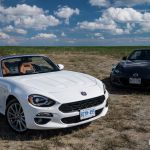 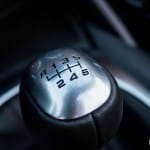 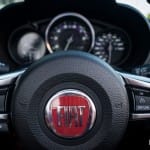 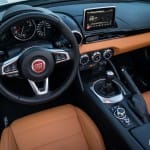 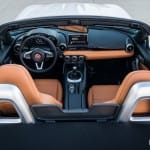 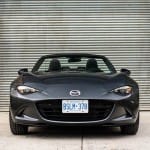 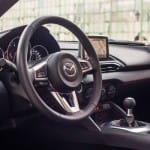 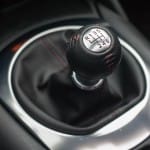