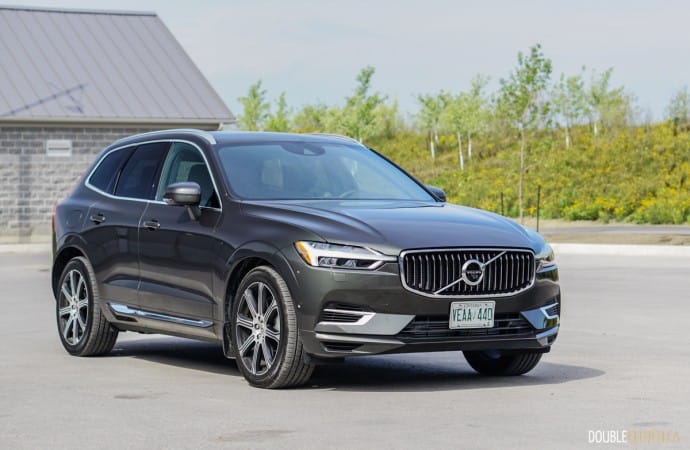 Let’s come right out and say it; stop and go traffic sucks.

You’re sitting there in gridlock burning fuel, wasting time, and constantly switching between the pedals, stressed at watching time go by when you could be doing something much more productive. This wasn’t really the case in the 2018 Volvo XC60 T8 Inscription that was on test during an unexpected traffic jam. 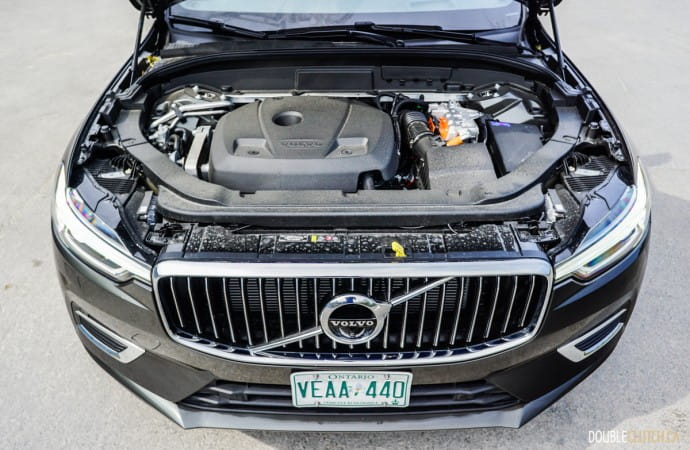 With a fully charged battery and adaptive cruise turned on, the traffic jam was a good time to turn up the stereo and rock out to tunes blasting over the Bowers & Wilkins Premium 15-speaker sound system, with no engine hum to get in the way of the audio bliss.

The T8 eAWD plug-in hybrid powertrain is an interesting proposition in the Volvo lineup, offering different modes to suit your driving preference or situation. With the 10kWh battery fully charged under moderate acceleration, the vehicle can get up to highway speeds and cruise without ever needing the assistance of the engine. City driving, when set into “Pure” mode, is easily done without the engine coming on at all until the battery charge gets too low. Leave the T8 in “Auto” mode and you’ll find the engine kicking in when acceleration demands are a bit too high, but that’s not a bad thing. Fast would be one way to describe this mid-sized SUV when propelled by both electricity and gas at the same time. 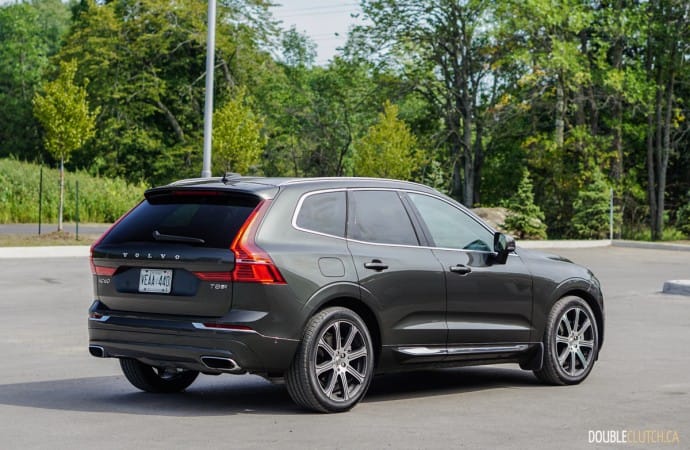 The Inscription trim interior is very minimalist in typical Volvo fashion, yet beautiful. Brushed metallic plates cover the Bowers & Wilkins speakers, while real wood inlays are placed throughout the dashboard and centre console. The full charcoal interior with the grey toned Driftwood inlay doesn’t pop as much as some of the other options, but the crystal shifter draws the eye from anywhere. The seats are firm and comfortable, with heating and ventilated of the excellent front buckets controlled through the large centre touchscreen, while rear seat heaters are optional. 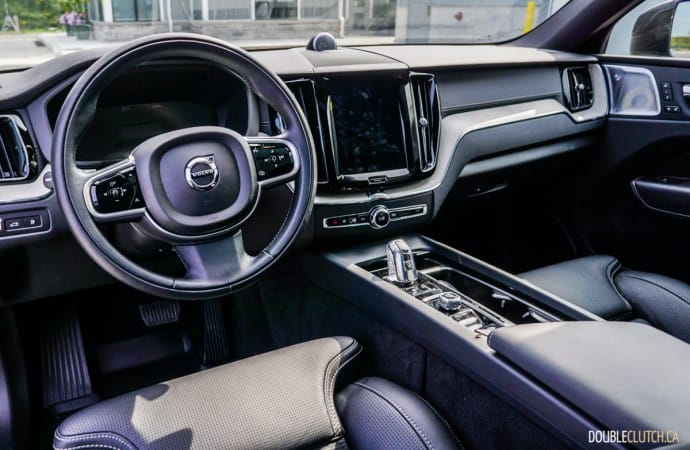 Trunk space is decent for this size of vehicle, with the rear seats folding flat or raising back up at the push of a button. When equipped with the optional air suspension, the XC60’s loading height can be raised up and down via a button located in the rear cargo area next to the seat controls. 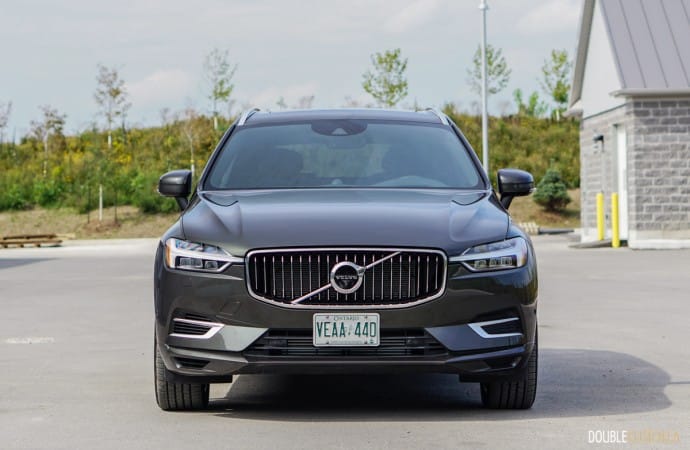 The gasoline engine in the T6/T8 is the same one found across the rest of the new Volvo lineup; a 2.0L four cylinder engine that has both a turbocharger and a supercharger filling its lungs. The XC60 T8’s small 50L fuel tank is down from 71L in the non-hybrid models, and requires premium 91-octane gasoline.

Under most driving conditions, the switch between electric and hybrid modes is almost undetectable. However, if you suddenly find yourself needing to accelerate while in electric only mode and already travelling near the limit of your battery charge, the transition can feel clunky, almost like an automatic transmission low on fluid. 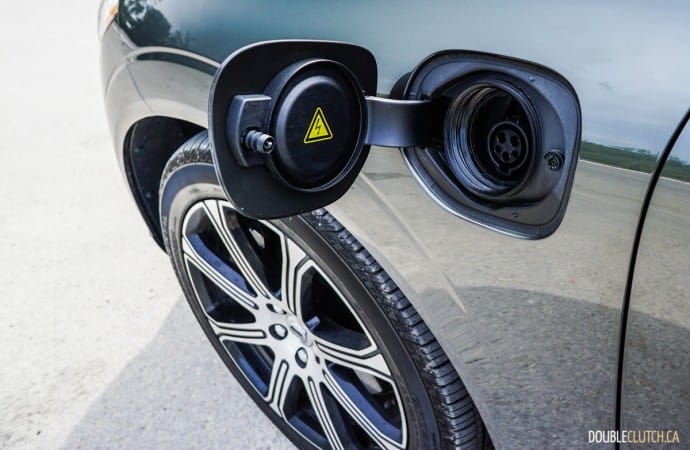 Thankfully this situation only really occurs when you’re trying to stay in full electric vehicle mode as much as possible, and the sudden burst of power more than makes up for that momentary hesitation. Under all other conditions, the eight-speed automatic transmission strapped behind all of the XC60’s muscle shifts as smooth as butter.

Thanks to that hybrid powertrain, fuel economy numbers are respectable with the T8. City driving is rated for 10.1L/100km, with highway and combined numbers coming in at 8.5 and 9.4, respectively. Compare that to 11.4/8.7/10.2 for the T6 powertrain, and the extra 84 horsepower and 177 lb-ft. of torque, and the $15,700 price tag increase doesn’t sting as much. But don’t kid yourself – that extra money is being spent for the power boost, not the marginal fuel economy gain, unless your commute fits the bill to stay within the 30-40km battery range. 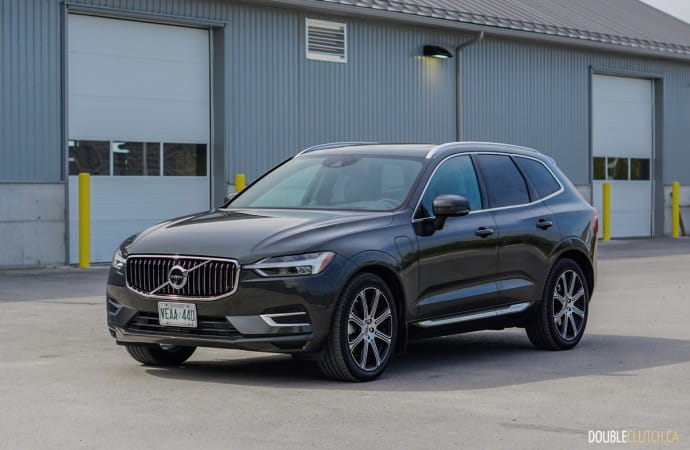 Cross-shopping the T8 version of the XC60 specifically really depends on your priorities. If plug in electric range is top of mind, the only vehicle that is comparable is the Mitusbishi Outlander PHEV (reviewed here). Eschewing the electric motor but keeping that high horsepower fun in mind, the options widen to other similarly sized luxury SUVs such as the BMW X3 M40i (reviewed here), the Mercedes-AMG GLC 43 and Audi’s SQ5.

Overall the 2018 Volvo XC60 Inscription T8 eAWD is a very good-looking car inside and out, arguably the best looking in the segment. This is especially true when equipped with the Thor’s Hammer full LED headlights in the higher trim levels. The T8 powertrain is fantastic to drive, tying a great driving and family-friendly experience all together into a tidy package that you would be proud to have on display in your driveway, while plugged in to the wall. 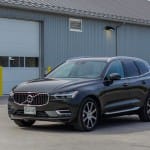 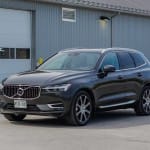 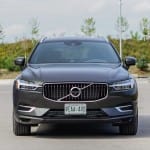 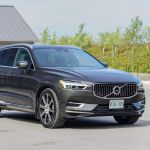 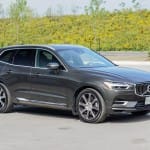 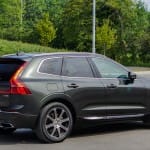 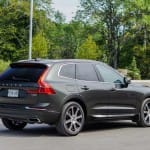 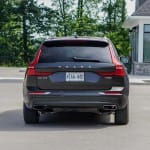 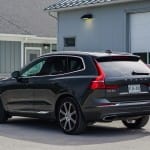 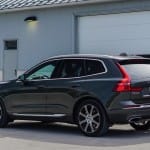 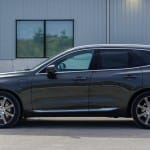 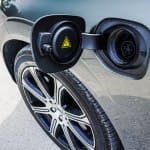 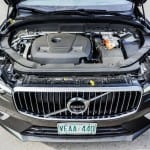 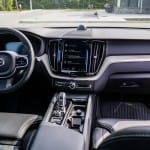 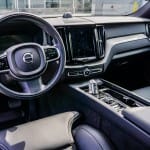 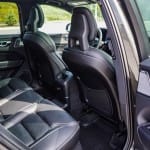 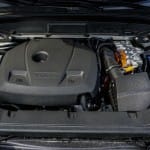 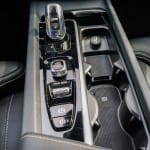 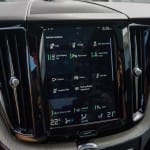 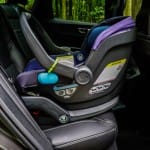