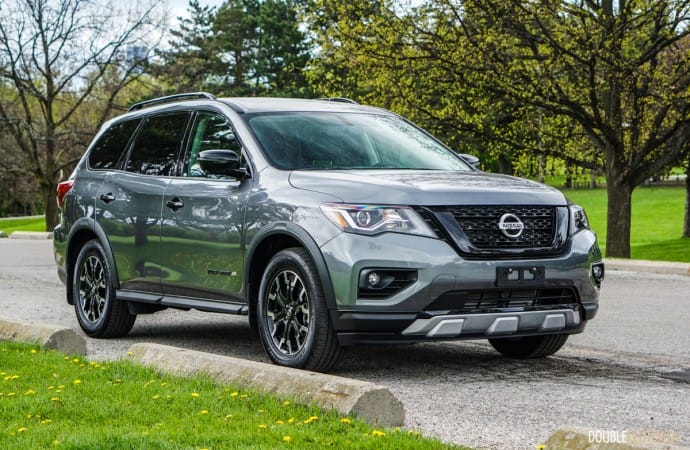 Capability is still the word that sticks out the most with the Pathfinder.

Riding on a sturdy platform that is going into its seventh year and starting to get long in the tooth, Nissan has introduced the Rock Creek Edition of the 2019 Pathfinder this year. This new special edition adds some flare to a model that was last facelifted with a significant update in 2017.  On test this week is the 2019 Nissan Pathfinder Rock Creek Edition, a nicely equipped model that’s ready to infuse a bit more character and buy some time before Nissan releases the next generation. 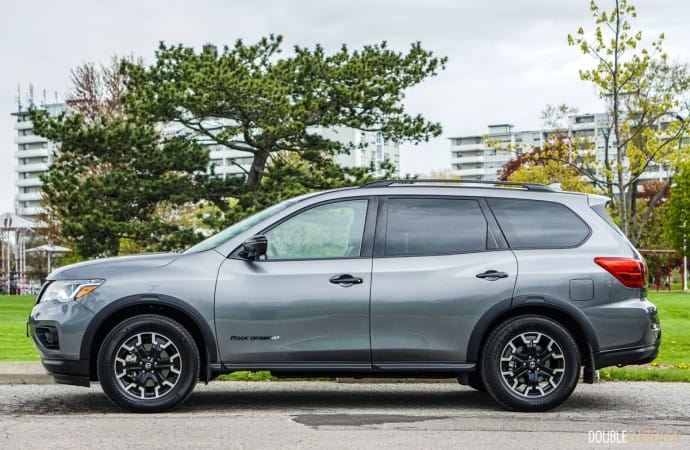 Starting off with unique badging and wheels, a new lower front fascia and black trim pieces replacing the chrome all around, the Rock Creek Edition brings a more rugged, aggressive look to the popular three-row crossover. Opening the doors reveals two-tone leather seats that are embroidered with the “Rock Creek” logo, and metallic trim accents continuing on the rugged theme. Out back, a trailer hitch is standard on the Rock Creek edition, and the lettering on the rear hatch is blacked out, as well. There is nothing mechanically unique about the Rock Creek trim packages, they are effectively appearance only.

The Rock Creek package starts at $41,698, with the SL trim tacking on an additional $5,600 with no further options available except for the paint colour, an additional $135 for the Gun Metallic. The total sticker on our test vehicle came to $47,433. For that price the Pathfinder comes with goodies such as a panoramic moonroof, motion activated rear liftgate, 13-speaker Bose sound system, LED headlights and fog lights, and a host of safety features, surround view cameras and intelligent cruise control. 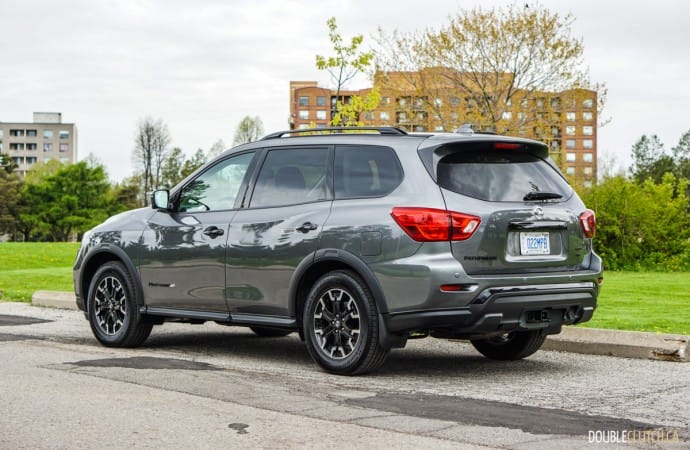 The second row seats can slide pretty far forward and back, providing a ton of legroom if there are no passengers in the third row. The second row is also equipped with heated seats and a 120V plug, with the panoramic sunroof providing a broad view of the sky and making the cabin feel bigger. The third row is serviceable for two passengers if the second row is slid forward a bit, and everything folds flat for a very usable cargo load floor when it is time to haul.

Lugging things around is an area where the Pathfinder flaunts its strengths. Cargo room when all seats are upright is a very useable 458L, growing to 1,342L and 2,251L with the second and third rows folded respectively. Towing capacity is a very healthy 6,000 pounds, beating out almost all of the other vehicles in this segment like the Honda Pilot (reviewed here), Toyota Highlander and Chevrolet Traverse that are all limited to 5000 pounds. The Pathfinder is only bested by the Dodge Durango (reviewed here). 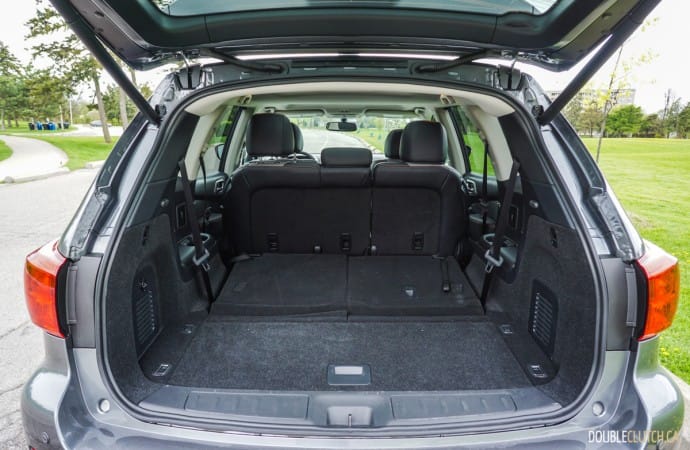 Behind that lofty towing number is Nissan’s 3.5L DOHC V6 engine trotting out 284 horsepower at 6,400RPM and 259 lb-ft at 4,800RPM. It’s one of the only applications that still uses the legendary VQ-series V6. Thanks should be given to the magic boxes between the engine and the wheels; Nissan’s proven Xtronic CVT and intelligent 4×4 transfer case. Controlled by a knob on the center console, the 4×4 system has been a staple of the Pathfinder for decades, and responsible for the nameplate being synonymous with capability.

Thanks to the Xtronic CVT keeping engine revs low when power isn’t needed, the Pathfinder excels in fuel economy for a non-hybrid crossover that weighs about 4,500 pounds. Rated for 12.1L/100km in the city, 8.9L/100km on the highway, and a combined rating of 10.7L/100km, fill-ups with regular (87 octane) are few and far between for the 74L tank. 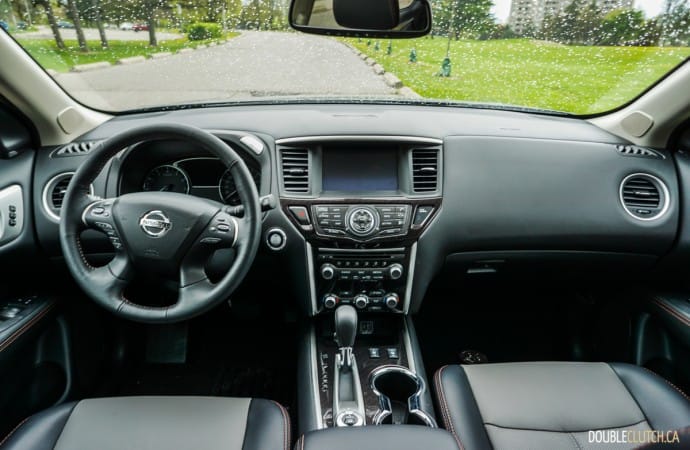 Driving around in the Pathfinder really highlights the age of the platform. Body control and cornering don’t win any awards. Road noise and bumps aren’t very well isolated from passengers. In fact, with the windshield wipers on at full speed, the Pathfinder actually rocks side-to-side when stopped. The interior looks fairly nice at first, but on closer inspection you can still see access covers and design cues that were acceptable a decade ago. Most automakers have figured out how to get rid of such bits these days.

Driver assist, concierge and infotainment technology is there but feels like it was wedged in place wherever there was a spot for it. The push-start button looks like the same one from a mid-2000s Altima. Interior trim pieces are soft, but they look like they were designed around a previous dashboard design to replace the old pieces and make it look modern. The leather fabric and seat cushions don’t come with the delicate texturing and firm feel of Nissan’s own Maxima (reviewed here). The design team seems to have gone for the luxury look route instead of embracing the old-school rugged vibe like Toyota has done with the aging 4Runner. 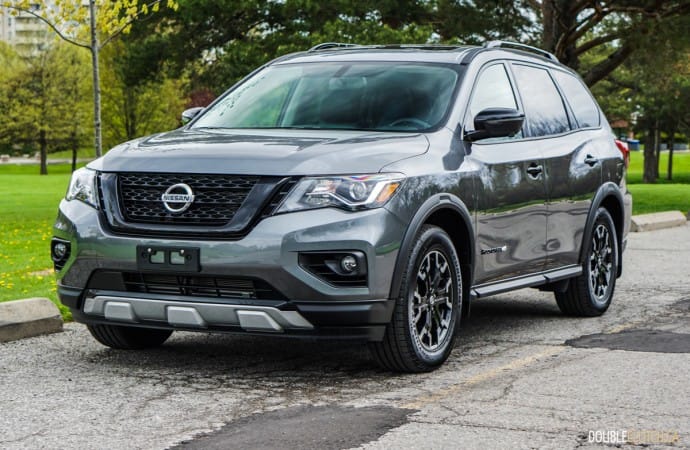 Capability is still the word that sticks out the most when thinking about the 2019 Nissan Pathfinder SL Rock Creek Edition, but it’s not the only player in the game that has the chops. As a family vehicle, the Pathfinder ticks all of the boxes and certainly will get the whole crew, their gear and the boat to the weekend getaway spot. Despite the aging design, landing a great deal and taking home a new Pathfinder is still something to seriously consider. 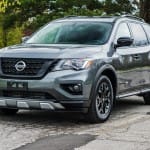 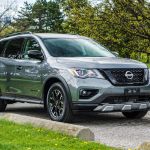 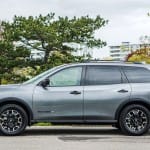 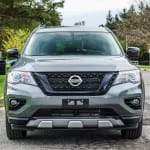 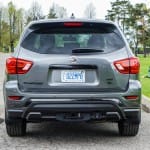 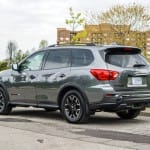 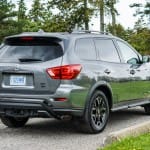 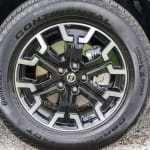 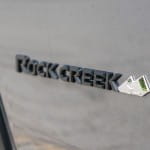 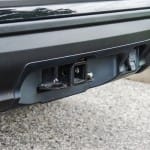 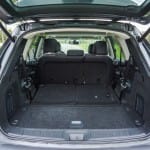 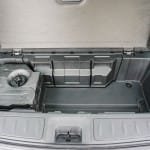 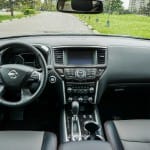 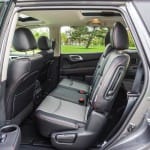 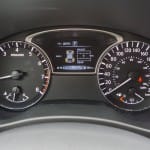 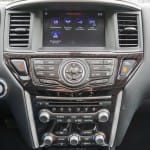 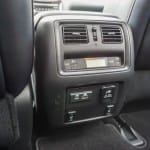 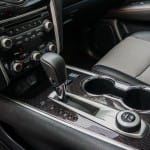 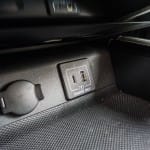 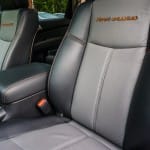