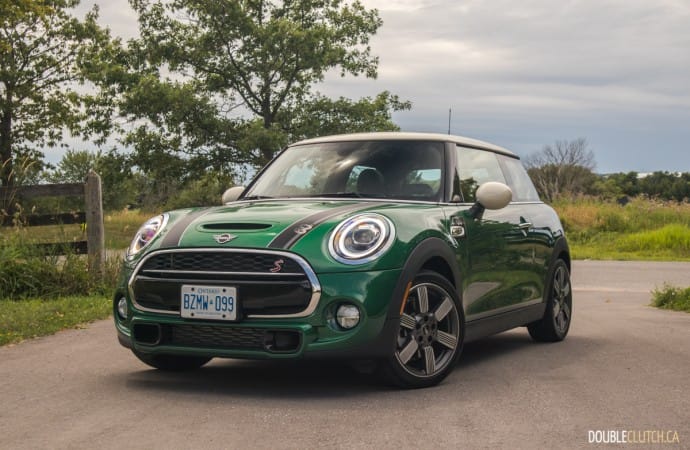 Still a style-focused purchase, but now a legitimate contender in the hot hatch space.

The BMW version of the MINI brand has come a long way from its roots, dating back to the early 2000s. The current Cooper started life as a modernized version of a cult classic, and has evolved into an entire lineup including the all-wheel-drive Countryman (reviewed here), practical Clubman, and even John Cooper Works tuned versions of just about everything they offer. This is the 2019 MINI Cooper S 60 Years Edition, a model made to commemorate the brand’s existence over the past six decades. 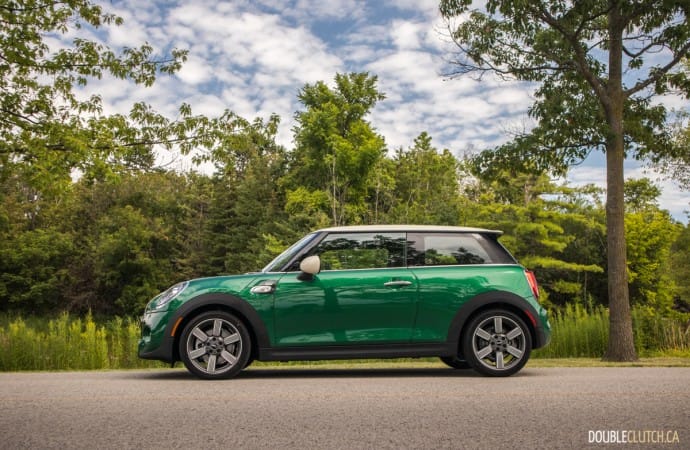 While it has grown substantially in size and softened up a bit over the years, the MINI Cooper S remains the quirky and fun hatchback that it was always intended to be. Frankly, it still has more personality than any other hot hatch in the same price point, though the new Hyundai Veloster N (reviewed here) comes very close. The British Racing Green IV paint on our test vehicle is stunning as always, but it would look a bit sharper with a black roof and mirror caps. Additionally, the updated Cooper S also has a Union Jack design in the taillights, which sounds gimmicky at first but looks great in the flesh.

Power for the Cooper S comes from a 2.0L turbocharged inline four-cylinder engine. It’s a peaky powertrain, offering 189 horsepower from 5,000-6,000RPM, and 207 lb-ft. of torque from 1,350-4,600RPM. Equipped here with a six-speed automatic transmission, MINI claims a 6.7-second dash to 100km/h and a top speed of 233km/h. The Cooper S a quick little car that sharpens up nicely in “Sport” mode, adjusting engine response, throttle, and transmission calibration to deliver a more urgent driving experience. 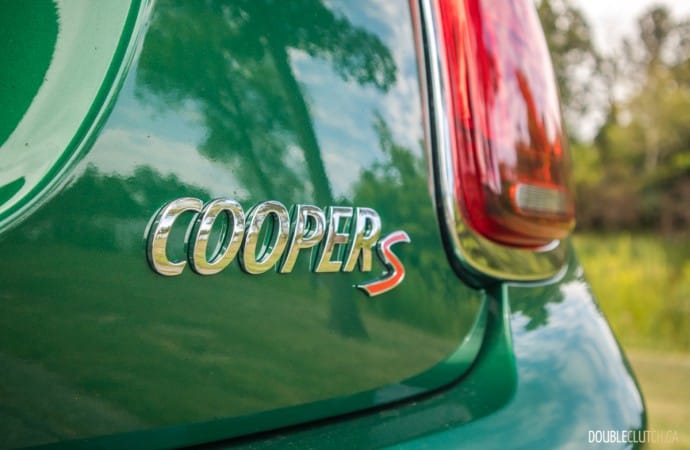 The MINI drives well, with quick reflexes and sharp steering. It’s still a great handling front-wheel-drive car, but the transition a few years ago to electric power steering definitely neutered the razor-sharp steering of the original R50/R53 cars from 2002-2006. It tends to understeer more, but unless you’re driving the Cooper S at the limit the entire time, you won’t notice. It’s a great daily driver and absolutely still remains a hoot to drive in most situations. The Cooper S also has a sport exhaust system that creates pops and crackles on shifts and when letting off the throttle.

One characteristic that hasn’t changed much over the years is the firm ride quality that’s common among the MINI brands. The low ride height and 17-inch wheel setup on our tester makes the ride even more pronounced, and the Cooper S feels go-kart harsh. In highway situations it’s fairly compliant, but the pothole-ridden city streets of Toronto are definitely unpleasant to endure. 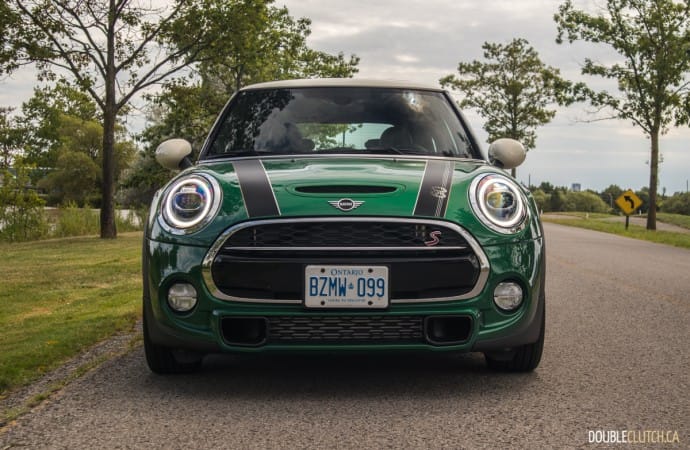 Fuel efficiency is much better than expected, and we garnered 7.3L/100km in combined driving over our 500km test. Highway mileage, especially when using the “Green” setting on the drive mode selector, came in as low as 5.9L/100km, while even aggressive low-speed driving didn’t get worse than 8.5L/100km in any situation. The Cooper S is extremely efficient, and remains so even when considering the fact that 91-octane premium fuel is required in all models.

MINI Canada prices the Cooper S from $27,390, and the 60 Years package costs an extra $6,900. This adds 17-inch two-tone wheels, heated front seats, panoramic sunroof, LED headlights and fog lights, Comfort Access, navigation, and a variety of appearance bits that are unique to this edition. The only standalone option on our test vehicle was the six-speed automatic transmission, coming in at a cost of $1,400, and bringing the total to $35,690 as-tested. Of course, if you’re an enthusiast and prefer to row your own gears, the six-speed manual is more rewarding and ultimately the cheaper option. 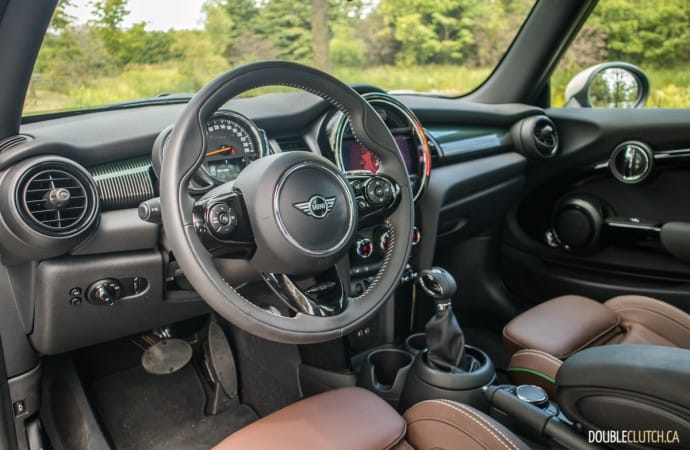 The interior of this particular Cooper S is extremely special, and easily one of the most gorgeous upholstery options available south of the $100,000 mark. The leather is MINI Yours Leather Lounge in Dark Maroon, which is really a rich brown. It has unique green piping on the edges of the seats to match the British Racing Green exterior paint, and the seats are extremely comfortable. The 60 Years Edition also adds a distinct sport steering wheel, and the anthracite headliner finishes things off very nicely.

Tech on board is fairly standard for a modern BMW, including an updated variant of iDrive adapted specifically for the MINI application. The screen is now a touchscreen, though using the iDrive controller is intuitive and quick. The system is very responsive, and now compatible with the BMW Connected App. This app offers a few features such as real-time vehicle monitoring, but we have found it to be intermittently glitchy. Apple CarPlay is also offered, and like other modern BMWs, it connects wirelessly. The good news is – this is the first new BMW vehicle we have tested where the wireless CarPlay works flawlessly throughout the test week. 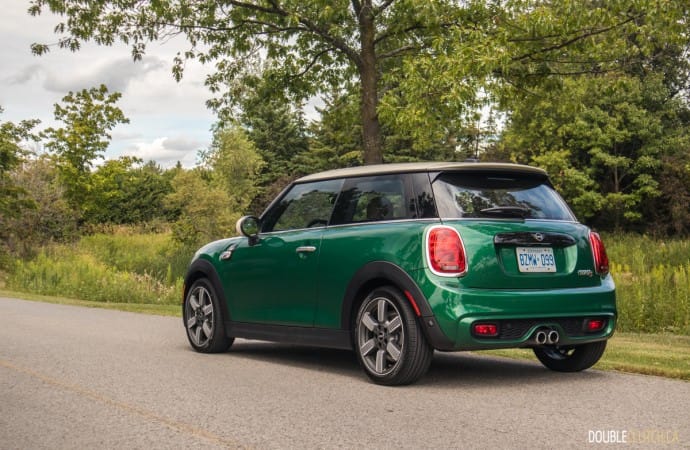 When the MINI was re-introduced for the 2002 model year, competition wasn’t nearly as fierce as it is now. The current Cooper S is still a style-focused purchase, but now a legitimate contender in the hot hatch space. Rivals in its price range include the Volkswagen GTI (reviewed here), Fiat 500 Abarth and most recently, the Hyundai Veloster N. The Cooper is down on power compared to all but the 500 Abarth (reviewed here), but has an overall personality that’s appealing enough to make for consistent sales.

In a world where crossovers are beginning to decimate the North American automotive landscape, it’s a refreshing change to see that cult classics like the MINI are still offered. It’s one of the only genuinely small cars in which taller drivers will have no issue fitting comfortably into, and remains a practical runabout. The 2019 MINI Cooper S 60 Years Edition is a unique take on a favourite, and continues to deliver smiles for every mile driven. Plus, the variety of personalization options available in the MINI Yours catalogue means you can customize your MINI to suit your tastes. 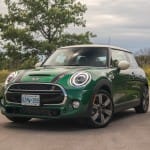 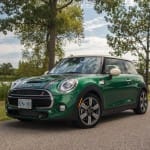 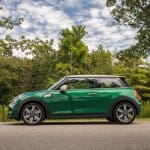 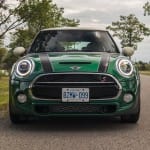 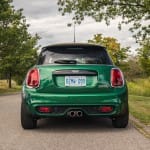 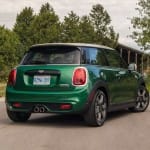 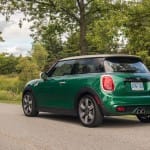 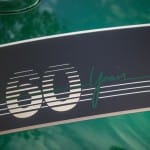 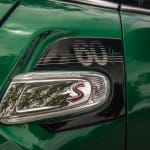 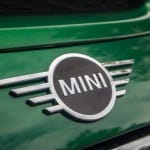 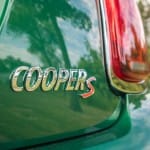 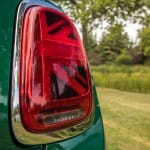 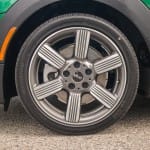 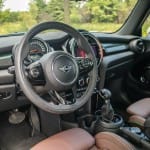 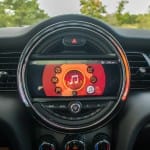 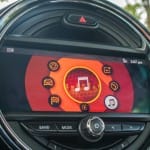 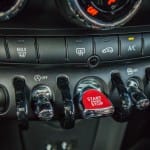 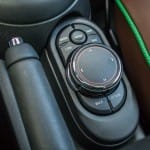 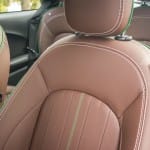 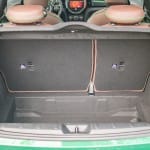