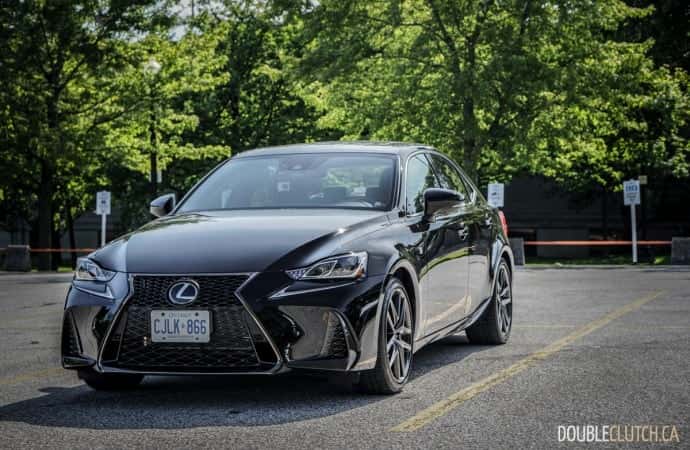 The Blackline Edition takes the top-tier F-Sport 2 Package and adds some extra flair.

An all-wheel-drive, compact sporty luxury sedan sounds like a pretty solid vehicle to have on the Canadian market, and the Lexus IS seems to be the perfect representation of this need. We spent a week with the stylish 2019 Lexus IS 300 AWD Blackline Edition to find out. Slotted in between the rear-drive IS 300 and the all-wheel-drive IS 350, this IS 300 is a comfortable medium of two extremes. 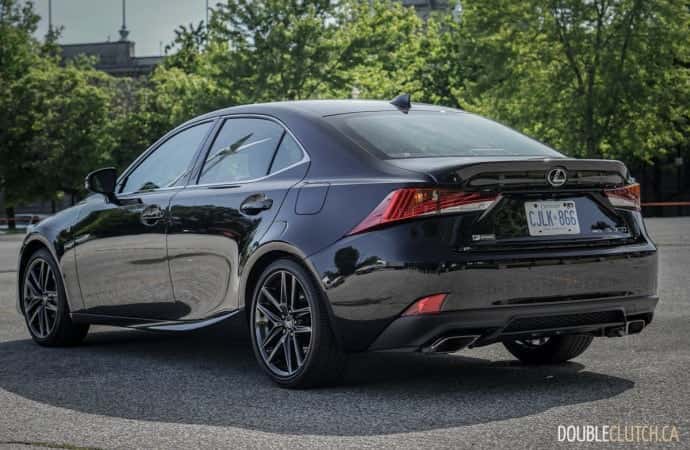 This compact luxury sedan gets both the AWD system as well as a detuned version of its glorious 3.5L V6 engine. In this application the 3.5L offers 51 less horsepower, but with one big compromise. In order to stuff in the six-speed automatic gearbox to the small form factor with such a large displacement engine, Lexus went ahead and carved out a nice little home for it in the driver’s foot well. That’s right, for long legged drivers, the only comfortable seating position has a big carpeted lump jammed up against your right leg. Assuming you can get beyond the infernal, interfering lump, the IS 300 is otherwise a very nice ride. 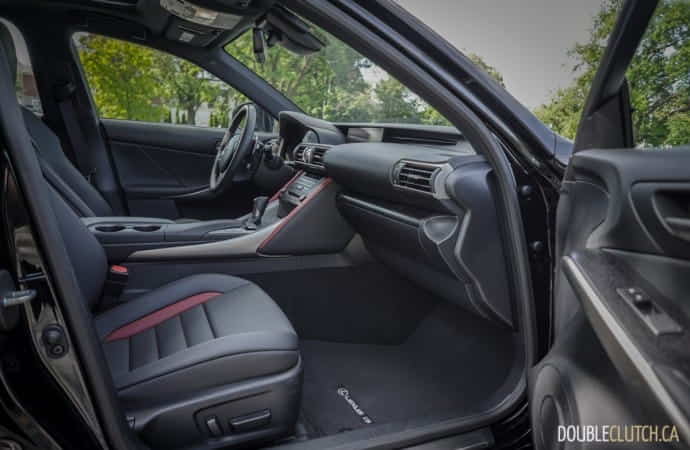 The interior is pretty well laid out, the Blackline seats are fantastically comfortable, and buttons, for the most part, are in logical places. This is not something that can be said about all of the Lexus products, as the brand has an odd tendency to have little continuity in design choices across their product lineup.

Notable interior oddities are the touch sensitive temperature controls, which sometimes exhibited erratic behaviour, as well as the windshield wiper stalk. Someone decided a momentary switch was the way to go, so there is a lot of fumbling to figure out what speed the wipers are set to. Thankfully, the automatic wiper button on the end of the stalk does a decent job of keeping both of your hands on the wheel. 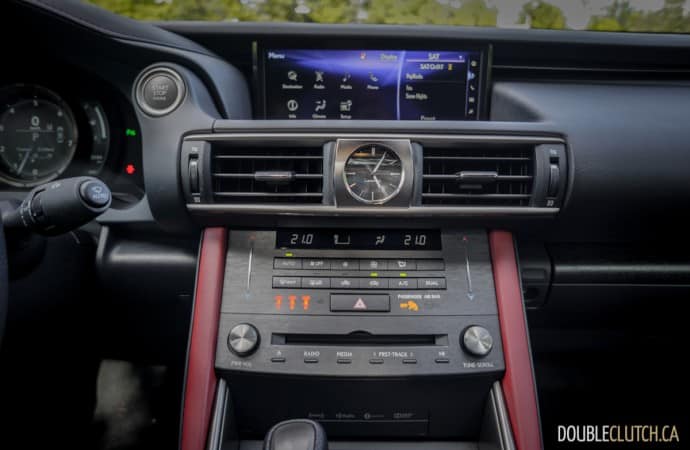 On a happier note, the infotainment in the IS 300 AWD uses the best version of the Lexus Entune controls for the infotainment system, a tactile mouse to move the cursor around on the screen to select between menu options. This is much better than the touchpad version, because you can feel each movement of the mouse and not overshoot the selection you want to make. There is still no Android Auto or Apple CarPlay available, but Navigation and Satellite radio are present in the 10.3” screen, and for iPhone users Siri Eyes Free is built in to provide additional functionality.

A sunroof, heated and ventilated seats, eight-way adjustable driver seat memory, heated steering wheel, mirrors and keyless entry are all welcome features in this luxury vehicle. On the safety side of things, besides having 10 airbags, the IS 300 Blackline comes with a Blind Spot Monitoring and Rear Cross Traffic Alert system as standard equipment. That’s of course on top of the Lexus safety+ suite of assistive driving technology that is standard on the IS models. Starting from a base MSRP of $43,550 for the IS 300 AWD, all of these goodies are included in our Blackline Edition’s as-tested price of $51,100. 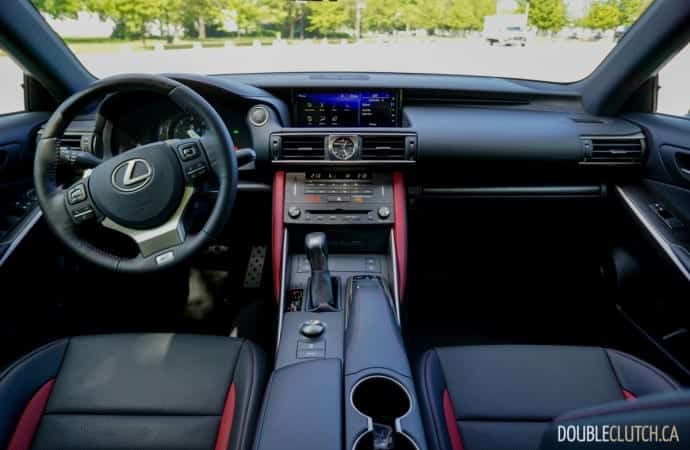 As expected, the interior on the IS is not as spacious as its larger brethren, but that’s the point. The luxurious, unmistakeably Lexus interior has enough room for two tall adults up front.  The back seat is comfortable and nicely bolstered, with enough space for two reasonably sized adults. Cargo space in the trunk is decent, with 306L of space, enough for luggage for two, or a day at the outlet mall. 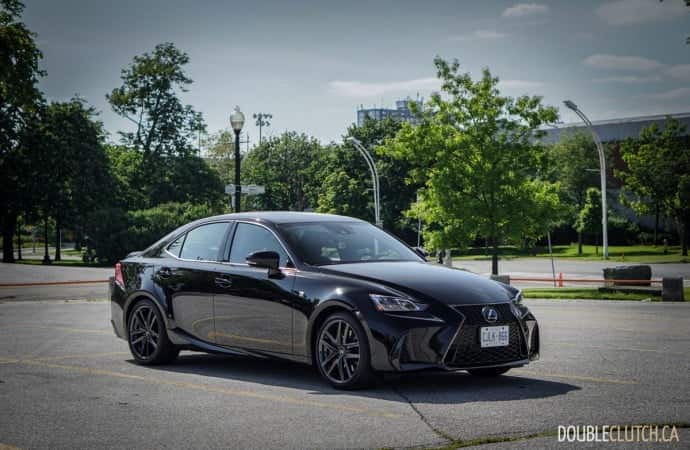 Along with the gearbox hump, another compromise that comes along in the AWD IS 300 is the six-speed automatic transmission. An eight-speed transmission is available in rear-drive models, but due to design and space constraints of the current generation IS, there was no room for those other two gears. The only downside here is fuel economy, as the six-speed transmission itself is smooth and well matched to the engine, and fewer gears to choose from also means more opportunity to hear that great V6 howl at higher RPMs.

Speaking of economy, the IS 300 AWDrated at 12.3L/100km in the city, 9.1L/100km on highway, and a combined cycle rating of 10.9L/100km. Of interesting note, these are the exact same ratings of the more powerful IS 350. Newer competition with 2.0L turbo-fours, such as BMW’s 330i (reviewed here) and the Mercedes-Benz C 300 (reviewed here) are both capable of getting superior fuel economy at the expense of immediate engine response. 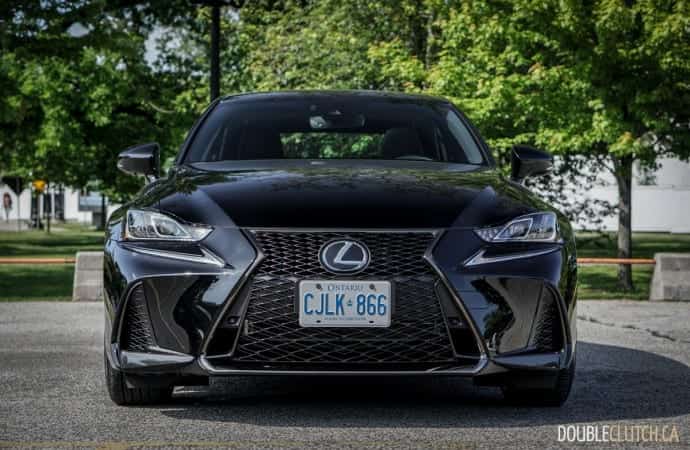 Once you find a seating position that keeps your leg from getting cramped, the Lexus IS 300 AWD is quite enjoyable to drive, with that sharp Lexus feel, raunchy V6 sound, and gorgeous black wood trim inside. If you can afford the sticker price bump, opting for the IS 350 might be a great way to go to get that extra power without any extra fuel costs.

The IS 300 is a model with great lineage, but it feels like Lexus has pushed the design to its limits and has diluted it a bit too much. With plenty of crossovers on the market that have great handling and fuel economy like the Lexus NX 300 (reviewed here) we hope that Lexus has some tricks up its sleeve for the next iteration of the IS. 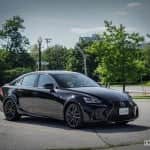 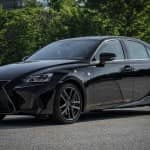 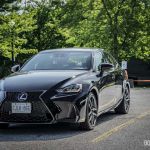 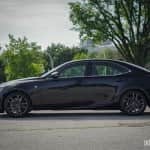 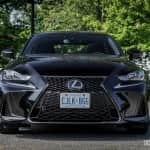 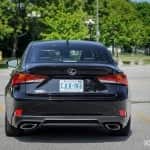 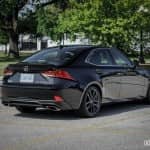 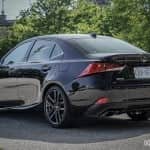 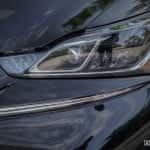 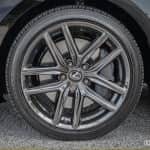 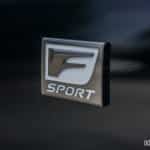 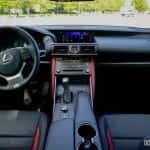 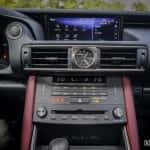 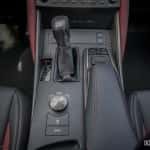 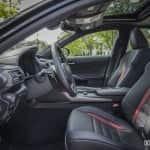 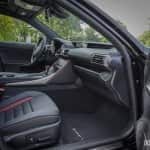 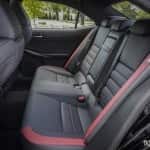