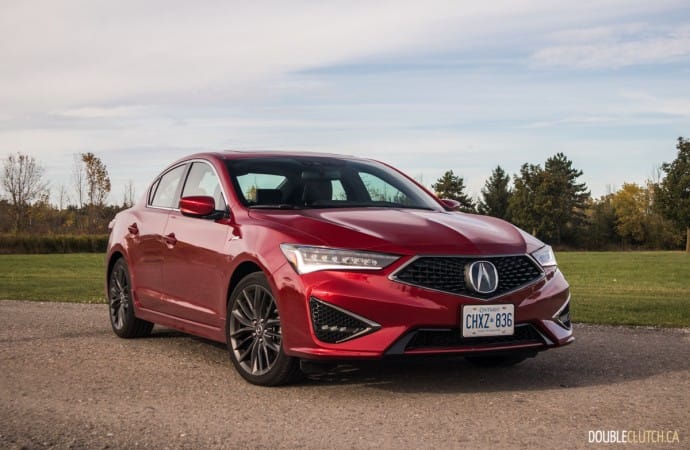 The ILX’s chassis is based off the ninth-generation Civic.

Acura has seen no shortage of success in recent years, particularly in the SUV market. It’s now difficult to walk through a mall parking lot and not spot a late model MDX or RDX. Their sedans have languished a bit; the TLX entered the market pretty hot a few years ago, but the excitement has long since passed. The RLX seems to simply just sit in showrooms, and I had totally forgotten that Acura still makes the ILX. In 2019 the ILX got a much needed makeover and hit my radar once again. The ILX, and its predecessors the CSX and EL have always been luxurious Civics, sharing underpinnings, but taking refinement and image up a notch. 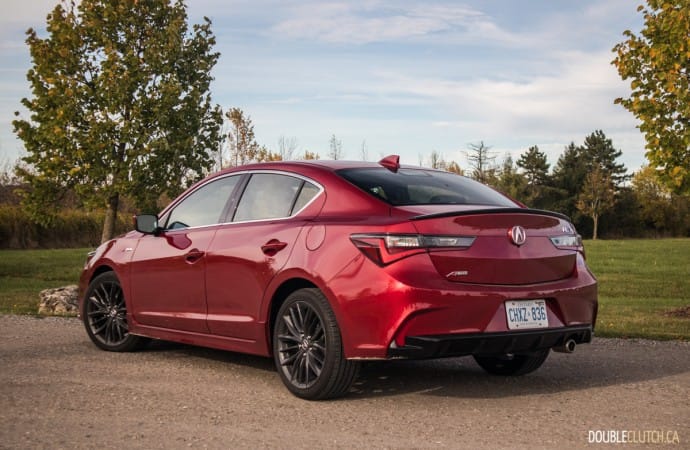 The EL was wildly successful at trading Civic customers up in the late 90s and early 00s, but Acura just hasn’t been able to replicate that success with later models. If the updated ILX offered just a few good reasons to trade up, Acura might have another hot sellers on their hands. To see if there is any reason to splash some cash and move up from a Civic, we spent a week with a loaded up 2019 Acura ILX A-Spec.

The first reason to consider trading up is that the ILX looks way more mature and refined than any recent Civic. The proportions are just right, coupled with some swooping curves that give the illusion of wider rear hips. The front end from the A-pillars forward has been totally restyled and the ILX now wears a face that looks a lot like the TLX (reviewed here), complete with Acura’s signature diamond pentagon grille and framed by Acura’s amazing “jewel eye” LED headlights and matching tail lights. 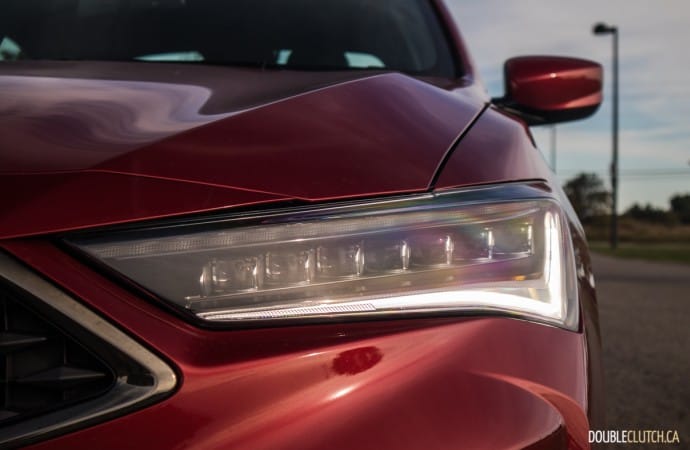 The inside of the ILX is an agreeable place to spend time, but the updates are certainty less apparent, which does leave the cabin feeling a bit dated compared to the latest Civic, which is a shame. For starters, the infotainment system, split between two screens, is one of the most frustrating systems I’ve encountered in recent years. There’s a big knob mounted in the center stack, but it only controls the map in the upper screen. The lower screen is touch operated only and is cluttered, difficult to hit the right buttons, and it’s missing information. 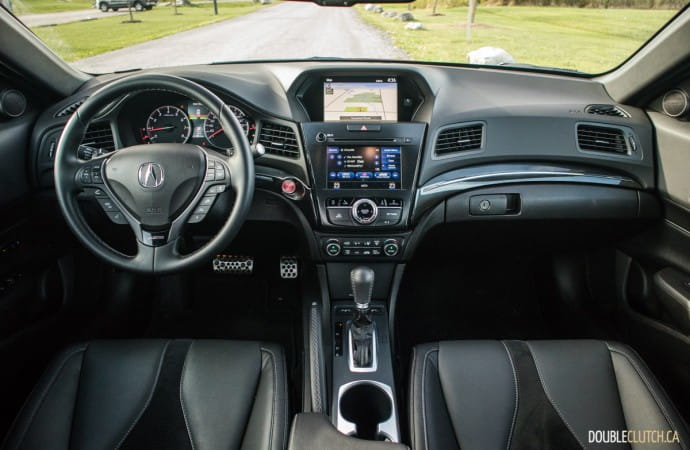 Materials are not up to par with Acura’s luxury aspirations, with many matte finish black plastics, a cheap-looking silver accent bar across the dash, and some ill-fitting panels such as the center console around the shifter. The sport seats look great with a nice combination of leather and Ultrasuede, but I did find them on the hard side and not very comfortable for longer drives.

I did like a few things about the interior of the ILX; the view of the aggressive creases in the hood from the driver’s seat lend the car a bit of extra character. The instrument gauge cluster, like all Acura clusters, is very logical, clean and pleasant to look at, and our tester came with a nice black headliner that gives the space a nice ambiance. 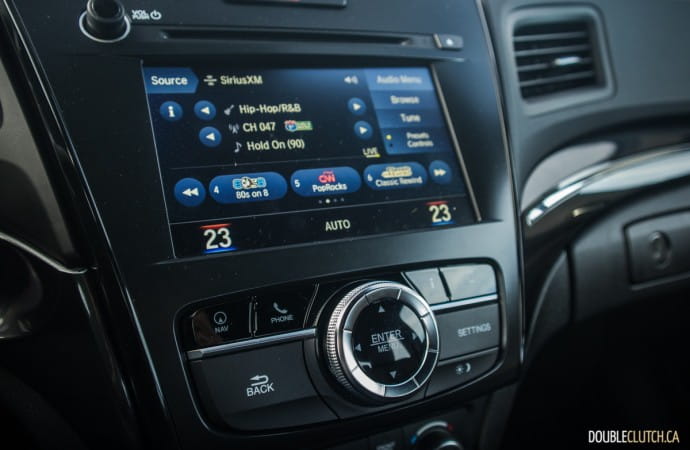 As the top-line fully loaded model our tester packs a decent list of interior features such as rain sensing wipers, adaptive cruise control, a great ELS sound system, power sunroof, memory seat positions, heated seats, Apple CarPlay and Android Auto. There were a few obvious omissions though that surprised me for a car that positions itself as a luxury sedan. For instance there’s no heated steering wheel, cooled seats, heated rear seats, and the exterior side mirrors are not dimmable.

Behind the wheel I found a lot more to like. The only engine is a 2.4-liter 16-valve four-cylinder with Honda’s famed i-VTEC variable valve timing. The engine happily runs all the way up to its 7,000RPM redline and produces 201 horsepower 6,800RPM and 180-lb-ft. of torque at 3,600RPM. It’s mated to an eight-speed dual-clutch automatic that drives the front wheels. No manual option is available, but after experiencing the eight-speed auto in action, I am not convinced that Acura is missing anything here. The drivetrain is fantastic and showcases why Honda’s naturally aspirated i-VTEC four cylinders are so popular with enthusiasts. 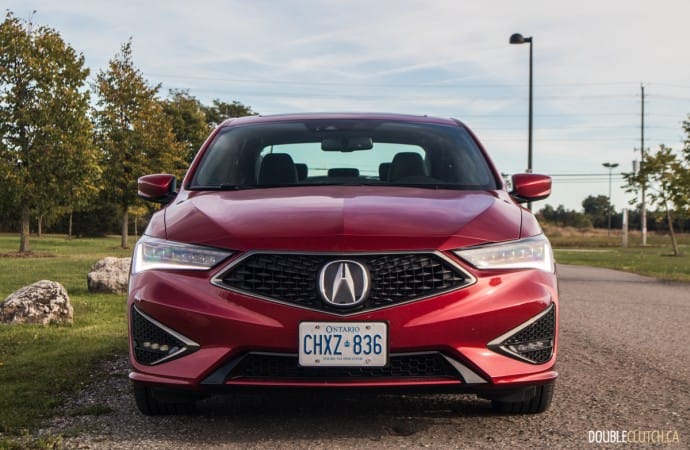 The little engine loves to rev but still has plenty of low-end punch to get the ILX off the line briskly. Passing at any speed is fun as the 2.4-liter sings its high-pitched whistle and the eight-speed shifts firmly, precisely and with lightning speed. The transmission does have a sport mode that holds gears longer and also rev-match downshifts. It’s definitely one of the more enjoyable transmissions I’ve found in a car of this size. Drivers can also change gears themselves using the steering wheel mounted paddle shifters.

The ILX’s chassis is based off the ninth-generation Civic, which it has carried forward since the model came to exist in 2012. It does handle well and offers decent steering feel for a car in this segment. More impressive is how well the car holds its line when pushed, which can make on-ramps a bit more fun than expected. Torque steer is minimized and the ride is firm, perhaps a bit too firm for a car that’s much more likely to see commuter duty than track days. The ILX tracks very well and feels confident on the road, but the harsh ride and interior noise levels would be more acceptable on a Civic than an. 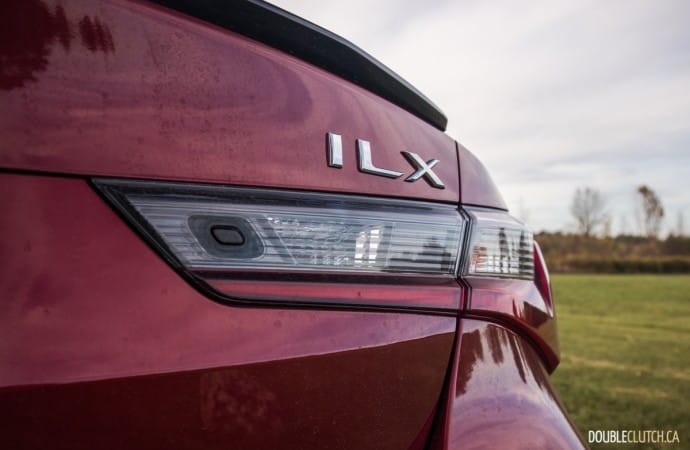 Fuel economy was not much to write about, with my average for the week ending at 7.9L/100km. That’s very good for a luxury sports sedan, but it’s mediocre for a compact car, and since the ILX straddles those lines it’s a reasonable number. Acura recommends premium fuel for maximum performance, but the fuel door label suggests that regular 87-octane is perfectly acceptable.

Where the ILX really does score some points is on the pricing front. A base ILX starts at $30,196 and at that price you get the fun i-VTEC, LED headlamps, dual-zone climate control, heated seats and more. Even the base model comes with AcuraWatch intelligent safety system, which includes collision mitigation braking, forward collision warning system, lane departure warning, lane keeping assist and road departure mitigation. The base model really is a lot of car for a few dollars more than a loaded up Civic. 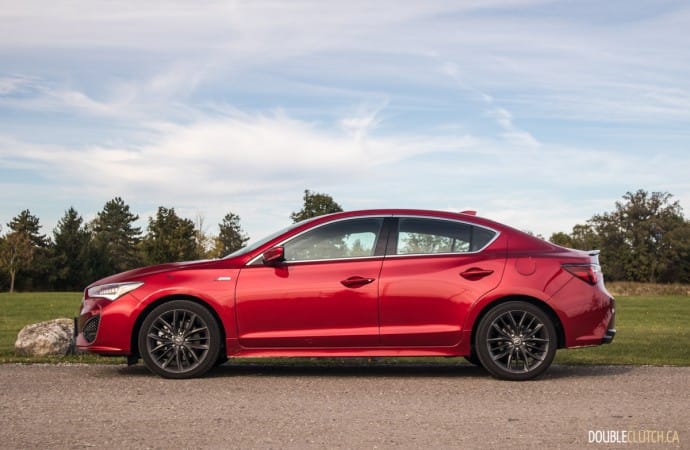 It’s also fairly inexpensive to upgrade a bit, as you can get into an ILX Premium with leather and a few more luxury features for $32,696. Adding the A-Spec appearance package brings you to $34,196. For $35,596 you can have the fully loaded ILX Tech A-Spec, just like our tester, which includes the top-notch ELS sound system and navigation.

The ILX really does blur the line between a compact car and a luxury sedan. It has the looks of a luxury sedan, but the interior and ride quality do fall short of the benchmark. That said, it still makes a pretty compelling case for itself over a new Civic. Some of the technology is dated, but the ILX looks stunning, comes with a more enjoyable engine, a better interior, and you get all the brand cache that comes with an Acura. For an upward young professional looking to get into their first real car, this is a big step up from a Civic for minimal additional outlay. 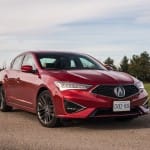 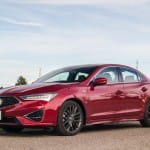 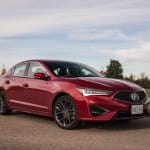 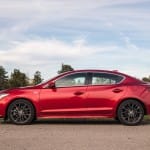 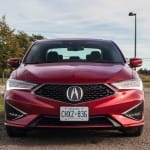 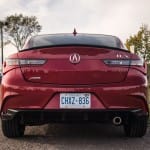 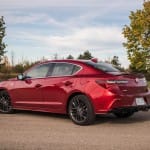 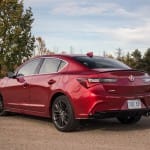 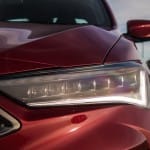 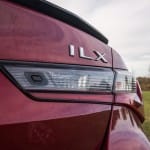 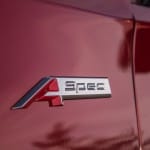 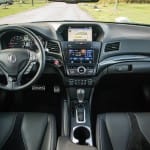 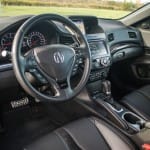 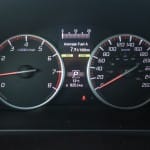 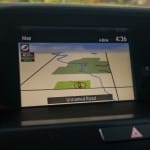 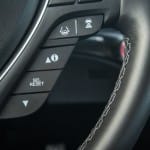 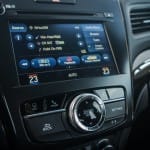 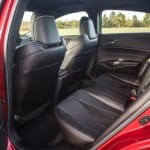