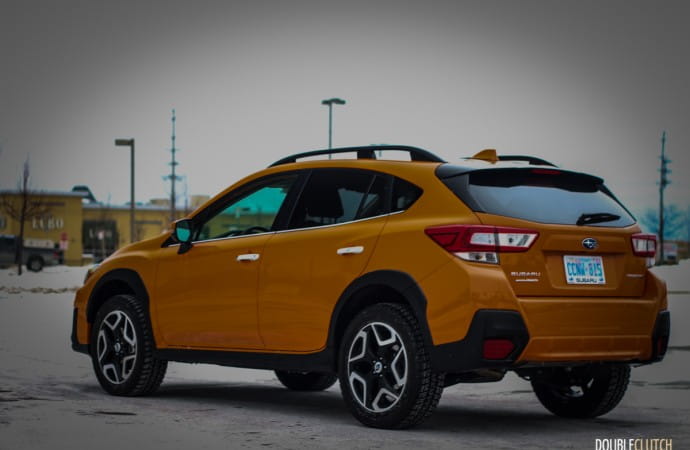 Poorer road conditions were truly hard to determine, as the Crosstrek easily absorbs the bumps.

When Subaru introduced the “XV” Crosstrek to the North American market back in 2012, we were all in love with this subcompact crossover, which, although derived from the Impreza platform, carried characteristics that made It much more loveable.   The Crosstrek has come a long way from that initial debut. Having entered the crossover segment, predating both Honda’s HR-V, the Mazda CX-3, and Nissan Qashqai (reviewed here), Subaru now has far more entries to compete with. For its second generation, this 2018 Subaru Crosstrek Limited is not only fully revitalized, but major improvements have been made to battle the competition. 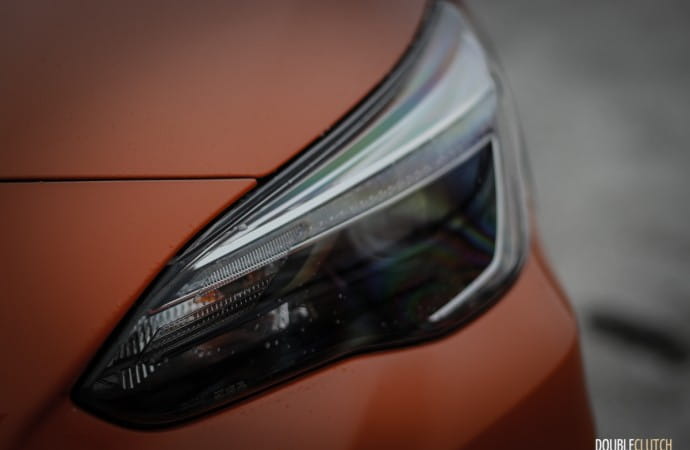 The 2018 Subaru Crosstrek is all-new from the ground up, on an new platform, boasting a complete interior redesign with a lot more technology throughout the vehicle. Major suspension improvements have also been made, making for a completely different and significantly improved driving dynamic than its previous model. The last example we tested, a Kazan Edition (reviewed here), was a competent model, but was showing the Crosstrek’s age. 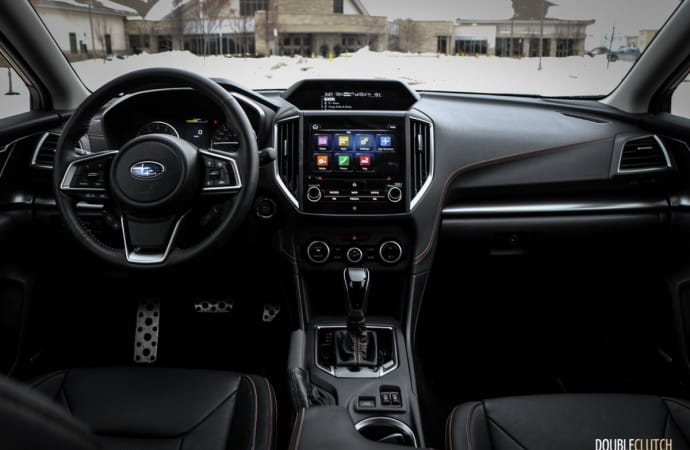 The new motor, this direct-injected FB20 2.0L flat four-cylinder, is naturally aspirated and offers a 12.5:1 compression ratio. It offers 152 horsepower at 6,000RPM and 145 lb-ft. of torque at 4,000RPM. Symmetrical all-wheel-drive is standard, and power can be sent to all four wheels via either the Lineartronic CVT or in lower trim models, a six-speed manual.

Although there is a slight horsepower gain over the outgoing Crosstrek, power delivery seems very linear and not vastly improved. The FB20 does not seem to wake up until it has revved past the4,000 RPM. Using wheel-mounted paddles equipped in this model proved to be a bit slow to react between simulated shifts. It put the engine in some confusing areas of the power band, so we recommend leaving it in full automatic mode and letting it do its thing. 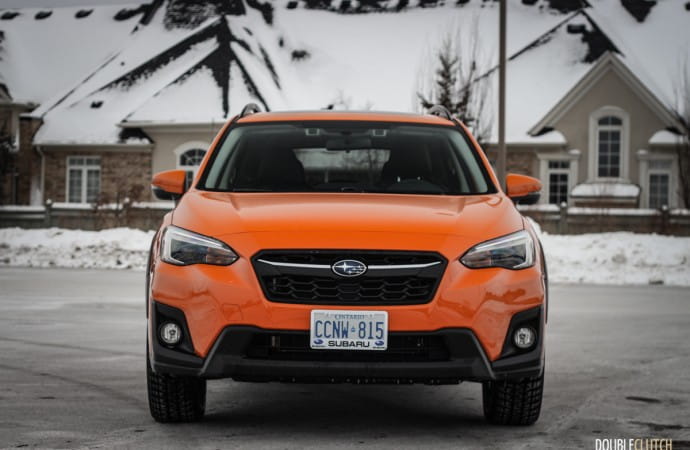 The Crosstrek isn’t particularly fast, but feels downright peppy when comparing to the likes of the Toyota C-HR. What the Subaru lacks in straight-line power it makes up in overall ride quality and driving dynamics. Steering feel is quite good, and there is adequate feel through the electric power rack. It rides well too, even though our test vehicle rode on winter tires and the large 18” wheels.

New to the Crosstrek is the new Subaru Global Platform, which is a strengthened structure, especially at the sides and front of the vehicle, with 40% better energy absorption in the event of a collision. A stronger frame structure is also in place to help absorb vibrations and resonance throughout the seats, floors and steering. With the suspension updates and lower centre of gravity stability, the Crosstrek’s overall composure is dramatically improved. 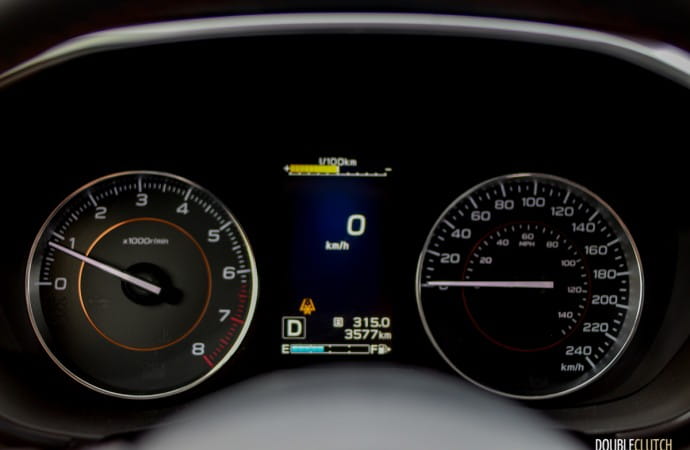 Subaru’s iconic Symmetrical AWD system in this particular model is a different version from the manual transmission model. In CVT-equipped Crosstreks, a multi-plate transfer clutch system monitors the driver’s acceleration and deceleration habits. It also keeps an eye on available traction in all conditions, and will evenly distribute power and torque to the wheels that have the most grip. Also new this year is an Active Torque Vectoring system, which applies braking force to the inside front wheel when cornering, and sends more power to the outside wheels, ultimately reducing understeer.

Subaru claims fuel economy numbers of 8.8L/100km in the city, 7.2L/100km highway, and a combined rating of 8.2L/100km. Despite testing this vehicle in the bitter cold temperatures of an average of -10 degrees Celsius, we still returned an average of 8.6L/100km on regular 87-octane fuel. (premium is not recommended or required). The Crosstrek will hold 63L of fuel so in reality, 700km per tank is actually obtainable. 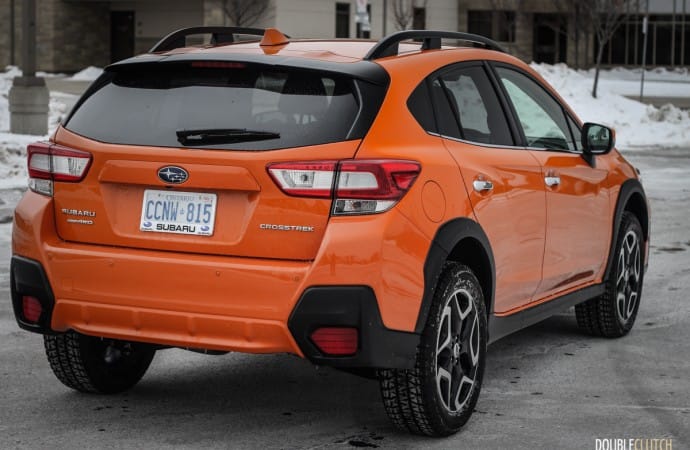 This Crosstrek is definitely a lot quieter and a bit roomier compared to the first-generation model, incorporating a sound-insulated windshield and additional sound deadening materials throughout the cockpit. The increased width over the last generation also gives more room to the front seats, rear seats, and cargo area. With a wider hatch opening, loading up your gear is simple, and the load floor is sufficiently low, far better than the Mazda CX-3 (reviewed here).

One of Subaru’s biggest improvements is the new 8” STARLINK Infotainment system, which sees smartphone connectivity and vastly improved response. We were able to flawlessly pair Bluetooth devices and stream both calls and music without effort. The screen has better graphics than its predecessor, and CarPlay and Android Auto both connect seamlessly. 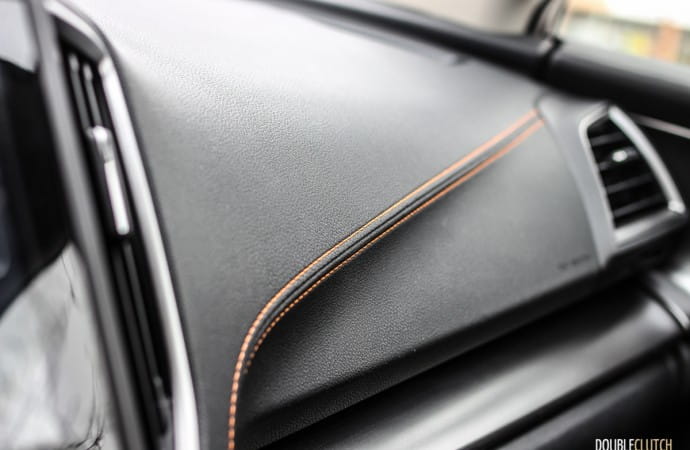 The Crosstrek with EyeSight option gets active safety features, and new for this model is the automatic emergency braking while in reverse, as well. As in other EyeSight-equipped vehicles, adaptive cruise control, collision mitigating braking system, rear cross traffic alert, and lane keep assist are all standard fare. With rivals like Honda and Mazda quickly making active safety a huge priority, and Toyota implementing SafetySense throughout their lineup, the segment has quickly caught up to EyeSight, which was one of the first to market.

The suspension proved to be impressive when venturing off the public roads onto gravel. Poorer road conditions were truly hard to determine, as the Crosstrek easily absorbed the bumps and showed off its build quality with no noticeable creaks or rattles. The Subaru will exhibit confidence in light off-road adventures, or even during normal everyday driving. Canadian pricing for the 2018 Crosstrek starts at $23,695 for the base model. Our fully loaded Limited with EyeSight Package costs $33,195. 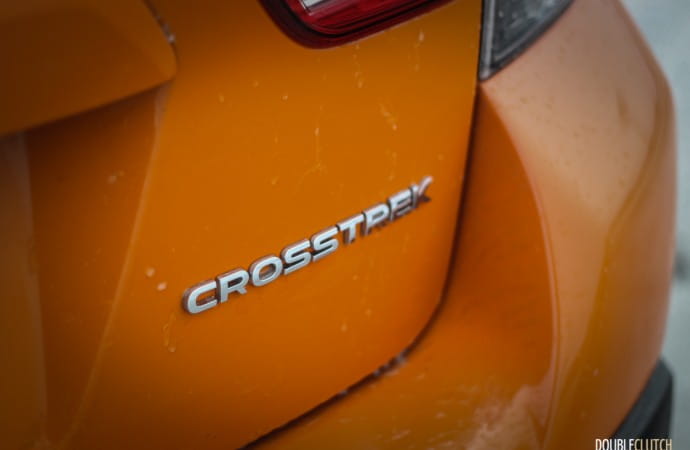 Even though every single Japanese rival is now a strong player in the subcompact crossover segment, the 2018 Subaru Crosstrek Limited continues to be one of the more exciting choices. It’s more capable, offers similar efficiency, and doesn’t have penalty box styling. For an outdoorsy couple or a small family that has an active lifestyle, the Crosstrek remains to be a hot pick. Subaru really does have a winner here. 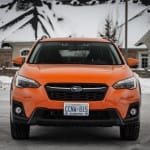 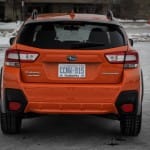 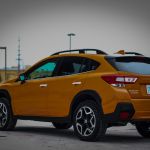 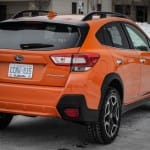 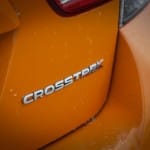 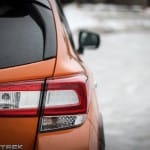 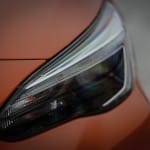 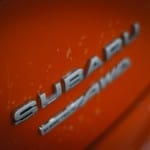 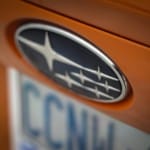 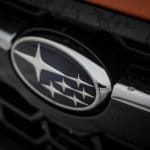 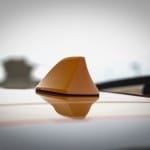 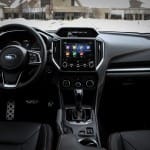 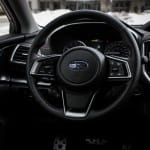 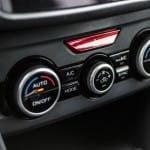 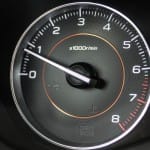 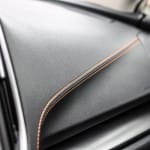 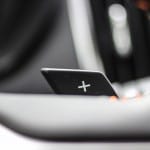 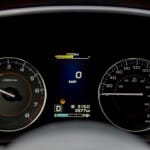 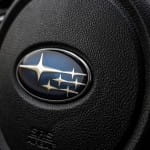