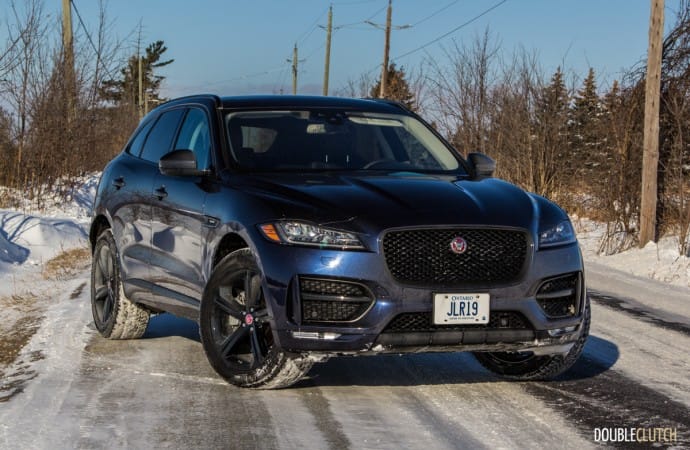 Jaguar has become the go-to brand for vehicles that leave a lasting emotional impression.

Jaguar, well known for their luxurious and ferocious sports coupes and luxury sedans, decided to finally get into an ever-growing market where they had never ventured before. With every single competitor from every part of the world playing in the premium crossover market, it was time for Jag to step in. Keeping their reputation for driving dynamics and sporty feel in mind, the F-Pace (reviewed here) was introduced in supercharged form, which had the general public wanting more. Jaguar’s first attempt at a luxury crossover; Ian Callum has successfully done it again with another outstanding-looking vehicle. 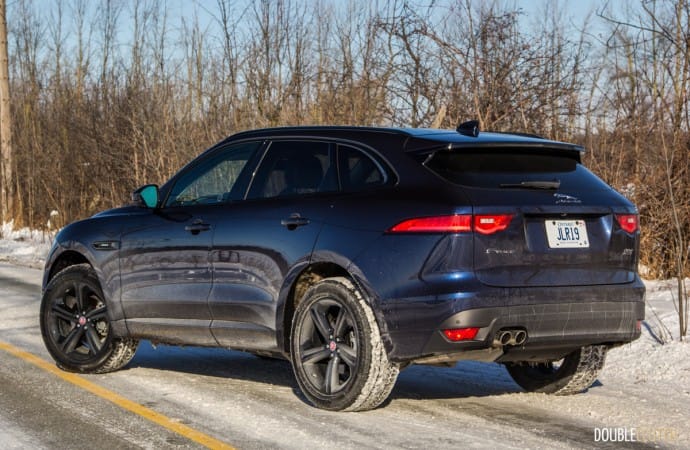 On test is the spectacular 2018 Jaguar F-Pace 20d AWD, packed with the motor that was considered the entry-level powertrain at the vehicle’s launch. This is a 2.0L turbocharged diesel four-cylinder from Jaguar Land Rover’s Ingenium family, and is mated to an eight-speed transmission sourced from ZF. Sitting right above the 2.0L turbo-four gasoline model in the lineup, the diesel is good for 180 horsepower at 4,000RPM and 317 lb-ft. of torque coming in at just 1,750RPM.

Not exactly aimed to be performance-oriented, the diesel’s exhaust is missing the crackles and pops that are characteristic of Jaguar’s supercharged V6, as we’ve seen in the XE sedan (reviewed here). The diesel’s small powerband mated to the world-standard eight-speed automatic is magical at keeping the vehicle moving smoothly despite the significantly lower redline. It’s smooth in operation, but the F-Pace 20d will not get anywhere very quickly. It’s similar in character to the outgoing BMW X3 diesel, albeit with slightly more refinement than the BMW motor. 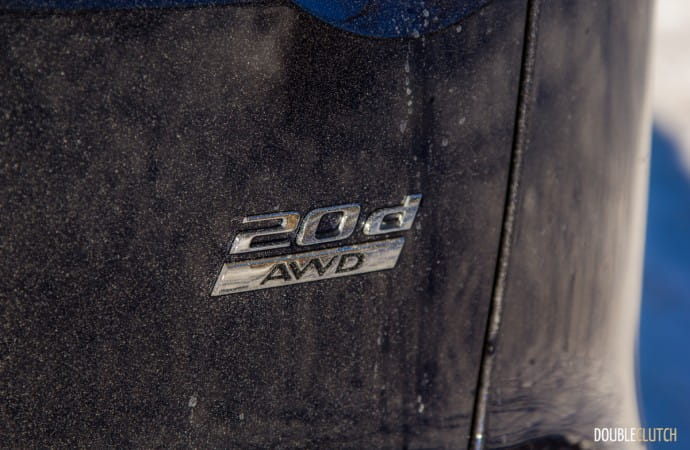 Engine noise is a little bit higher than the gasoline variant of the F-Pace (reviewed here), but this goes without saying for almost any North American diesel that also has a gasser available in the same application. We sampled this motor in the XE 20d (reviewed here) and came away absolutely adoring it. With all of the controversy going on with the emissions standards and Volkswagen, Jaguar happens to be the only brand offering a diesel in this segment at the time of this writing. The Mercedes-Benz GLC offers a plug-in hybrid, and BMW’s X3 will soon have the same.

Real world efficiency on the highway is one area in which the diesel does prevail over the typical hybrid (especially plug-in variants). Jaguar Canada rates this F-Pace at 8.9L/100km city and 7.2L/100km highway, for a combined rating right in the 8.0L/100km mark. In temperatures hovering right around -20 degrees Celsius, riding on winter tires and in gruelling traffic, we averaged 8.2L/100km over the course of our test. A significant highway run resulted in the F-Pace sipping as little as 6.8L/100km over 130km – not bad! 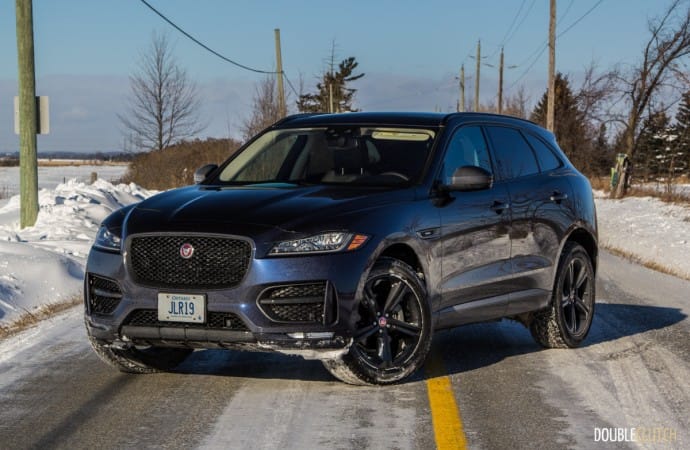 From an aesthetic standpoint, this F-Pace is a winner. It looks just as sharp as the Porsche Macan (reviewed here), and the Alfa Romeo Stelvio. In comparison, the likes of the BMW X3 and Audi Q5 are downright bland. Styling cues are shared with the XF sedan, and the taillights are right out of the F-Type grand tourer. Painted in a Loire Blue (an extra $670), this F-Pace looks downright menacing with the added R-Sport appearance goodies. The 20” wheels are crisp, and the blacked out front grille and other accents are a welcomed touch.

The one problem we noticed with the 20” wheels is that the looks come at the expense of ride quality. Where the XE rides smoothly, the F-Pace is jarring and thrashy over bumps. It doesn’t help that our test took place in the heart of a Canadian winter storm, but every single road imperfection makes its way back to the driver’s seat. Handling is an area in which this thing simply excels; the steering is weighted well and while there isn’t all that much analog feel, the F-Pace feels poised and goes where it’s directed compliantly. The quick steering rack feels like it’s straight out of the F-Type (reviewed here). 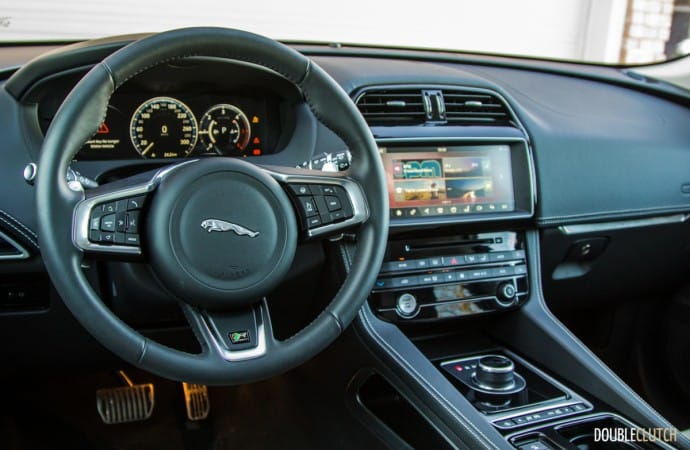 Moving onto the interior, the F-Pace becomes a little bit more simplistic and lacks the oodles of luxury that the new BMW X3 or the Mercedes-Benz GLC have. Simple doesn’t necessarily mean bad, though, and everything is well designed. The 10-way power front seats are comfortable with the right amount of bolstering, though it becomes cumbersome having to go through a menu just to get to the heated seat switches. The 10.2” InControl Touch Pro system is adequate, but the new Pro Duo system in the Range Rover Velar (reviewed here) absolutely needs to trickle down into the F-Pace soon.

The issue with the InControl Touch Pro isn’t necessarily isolated to the system itself. It’s been vastly improved in the recent past, and does the job just fine. The problem is, BMW’s iDrive and Audi’s Virtual Cockpit have both become so good in recent years, the JLR system simply has fallen behind. On the plus side, the Meridian sound system is one of the best in the business, and is a treat to listen to in every application. Even Bluetooth streaming audio, which often compromises quality, sounds brilliant over the F-Pace’s speakers. 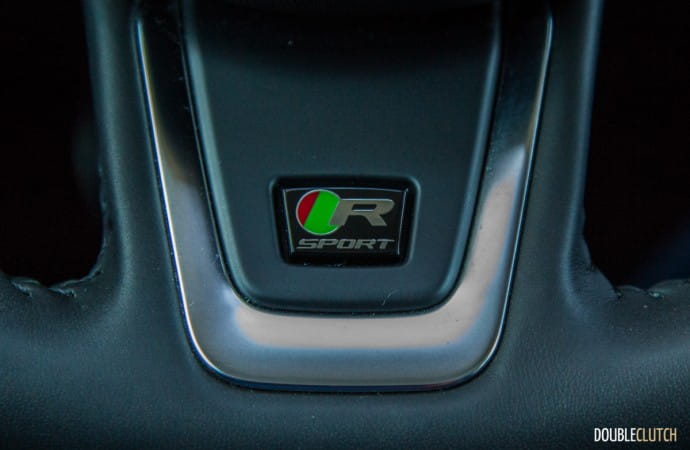 The F-Pace’s relevance in the luxury crossover market is quite significant at this time. It doesn’t offer a third row, and plays in a segment where barely any competitors do. Those wanting to stick with the brand but need more seating may want to look into the Land Rover Discovery (reviewed here). The F-Pace starts at $50,250 for this powertrain, and those who desire the R-Sport will need to start at $60,000. Fully loaded in R-Sport guise and maintaining the diesel, our F-Pace test vehicle came in just below $69,000. For what it’s worth, the F-Pace S with its V6 starts at $68,500 in base form.

Jaguar has become the go-to brand for vehicles that leave a lasting emotional impression. The 2018 Jaguar F-Pace 20d AWD stands out against the rest; it has a beautiful design with truly dashing looks, and sets itself apart from a typical crossover. It can be had with fuel savings in mind if you can wrap your head around a diesel (and you should!), and maintains the athletic dynamics without putting a serious ding in your wallet at the pump. Plus, if more power is what you need, the F-Pace S offers just that. 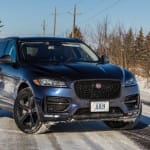 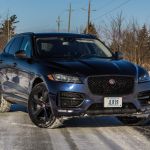 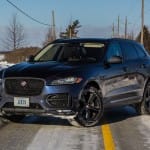 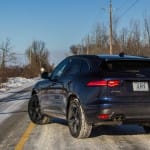 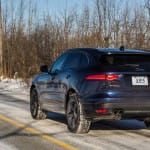 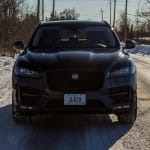 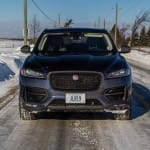 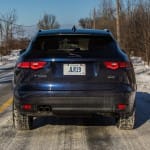 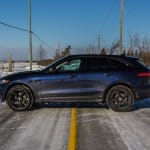 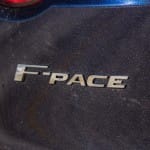 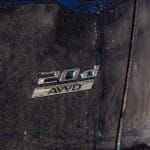 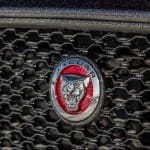 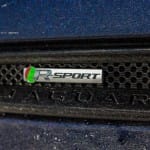 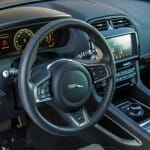 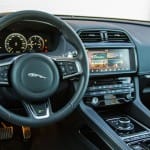 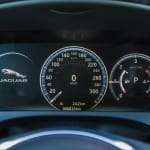 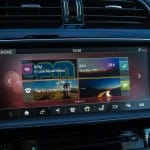 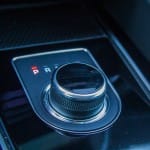 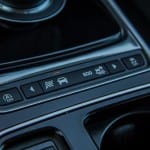 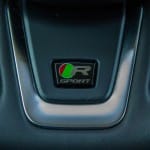