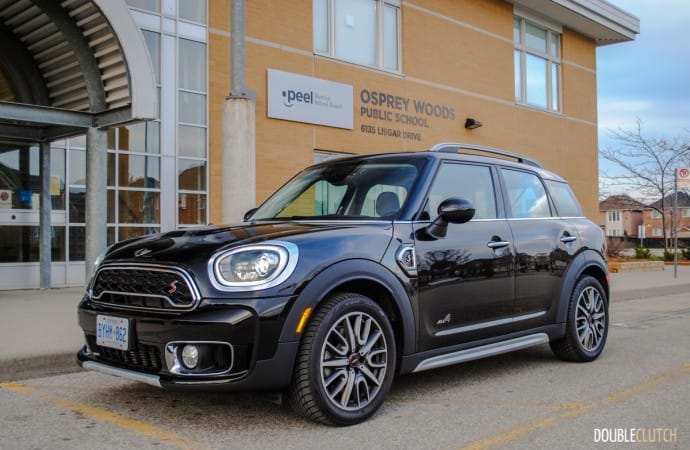 Since its re-introduction in 2001, the MINI brand has always commanded a bit of a price premium.

There is no denying that the MINI, the original MINI that is, is one of the most influential cars ever produced. Not only did the cheap and efficient subcompact become a pop culture icon, but its space-saving transverse engine/front-drive layout paved the way for countless cars. Production of the original MINI began in 1959 and finally ceased after 41 years in the year 2000. That’s not the end of the MINI’s story though, as starting in 2001, BMW started producing what we now know as the modern MINI. 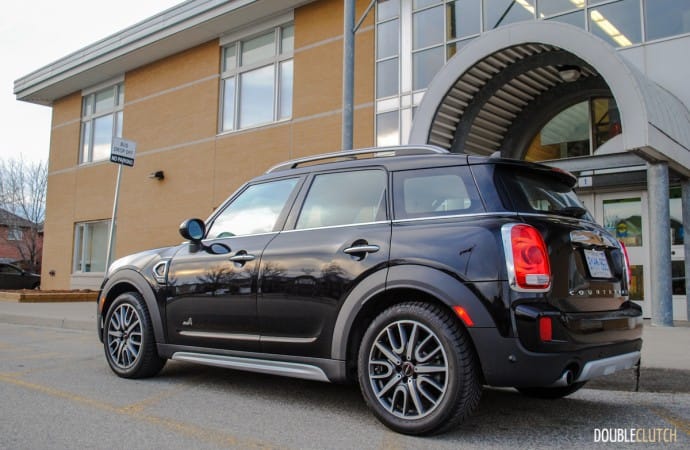 Still retaining one of the most recognizable designs in the automotive world, the new MINI quickly earned a large and dedicated fan base of driver’s who appreciate it’s quirky personality, peppy efficiency, and practicality. BMW has added a few variants over the years to broaden the MINI’s appeal, and the largest of these, this 2017 MINI Cooper S Countryman ALL4, has just received an extensive update .

The marketing folks at MINI call the Countryman a “Sport Adventure Vehicle”, and looking at the latest Countryman, it’s clear that a touch of rugged SUV-like attitude has been built into the Countryman’s new look. The Countryman doesn’t stray too far from the original MINI design, retaining all the key visual ques leaving no doubt that this is still a MINI. It has been beefed up significantly with a lot of bulky rubberized body cladding and aluminum body protection plates on the rocker panels and lower front fascia. 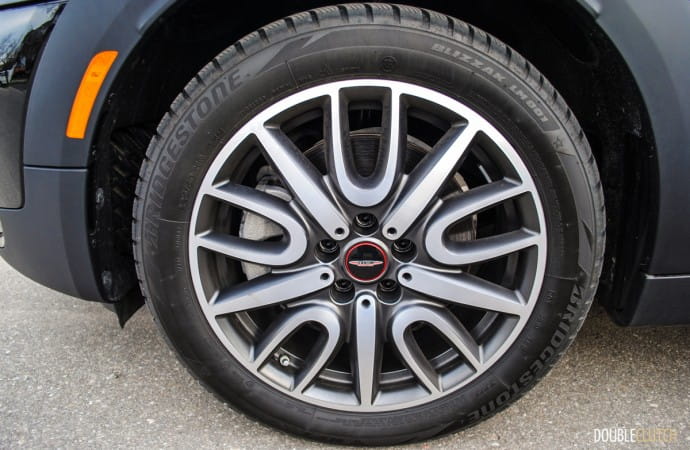 The Cooper S ALL4 test vehicle came with optional John Cooper Works 18” alloy wheels, which tied in really well to the Midnight Black Metallic paint to really give the car a mature, rugged, down to business look, while not dismissing the spunky MINI personality. Exterior fit and finish is top notch, as you might expect from a BMW product, and the $1400 LED Lighting Package, which includes LED headlamps and fog lamps, really does give the car a more upscale look.

The upscale finishes are carried inside the Countryman as well, which has certainly come a long way from the bare-bones approach of the original MINI. The optional ($2,250) quilted Chester Leather is gorgeous and neatly tied into the door panels and dashboard. Both the interior and exterior of the MINI can be configured with seemingly endless permutations of colors and designs, so if the illuminated piano black accents and chrome trim found in the test car are not your preference, rest assured that you will find something more to your tastes. 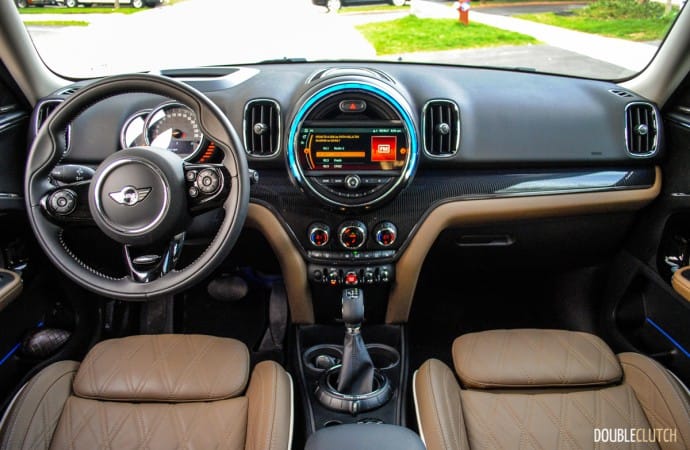 In addition to the fine materials, there is an available 8.8” touchscreen with navigation, Bluetooth, and wireless charging, a panoramic sunroof, Harman/Kardon sound, heads-up display and a host of other little luxuries. It all looks great inside the MINI. That is, until you start using it, and the deliberate quirkiness of the MINI’s interior means that it can take a fair bit of getting used to. The controls are not necessarily intuitive, nor are they well placed within reach. The general dashboard layout, while obviously a throwback to the original MINI also takes a bit of getting used to, similar to the driving position which is more upright than originally expected.

Unlike some competitors, or even other BMWs, the heads-up display relies on a plastic screen that rises from the dash in front of the driver, it’s not nearly as slick as the windshield projection setup so it feels more gimmicky than it should. Lastly, there are a few ergonomic oversights such as a rear centre headrest that blocks a lot of rear view mirror. The sunshades on the front and rear sunroofs can only be manually operated, which is fine up front, but it can be really tricky to operate the rear sunshade from the front seat. Awkwardness aside, there is decent storage up front, a rarity in this segment, and the split rear seats fold flat opening up a very versatile cargo area. 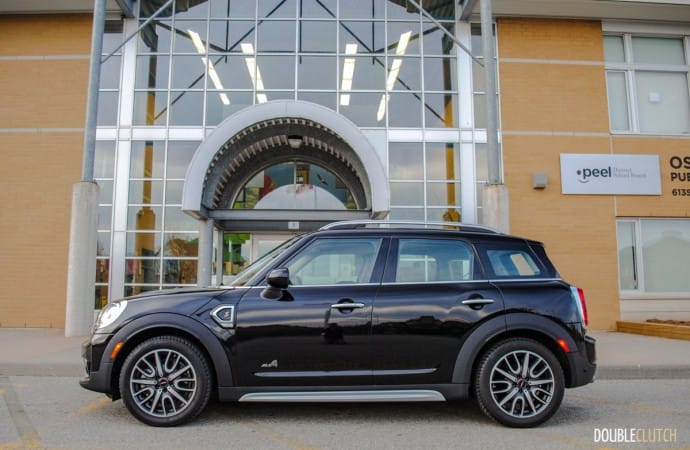 If that’s not enough, step up to the John Cooper Works version for 234 horsepower from a tuned up version of the same 2.0L turbo. The Cooper S actually feels quite peppy in town thanks to copious amounts of low-RPM torque, and the new eight-speed Steptronic automatic transmission delivers fluid shifts and sharp response to throttle inputs. It has some sensual sounds to share as well with a very loud turbocharger blow-off valve and a dual exhaust that’s got a slight burble to it. 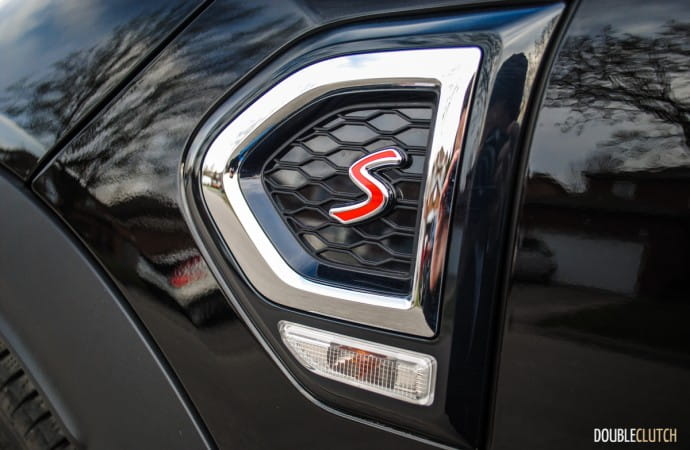 The steering in the new Countryman still feels tight and engaging, as you would expect from a MINI, which does make even the larger Countryman more fun to toss around than most anything else in the segment. There is a notable amount of body roll under any kind of spirited cornering however, but this particular test car was not equipped with the Sport Suspension or adjustable dampers, both of which are standalone options and likely would do their share to reduce roll and sharpen handling.

The biggest improvement for the Countryman over the outgoing model though has to be the ride quality. Where the previous model battered its occupants on typical city streets, the new car glides over rough roads and potholes with grace and composure, while even keeping noise levels in the cabin to a minimum. The platform shared with BMW’s X1 (reviewed here) helps considerably, here. This chassis makes the Countryman a lot more suitable for commuting duty, or even long road trips to escape the city in quiet comfort. 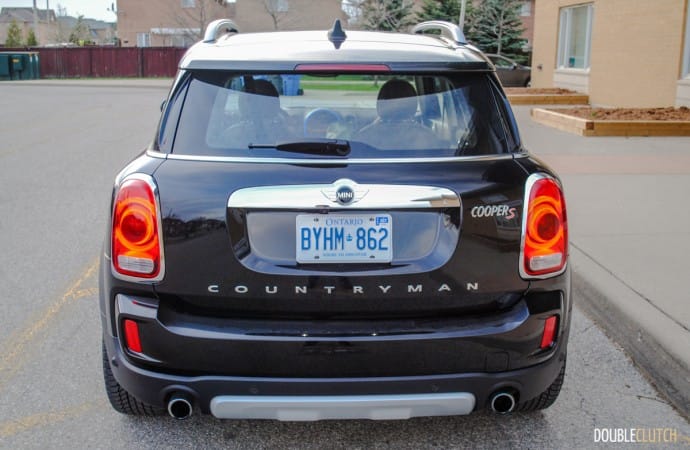 Of notable importance, especially here in Canada where road conditions can change at the drop of a dime, is that all models of the Countryman except for the bare-bones base model come with ALL4 AWD. The system puts the power where you need it to optimize traction and keep you rolling, whether it be on a snowy commute, or further off the beaten path. This extra capability does add weight, and extra moving components, but the Countryman still averaged 9.0L/100kms during a week of rush hour commuting. That figure isn’t necessarily exciting or impressive, but it is right in line with other small AWD vehicles like the Audi Q3 or Infiniti QX30 (reviewed here).

Since its re-introduction in 2001, the MINI brand has always commanded a bit of a price premium, and the Countryman is no exception. A strictly base model Cooper without the ALL4 system starts at $26,990, and adding the AWD pushes it to $28,990. Opting for the more powerful and more aggressively styled Cooper S? Expect to pay $31,990. When you start to throw in basic option packages, like auto climate control, powered seats, adjustable rear seats, etc., plus some of the more luxurious options like the Chester leather, LED lighting, navigation and even the eight-speed automatic, and the as tested price on this particular Cooper S hits a whopping $44,880. That sort of money can buy you a pretty nice SUV, a very hot hatchback, or even a decent little sports car. 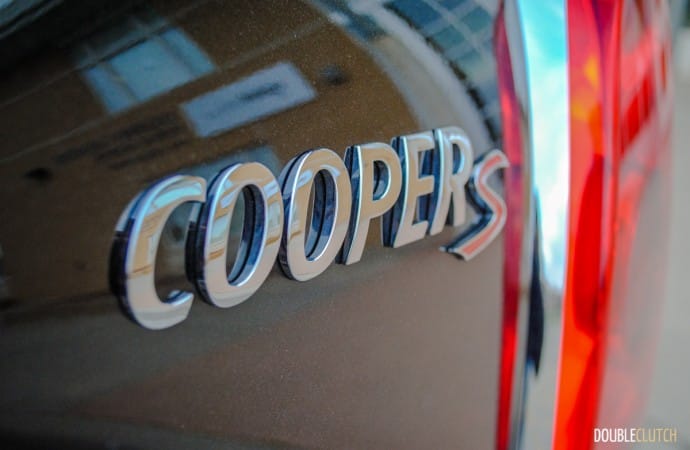 While the 2017 MINI Cooper S Countryman ALL4 does come at a premium, and the interior ergonomics are still on the wrong side of quirky, it does offer a very unique combination of capability, fun, practicality and character. For a young urban couple with a bit of extra money to spend on one car that has character and charisma and an upscale feeling, yet needs to be all things to all passengers, the MINI Countryman really is in a category on its own. 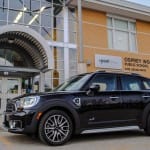 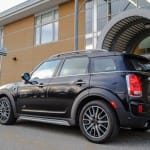 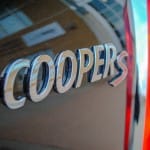 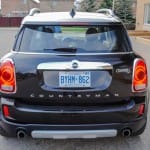 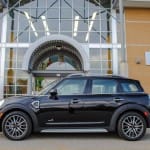 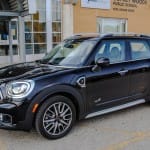 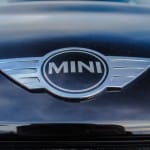 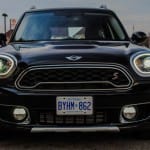 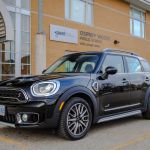 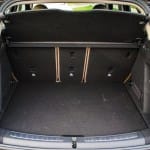 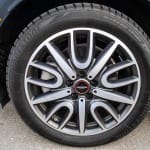 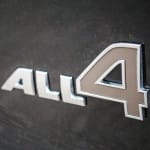 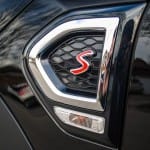 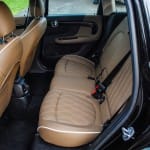 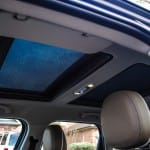 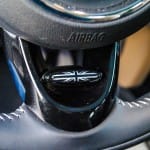 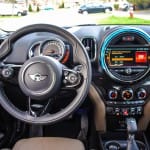 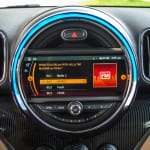 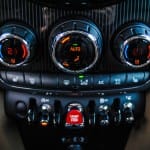 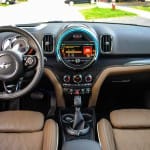 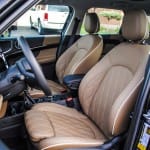