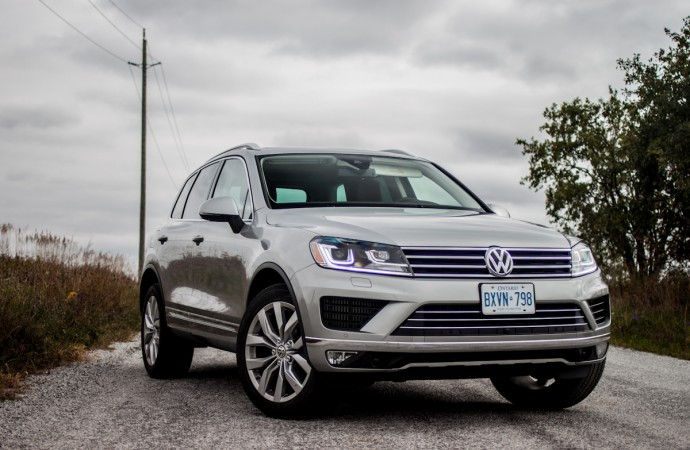 The Touareg’s conservative but elegant lines render it one of my favourite SUVs to look at.

It seems like only yesterday we were checking out the 2015 Volkswagen Touareg that author Zack Zeraldo brought home and was raving about. As of this year, every single one of our staffers has spent extended time with the Touareg and nobody seems to have anything negative to say. This is especially surprising because we’re a younger group of enthusiasts (26-35) who favour sporty things rather than practical things. When VW Canada sent us a 2016 Volkswagen Touareg TDI in the particularly opulent Execline trim, I can’t say I was excited, because I knew exactly what to expect. 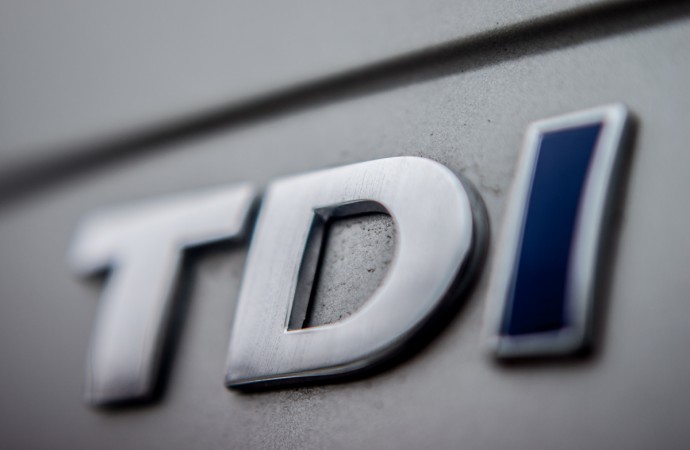 What I remembered from my last drive of the Touareg nearly two years ago is that it was an exceptionally comfortable and effortless highway hauler. It was able to swallow up the miles without batting an eyelid, and do it in the most graceful manner possible. The Touareg’s conservative but elegant lines render it one of my favourite SUVs to look at, and this year, new LED daytime running lights highlight the front end even more. It remains unchanged in the interim, with an all-new model somewhere on the horizon.

Though a traditional V6 engine is available, what makes Volkswagen’s largest SUV special is the diesel powerplant. With competitors like the Infiniti QX60 and Lexus RX opting to stick with the hybrid route, VW has chosen to stick to a technology where they essentially dominate the segment. The V6 TDI, not to be confused with the four-cylinder diesel that’s been the source of controversy, is a torque monster and sounds great while pulling like a freight train. It’s a 3.0L unit, good for 240 horsepower and 407 lb-ft of torque available at just 1,750RPM. Applying the throttle from almost anywhere in the power band results in a surge of power from the diesel. 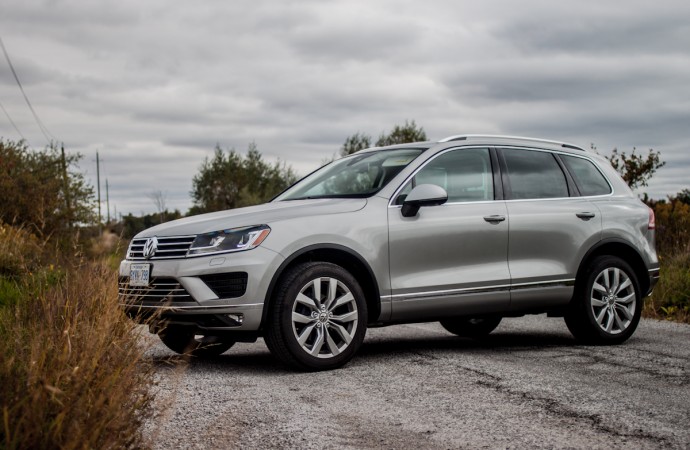 There is a little bit of lag, as expected from any diesel burner, but the vast majority of the public (as evidenced by the passengers I took out during my test week) won’t be able to tell that it’s a diesel once they’re in it. Some clatter is audible from outside the truck, but this is one of the most refined diesels in the industry right now. This engine is shared with all diesel Audis in North America (save for the A3 TDI). It’s impeccably smooth and the power delivery is exquisite. On cold starts, there’s occasionally a 2-3 second delay after pushing the button because of the glow plugs.

At the end of the day, the Touareg TDI does weigh about 4700lbs, and there isn’t too much it can do to hide that. However, the heavy VW does have a supple ride, responsive steering, and surprisingly sharp driving dynamics for a vehicle of its size. The most surprising thing is the fuel economy, even after having taken into consideration the fact that it’s a diesel and would be considerably more frugal than its V6 brethren. I averaged 9.3L/100km over the course of a week of tough city commuting. There was some highway driving involved, but the Touareg spent most of its time doing less than 50 km/h. 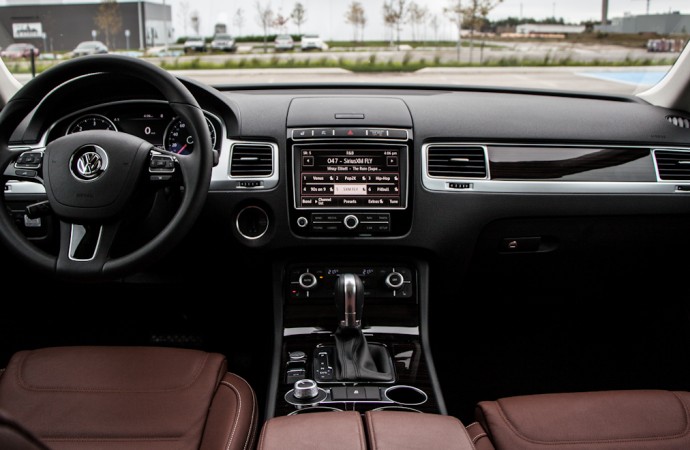 Interior appointments are the nicest that Volkswagen has to offer before stepping up into the Audi family. The 14-way power adjustable seats and other trim bits are upholstered in Vienna leather, a nice shade of brown on our particular tester. There’s also some nicely polished piano black wood trim tastefully located throughout the cabin. The dash boasts an 8” touchscreen that controls all infotainment including climate, and there’s a second full colour screen within the gauge cluster. Thanks to the huge panoramic sunroof, there’s plenty of light within the cabin and it never appears dreary, even on the cloudiest of days.

For those times you don’t want the cabin full of light, there’s a power shade for the aforementioned sunroof that closes at the touch of a button. The sunroof itself also retracts, but it uses that infuriating rotary knob that Volkswagen’s been using for the better part of two decades. Rear seat passengers can have maximum privacy from the manually operated window shades. The front and rear seats are heated, but unfortunately there is no ventilation yet for the 2016 model year. I expect this to change in upcoming years, along with the implementation of a massage feature. This is based on the fact that the latest CC from VW offers these toys. 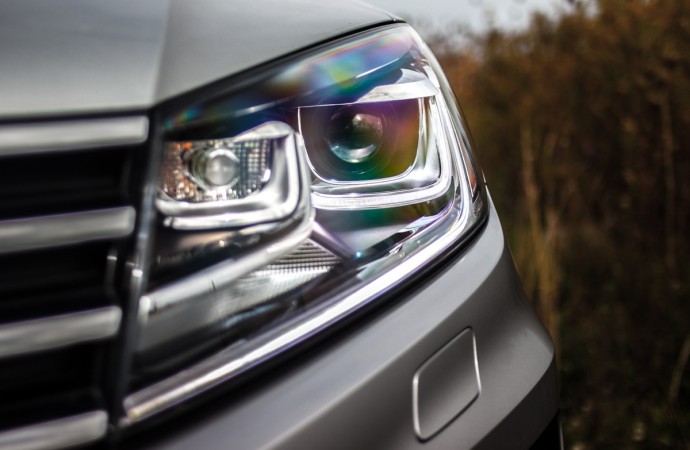 Even though a base Touareg can be had for as little as $50,975, this Execline comes in at just under $70,000. This may seem like a lot, but it’s important to note that the Grand Cherokee EcoDiesel in Overland or Summit trims can exceed this price pretty easily. Both these SUVs are supremely comfortable, very quiet, and definitely two of my favourite utes on the road. The Volkswagen’s powertrain is far more refined than the Italian-sourced setup in the Jeep, but the Grand Cherokee is a clear winner in the technology department. VW does offer things like radar-guided cruise control, reverse camera, and full iPod connectivity, but the tech in the Touareg is becoming pretty obsolete at this point.

The 2016 Volkswagen Touareg TDI Execline has once again demonstrated that it’s one of the best SUVs that money can buy right now in the Canadian market. Its level of technology is slowly being outclassed by its competitors, but that will be fixed once the new Volkswagen infotainment (with full Apple CarPlay and Android Auto setups) hits this platform. For this generation, the deletion of the optional air suspension system means the Touareg is more reliable in the long run too – I can’t begin to mention the number of first-gen Touareg owners I have come across with failed suspensions. For now, the Touareg’s supple ride quality, top-notch driving dynamics and diesel efficiency makes it one of my top picks in the SUV segment. 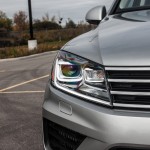 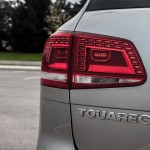 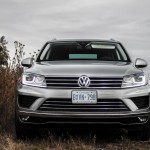 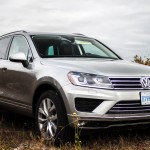 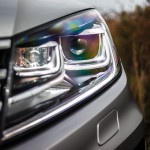 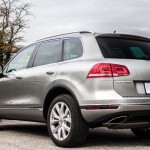 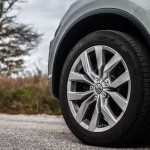 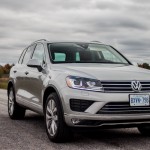 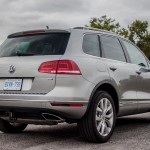 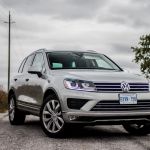 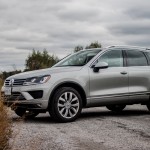 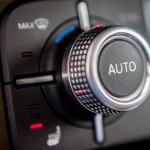 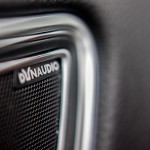 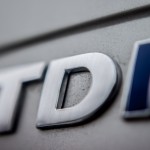 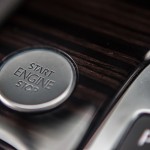 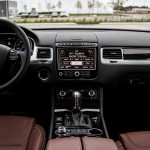 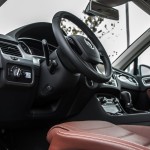 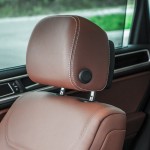