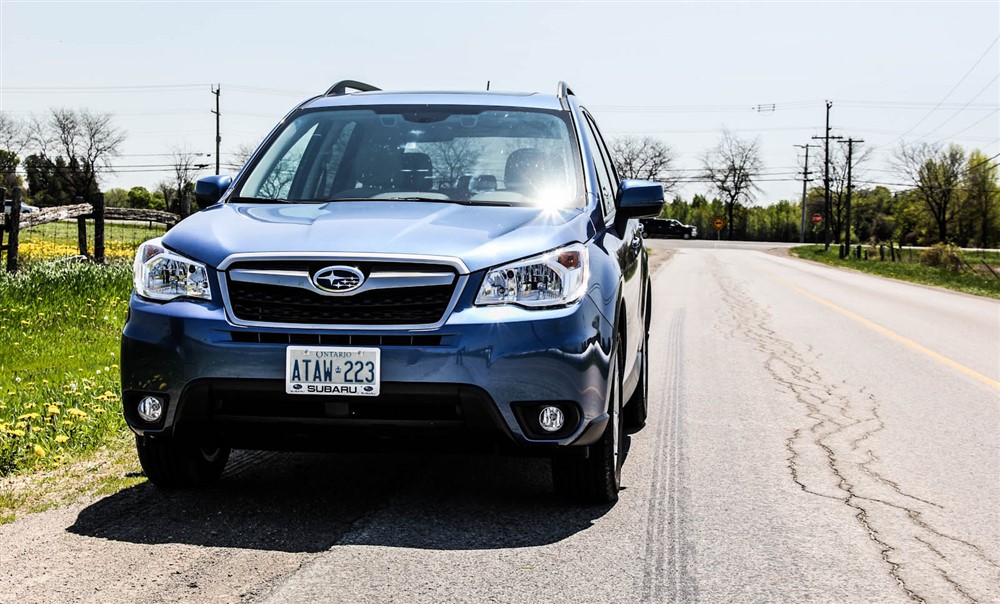 Our all-around pick of the class |

This is a class that has gone from being frowned upon to being one of the bestselling classes across the market.

My colleagues have been fortunate enough to test literally everything in the compact SUV class over the past couple years. This is a class that has gone from being frowned upon to being one of the bestselling classes across the market. Starting with the likes of the Toyota RAV4 and Kia Sportage, little SUVs or crossovers like the Hyundai Tucson and the Nissan Rogue lead the pack in terms of everyday haulers for small families. Though I have driven them all, I had yet to spend a full week with the versatility of one of these bad boys. I decided to take out a 2015 Subaru Forester 2.5i and see just how well it blended with my urban lifestyle. 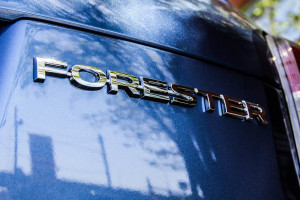 Even though no one on our team has kids, the Forester has already been chosen as our favourite of the small ute/crossovers. Immediately after picking up my 2.5i Touring with the Technology Package, I could tell why. It does one thing very well – simplicity; function over form. The Forester may not have the most high-tech interior or the most polarizing exterior styling, but I’ll be damned if it isn’t the easiest to live with on a daily basis. This is why over the past year or two, every time somebody has asked me which compact crossover to buy, I’ve steered them towards the closest Subaru dealer.

My tester packed the entry-level engine, a 2.5L flat four-cylinder. It sports 170 horsepower at 5800rpm, and 174 lb-ft of torque at 4100rpm.  The power band is extremely linear and the Forester feels a bit quicker than it actually is. The steering has excellent feedback and handles surprisingly well for an crossover. One thing I have always loved about Subaru is that they continue to offer a manual transmission across their lineup (albeit only on the base models in most cases). We actually tested the manual-equipped Forester last spring and really enjoyed it. This one, however, was coupled with the Lineartronic CVT, which isn’t nearly as bad as it sounds. Certain competitors (the Mazda CX-5 and Hyundai Tucson) do offer manual transmissions, but it’s available on front-wheel-drive models only. The Forester continues to be the only compact SUV sold in Canada that gives the buyer the option to couple all-wheel-drive (standard on all trim levels) with the manual transmission. 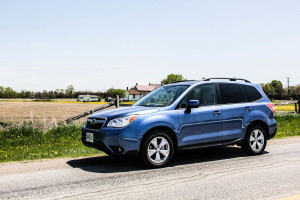 With gas prices the way they are ($1.36 for regular at the time of this story), it’s no surprise that fuel efficiency has become of importance. I did mostly highway driving with the Forester 2.5i with a quick jaunt to a cottage up north. My result? 8.3L/100km combined over the course of the week. I wasn’t complaining in the slightest, especially considering the 2.5i gets away with regular-grade fuel (the turbocharged XT recommends premium). I did find the throttle a bit touchy when starting from a stop – if this was fixed a little bit I’m sure it would help fuel economy even more.

The Touring Package includes the huge glass sunroof, which, when combined with the huge windows in the Forester, makes for a very bright interior. Simple as it may be, this crossover makes daily commuting a pleasure. I was lucky enough to have a mostly-sunny test week, so I made use of the sunroof quite a bit. The interior itself is extremely basic, but gets the job done quite nicely. I never once had to wonder where any of the buttons or toggles were; everything is ergonomically correct and done right. The seats are reasonably comfortable but from my experience, the leather available on higher trim levels is far superior and a bit more supportive as well. 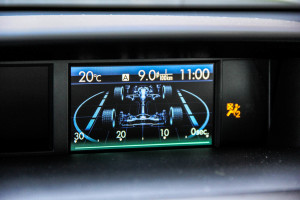 While I might be a bit disappointed with the single-line monochromatic display on the stereo, it was a fresh change to not need to mess with a fancy touchscreen infotainment system for the sole purpose of changing radio stations. My Forester Touring lacked satellite radio, but did have an auxiliary jack and USB connectivity. Hooking up my iPod and browsing through playlists/albums was very easy and the system does everything very quickly. Bluetooth pairing for my phone was straightforward and didn’t require any head-scratching. This package also comes with a leather-wrapped steering wheel and shifter, rear-view camera, heated seats, privacy glass in the rear, a proximity key, and a powered liftgate.

The highlight of this Touring w/Technology Package is the presence of Subaru’s EyeSight. This is essentially a series of driver aids, ranging from Lane Departure Warning to pre-collision brake assist, pre-collision throttle management, adaptive cruise control, and lane sway warning. It works quite well, and isn’t as intrusive as some other systems, but I personally am old-school when it comes to driver assistants. I’m a huge believer of tightening up our driver licensing system and making it mandatory to take advanced driver training rather than implementing more and more safety features into cars. Regardless, that’s a different rant for a different day. The point is that Subaru has done an outstanding job in fitting this system into the Forester, and it works beautifully. Also, the EyeSight-equipped Forester is an IIHS Top Safety Pick+ with superior front protection. What’s really awesome is that even without EyeSight, this Subaru still gets the highest possible scores across the board! 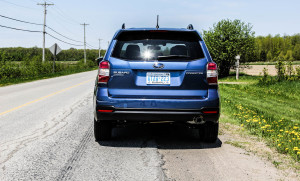 My only gripes with the Forester fall into the very same simplicity bucket that make me adore this vehicle so much in the first place. Subaru focused so hard on making this thing so good that it actually lacks a couple things I would expect in 2014. For instance, it lacks lane-change turn signals. You know, the ones that blink three times when the stalk is tapped. The power-assisted liftgate isn’t flawless; it seems to have a mind of its own. However, neither of these are downfalls that would actually prevent me from buying a Forester. At the end of the day, this crossover is at the top of its class. The Mazda CX-5 is the only competitor that comes even close to touching the Forester’s level of perfection. If you have kids, you typically can’t get away with a sedan. After all, kids come with things, and things require room. They require the versatility of a small SUV – one that won’t be stopped by any kind of weather or breakdowns. Oh yeah, and it’s ridiculously safe. The real question is; who wouldn’t want the best crossover on the market? 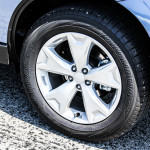 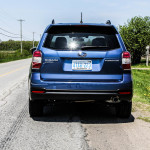 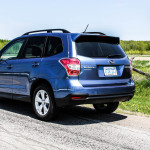 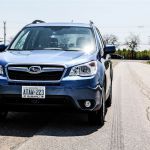 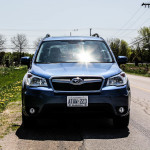 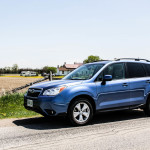 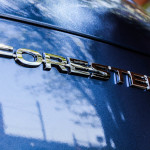 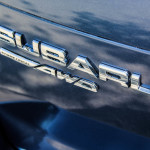 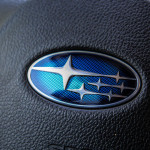 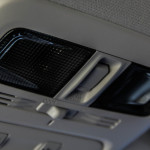 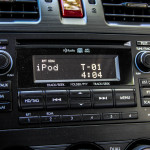 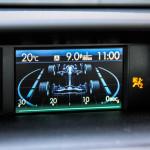 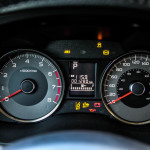 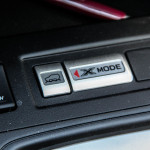