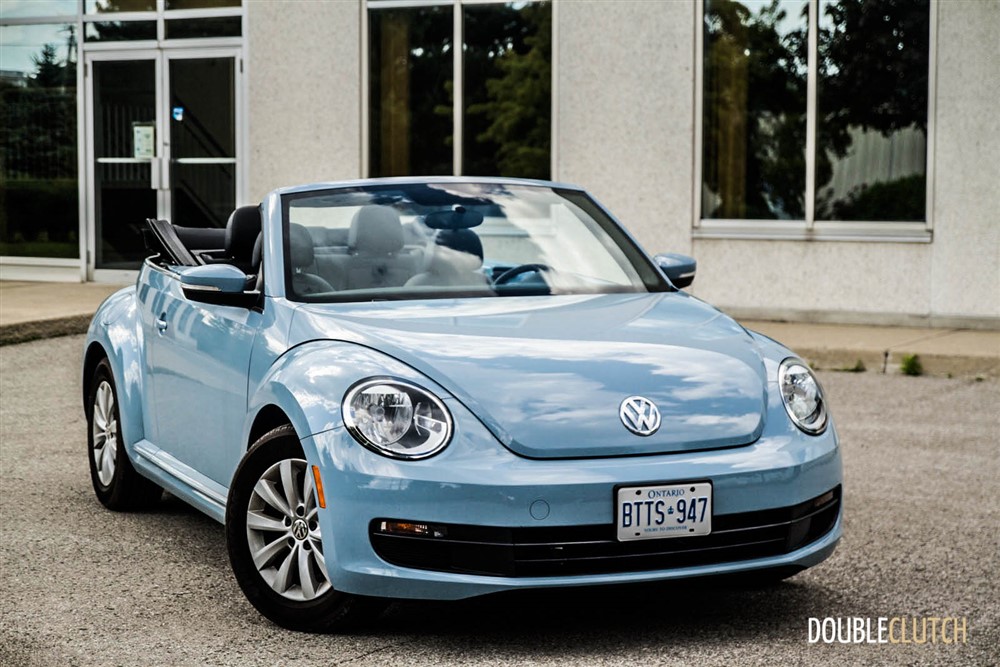 One thing I love about the Volkswagen Beetle is that anyone who sees one immediately knows what it is.

Every model of car has its own target market, and sometimes there are cars with stereotypes attached. The Volkswagen Beetle, since its reintroduction for model year 1998, has been known to be a bit of a girly car. Personally, I have always thought the Beetle would be a great summer cruiser. I got to spend some quality time with the 2014 Volkswagen Beetle 1.8T Convertible during a hot week, so I was able to maximize use of the car as it was meant to be enjoyed. 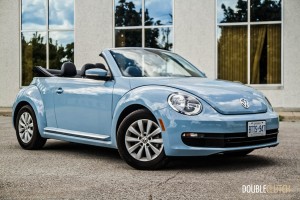 It came as quite a surprise that I would be driving this particular bug, as I was initially supposed to in another vehicle. However, when my editor handed me the keys to the Denim Blue Beetle, I could not wait to hop in the car and drive. Personally, I think colours that aren’t mainstream only work on particular cars. Although I am a huge fan of Tornado Red, the unique pastel blue paint complimented my Beetle tester wonderfully. In less than one week, I received more looks, thumbs-ups, and compliments while in the car than any other tester I’ve ever driven. Yes, <Insert Barbie joke here>.

All looks aside, the power behind the 2014 Beetle Convertible was just right. Under the hood it holds a 1.8L inline 4-cylinder engine mated to a 6-speed automatic transmission with the Tiptronic function. Pushing out 170 horsepower and 184 lb-feet of torque, the little Volkswagen moves freely with the perfect of power. I found that the best fit for the Bug where it felt truly at home was cruising around the city. That’s not to say that it was bad to drive on the highway – it just needed a little more effort to get up to highway speeds and maintain them. 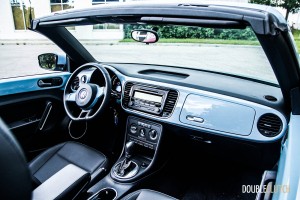 Inside the fun machine, things are fairly basic. There were only a few buttons and knobs to play around with which made it extremely easy to adjust when needed. Typically, media fleet vehicles are loaded to the gills with every available option. It’s always a fresh change to see a screen without navigation or a car without an intelligent key fob. After all, this is the kind of vehicle most people will buy. A new owner could familiarize himself or herself with the 2014 Beetle in no time. One thing I did notice and was not too fond of was the lack of vision when I wanted to check my blind spots – my view was mostly obstructed by the black soft-top.

The interior was also dressed with soft touch plastics, which matched the Denim Blue paint, so even when you were inside the car, you had a taste of the sky like blue. I have some friends who are quite tall, so when they rode with me in the Beetle, the front passenger seat needed to be pushed all the way back. Good thing nobody was in the back seat because when the seats are fully back, the back of the front seat brushes the front of the rear seats. I love coupes and two-seated cars, but I love space more. On board was the typical VW infotainment system with iPod connectivity, air conditioning, and remote keyless entry. Basically everything the average person would need for their commute. 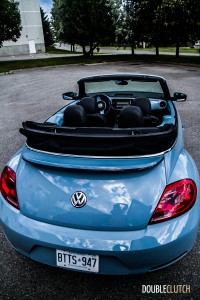 Fuel economy on the Beetle Convertible did not sway too far from the figures that Volkswagen put out. Most of my week with the Beetle was spent in the city and the lowest number I observed was 7.8L/100km, and I got as low as 6.5/100km while at highway speeds. I’m not as crazy about maximizing efficiency as other writers here at DoubleClutch.ca, but I do think I got fairly decent numbers for the week. My tester was the Beetle Convertible Comfortline, which rides on 16” alloy wheels.

One thing I love about the Volkswagen Beetle is that anyone who sees one immediately knows what it is. Regardless if they are a car junkie or no absolutely nothing about cars, whenever a Beetle is in sight, people will recognize it – especially when the paint job is out of the ordinary. My particular tester was priced just over $29,000; a great value considering what you get for the money. 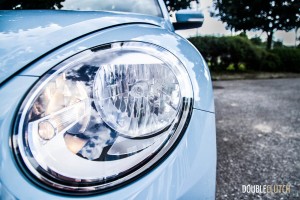 Overall, I loved my week with the Beetle Convertible. VW offers a total of 7 colour combinations for the model, all with black leatherette interior. Black on black is probably my favourite colour combo on any given car, but beige and light brown can be beautiful interior colours as well. Maybe we will see a lighter interior colour option for the lovable Bug in the future. As I said before, I know a lot of men who would laugh at me if I suggested they drive a VW Beetle, because it may take away from their masculinity. The most recent redesign has rendered Volkswagen to make the Beetle as unisex as possible, and it seems to have worked. All of the compliments I received over the week while in the Beetle were from men! 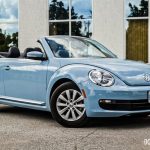 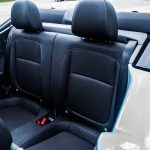 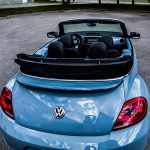 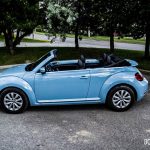 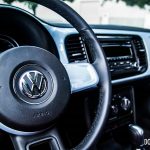 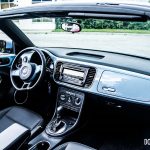 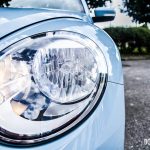 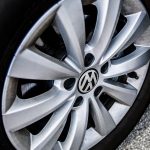 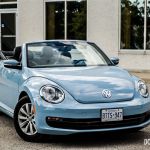