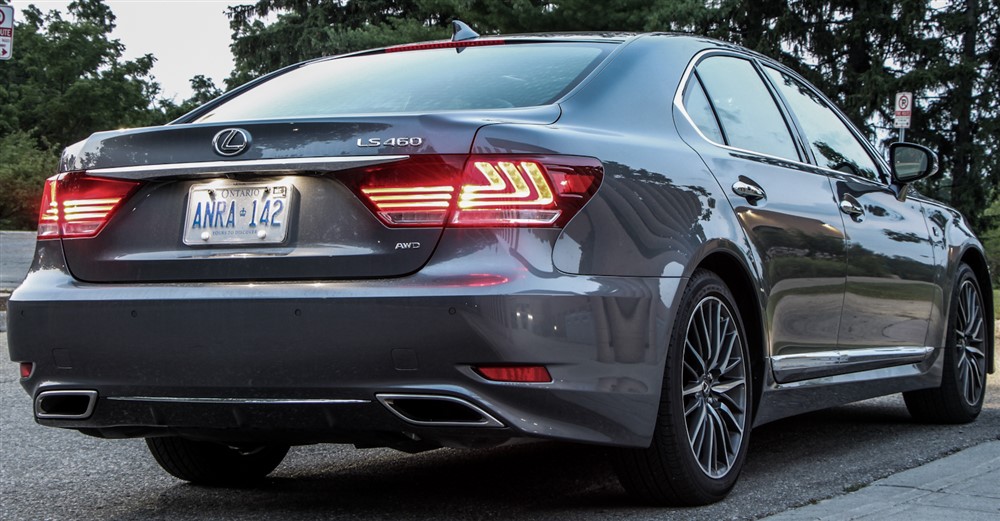 The Lexus literally glides over any surface it’s driven on.

Since its introduction over two decades ago, the Lexus LS has been known for one thing and one thing only – luxury. It doesn’t portray itself to be a compromise between a sports car and an executive cruiser; it’s honest in its identity as a proper flagship luxury sedan. This honesty has given it its bulletproof reputation as the default choice when it comes to value in its segment. I borrowed a 2014 Lexus LS460 F-Sport AWD to see how the sportier touches added to this trim level affects one of my favourite sedans on the road. 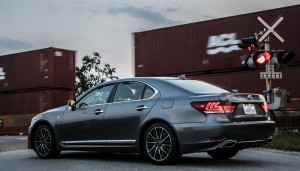 Full disclosure: I’m a sucker for V8s. The throaty exhaust note, the growl from under the hood, and the power behind an 8-cylinder engine all get me in the right ways. The 4.6L V8 under the hood of the LS460 F-Sport is good for 360 horsepower and 347 lb-ft of torque. It’s a naturally-aspirated motor, and doesn’t really have as much urgency as the 5.0L in, say, the Mustang GT, but it’s not intended for that purpose. The throttle response is sharp, and feels significantly sharper when the car is put in “Sport+”, but I spent the vast majority of my test period in “Eco”. In this setting, the car is responsive enough for regular use, but conserves as much fuel as possible.

The F-Sport package includes (among other things) a sport-tuned air suspension. Competitors such as the BMW 750i can be a bit busy over rough surfaces, while the Lexus literally glides over any surface it’s driven on. The ride quality is sublime, and results in minimal fatigue. Our editor-in-chief actually drove an LS460 to New York last year, and raved for months about its long-distance comfort. The 8-speed automatic ensures that on the highway, the car is as quiet as possible, and cruises along without a care in the world. There is a “sound generator” on the F-Sport that brings some additional sound into the cabin during acceleration, something that I think is neat but unnecessary in a car famous for its quietness.

Being a 4.6L V8, the LS is not exactly efficient. My commute consists of a healthy combination between city and highway driving, both with and without traffic. I averaged 13.4L/100km over my test period, but I’ve seen highway mileage drop as low as 7.5L/100km. Again, when our editor took a similarly-equipped LS down to the States last year, he saw great highway numbers even with four adults in the car. The LS460 requires premium fuel, which should be no surprise for buyers in this segment.

My Nebula Grey Pearl tester looked awesome in any setting. The F-Sport trim means it’s equipped with 19″ forged aluminum wheels, a body skirt package, F-Sport trim bits all over the car, and the aforementioned air suspension. I’ve always been a fan of the LS, and this latest generation is one of my favourite models yet. Now though, it stands out in a crowd rather than blending in. I received numerous compliments over the week about how classy the car looks; one particularly noteworthy compliment was from the driver of a flashy latest-generation S-Class. 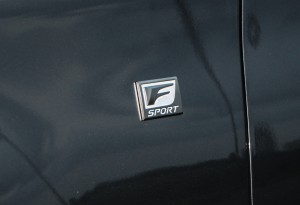 Being the flagship line from Lexus, the LS comes with all of the bells and whistles we have come to expect from a luxury car. Supple leather seats, high-quality materials all around, and even a premium headliner are all on board. Infotainment is provided through a gigantic 12.3″ screen that also serves purposes for climate control, navigation, Bluetooth, and other vehicle settings. I’ve seen many people complaining about the joystick-mouse-ish controller for the Remote Touch Interface, but I personally like it a lot. It’s simple to use, and everything is clearly marked. No complaints here.

Audio quality from the Mark Levinson sound system is pretty decent. It does need a little more bass at times, but the average LS buyer will not notice any compromises at all. Most genres sound just as crisp as the rest of the car feels. I actually had zero gripes with the LS460’s behaviour or market position. The only issue I have is with the F-Sport packaging – I feel like the car’s appearance gives off the aura that it’s trying to be something that it’s not. As I said earlier, the LS is amazing at being a proper luxo-cruiser. It has no need to try to be a sport sedan, and its buyers really don’t care that it isn’t sporty. It does look cool in F-Sport guise, but I’d rather put the money spent here on the $7,450 F-Sport package towards the Technology Package and have more toys and gizmos. 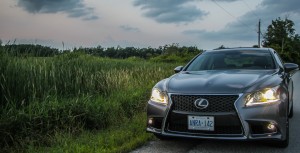 As-tested, my 2014 LS460 F-Sport AWD costs $95,400. A comparable S-Class is considerably more than that, as are both the Audi A8 and the BMW 750i. Plus, save for the S-Class, the other cars don’t have nearly as much focus on pure luxury as the Lexus does. This car is unbeatable levels of smooth, and I’m having a hard time wrapping my head around the fact that the next LS, due in a couple years, will inevitably be even smoother and quieter. I just can’t fathom how that’s even possible; that’s how good a job Lexus has done on this car. I’m definitely still too young to own an LS – if I had $100,000 to spend on a car, I’m getting something with two doors. Even still, the day I decide to settle down and buy a four-door sedan that oozes elegance from every crevice, this will be the one. 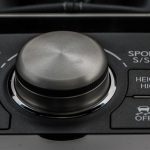 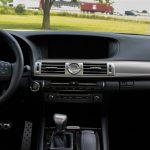 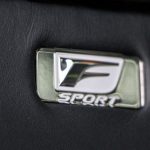 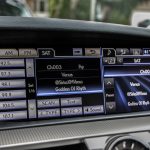 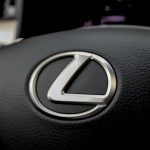 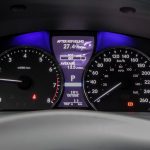 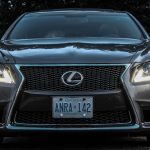 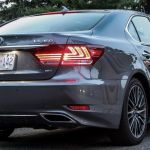 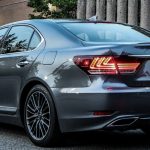 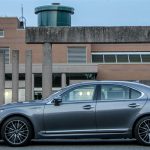 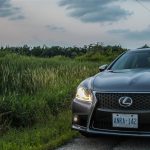 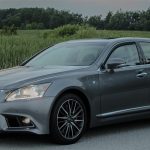 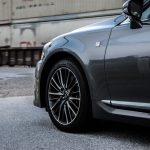 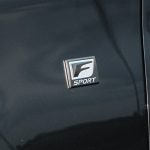 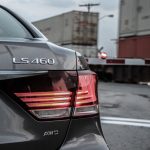 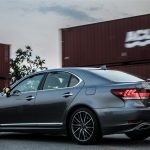