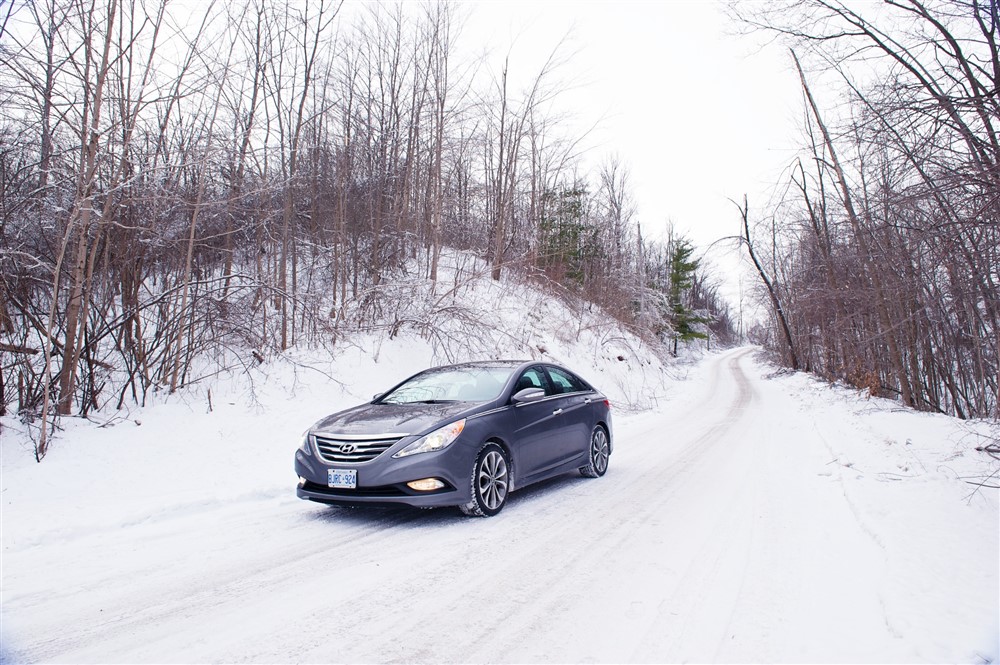 For the Genesis Coupé-driving family man

As cliché as it has become to say, the interior is refined and elegant. It’s home to the swooping, curved lines that speak Hyundai’s corporate design language.

This past week my driveway was full of Hyundai products. Between my parents’ 2001 Elantra, their 2012 Santa Fe, and my tester, we definitely became a Korean household. The new 2014 Hyundai Sonata 2.0T Ultimate was certainly a welcome addition around the house. Earlier this year, I had a 2.4L base model Sonata as a long-haul rental for a cross-country road-trip, and I rather liked it. I was curious to see what the decidedly sportier, turbocharged version had in store. At first glance, the two cars aren’t really all that different – aside from the wheels and badges, most passerby would be completely oblivious to the fact that one is better than the other. However, when you turn those passerby into passengers, they’re going to notice a difference. 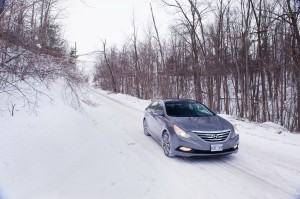 First things first – the interior on this particular 2.0T is significantly more upscale, as I was handed the 2.0T Limited model with the “Ultimate” package. Features like a full touchscreen navigation system, a dual-pane panoramic sunroof and leather seats make this car feel a lot more premium than its price tag. It’s noteworthy that the rear seats are also heated – unique in this class. As cliché as it has become to say, the interior is refined and elegant. It’s home to the swooping, curved lines that speak Hyundai’s corporate design language. This particular model also has nice glossy black accents which make the cabin feel significantly more upscale than the 2.4L rental I drove.
From behind the wheel, the Sonata 2.0T feels eager and willing to accelerate. The turbocharged 2.0L 4-cylinder produces 274 horsepower at about 6,000 RPM. Peak torque is 269 lb-ft available between 1,650 and 4,000 RPM. It’s enough to make this sedan feel like a jetski when it comes down to passing on the highway. Passing becomes much more satisfying when you drop a couple gears using the responsive paddle shifters. Rather than commit the sacrilege that is CVT, Hyundai has thankfully decided to continue using conventional automatic transmissions – the Sonata has a responsive 6-speed unit. 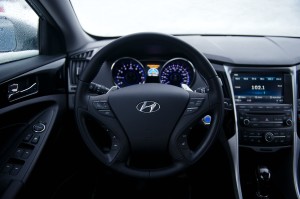 Ten years ago, midsize sedans on the market came either with a 4-cylinder or a V6. Nowadays with the market shifting from performance towards economy, many manufacturers have made the more-powerful choice a turbocharged 4-cylinder. The turbo-4 in this car is also shared with the Kia Optima, and it definitely does help economy. Hyundai claims combined economy at 7.7L/100km. Through a cold December holiday season complete with an ice storm, I managed 8.1L/100km on premium fuel. My commute consists of mainly city driving with the occasional highway stint here and there.

While we’re talking about the weather, I might as well mention my biggest gripe now. From past experience, the Sonata does not do well in the snow on all-season tires. This particular car was equipped with beefy winter tires that were handpicked by our local friendly Hyundai PR rep, who is a proper car guy. It tore through the white stuff unstoppably. However, the extra power of the 2.0T coupled with front-wheel-drive definitely makes for some understeer issues. Just learning the car’s limits and adapting to them should prevent most issues that the typical consumer might complain about, but tackling a Toronto winter on all-season tires is not something the Sonata will enjoy or excel at. 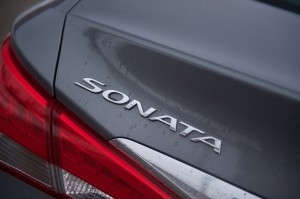 With the Sonata 2.0T Ultimate, Hyundai set out to make a practical and affordable sedan that is fuel-efficient and full of technology. My tester was loaded with more than I would ever desire from a premium family sedan, with a price tag no higher than that of an equally equipped Honda Accord or Toyota Camry. The Sonata 2.0T also comes with a few toys that most competitors don’t have – a ventilated driver’s seat for instance. At $34,000 as-tested, it’s a compelling argument to the 2014 Mazda6 GT. Unfortunately, no manual transmission is offered on the 2.0T Sonata. The Hyundai may not get you to your destination as quickly as its segment competitors, but I would argue it would get you there much more comfortably.

All things considered, the 2014 Hyundai Sonata 2.0T Limited gives you a huge amount for your dollar. Plus, the sound of the “Ultimate” package just sounds properly cool. While most performance enthusiasts won’t be blown away, they aren’t this sedan’s target market. For a former Genesis Coupé owner who has recently become a family man though, this is a great entry point to adulthood. Who knows; if Hyundai for some reason decides to build an all-wheel-drive variant of the Sonata, there might actually be a third vehicle of theirs gracing my driveway sometime in the future. 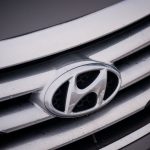 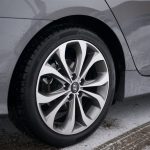 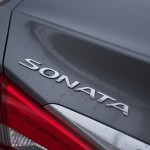 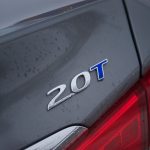 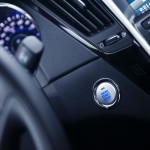 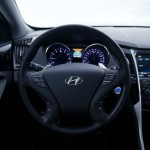 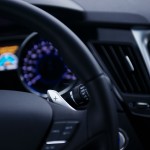 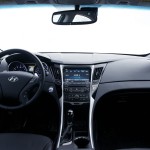 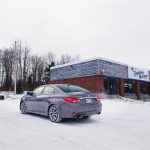 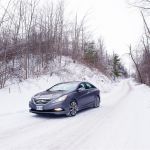 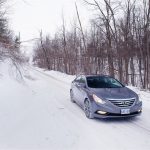