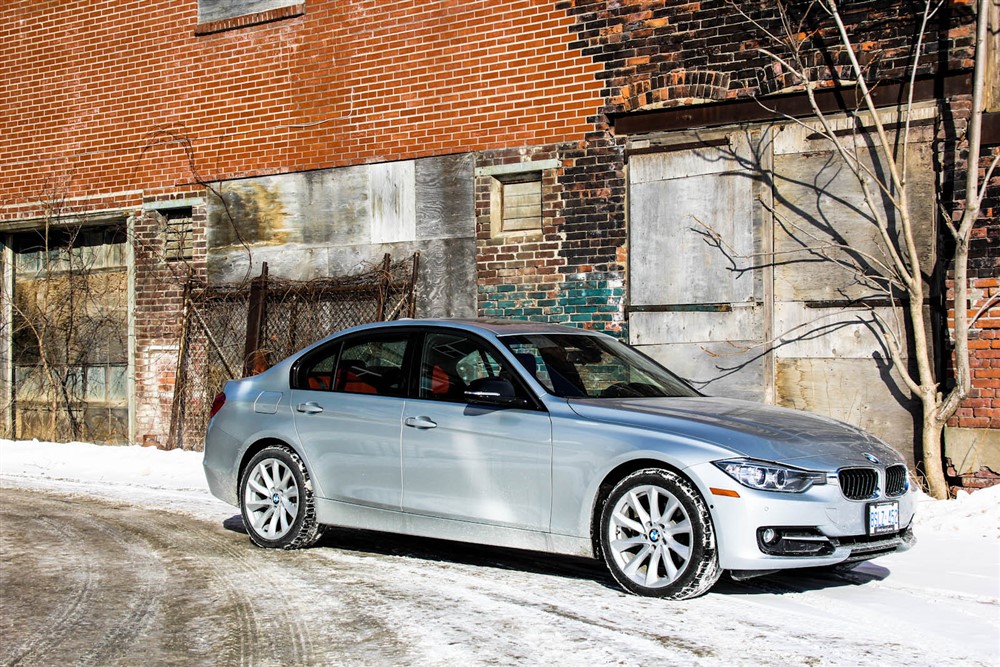 It’s handsome, it gets the job done very well, and it will save you a ton of money at the pump.

I like diesels. Ever since I spent a couple years with the 2004 Volkswagen Touareg V10 TDI my family had, I have considered them my guilty pleasure. I’ve always been partial to Volkswagen and Audi’s fantastic TDI motors, but that’s only because they are so prevalent in the North American market. As we already know, diesel-powered cars are far more common in Europe – North Americans are only now beginning to warm up to the idea. I was handed the keys to a 2014 BMW 328d xDrive for the week to see what I thought – a diesel-powered version of one of my favourite sedans on the road can’t be too shabby. 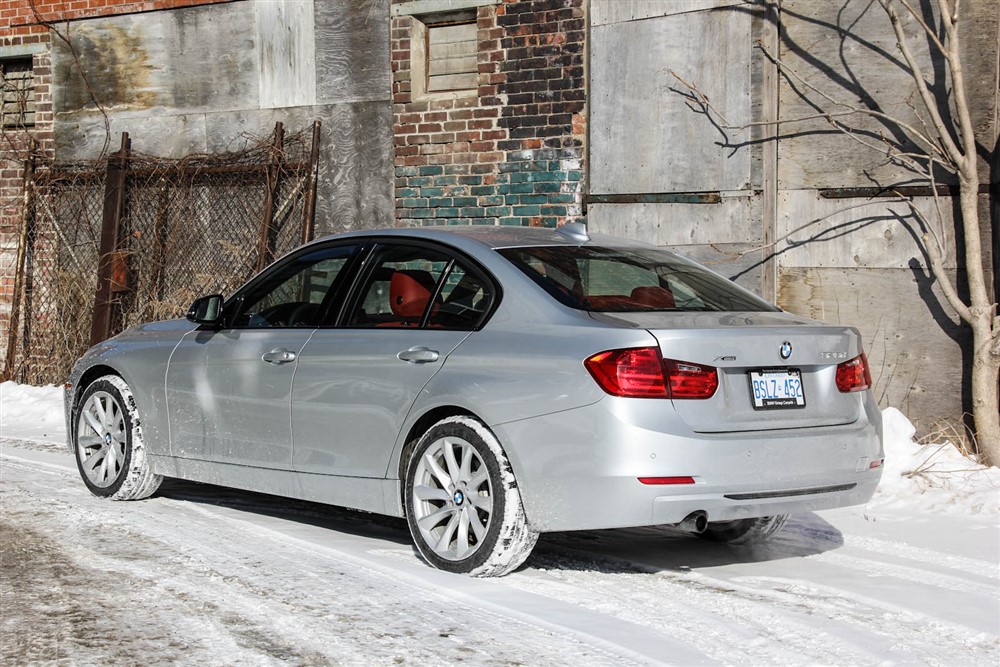 My Glacier Silver Metallic test car was complemented by beautiful Coral Red Dakota leather, a combination that I typically wouldn’t be a fan of. On this 3-series though, it worked very well. The styling of the car is normal 3-series. The only thing other than the badging on the trunklid that differentiates the 328d from the gasoline-powered 328i is the single tailpipe as opposed to twin pipes. Of course, the noise emitting from the car is a bit different too. I have a 2013 328i in my garage, and the first thing I noticed after driving it is the diesel-esque clatter from the direct-injected turbocharged 4-cylinder. The 328d is definitely a bit louder than the gas models, but you get used to it very quickly.

I know that the main thing that my readers care about when it comes to this car is the powertrain. The BMW 328d xDrive is powered by a 2.0L turbocharged 4-cylinder diesel engine. Output is 180 horsepower and 280 lb-ft of torque. As with other diesel vehicles, the torque is brilliant. This car isn’t as quick or light on its feet as its sibling, the 335i, but I don’t really see a viable reason to buy the 328i anymore. It’s torquey, passing power is plentiful, and the car is pretty nimble in Sport and Sport+ modes. The 8-speed ZF automatic transmission is easily one of my favourite automatic transmissions on the market. I’ve said it before, but it’s the best transmission this side of a dual-clutch box. This 8-speed box is also the reason the diesel 3-series can scoot to 100 km/h in just over seven seconds, not too different from the gasoline-powered 328i. 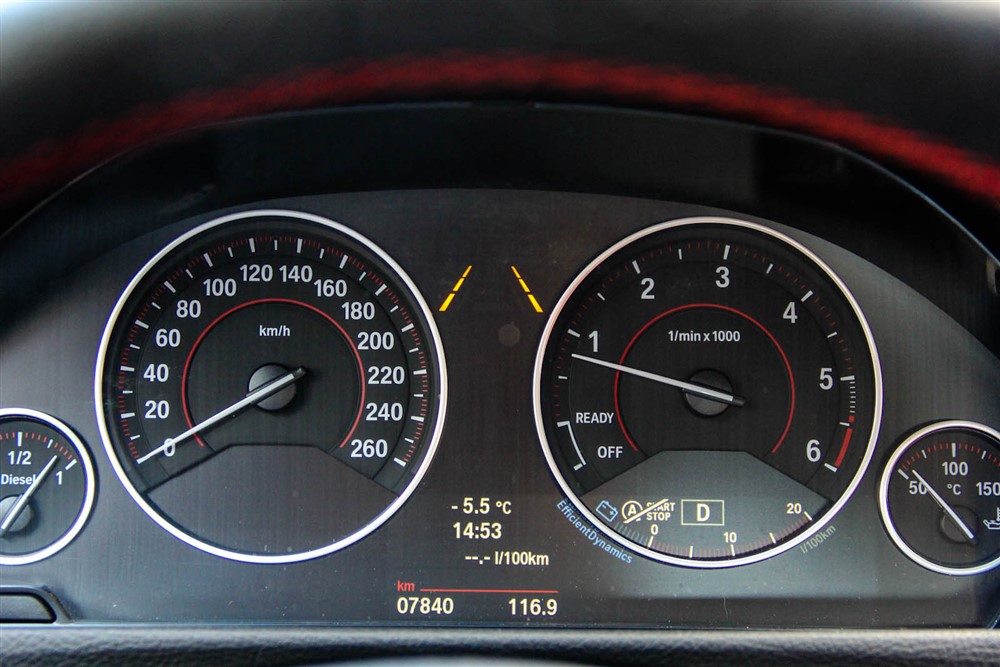 What really blew my expectations right out of the water about this car was the fuel mileage. BMW says that the car can get roughly 5.6L/100km on the highway. I had also read about a few of my fellow auto writers getting dismal city numbers in the winter, ranging from 7 to 9L/100km. I spent the majority of my time with the 328d xDrive in either Comfort or Eco-Pro drive modes. In city driving, I was able to keep the car in the 6.4L/100km range even in below-freezing temperatures. All of this changed when I took the car on a 600km road trip consisting of purely highway driving. I kept the car in Eco-Pro and modulated the throttle, maintaining speeds between 105 and 113 km/h. My average for the trip was 4.9L/100km. This translates to 48 MPG, and is absolutely terrific for this car. Using this calculation, I could easily get over 1000 km on one 56L tank of diesel.

Not only is the new BMW 328d efficient on the highway, it’s marvelously comfortable. The sport seats have the perfect amount of support and adjustability, and finding the perfect driving position was quick and easy. My Sport Line tester was equipped with virtually all of the toys available in the 328d, minus the Harman-Kardon stereo. The Premium Package adds the heated steering wheel, Comfort Access, Park Distance Control, navigation, an alarm, and a rear view camera. The Sport Line package adds 19” alloys, sport seats and sporty trim throughout the cabin. The Driver Assistance Package gives you Active Blind Spot Detection, Lane Departure and Collision Warning, and Surround View on the heads-up screen. Things like a sunroof, heated seats, and leather are standard. My tester topped out at $56,200. 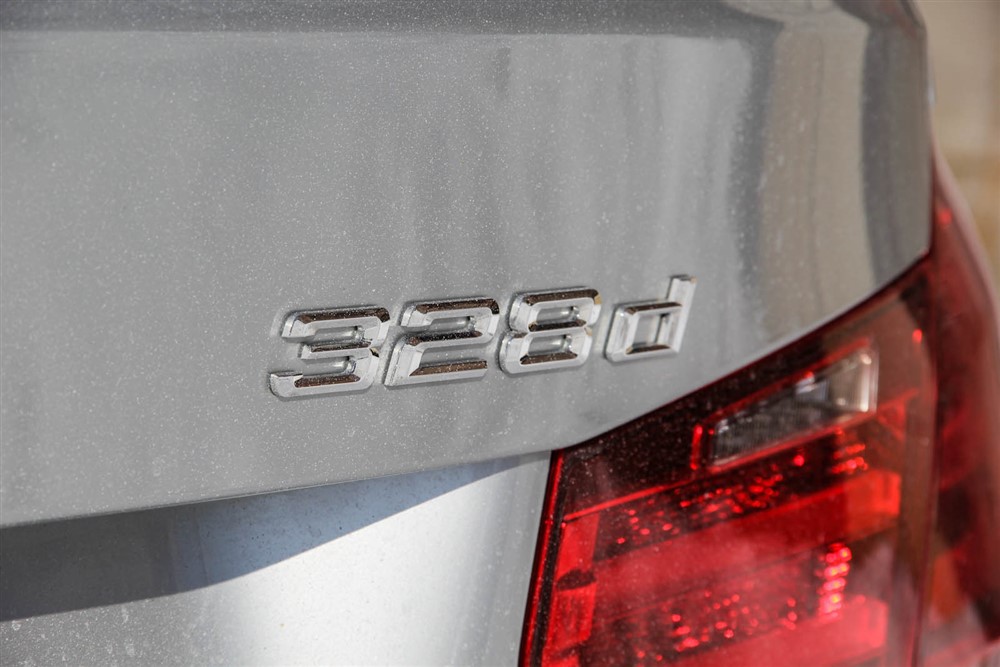 Personally, my only gripe with this car is the as-tested price. I’d opt out of a few of the toys such as the Driver Assistance Package and potentially the Sport Line package. My tester had the 19” wheels swapped out for some beefy winter tires mounted on smaller rims, and I found that the ride was quite a bit better than my 328i with the big wheels. You’re not really buying a diesel for the performance, so I really don’t see the benefits to the sporty trim. I like that BMW has stuck with tradition and there is still a traditional emergency brake rather than an electronic one. Touches like that are what real drivers appreciate about BMWs.

The BMW 328d xDrive is positively divine. It’s handsome, it gets the job done very well, and it will save you a ton of money at the pump. I looked at the lifetime fuel efficiency on my 2013 328i, and I have averaged 8.1L/100km in leisurely (combined) driving. This thing pays for itself – the pricing isn’t all that different from a regular 328i either. Many longtime BMW enthusiasts are complaining that the latest generation of 3-series has strayed too far from the car’s roots, but I beg to differ. The 2014 328d is just as much a driver’s car as it is an efficient daily commuter. It really does provide the perfect balance for the automotive enthusiast who is also wallet-conscious and is not opposed to the concept of diesels. 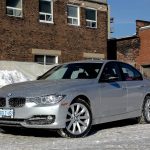 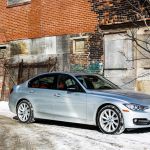 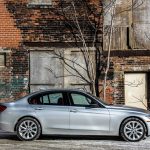 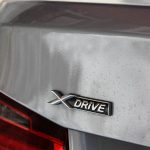 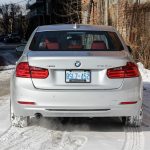 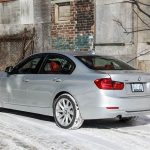 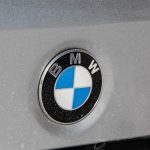 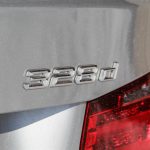 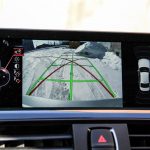 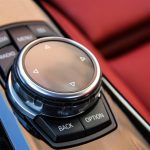 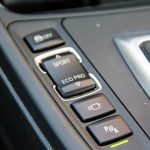 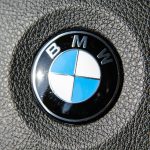 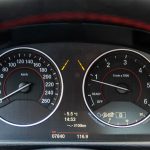