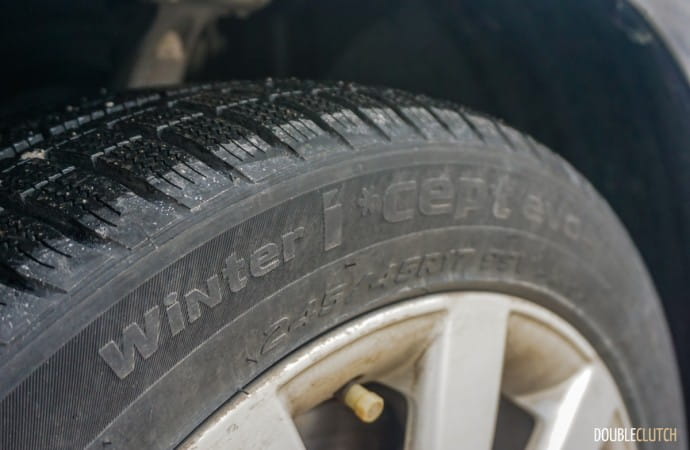 The Hankook rubber grips the snow, kicking it aside and powering the Audi through the white stuff.

The importance of winter tires for Canadians has been emphasized time and time again here at DoubleClutch.ca Magazine, so we found it relevant this season to test some of our picks in the real world. Our friends at Hankook sent over a set of tires for a season-long test, and we put them through a series of tests to see how they stack up against the best from Michelin and BF Goodrich. The players are a set of Hankook Winter i*cept evo2, in 245/45R17. We mounted them on one of the cars on our personal fleet, a B8.5 Audi A4. For context, the Audi is a 2.0L turbo-four mated to the eight-speed automatic and quattro all-wheel-drive. 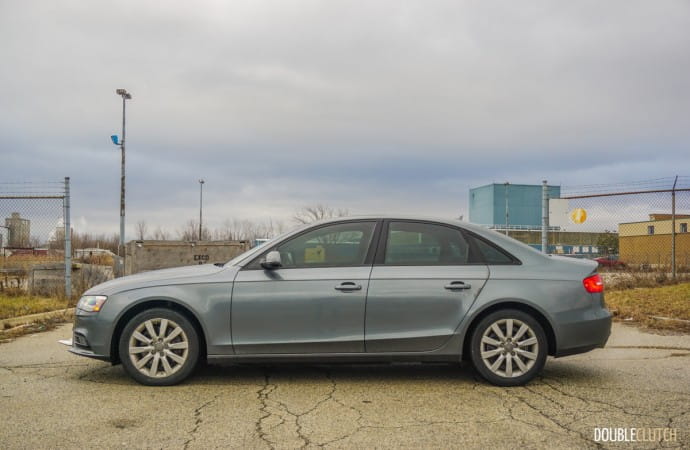 In theory, the A4 quattro on a solid set of winter tires should prove unstoppable through an Ontario winter, so we decided to find out just how good these tires are. When comparing to its predecessor, the i*cept evo2 has improved tread compound, and also employs a nano-silica compound. This is intended to maintain softness of the rubber even when temperatures dip below the freezing mark, allowing for maximum grip through the slushy conditions of a Toronto winter. Hankook has also increased the overall size of the contact patch, further helping in wet conditions, decreasing the chance of hydroplaning.

The reality of our climate is, though temperatures hover below the freezing mark for the duration of the season, we very rarely see very deep snow, leaving our roads a salty dry composite of pavement and occasionally slush. The Hankooks perform admirably in the dry, with minimal tire noise up to highway speeds, though they are slightly louder than the OEM all-season tires on this vehicle. The average buyer won’t notice, though enthusiasts and those with a keen ear will observe the marked difference between the two sets. Cold weather performance in the dry is about equal, with the i*cept evo2s inspiring decent confidence even when pushing through the corners. Understeer is evident at the limits, but no moreso than on all-season rubber. 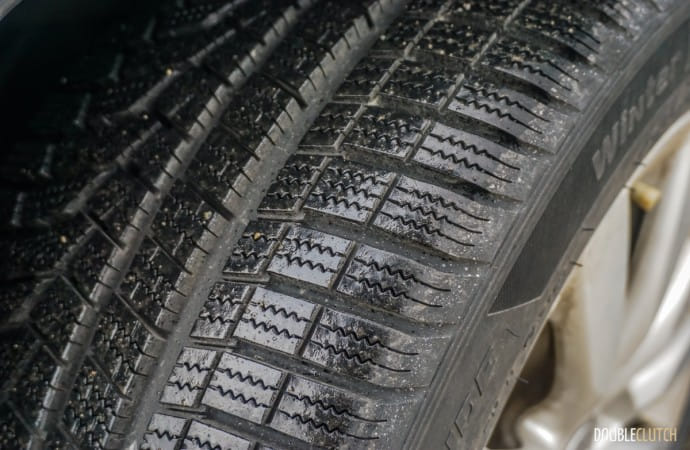 We have sampled these tires through snowy conditions, after the car was parked outside. There was no hesitation or getting stuck, even before the plows were out on the roads. The Hankook rubber grips the snow, kicking it aside and powering the Audi through the white stuff .like it’s nobody’s business. We did find there to be more understeer and significantly reduced confidence in straight rain when the temperatures were warmer. Granted, dedicated winter tires perform better when temperatures are below 7 degrees Celsius, but we expected a bit better wet weather performance.

We’ll be spending some more time with these tires throughout the season, so check back within another month for our next update. The plan is to do some instrumented testing in some forced deep snow conditions with plenty of ice, to test induced oversteer and overall deep snow performance. Right now, we also have a set of Michelin X-Ice Xi3 on test, so it’ll be neat to directly compare the two and see which is the superior overall tire for the dollars spent. 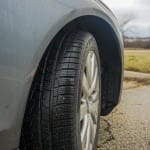 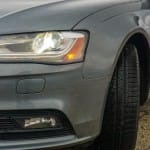 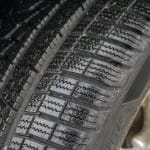 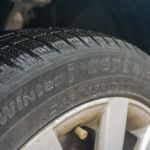 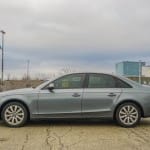 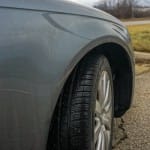