A Subaru BRZ STi is Almost Upon Us 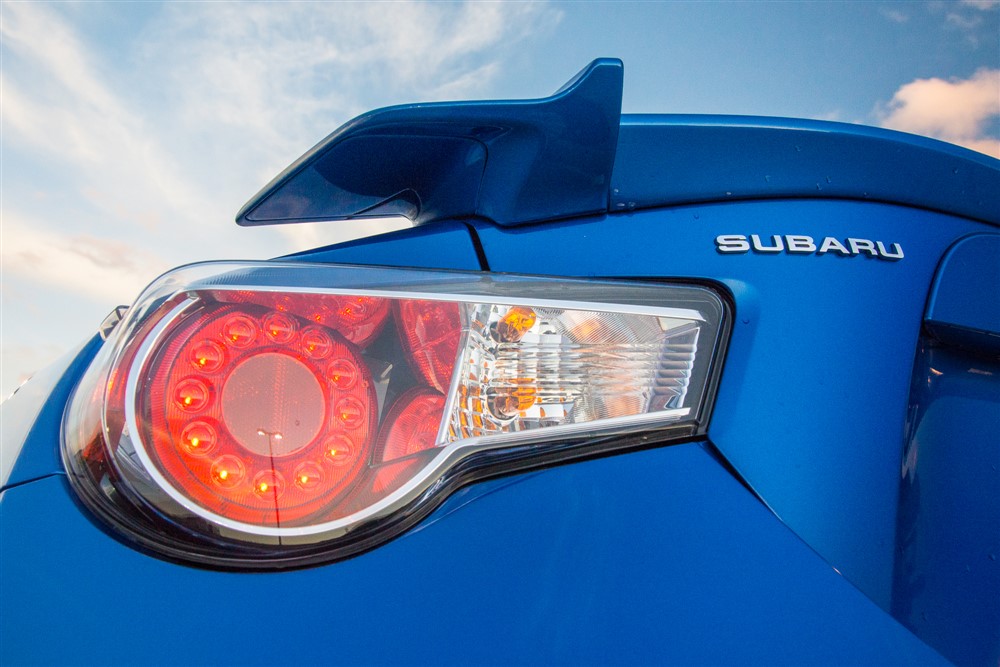 Subaru has announced a new special edition of its BRZ sports car for 2015 entitled the Series.Blue will be the closest thing we have to an STi version of the BRZ, for now. 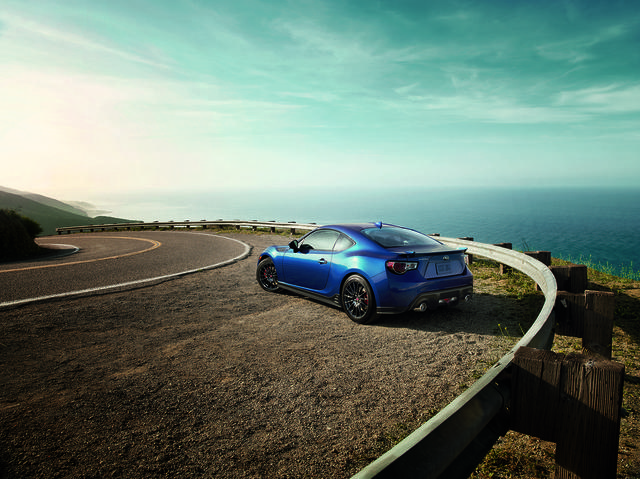 Surprisingly enough the BRZ Series.Blue can be had in not just the infamous World Rally Blue Pearl paint. Of the 1,000 units being produced 500 of them will be offered in Crystal white pearl as well. The reason why this car is almost an STi is although we will get special exterior components and interior design, they will not have any performance upgrades, which is a tad bit disappointing. 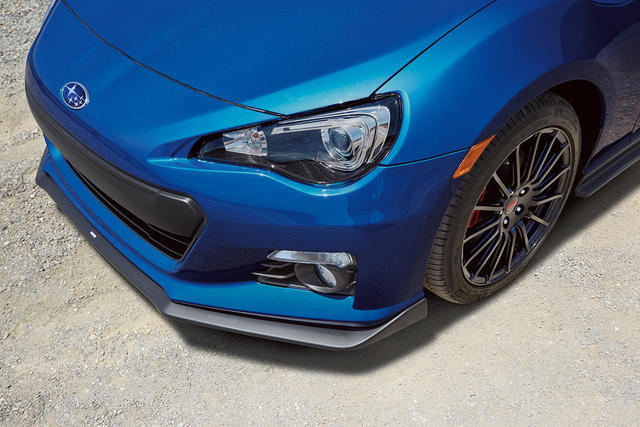 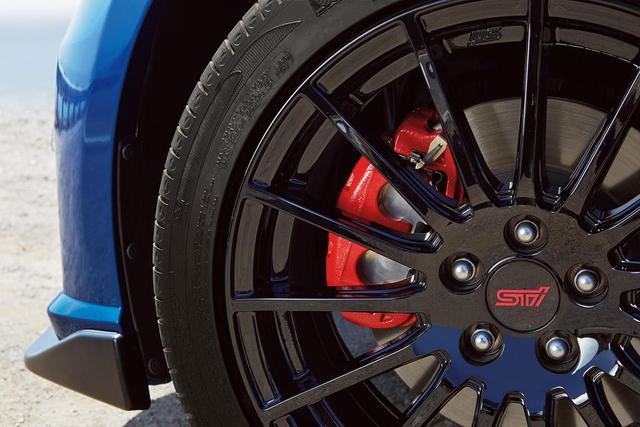 Power will still come from the same 2.0-liter boxer four-cylinder that we have all come to love or hate. Handling wise, added downforce will come from the STi front lip, side skirts and rear diffuser, as well as underbody panels that take the car’s coefficient of drag from 0.28 to 0.27. Added style points will be awarded to the black-painted 17-inch STi wheels that will contrast the red-painted brake calipers. 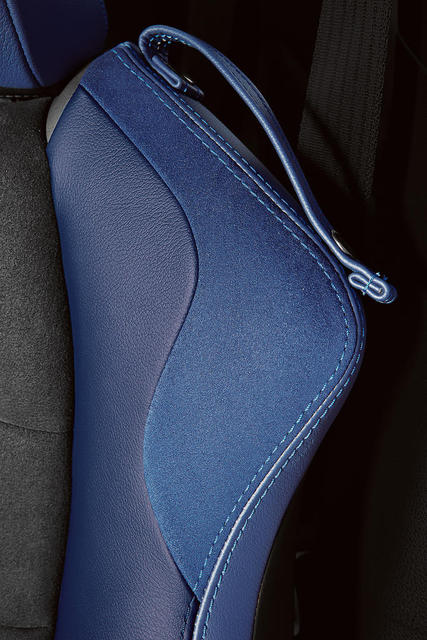 Interior content is based on the BRZ Limited, (Sport-Tech) and gets leather and Alcantara upholstery along with blue leather seat bolsters and head restraints. Blue stitching is continued through the entire interior, while silver BRZ logos are stitched prominently into the seats and floor mats. 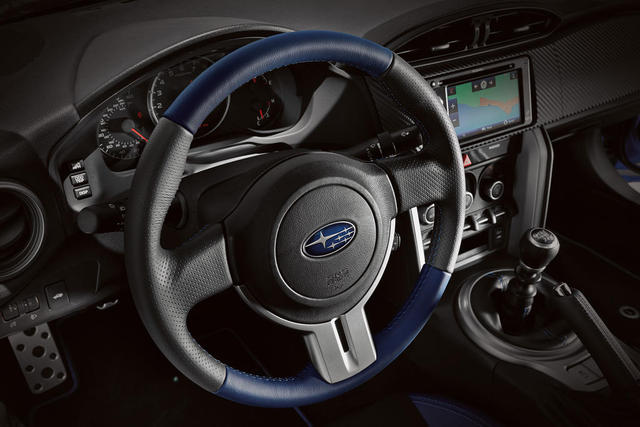 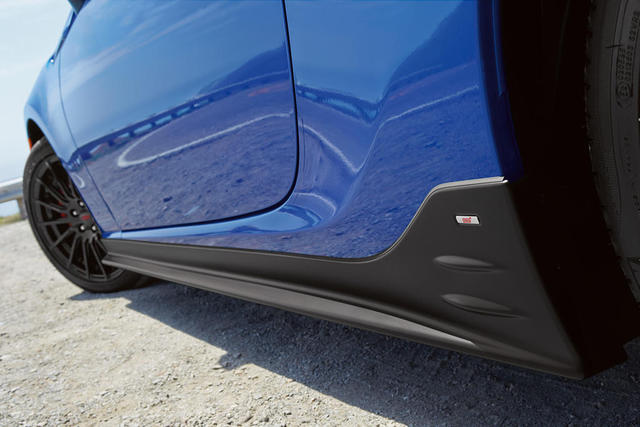 The BRZ Series.Blue will be offered at a price of $30,285 USD, including destination.