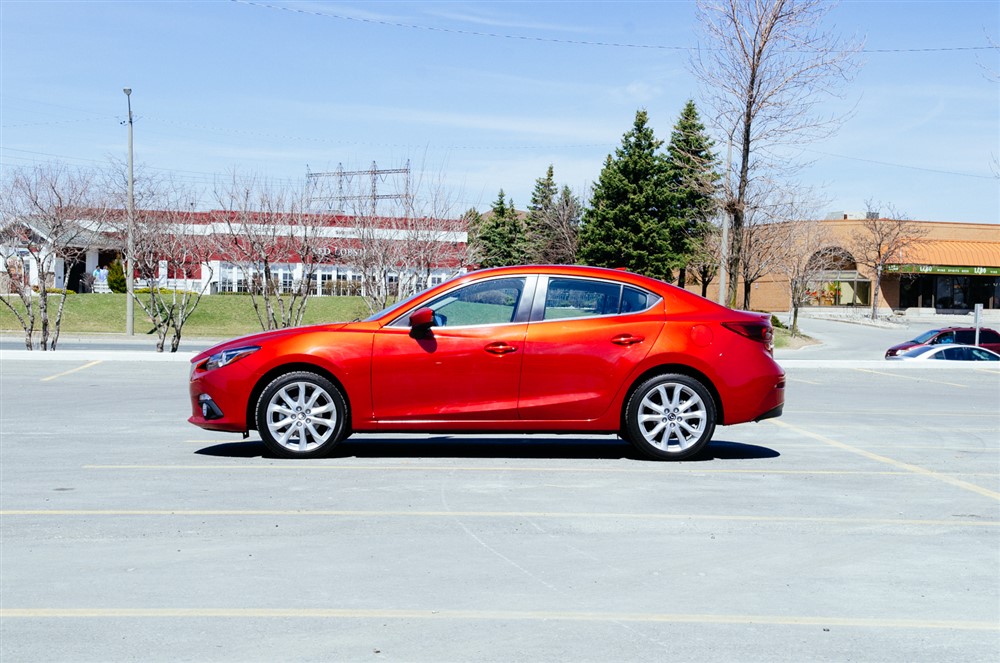 We take yet another look at the biggest game changer this year | The new redesigned Mazda3 certainly looks well poised to continue Mazda’s success story.

Since its launch as a 2004 model replacing the aging Protégé, the Mazda3 has sold extremely well throughout the North American market. Journalists all over lauded it for its supreme driving dynamics and handsome good looks. Even the second generation, while arguably not quite as good-looking as the first, still supplied a fun to drive, and well-equipped vehicle for a price that was perfect for a young enthusiast or a budding family. 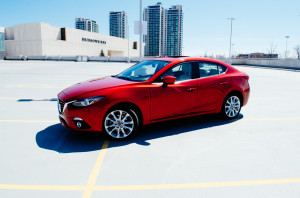 With such a pedigree, the new redesigned Mazda3 certainly looks well poised to continue Mazda’s success story. However, the all-new Mazda3 marks more of a revolution than an evolution of the popular sedan. In fact, the all-new Mazda 3 actually is all-new. Yes, the third generation 3 ditches the Ford/Volvo/Mazda joint venture C1 platform in favour of Mazda’s own in-house SkyActiv chassis. Assembly also takes place in Mazda’s all-new plant in Mexico. As such, I knew from the get go that my time in this 2014 Mazda 3 GT would entail a good look at whether or not the old adage “newer is better” held true.

The key difference between the GT and the rest of the 3 lineup is the powerplant. The GT model arrives fully-loaded with a more powerful 2.5L inline 4-cylinder. This engine pumps out 184 horsepower and 185 lb-ft of torque, all to the front wheels. This is the same SkyActiv engine found in the award-winning new Mazda6. The transmission in my car is the 6-speed automatic, which Mazda claims to be a best-of blend of current transmission options found in today’s cars; the CVT and the dual-clutch box. Without getting too technical, this transmission claims to have the fuel saving prowess of a manual coupled with the smoothness of a CVT and all the sportiness of a double clutch transmission. 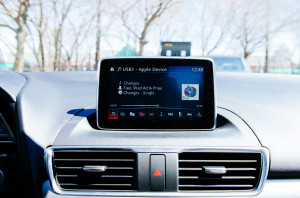 Shifts from the transmission can be commandeered through the paddle shifters or by moving the shifter over to the manumatic position. Here, upshifts are performed with a swift pull, and downshifts a quick push away from you; a nod to the sequential gearboxes found in WRC rally cars. From my experience with the car, the gearbox in combination with the SkyActiv engine performed as advertised, showing me averages of 6.8L/100KM on the highway and 8.3 L/100KM in the city. Despite the low fuel consumption averages, the Mazda never sacrificed in the “Zoom-Zoom” department. The GT comes with a “Sport” mode which, when left in “Drive”, shifts like a dual-clutch transmission offering quick changes between gears. Getting up to speed and passing on the highway was effortless for the 2.5L, the extra 34 horses, certainly a welcome addition under the hood. When pushed hard, the car really comes alive with its responsive rack-and-pinion steering and multi-link rear suspension allowing for a nimble little sedan perfect for zipping about the city.

Inside, Mazda has really upped their game when it comes to the fit and finish of the new Mazda3. The dash was covered in thick soft touch plastics that really gave off a more premium than what you paid for feel. Perhaps the most refreshing change was the new infotainment system that utilizes Mazda’s Human Machine Interface controller. This new infotainment system is much quicker than its TomTom developed predecessor. Focus seems to revolve around an intuitive easy-to-use design. Maps loaded quickly, Bluetooth pairing was straightforward and navigating the wide array of audio sources was well thought out and seamless. Speaking of audio, the GT comes equipped with a class-leading 9-speaker Bose audio system. 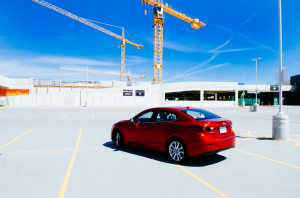 For infotainment simplification, Mazda’s HMI controller also offers a very BMW-esque central command dial that lets you scroll through and toggle an almost endless number of options for the car. My first order of business was turning off the heads-up display. While its inclusion was certainly a nice sentiment on Mazda’s part, its execution just didn’t quite cut it for me. The 3’s HUD features a piece of smoked plastic that rises up when you start the car. If I’m honest, it does feel a little bit tacky. On second glance though, Mazda’s HUD is actually a clever cost-cutting method that’s passed down to the owner as well. Traditional HUDs require a special reflective coating on the inside of the windscreen, which makes replacing them from the inevitable stray highway rock far more expensive to fix. Luckily enough, the 3 does offer an option to turn off the HUD altogether, the only downside is that I couldn’t get the plastic piece itself to fold down with the car turned on. This may be a dealer-installed fix in the future.

It’s clear that Mazda has done a great deal of work on the third-generation Mazda3. This is work that looks to have paid off even in the early stages of the new car’s production run. The all-new 3 manages to nail a sweet spot in the market that few of its competitors have come close to matching. It offers great driving dynamics in a very well equipped package and a beautiful exterior design to match. Hands down, this car needs to be on every new car buyer’s list of vehicles to look at. It’s actually good enough to make this writer put his money where his mouth is – I’m hoping to put my deposit down this week. 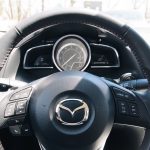 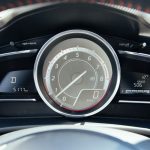 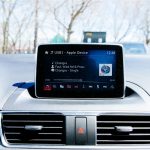 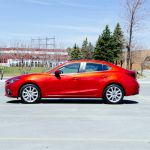 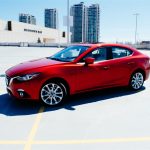 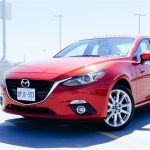 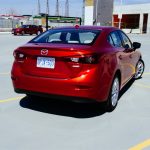 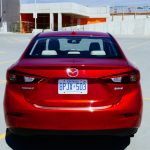 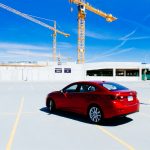 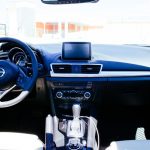 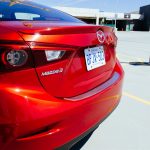 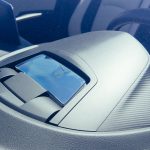 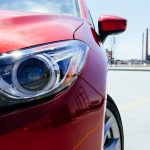