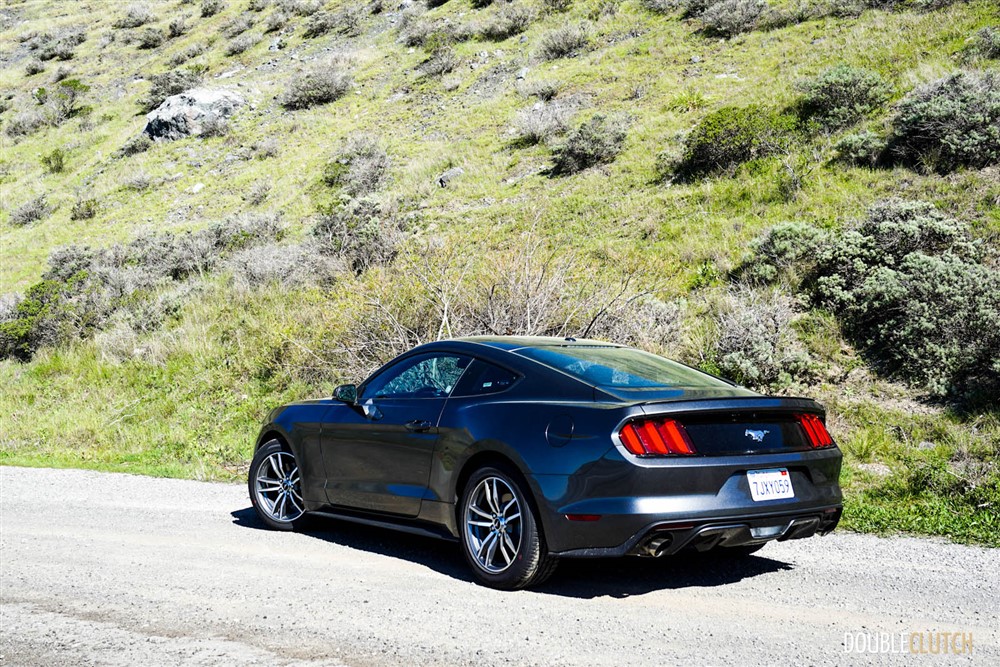 Good things sometimes come in two-pedaled packages | This car is an American legend, and the latest one just might be the best one ever.

San Francisco, CA – The rental car business is a lucrative one, and I’ll never fully understand the entirety of it. Doing what I do, I’m usually fortunate enough to have test vehicles delivered to various airports whenever I travel, for me to drive and evaluate throughout my time there, whether it be a personal or business trip. This time around though, things were way too last minute. I was in San Francisco on a media event and I decided to stay back and spend the weekend with family, so I found myself at SFO’s rental desk, with a booking for a subcompact. As soon as the gentleman behind the counter realized I was a car guy, he informed me that they had just received a 2015 Ford Mustang EcoBoost the previous day, and they’d be happy to upgrade me into it. 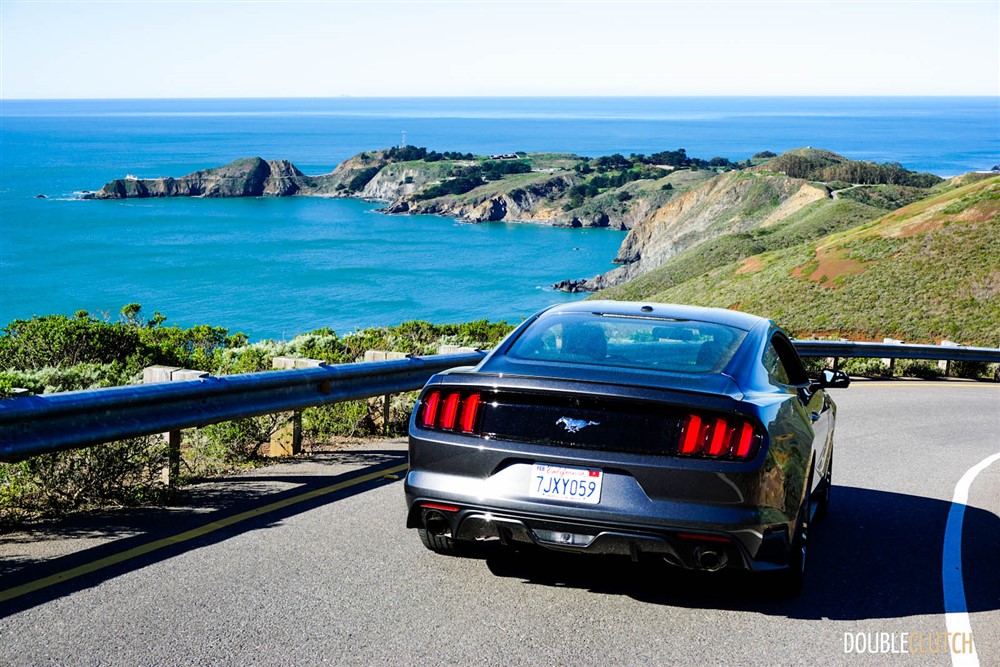 Ecstatic but a bit weary at the same time (I’ll get into this a bit later), I decided to jump at the opportunity. Being a rental car, I knew one thing right off the bat – rather than the 6-speed manual, this Mustang would have the 6-speed automatic with paddle shifters. I’m not a huge fan of the V6 Mustang, especially now that the EcoBoost is available, so this was definitely a pleasant surprise. Plus, our local Ford media fleet is awesome, and they only sent us manual transmissions to test (which is how it should be!) so I decided to take advantage of this opportunity.

I arrived at my tester to find it painted in a gorgeous Magnetic grey, with 18” grey machined aluminium wheels. The new Mustang is absolutely stunning; kudos to Ford here. I’ve been a huge Mustang nut all my life, but what sealed the deal for me was the S197 generation that debuted for the 2005 model year, throwing the styling back in a perfectly retro way to the historic pony car of the 1960s. The latest iteration, new this year, is just as easy on the eyes, and in my opinion is one of the most stunning cars on the road right now. The lines flow perfectly and the rear end is the perfect combination of menacing and muscular. 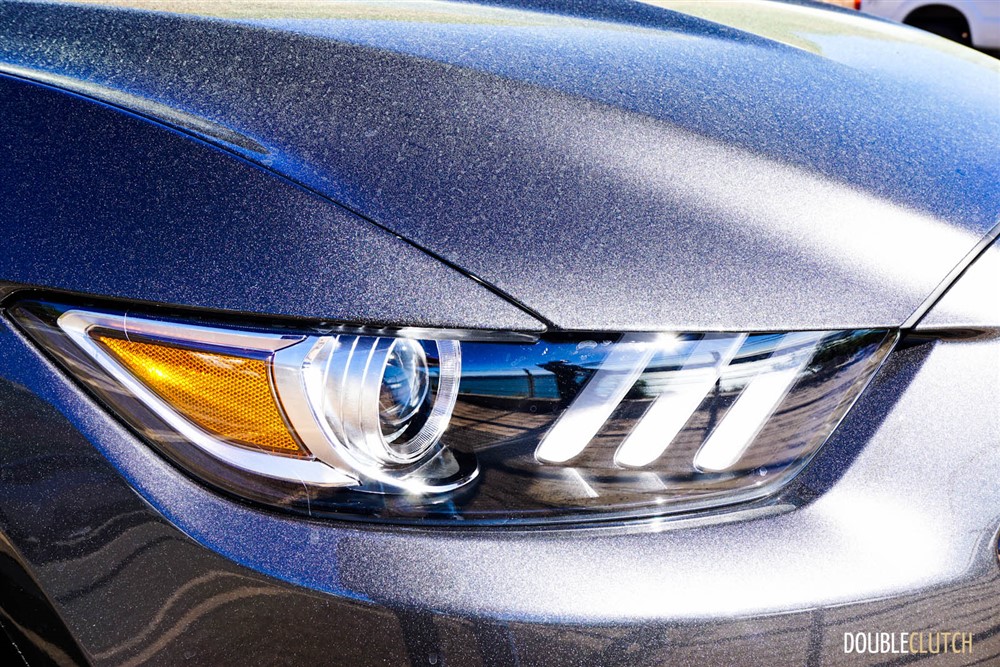 The first ‘trip’ I made with the Mustang was on a sunny 80-degree day from San Francisco to about an hour away. I encountered windy mountain roads with speed limits of 65mph, and had the chance to get to know my new dance partner very well. The ride quality is impeccable, and the Ford hugged the corners perfectly. Muscle cars have developed a reputation over the past half-decade or more for being horrible handlers, and the most recent examples of these, including the Chevrolet Camaro 1LE, are trying very hard to make this stereotype go away. The Mustang’s steering is direct and the car isn’t difficult to handle. Of course, the upcoming Shelby GT350 might be a different story, but most buyers won’t be opting for that one. This car is incredibly manageable at everyday speeds.

Don’t worry, EcoBoost isn’t some kind of code for a hybrid. It’s simply Ford’s naming structure for their latest turbocharged engines. Here in the Mustang, it’s a 2.3L four-cylinder, with; you guessed it, a turbocharger. The numbers are 310 horsepower and 320 lb-ft of torque available at the 3000rpm mark. The base V6 still puts out 300 horsepower, and the GT we’ve already driven puts out 435 from its 5-liter V8. Throttle response is good, and there really isn’t any noticeable turbo lag. Torque is available on tap whenever you need it, and the EcoBoost motor makes a fantastic sound, almost five-cylinder like. That is, when you hear it – most of the time the Mustang is extremely quiet, surprising for a muscle car. It performs brilliantly but the noise just isn’t there. I suppose those looking for noise can either upgrade the exhaust or head towards the 5.0L GT to begin with, another fantastic choice. 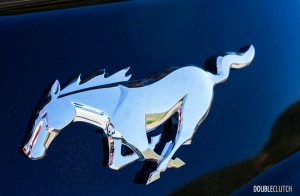 One particularly cool thing I noticed about the 2015 Ford Mustang is that it has selectable drive modes, both to maximize fun as well as customize the car’s driving dynamics and overall behaviour to suit specific environments. More specifically, there’s a “Track” setting that shuts off all stability systems and sets up everything for maximum fun. I didn’t really make much use of the “Normal” mode, because “Sport” sharpens the throttle response, adjusts the responsiveness of the stability control system, and adjusts shift points. Of course, the last point doesn’t apply to me, because I left the transmission in manual shift mode and used the paddles 99% of the time. Speaking of the automatic transmission, it’s not a bad unit. Being a purist, I’ll always opt for the manual while there’s still one available, but those who choose the two-pedal option won’t be disappointed. The paddles could be a little bit quicker to respond, but they do the job and are large enough to easily slap when needed.

The EcoBoost costs a little bit more money than the V6, but it’s such a refined motor and the fuel savings are pretty clear. On some straight highway runs between major California cities, I observed as low as 7.2L/100km, and in combined driving, the Mustang wasn’t doing any worse than 9.8L/100km. Typically when I say combined driving, I mean my daily grind through the Toronto area, but here I took the legendary American pony through some insanely good coastal mountain roads, where the car was working pretty hard through all the sudden elevation changes. I also made generous use of the air conditioning system as well as the ventilated seats.

Along with the benefit in fuel economy as well as handling characteristics, the new Mustang goes a long way to prove that the interior appointments in a muscle car don’t have to be a compromise. My pony came with very comfortable leather seats, power, heated and cooled, keyless access with factory remote start, a full MyFordTouch infotainment system with Bluetooth/iPod/satellite radio, projectors that display a “Mustang” logo onto the ground as if it’s a welcome mat, and the awesome sequential rear turn signals that have been a Mustang trademark for years now. Dash and upholstery quality is great; materials are decent and there won’t be any complaints about things feeling cheap or gaudy.

What’s not to like about the new Mustang? I personally am not a fan of frameless windows. This is a car I’d be happy to drive year-round in Toronto (even with rear-wheel-drive!), and frameless windows tend to freeze up and make life a bit more difficult. Additionally, the rear seats are decent enough for kids, but they’re not all that accessible. The front seatback folds forward easily, but the seat itself doesn’t slide forward by itself; this must be done manually. Minor complaints, and not really anything that would detract potential owners from a sealed deal. After all, the Ford Mustang isn’t exactly the go-to “practical” choice, it’s a truly emotional one and a wonderful choice at that. 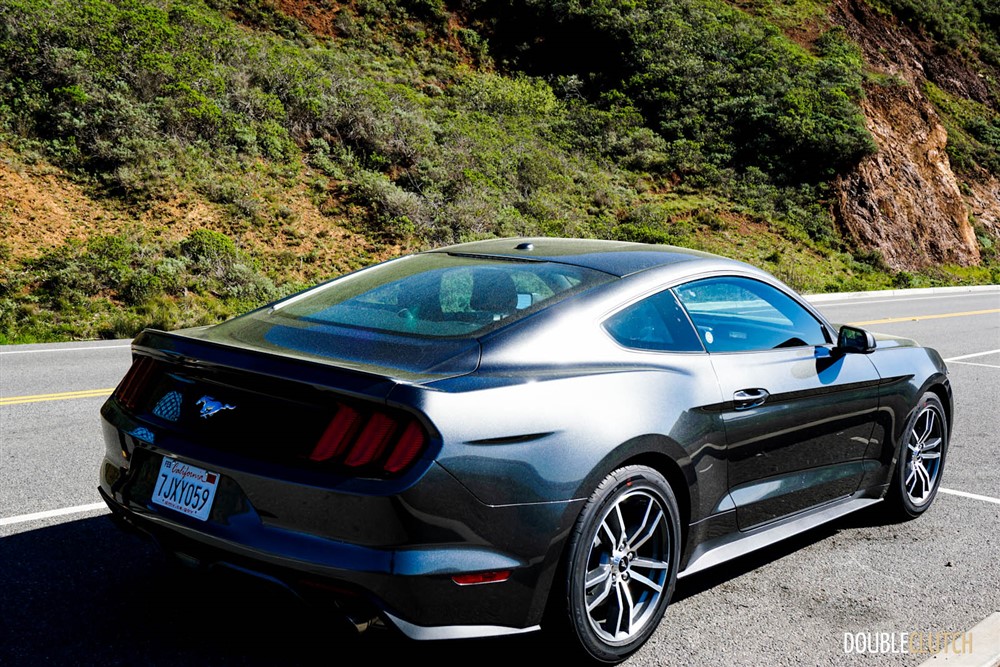 I often get asked the question; what’s a good car to rent? Here’s the answer; the 2015 Ford Mustang EcoBoost is not only one of the best choices around on the rental fleet, but it’s an exceptional choice even if you’re looking for a new toy in your personal garage. The only former complaints people had about the Mustang was the solid rear axle and overall interior quality – both of these things have now been fixed. After spending almost a week with this car, it’s easy to see why diehard Mustang fanatics love this car, and why online Mustang communities as well as local car clubs are so plentiful. This car is an American legend, and the latest one just might be the best one ever. A future classic? Definitely. 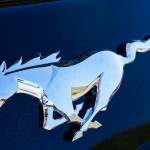 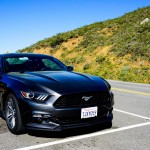 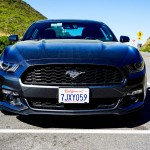 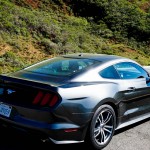 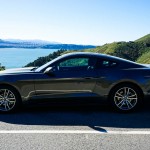 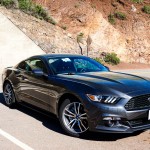 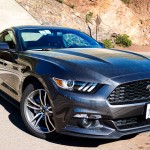 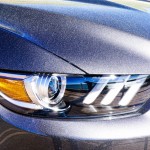 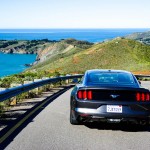 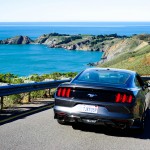 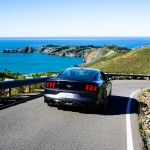 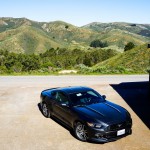 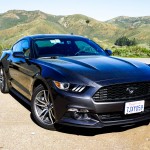 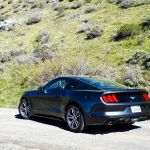 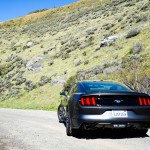 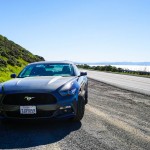