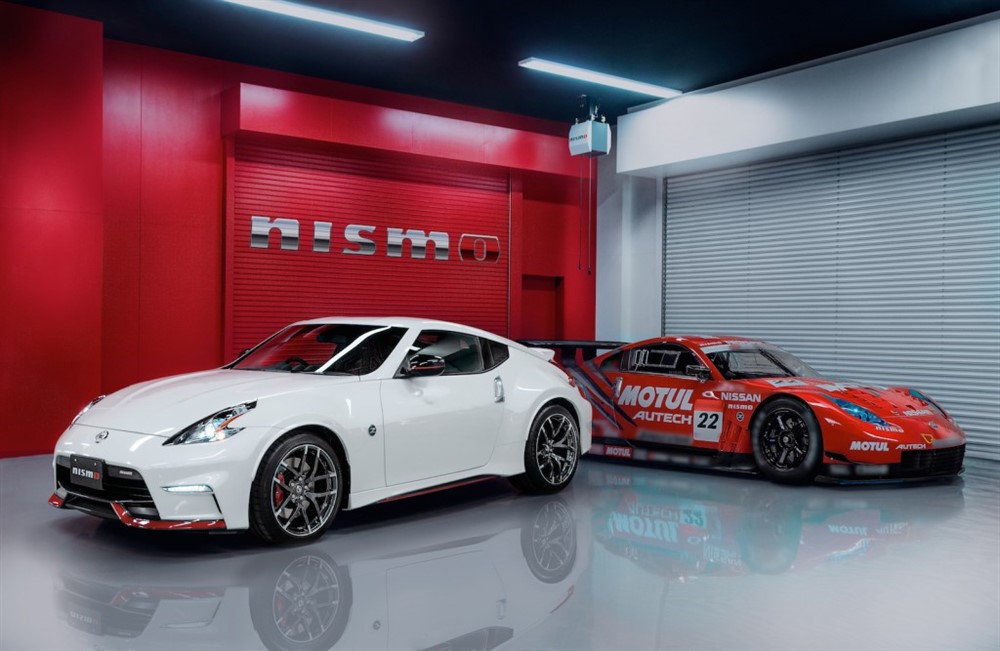 Nissan Canada has announced that the price for the base 370Z Coupe will be reduced to an astonishing $29,998. Yes, you heard that correctly. The 300+ horsepower sports coupe from Japan will now be available with a manual transmission for under thirty thousand bucks.

The 370Z was previously getting a little bit long in the tooth, especially for the ~$40,000+ it would run you to get a nicely-equipped example. Nissan has given it a bit of a freshening with the addition of the Nismo model as well as a few other minor tweaks here and there. Of course, with Hyundai doing away with the 2.0L turbo-four in their Genesis Coupe, the base 3.8L R-Spec model can now be had for $29,495 as well, and that’s with 348 horsepower, just $500 less than the Nissan.

In the United States, the 370Z’s base price still remains $29,990 (USD), but it’s important to consider that the current state of the Canadian dollar means we get a break of approximately 20% on the car anyhow. This gives Canadian 370Z buyers considerable bragging rights over our US counterparts. 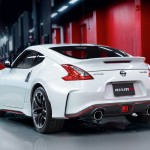 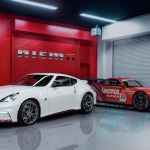 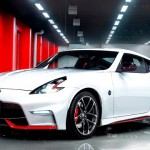 MISSISSAUGA, ONT – Nissan today announced Canadian pricing for the 2016 370Z Coupe, 370Z NISMO and 370Z Roadster, which will be on on sale at Nissan dealers across Canada in late-spring. New for model year 2016, the legendary 370Z Coupe will be more accessible than ever with a starting price of $29,998 CAD, a reduction of $10,000 versus the model year 2015 entry-point.

The 2016 Nissan 370Z continues to offer extraordinary performance design and an unmatched heritage as one of the most iconic sports cars in automotive history.