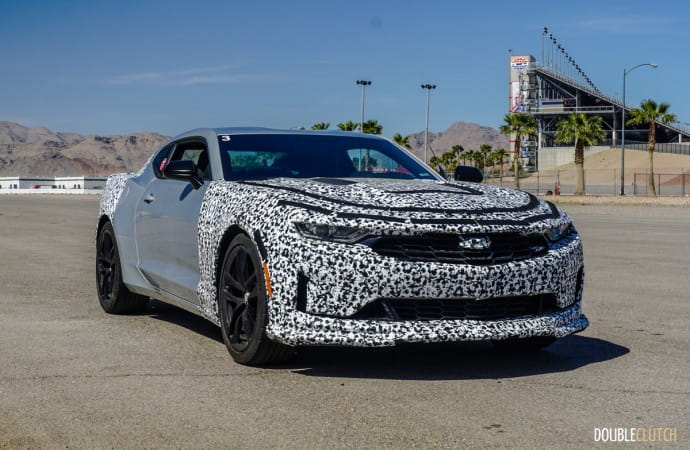 We drove the new Turbo 1LE on the track and were immediately impressed with its capabilities.

LAS VEGAS, NEVADA – Since the introduction of the sixth-generation model for 2016, the Chevrolet Camaro has become one of the most desirable sports cars in the world. After celebrating over 50 years of the Camaro nameplate, the latest model offers more variety than ever, with multiple powerplants from four to eight cylinders, natural aspiration and forced induction, and of course, automatic and manual transmissions. We flew to sunny Las Vegas to sample the latest of the performance line, the 2019 Chevrolet Camaro Turbo 1LE. 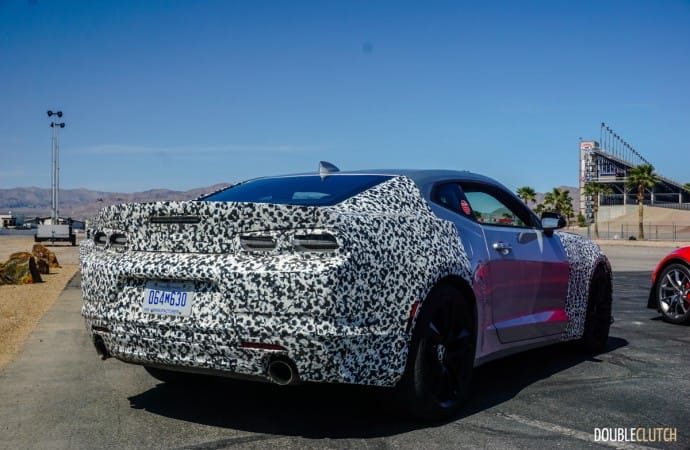 The 1LE has been around for a few years now, and is the track-oriented trim in the Camaro line. It started with the SS 1LE (reviewed here) a few years ago, and the 2017 model year brought the track bits of the 1LE to the V6 model, which itself is a brilliant sports car. Now, Chevrolet has found their own niche, bringing the 1LE trim down to the 2.0L turbo-four model. This puts the Camaro right in line with genuinely sporty vehicles like the Honda Civic Type R (reviewed here), the Subaru BRZ tS, and the Ford Focus ST.

This new Turbo 1LE model takes the existing 2.0L Camaro (reviewed here) and adds the FE3 suspension from the SS, Brembo four-piston front brakes, an mLSD with a 3.27:1 ratio, track cooling capability for the engine, transmission, and differential, and more. Known Chevrolet features like no-lift shift, launch control, performance instrument gauges and more are also in play. A six-speed manual transmission is the only available transmission in this vehicle. 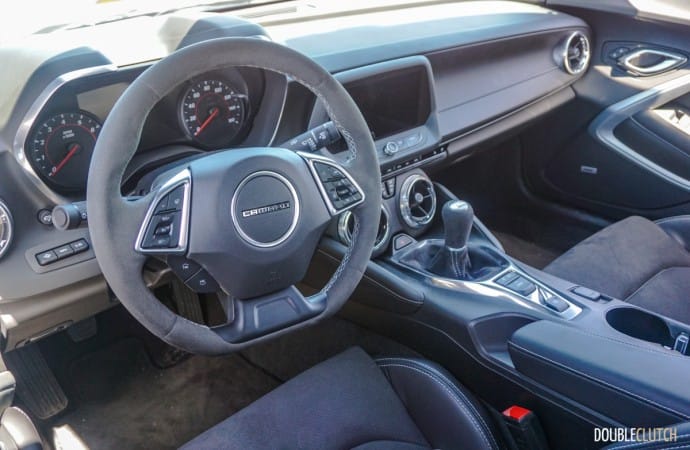 We drove the new Turbo 1LE on the track and were immediately impressed with its capabilities and most importantly, just how light and lively it feels. Handling is crisp, the shifter and clutch are very easy and predictable, and the engine is surprisingly responsive.  The 2.0T in this application puts out 275 horsepower and 295 lb-ft. of torque, but the car doesn’t feel any slower than the last V6 example we tested. The FE3 suspension adds thicker front and rear stabilizer bars, sportier dampers, and a staggered tire setup. All of this contributes to a nearly perfect 50/50 weight balance, and this can truly be felt on the track.

Another major update for all 2019 Camaro models includes the new Infotainment 3 system, a replacement for the outgoing “MyLink” setup. The Camaro features a 7” touchscreen as standard equipment, with higher trim models featuring an 8” screen as optional. The new Infotainment 3 setup also adds added personalization options and the ability for vehicle software to be updated over the air. Things like a 4G-LTE hotspot, Apple CarPlay and Android Auto will be on board as expected, along with a redesigned Performance Data Recorder system. 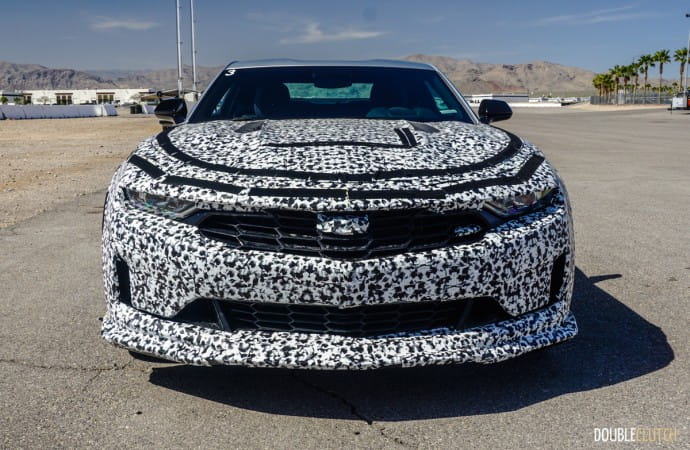 Other updates to the entire Camaro lineup include freshened front and rear styling with new LED headlights, aero-enhancing air curtains on certain models, and trim unique to the SS including special headlights and an extractor-style hood. RS and SS models with the optional Dual Mode Exhaust get a rear fascia with new diffusers, and new wheel designs finish off the updates nicely. One highlight that is significant includes the inclusion of the new 10L80 10-speed automatic transmission with launch control and line lock on the SS, and a six-speed manual continues on.

The 2019 Chevrolet Camaro Turbo 1LE rounds out the updated Camaro lineup beautifully, giving the bowtie-bearing General Motors brand a new track day weapon at a lower cost of entry. The Camaro’s chassis continues to be one of the best in its segment, with impeccable balance and sharp manners both on the road and on the track. The refreshed Camaro gives the new 2018 Mustang (reviewed here) a run for its money in many ways, and hits the reset button on the muscle car wars. 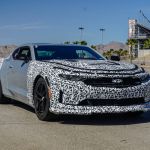 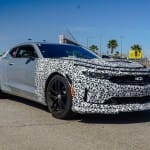 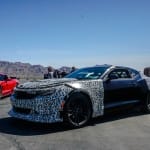 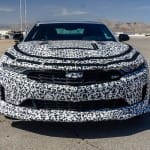 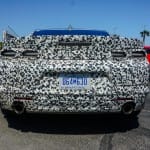 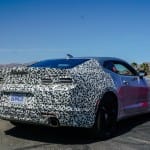 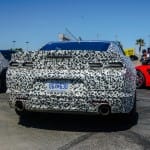 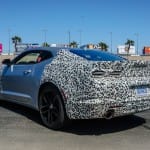 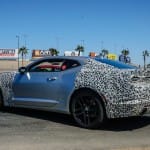 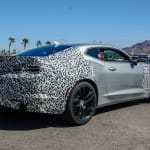 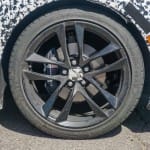 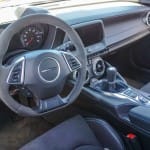