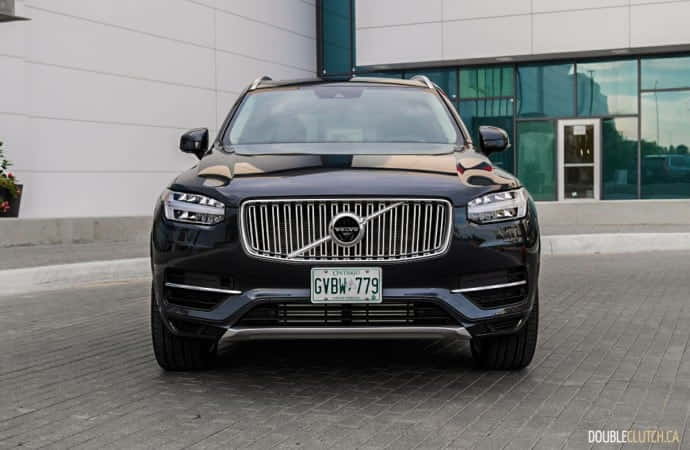 They were safe, extremely practical and every family’s companion, but also perceived as unattractive and as uncool as dads wearing socks and sandals. Fast forward to today, while under ownership by the Zhejiang Geely Holding Group from China, Volvos are boxy again, except this time their lineup looks brilliantly trendy and stylish. 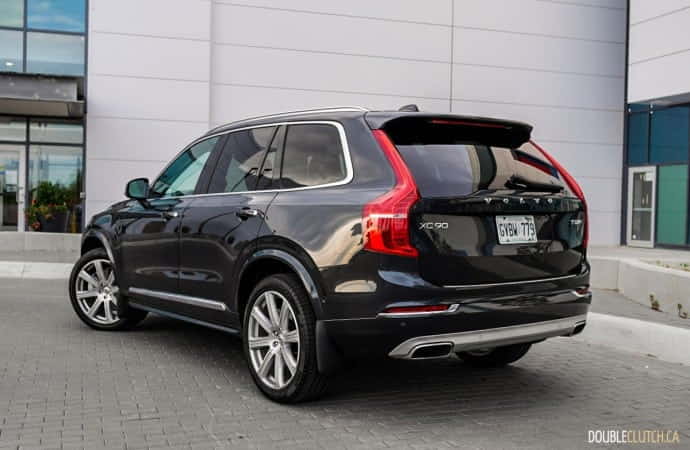 This week, we have the boxiest model on hand, the 2019 Volvo XC90 T8 Inscription eAWD. The T8 means it is powered by Volvo’s plug-in hybrid powertrain, shared with the S90 and XC60 T8 (reviewed here). It arrived painted in an elegant Pine Grey Metallic colour that is well worth the $900 surcharge. The XC90 carries a lot of classic Volvo design language, including its signature ‘Thor’s Hammer” LED headlights and the vertical taillights alongside the rear hatch. The brushed aluminum details on the front grille, front and rear valances, and side-claddings add a touch of class, and the optional 21″ eight-spoke alloy wheels are the perfect complement to the Scandinavian design.

The XC90 T8 pairs the regular gasoline engine lifted from its T6 models, a 2.0L four-cylinder engine that is turbo and supercharged, with an electric motor. The end result is a very capable SUV with 400 combined horsepower and a whopping 472 lb-ft. of torque that arrives between 2,200 and 5,400 RPM. Power comes on instantly when you punch it, and there is really no letting up anywhere throughout the acceleration process. Power delivery is silky smooth, and we appreciate that it is not overly aggressive like many other 400hp cars in the market, yet can still achieve 0-100 km/h in 5.6 seconds. 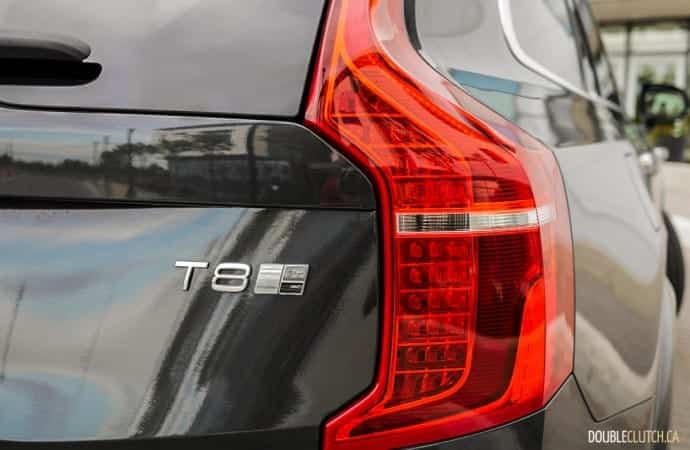 By setting the drive mode to “Pure”, the XC90 T8 will run on electric power only for a maximum of 27 km using its 10.4 kWh battery, good for those with urban commutes. The instrument cluster changes its graphic display to show whether the car is running on electric or gas, and you can also hear and feel the changeover as the engine does come on rather abruptly. The engine is slightly on the noisy side, a contrast to how plush the interior feels, but overall it is still an excellent machine to spend time with. 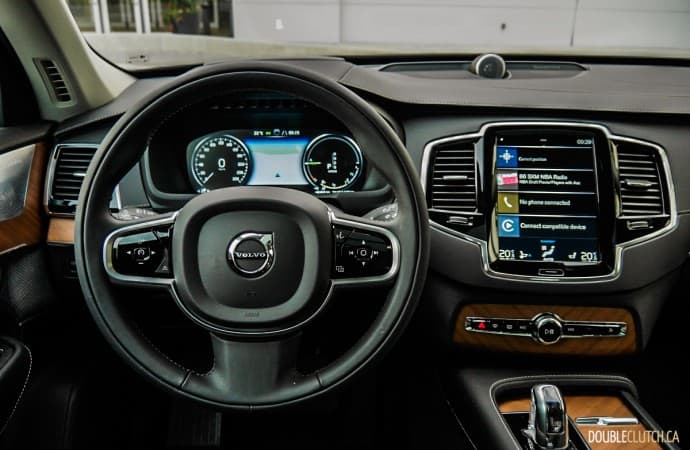 The Volvo XC90 features one of the simplest and practical interior designs in the industry. The seats are superbly comfortable, like many have come to expect with Volvo cars, and the interior uses a good mix of wood, crystal, and metal to create an upscale atmosphere. The standard Orrefors Crystal shifter looks and feels first-class, and every piece of leather in the interior is silky smooth to the touch. Visibility is excellent while the tall ride height gives drivers a commanding view from the cockpit. There is ample headroom, and while legroom in the rear is a little cramped, the XC90 makes up for this by having a third row and seating up to seven.

The large touchscreen on the centre console houses Volvo’s Sensus infotainment system. It is a clever system that allows users to control the XC90’s functions such as climate control, optional 360-degree surround view camera, navigation, and entertainment. Its portrait screen orientation displays multiple applications on the home screen, and while it might carry a steeper learning curve to system navigation, the effort is worth it as it is one of the more intuitive touchscreen systems out there. Apple CarPlay and Android Auto connectivity are both supported. Our tester was equipped with an optional head-up display that projects vital information such as speed, speed limits, navigation directions vividly onto the windshield. 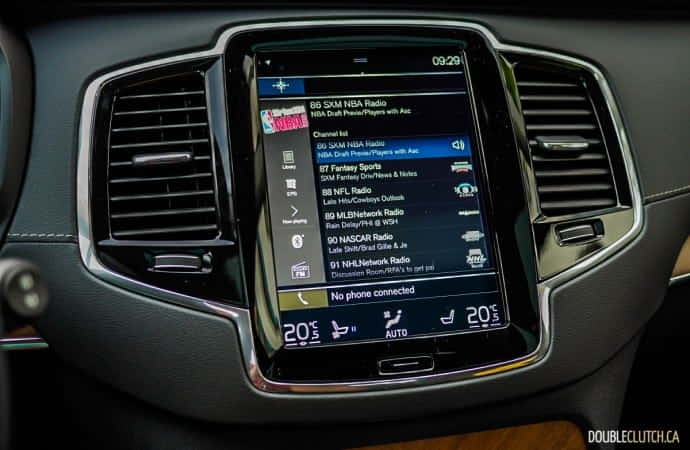 The optional Bowers & Wilkins premium audio system with a 12-channel amplifier and 19 speakers is excellent and well worth the $3,750 price tag. Not only does this system sound crystal clear, the stainless-steel speaker panels also look fantastic and add a level of sophistication to the interior. Users can choose between three room modes; Studio, Individual Stage, and Concert Hall, to create an acoustic experience suiting the music being played, and we would highly recommend anyone to try listening to an opera concert using its Concert Hall mode, it is absolutely remarkable.

Volvo’s ambition, called Vision 2020, states that no one should be killed or seriously injured in a new Volvo by 2020. The company’s flagship model represents another step towards meeting that expectation. The XC90 is built with an extensive use of boron steel, and comes standard with Volvo’s City Safety technology that protects occupants using automatic braking and collision avoidance systems. Our tester was equipped with optional safety equipment such as Blind Spot Information, Cross Traffic Alert, Park Assist Pilot, and surround view camera systems. It was also equipped with the optional Pilot Assist system, a driver assistance and adaptive cruise control system that is one of the best in class in allowing the vehicle to stay in the middle of the lane and supporting sweeping curves. 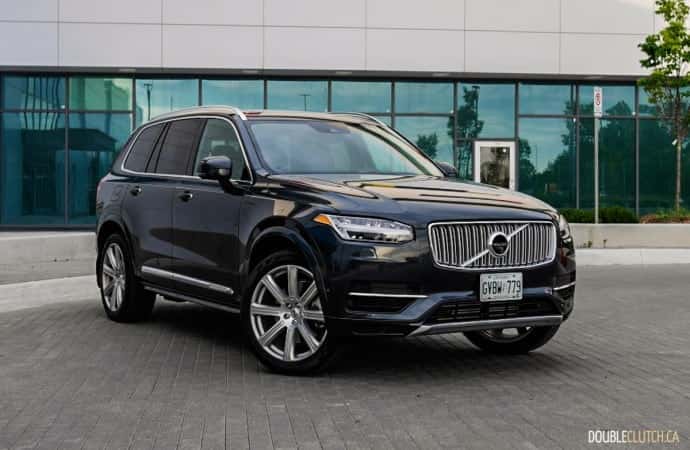 Pricing of the 2019 Volvo XC90 T8 Inscription eAWD starts at $84,100, and our as tested price of $98,750 includes options such as the 21″ wheels, Bowers & Wilkins Premium Sound System, air suspension system, and individual packages. As a three-row PHEV SUV, it currently only competes with the Range Rover Sport PHEV, which is very closely priced when similarly equipped, and has a slightly longer EV drive range of 50km when compared to the XC90 T8.

We do prefer the XC90’s infotainment over the Range Rover’s as well as the interior appointments. We strongly recommend anyone considering either model to give it a test drive. It is worth a reminder also, that BMW is slated to launch its own seven-seat PHEV SUV in Canada, the 2020 X5 xDrive45e, and it will put up a good fight with the XC90 and the Range Rover Sport for market share. Another wildcard is Land Rover’s own Discovery Td6 (reviewed here) 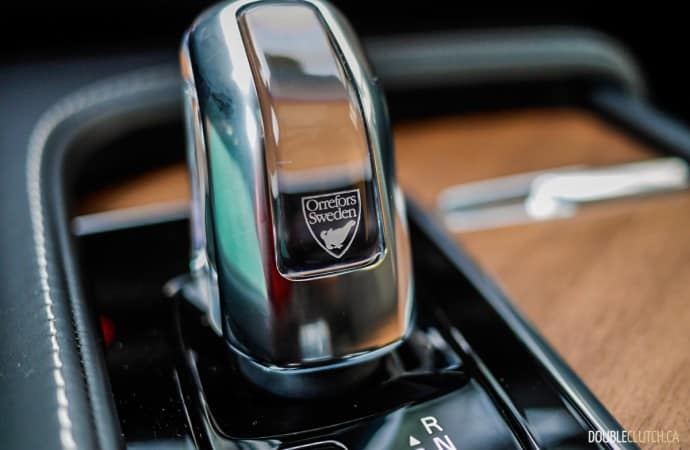 The market for plug-in hybrid SUVs is quickly heating up, and the 2019 Volvo XC90 T8 Inscription sets a tall benchmark for all the new entrants to this segment. It is luxurious and powerful, and is one of the safest vehicles on the market today. The fact that it is actually good on fuel is the cherry on top, and we are thrilled that this boxy Volvo embraces many of the classic characteristics, except this time ditches the sandals and shows up in the best-looking Scandinavian three-piece suit and leather shoes. 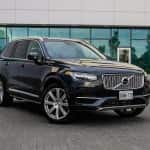 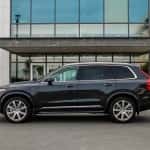 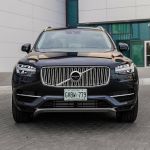 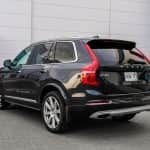 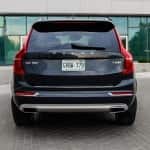 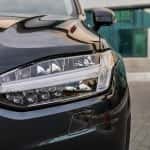 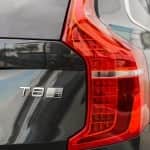 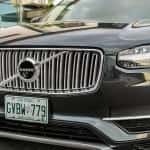 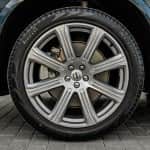 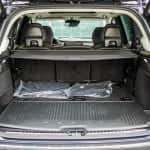 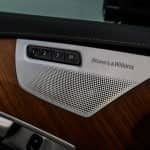 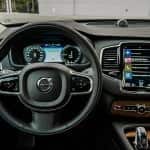 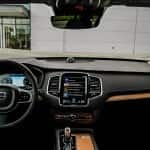 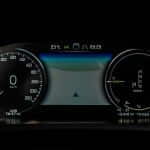 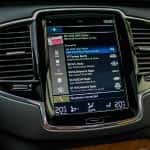 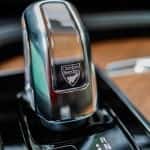 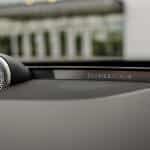 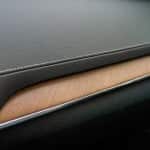 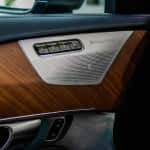 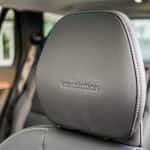 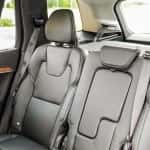