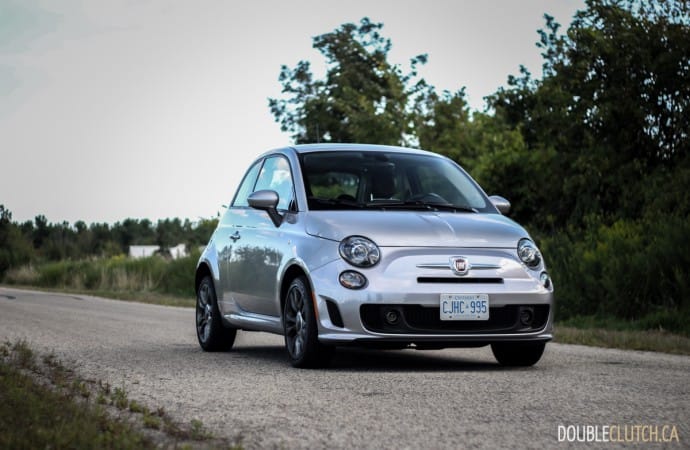 The Fiat 500 has earned its place on the streets as one of those vehicles that people tend to either love or hate. Back in 2018 Fiat actually quietly killed the non-turbocharged 1.4L model. This meant that all Fiat 500 models from 2018 onwards would get the more fun, more powerful turbocharged motor, sportier steering, suspension tuning, and the more performance oriented exterior details. This was good news, and even better news was that the pricing would remain relatively unchanged – a whole lot more Italian fun for the money. 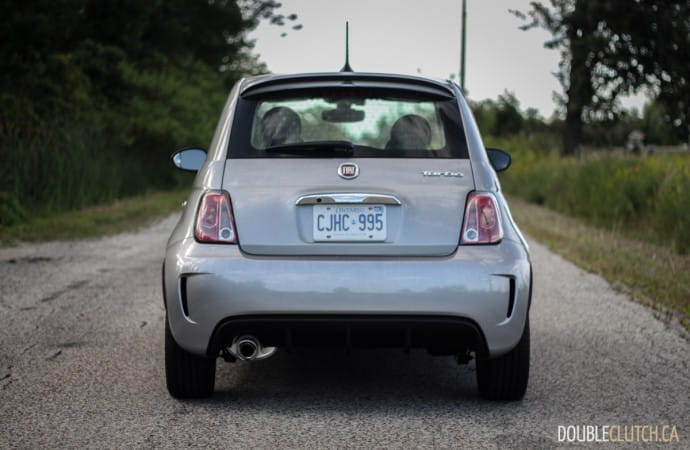 The more recent and less upbeat news however, is that 2019 will be the last model year for the 500 in North America. This will leave only the bloated 500L and 500X models, so while I did not know it when I started my week with the cheery 2019 Fiat 500 Pop, this test would actually become more of a eulogy for a little car that touched a lot of hearts in Canada.

Despite the fact that the 500 was first introduced to the North American market back in 2010 and its styling has remained mostly unchanged, our tester still looks very current and fresh. In part this is thanks to the partial refresh last year that has even our basic Pop model wearing a prominent “Turbo” badge, along with the tastefully styled side skirts and sporty looking fascia previously only found on Turbo models. However, what really makes our tester an eye catcher is the extremely well priced Urbana appearance package. 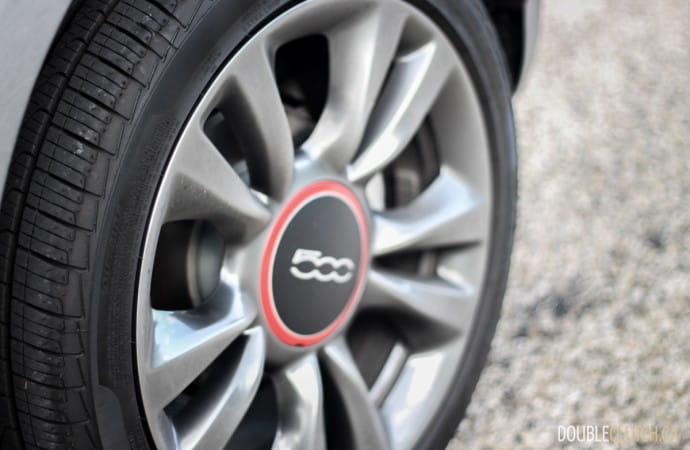 For the meager sum of $495, the Urbana package decks out the 500 with sport bucket seats with silver stitching, great looking 16” Hyper Black wheels, and matching black headlamp and taillamp bezels. The upgrades really give this near-base car the looks of a much more upmarket trim, and combined with the very nice Pompei Silver paint, it looks pretty good. Around launch, the 500 won many accolades for the styling, and those still hold true today as I can’t think of a better-looking subcompact on the market. To top it off, overall exterior fit and finish is quite nice as well, better than many cars at higher price points.

The interior of the 500 hasn’t seen quite so many recent updates, but its strongest trait remains that it is surprisingly spacious and airy, even though our tester does not have the optional panoramic glass roof. The tall roofline and windows mean that there’s plenty of light inside. The rear seats offer great head and legroom, relatively speaking, making them well-suited to children or even an adult or two in a pinch. Cargo space behind the rear seat is also surprisingly adequate, and since it’s a hatchback, the folding seats open up a world of possibilities for interesting and awkward cargo. 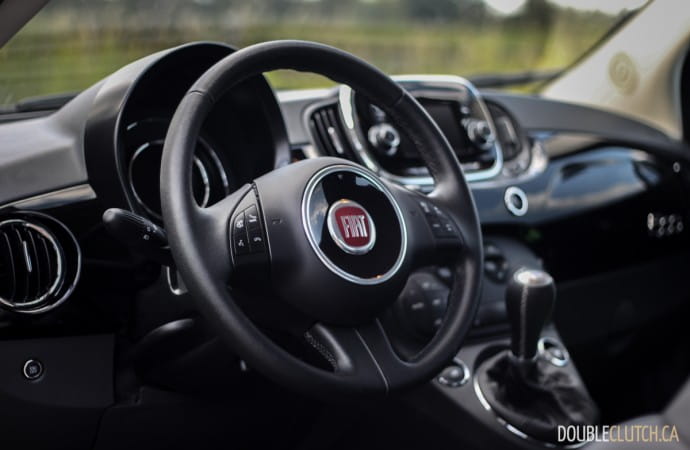 The interior itself does take some getting used to, but it’s mostly just quirky stuff that one might expect in a very European oriented car. Most notably, the driving position itself is a little strange thanks to a steering wheel tilt angle that’s a bit off. There is lots of legroom, the shifter falls easily at hand and there is a well-placed armrest on the inboard side of the seat. The sport seats from the Urbana package are soft and good looking but did not agree with my back after more than an hour or so in the chair.

On the downside of things, the 500 also doesn’t have automatic headlights, the handbrake lever is positioned very low and requires a bit of a stretch to reach, and there is no center console. The lack of a console meant that I struggled to find a place to keep daily carry items such as cell phones and keys. 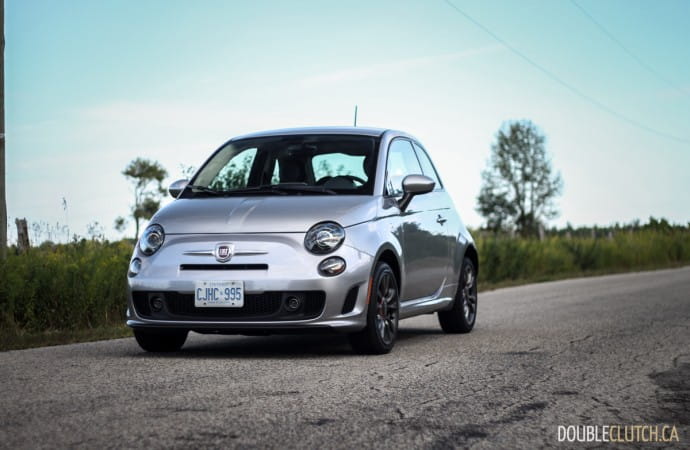 The infotainment in the Fiat 500 is courtesy of a smaller version of Chrysler’s Uconnect system, which remains one of my favorites for ease of use, touchscreen responsiveness and simple menus. Oddly though, the 500 is not compatible with Apply CarPlay or Android Auto due to the tiny screen size. Our tester got the $595 navigation and satellite radio upgrade, as well as the must-have $295 optional A/C with automatic climate control. It’s everything you need in a city runabout and nothing you don’t. In our test vehicle there are no heated seats or steering wheel, no blind spot warnings or other frills. You do however get a backup camera, cruise control, steering wheel mounted audio controls, and Alpine premium audio.

Under the hood all Fiat 500’s now get the 1.4L MutliAir 16V turbocharged four-cylinder. The Abarth gets the hot 160-horsepower version while all other 500 models get the still impressive 135-horsepower version, which puts out a healthy 150 lb-ft. of torque at 2,400RPM. Having a turbocharger at your disposal is a huge upgrade from the naturally aspirated version of this engine, and when mated with the standard five-speed manual gearbox instead of the optional six-speed automatic, the 500 is a ton of fun to whip around in. 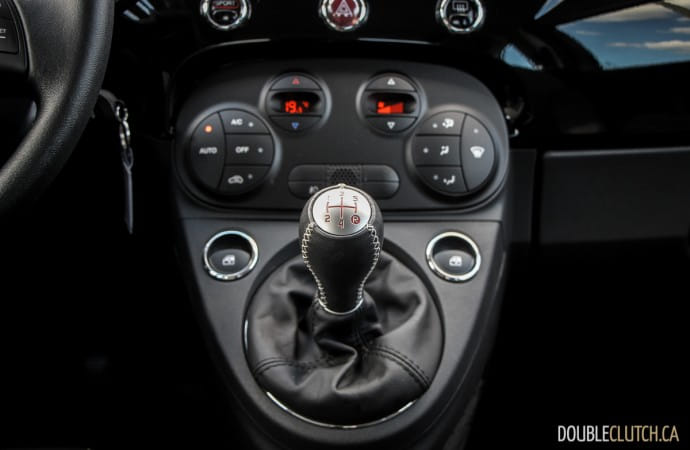 The rev-happy little turbo-four offers plenty of power and even sounds decent winding up with that distinct turbo whistle. The clutch is light and easy to use, and the shifter, while not the most precise, is still really quite fun and enjoyable to use. The car feels more responsive than I had anticipated, which makes banging through the gears to pass at any speed, including on the highway, a sure-fire way to put a smile on your face.

Since the basic 500 now gets the more performance oriented suspension and steering, my largest complaint, the dead steering, has been resolved. The 500 now has enough feel and liveliness to confidently carve corners and really just enjoy the experience of zooming around the city in an agile subcompact. The suspension is right where it needs to be, and the 500 is surprisingly composed both on the highway and rough city streets. It’s even surprisingly well insulated from noise delivering what I believe to be the quietest ride in the segment. The 500 drives with the confidence of a larger car, but with the agility of a subcompact. 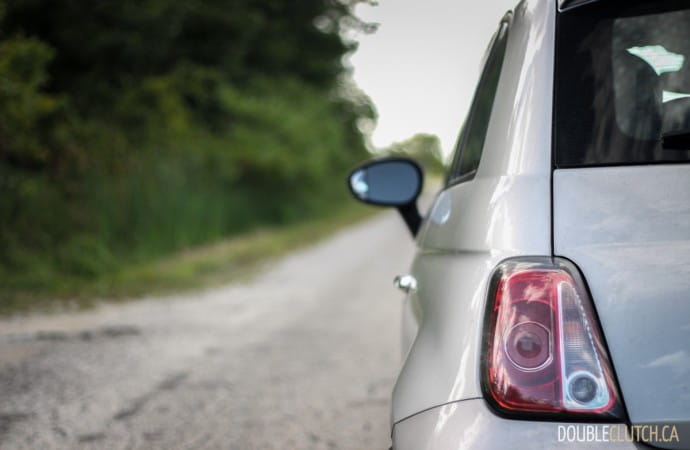 One thing about the 1.4L that did sort of let me down is the fuel economy. After a week of rush hour commuting with plenty of highway mixed in, my average sat at 7.4L/100km. It’s fairly frugal, but I can easily beat that in a larger more powerful car like a Honda Civic (reviewed here) or Toyota Corolla without much effort. While fun and peppy, the 500L not as efficient as one might hope for a car like this.

The Fiat 500 Pop starts at a price of $22,495, and our tester with the Urbana appearance package, plus navigation and A/C came out to $23,980. As a subcompact city car or commuter you don’t need more than this. If you want more, the Lounge trim is available at $25,995 and comes with leather and a panoramic glass roof, as well as a Cabrio (reviewed here) starting at $26,495 or the hot little Abarth at $28,495. These are not the cheapest subcompacts on the market, priced closer to compact competitors, but Fiat buyers are buying from the heart, and the 500 is hard to beat when it comes to character per dollar. 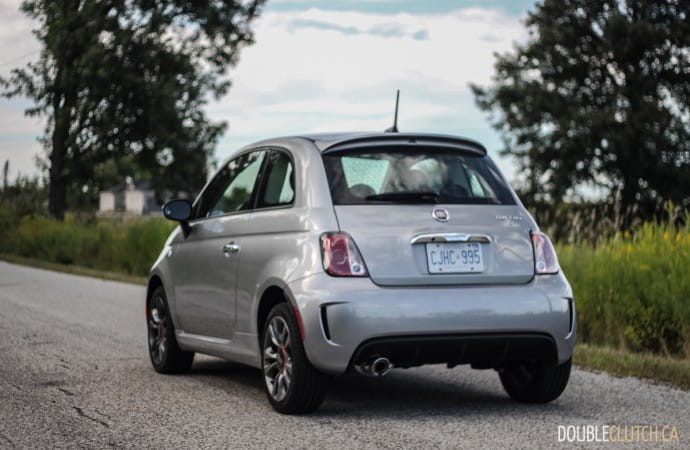 It really is sad to see the two-door iterations of the 500 leave us. These were never intended to be perfect workhorses, but rather fun, charismatic little cars that are well adapt at making both drivers and onlookers smile. I mourn the loss of something that I believe has contributed very positively not only to the enthusiast community, but also that made Canadian roads a little bit less bland by being so fresh and different from everything else on the road. If you’ve ever thought of owning a 500, do it now before they’re gone. Arrivederci little buddy, it’s been a fun ride. 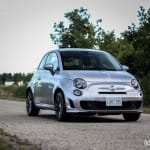 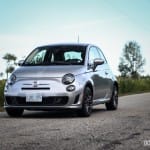 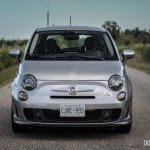 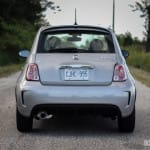 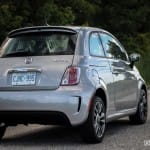 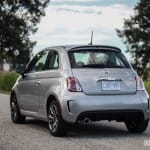 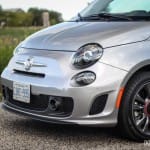 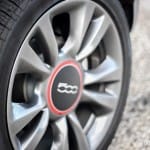 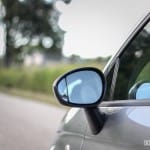 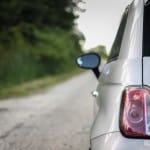 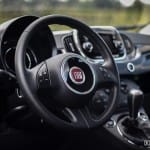 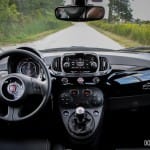 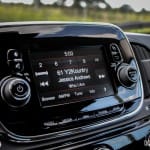 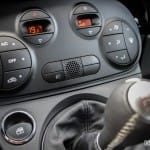 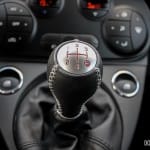 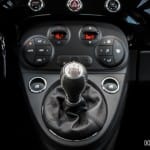 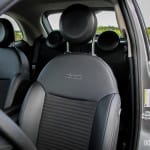 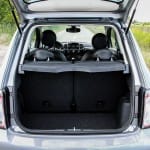