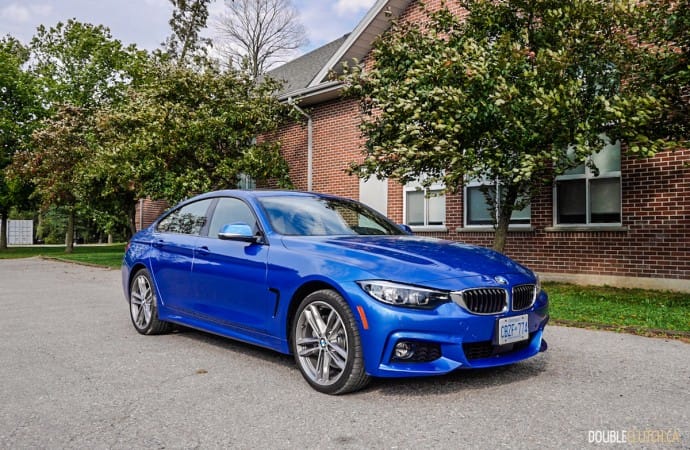 It's undisputed that BMW still has the recipe for making a great entry-level luxury car.

For decades now, the BMW 3-series has been the perennial leader as an entry-level luxury sport sedan. Over the years, competition has made great progress in catching up, and to add to the pressure, luxury crossovers have also taken a big bite into the sales of BMW’s entry-level sedan. To counter these attacks, BMW has broadly expanded the traditional offerings, adding two more body styles (Gran Coupe and Gran Turismo) to the original four variants from the fifth generation (Sedan/Coupe/ Cabriolet/Touring). 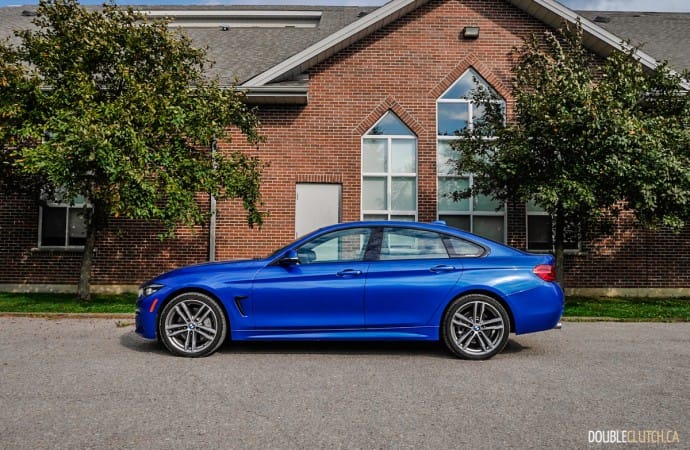 With the next generation 3 and 4-series arriving just around the corner, we decided to book a 2019 BMW 430i Gran Coupe xDrive in for a test drive and put its abilities to the test before BMW releases its next magic trick in its bread-and-butter segment.

The 430i Gran Coupe is a great looking machine. In my opinion, the Gran Coupe is the prettiest variant in the BMW lineup and the 430i here combines class and sportiness in a handsome package. The example on test, painted in the iconic Estoril Blue Metallic, stands out vividly in the sun. With its standard bi-LED headlights, the Gran Coupe shines brightly any time during the day. Its sloping roofline and elongated styling outline the coupe-like silhouette, and the addition of two rear doors serves two main functions; adding practicality and giving the 430i Gran Coupe an even sleeker appearance. 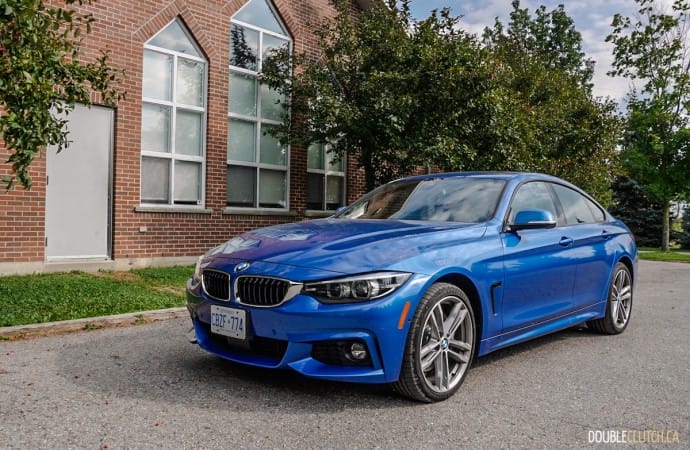 The 430i xDrive is powered by a 1,998cc four-cylinder turbocharged engine (codenamed B58). It produces 248 horsepower at 5,200RPM and 258 ft-lbs of torque from 1,450 to 4,800RPM. While I would stop short of calling it a powerful power plant, it’s found to be very capable in answering any throttle input in the city and on the highway. The low peak torque figure is particularly welcoming in the city, allowing the 430i to pick up speed with no hesitation off the line.

This powertrain can easily achieve the estimated 5.9 second 0-100km/h sprint. Keep pushing it though, and it does become evident that the power is dragged down by its 3,776 pound curb weight. For those who are always in a hurry to get places, BMW will sell you a 440i xDrive Gran Coupe with the mighty 3.0L TwinPower Turbo inline six-cylinder with 322 horsepower for about $2,500 more. 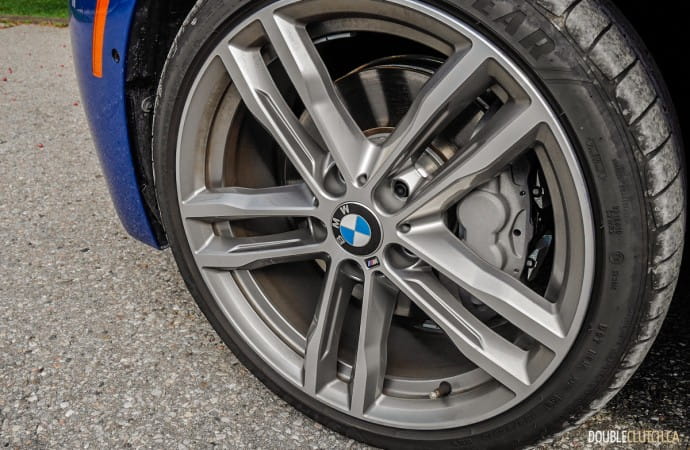 Power to all four wheels is sent through a ZF-made eight-speed automatic gearbox. This transmission is a perfect match to the motor, as it keeps the engine running in its most optimal powerband all the time. It is seemingly intuitive, applying the right personality most of the time. If you prefer to choose your own gears, you can do so with the paddle shifters or through the actual gear selector.

The BMW has a reputation for making Ultimate Driving Machines, and the 430i xDrive Gran Coupe is no exception. The 430i feels light on its feet, responding quickly to every input given. The electric steering rack has been widely criticized for being overly light every since the F30 generation 3-series (reviewed here) was released, and even though BMW had made improvements to the steering feel when it made its Life Cycle Impulse (aka mid-cycle refresh), it still feels too light and somewhat mismatched with the overall character of the car. 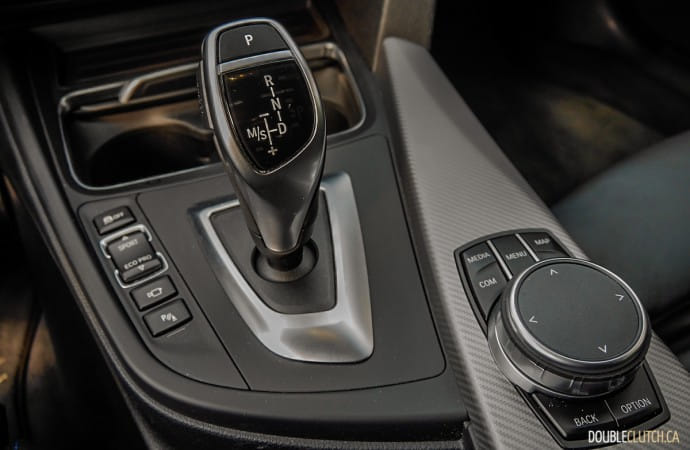 BMW rates the 430i xDrive Gran Coupe’s fuel consumption at 10.5L/100km city, 7.4L/100km highway, and 9.1L/100km combined. My week of mostly city driving netted exactly 10.5L/100km, which I would consider to be average in its class. Interestingly, the 440i xDrive Gran Coupe’s city/highway/combined fuel consumption is only marginally higher, so shoppers should not have to shy away solely for the sake of efficiency. The 430i will accept a maximum 60L of premium grade gasoline.

As joyful as the BMW 430i xDrive Gran Coupe’s handling is, I find its greatest strength to be the interior layout. I love the simple design of the BMW interiors; they strike the fine balance of minimizing buttons without compromising usability. The standard 6.5” screen sits atop the dashboard, which houses the BMW’s innovative iDrive 6.0 infotainment software. 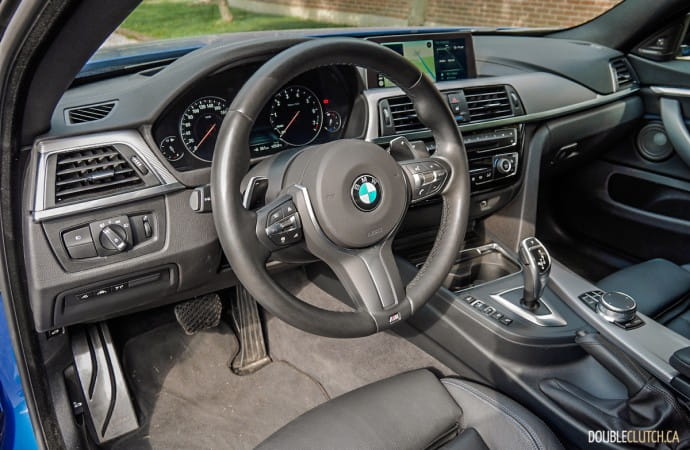 The iDrive system is controlled using a rotary dial positioned directly behind the shifter. I find BMW’s use of a rotary dial to be one of the easiest applications in the industry, and was able to navigate around the menus without any distractions or confusion. The dial also features handwriting recognition for those who would like to write out the address, but this method is slow and distracting.

The Gran Coupe is a sporty car, and its suspension tuning certainly feels that way. The ride is firm but never uncomfortable. The seats are supportive and I was able to find my optimal driving position quickly. Passengers will find all four seats comfortable, as long as they do not mind the limited rear headroom the sloping roofline and hatch. Cargo volume is measured as 481L, which is ample but usability is a little compromised by the shape, making for a shallower cargo space. 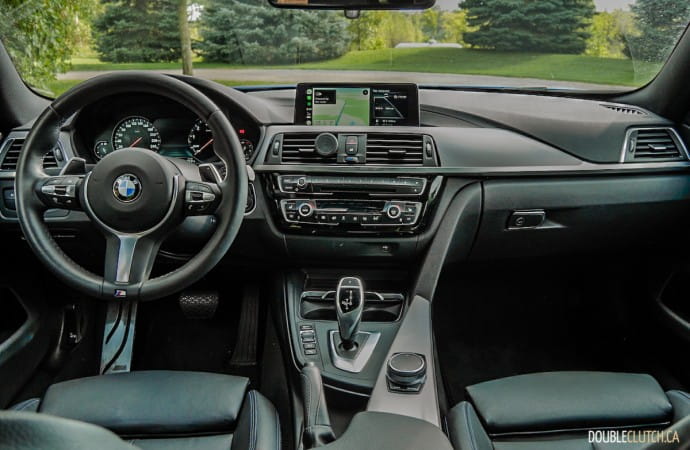 The 2019 430i Gran Coupe starts at $53,250, and my test car was equipped with the Premium Package ($6,050), which adds heated steering wheel, alarm system, active blind spot system, head-up display, Harman/Kardon sound system, full digital instrument display, along with many other goodies. It also was equipped with Active Cruise Control System for $1,000, Surround View camera system for $600, Wireless Charging with Extended Bluetooth for $350, bringing the total price to $61,250.

The BMW 430i Gran Coupe competes head-to-head with the Audi A5 Sportback and to some extent, the Buick Regal Sportback (reviewed here). Both feature an attractive hatchback design, although I would pick the A5 Sportback to win in a beauty contest. Unlike many other segments, beauty alone could be enough of a deciding factor for buyers here. You really cannot go wrong with any of these cars, or most of its European peers for that matter. Choose the one that the heart desires and indulge. 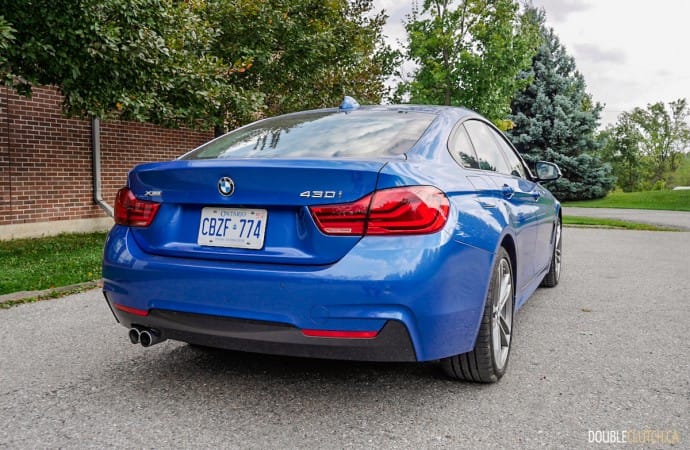 After a week of living with the 2019 BMW 430i Gran Coupe xDrive, it is undisputed that BMW still has the recipe for making a great entry-level luxury car. As mentioned before, its rivals such as Audi, Mercedes-Benz, and Volvo have all but closed the gap between themselves and the perennial all-star with newer offerings. We can’t wait to test BMW’s next move with the 3-series and whether it can set a new standard. 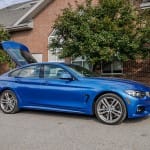 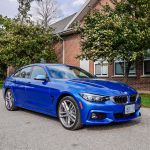 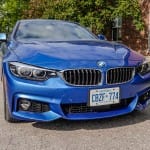 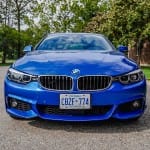 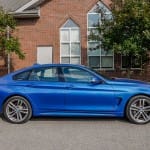 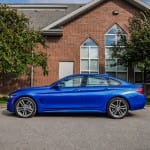 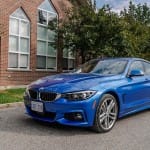 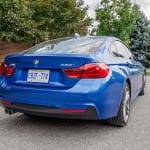 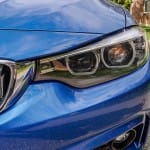 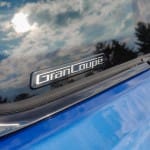 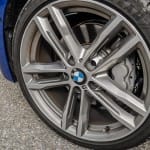 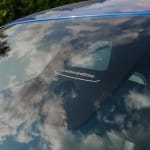 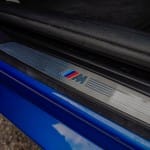 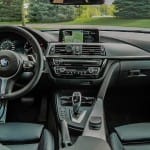 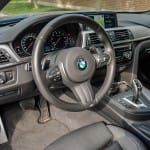 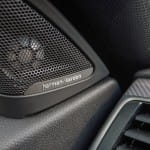 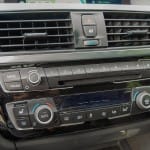 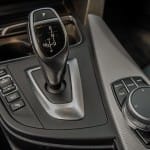 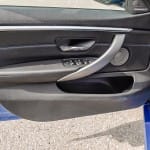 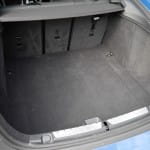