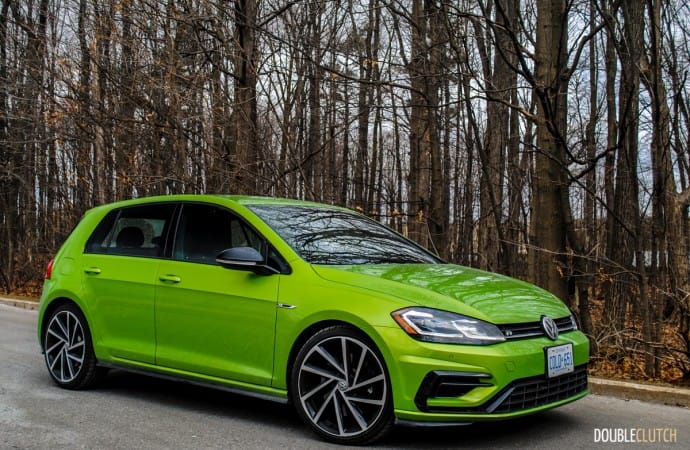 A Golf that is capable of taking off from a standstill like a rocket and boasts a sub five-second 0-100km/h time.

As a commuter, I understand the appeal of the hot hatch phenomenon; a practical hatchback with enough power to zip in and out of traffic while having fun along the way. The Golf GTI has always been the quintessential hot hatch in my eyes for its excellent balance of practicality, refinement and performance. However, with the introduction of the Golf R in 2015, the GTI now lives in the shadow of its more muscular brother. More muscle is rarely ever a bad thing, so the 2018 Volkswagen Golf R DSG caught my interest right away. Until now though, I had yet to spend a full week living with the beastly hot hatch, so I did to finally see if it could live up to my expectations. 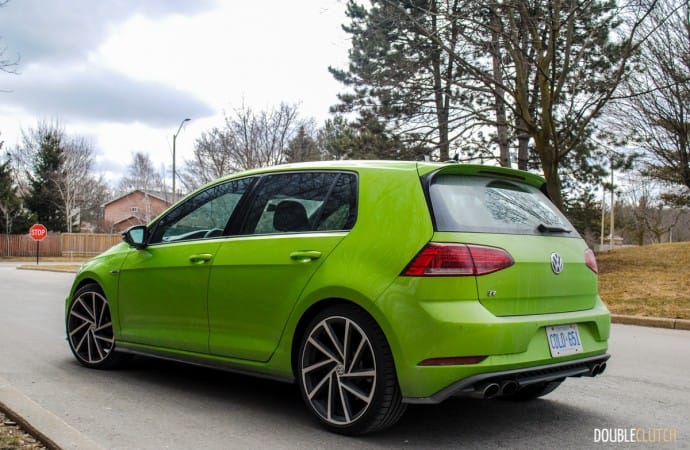 The first thing you’ll notice about my test car is that is it rather bright. For 2018 VW has made the Golf R available in a seemingly endless number of vibrant shades, most of them gorgeous tri-color metallic colors, including the Viper Green on this test car. In a world of black, white and grey cars, this is a seriously refreshing change, even if this particular vibrant green isn’t exactly my taste. The only hang-up, and it’s a big one, is that the optional metallic colors run an additional $2,995.

Color aside; the Golf R doesn’t look obviously different from a standard Golf (reviewed here), which is great if your intent is to keep this performance rocket flying under the radar, although the bright green might contradict those plans. The Golf R does get unique front and rear bumpers, a great looking quad-tip exhaust system, painted brake calipers with “R” logos, and an aggressive stance on optional 19” Spielberg wheels sporting 235/35R19 rubber. Also new for 2018 are LED taillights that were previously unavailable, and complement the LED daylight running lights and headlamps. 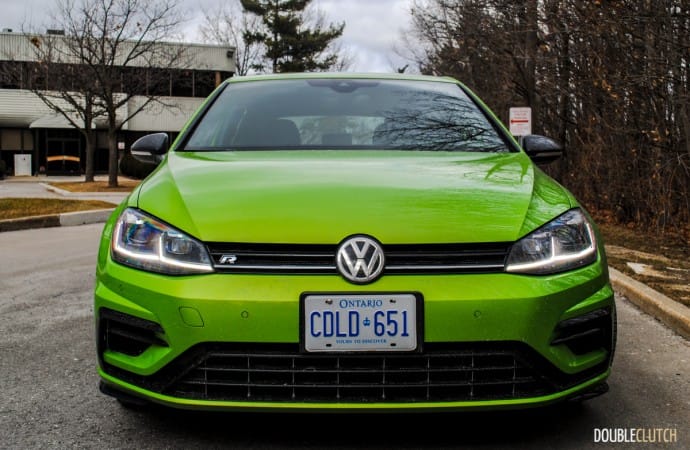 Inside the Golf R you’ll find heavily bolstered and perforated leather seats with “R” emblems. They do an outstanding job keeping you firmly in place when the driving gets spirited and comfortable the rest of the time. Beyond the seats and a leather-wrapped flat bottom steering wheel, the rest of the interior is fairly standard Golf. Despite being black, the interior feels airy and offers great visibility, and like any VW everything has a certain weight and feel to it that’s just a bit better than any other compact. The leather, soft touch plastics and extremely well executed aluminum accents lend the Golf R a very Audi-like sense of refinement, only aided by the massive 8” touchscreen dominating the center stack and fully digital gauge cluster.

The Golf R comes well equipped with all of the latest tech as well including Apple CarPlay, Android Auto and MirrorLink. You’ll also have no problem playing your favorite music on the Fender 400-watt eight speaker stereo. If you don’t want to stream music through your smartphone, the Golf R still offers a standard auxiliary input, two SD card slots and even a CD player! 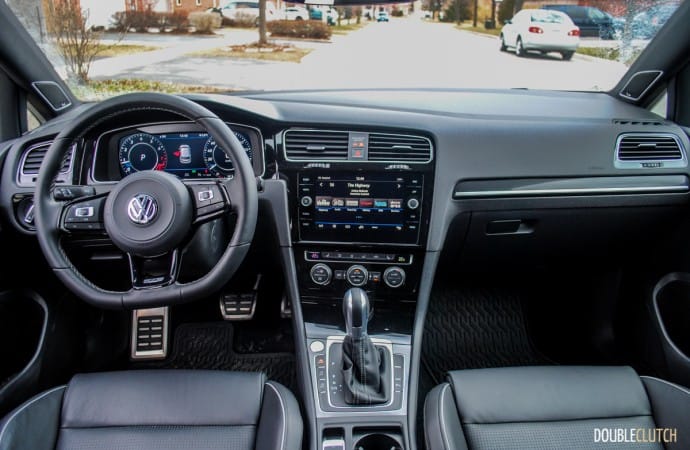 A large part of the Golf’s formula has always been practicality and thanks to its design and folding rear seats, the hot little Golf R tackles tricky cargo with ease. The same goes for rear passengers who get plenty of head and legroom. Up front there are door pockets, and a convenient hidden storage tray at the front of the center console, but the cupholders in the console are tiny and the centre armrest does not open to provide storage like it would in other car. That’s a quirk I understand is unique to North American Golf Rs for some reason, along with the lack of a sunroof.

These quirks are a small price to pay however for the impressive performance boost the R offers over its contemporaries. The R uses a pumped up version of Volkswagen’s 2.0L turbocharged four cylinder that pushes out an impressive 292 horsepower and an equally appetizing 280 lb-ft. of torque at 1,800RPM. Tthe R represents a significant performance upgrade over the GTI. Also unlike the GTI that is strictly front-drive, the R puts that extra power to the ground through all four wheels thanks to VW’s 4MOTION all-wheel-drive system. The end result is a Golf that is capable of taking off from a standstill like a rocket and boasts a sub five-second 0-100km/h time. 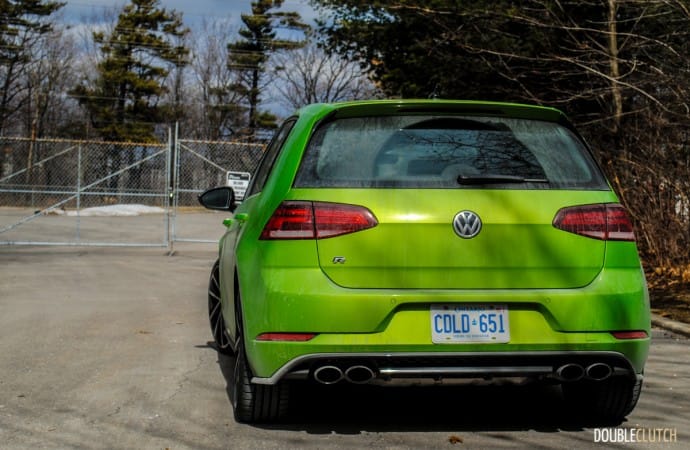 So yes, the Golf R is properly quick and will easily catch a lot of performance cars off-guard. That said, you do need to really dig into the throttle before you can feel the visceral power of the R, which can make for a rather mundane and even boring driving experience anytime you don’t really have the space to let the horses play. A six-speed manual is a standard, but our test car came equipped with the optional seven-speed DSG dual-clutch transmission. It’s worth noting that the seventh gear has been added for 2018.

The DSG has improved a fair bit over the years and is capable of lightning-quick shifts. Keeping the DSG in normal mode, it’s fairly reserved and functions well for the daily grind, but flipping over to Sport mode wakes it up significantly. Here it does an excellent job anticipating the right gear and aggressively downshifting, resulting in healthy pops from the exhaust. You can also elect to shift via the wheel-mounted paddles, but they are not terribly responsive in the R, so I preferred to let the DSG do its thing. 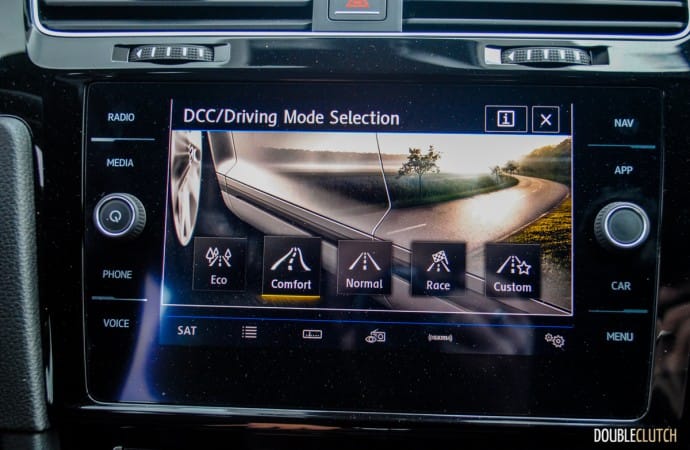 The Golf R handles and grips extremely well, allowing for lots of fun powering out of curves with minimal understeer. The steering is well weighted and settles to a nice tight on-centre feeling while cruising. The brakes are also fantastic and haul the R down to a stop shockingly fast. Truthfully though, despite its obvious high performance capabilities, the Golf R’s driving experience lacks some of the character that you’ll find it other performance cars such as the Subaru WRX STI (reviewed here).

Day-to-day, the R feels just a bit mundane and disconnected. When you start to push it, it wakes right up and can hang with some of the best performance cars out there, but the R’s character doesn’t encourage you to play with it; rather I often found myself just cruising along as I would in a lesser Golf. In a WRX however, which is lacking in many ways in comparison to the R, it’s a struggle to keep my foot out of it just to fill the streets with the car’s signature exhaust tone. This is where the Golf R falls short; it’s so focused on being good that it’s forgotten to have fun. 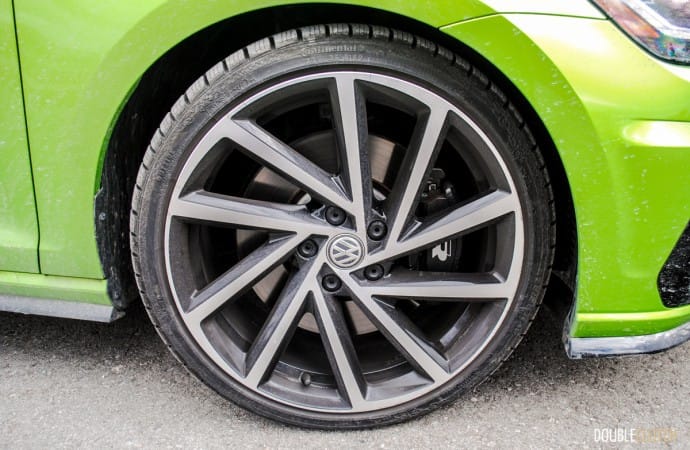 This does mean that the Golf R makes a pretty good daily commuter. It cruises quietly on the highway, and the ride is decent for a performance-oriented car. The super low profile tires and 19” wheels do not mix well with the massive potholes that are plaguing Toronto late this winter, but a set of 18s and a taller winter tire would take care of that issue without issue.

As far as fuel consumption goes, the R understandably demands premium fuel and while not as efficient as a regular Golf thanks to the increased engine boost and AWD system, I still managed to average 9.1L/100km for the week’s worth of commuting. This is very livable for a car with nearly 300 horsepower. 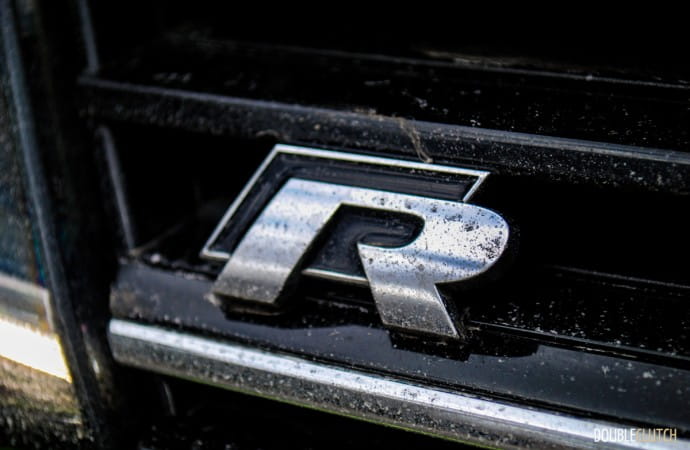 The gas station isn’t the only place that the Golf R demands a premium. Volkswagen hasn’t exactly bargain priced the R, not that they appear to be having any issues selling them. The base price for a manual R is $42,065, almost $12,000 more than a base GTI. The R doesn’t have many options to choose from, but with the DSG transmission ($1,400), the special metallic paint ($2,995) and the Driver Assistance Package ($1,550) which adds the entire gamut of electronic safety and driving aids, including adaptive cruise control and radar park assist, the price for this loaded example came to $48,260.

The 2018 Volkswagen Golf R represents a truly unique combination of refinement, practicality and high performance that makes it one of the most livable track-ready cars you can opt for today. However, it did leave me feeling a little cold from a driving experience standpoint; and at close to $50,000 for our tester, there is a long list of performance cars to consider, especially if you’re willing to compromise on practicality just a bit. I know I’d have a hard time not spending that same money on a much less practical Camaro SS 1LE. 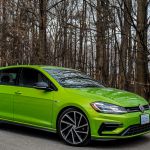 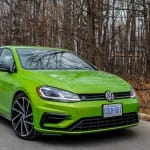 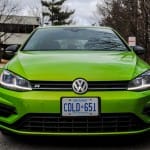 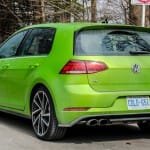 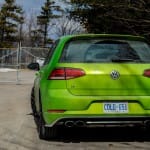 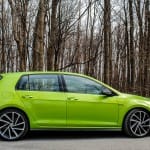 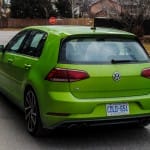 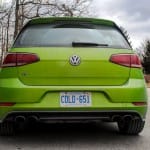 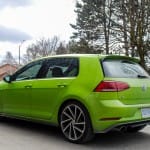 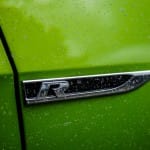 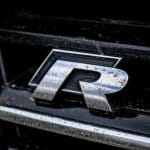 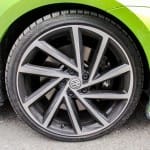 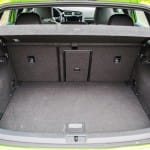 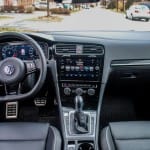 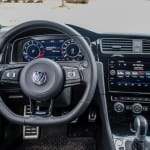 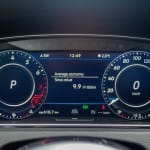 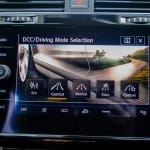 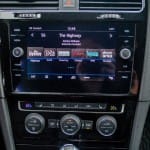 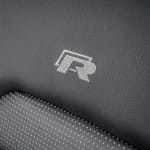 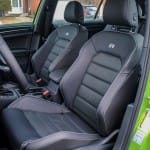 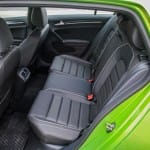