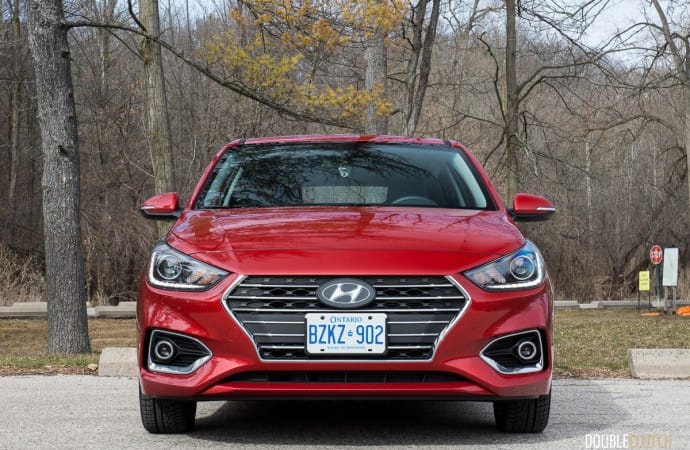 The fully-loaded Accent GLS impresses with features that one may not expect in a small car.

The Hyundai Motor Company has been hard at work, launching their new Genesis luxury brand, and is enjoying success with the new Elantra, its five-door GT variant, as well as building hype for the upcoming Veloster N hot hatchback. As cars get bigger and more loaded with features, it’s important not to forget how things are at the bottom, “entry-level”, because it’s a good indicator of how amenities from the luxury market have “trickled” down into the mainstream. With that in mind, Hyundai Canada sent over a “Pomegranate Red” Accent GLS five-door, with a manual transmission. 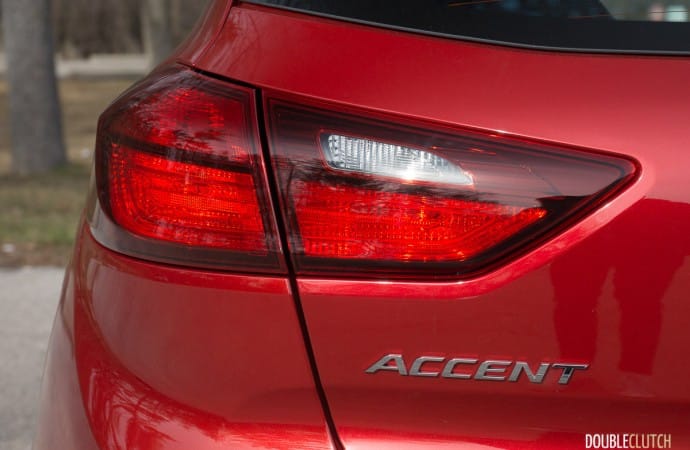 As the brand’s design language has evolved over the years, it’s easy to see how the fifth-generation Accent fits in with the rest of the Hyundai lineup. Up front and centre, is Hyundai’s six-sided grille, similar to the Elantra. LED daytime-running lights flank a set of halogen projector low-beam headlamps. What’s interesting about the Accent five-door is that it is a Canadian exclusive – the American market will only get the 4-door sedan variant (reviewed here). A five-door hatchback design is naturally more practical, and to these eyes, the better-looking version. The second interesting item is that this particular tester is built in a Kia facility, in Mexico, for Hyundai. It’s another indication of all the knowledge sharing going on between the two Korean brands. Overall, the Accent doesn’t pursue any radical design cues, so it simply looks like a “smart”, small car.

Inside, the fully-loaded Accent GLS impresses with features that one may not expect in a small car. From heated seats, a heated steering wheel, automatic climate control, and simulated leather trimmed seats (not leather seating surfaces, however) gives off a surprisingly premium feel. In terms of smartphone connectivity, the Accent continues to be ahead of the curve, with full Android Auto and Apple CarPlay integration, via a 7-inch touchscreen. All these features are baked into an interior design that is clean, functional, and straight to the point. 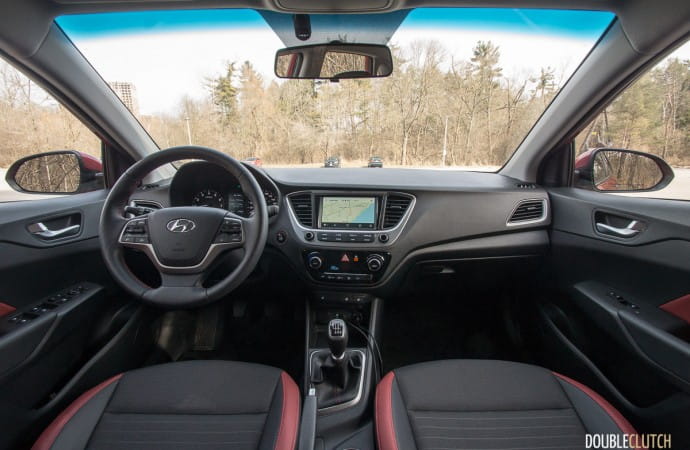 The low-cost roots of the Accent shows a bit when you look closer at the interior materials: hard black plastic is the name of the game, which is to be expected at this price point. Even though the Accent still is a relatively small car, folding down the seats in the second row allows for a cargo section that can hold up to 616L of stuff. For comparison’s sake, the Honda Fit (well-known for its excellent interior packaging) manages 470L with the all the seats up. The Accent doesn’t have Honda’s magic seat, but it offers up relatively generous cargo carrying capacity by being about 8.6cm longer, overall. The Accent Sedan is also worth comparing, with 387L of cargo space in its separated trunk area.

Under the hood, the new Hyundai Accent utilizes an existing (but updated) 1.6L gasoline four-cylinder engine. Displacing 1.6L, and utilizing direct injection, this engine (from the Gamma family) produces 130hp at 6300RPM and 119lb-ft. of torque at 4850RPM. Power is sent to the front wheels through your choice of a six-speed automatic transmission (expected to be the volume setup) or a six-speed manual, which this particular tester was equipped with. 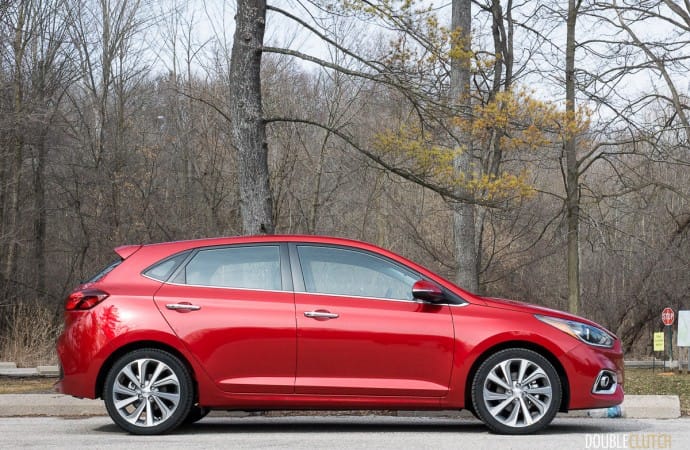 Compared to something like a Honda Fit, the Accent is competent, but it remains a touch behind the Honda in terms of driving feel and engagement. Somewhat similar to the never-ending comparisons between the Honda Civic Si and the Hyundai Elantra Sport, the latter isn’t my pick because of its slightly numb feedback in several areas. Back to the Accent and Fit: neither of these cars can be considered fast by any means, but the Fit does a slightly better job with its good shifter and clutch interface, and relatively communicative steering.

Hyundai Canada rates the Accent GLS five-door, with the six-speed manual transmission at 8.2L/100km in the city, 6.3L/100km on the highway, and 7.3L/100km in a combined cycle. Accents equipped with the manual transmission have a little digital indicator in the instrument cluster that makes upshift suggestions, which are a little too proactive – it wants you to lug the engine quite a bit. Disregarding the suggestions and driving normally, I averaged 7.5L/100km throughout my wintery week. The Accent will hold 45L of regular 87 octane fuel. 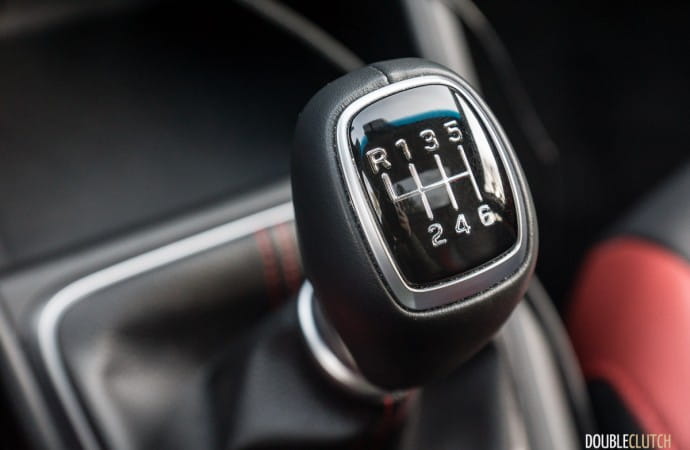 The biggest competitor to the Hyundai Accent five-door may come from within the extended Korean family. As mentioned before, Kia’s Rio five-door shares a lot of the same engineering, with styling inside and out being the most obvious differentiator. The Rio also sports a clean and simple style, so it comes down to your own subjective tastes. Less obvious are the differences in feature packaging – for example: if you want leather seating in your Rio, you’re not able to opt for a manual transmission, like you are with the Accent GLS. In fact, if you want three pedals with your Rio (reviewed here), you’re limited to only the base LX and LX+ trim levels. This is one way Kia keeps the number of possible configurations down, which helps reduce complexity and cost, from a planning perspective. 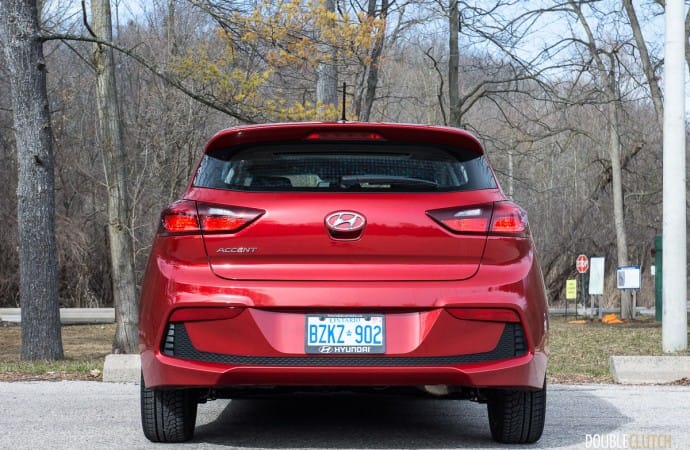 We’ve tested Honda’s Fit Sport (reviewed here), which is a new trim level for the 2018 model year. The Fit has traditionally been the enthusiast’s choice, with a good driver’s interface (steering, clutch, shifter, and brake feel) that invites you to have some fun with your pint-sized runabout. We still like the Fit for the reasons just mentioned, but we also like it for how flexible its cargo carrying capabilities are, from the low load floor, to the ability to easily fold away its MagicSeat system. In terms of features and amenities, the Fit takes a step back, missing things like that valuable heated steering wheel, though Android Auto and Apple CarPlay integration are one of the updates this year.

Hyundai offers a forward collision warning and automatic emergency braking function on the top-end Accent GLS, but it is limited to just those two items. By comparison, the HondaSensing suite available on the Fit is much more comprehensive, adding adaptive cruise control, lane departure warning, and lane keep assist. The Toyota Yaris also offers a more robust safety suite, with lane departure alert and automatic high beam headlights. If a full active safety suite is high on your list of priorities, the Hyundai Accent (and Kia Rio, by extension) is left behind here, somewhat. Hyundai is cascading its similarly named SmartSense safety suite down through the lineup, which could take a few years. 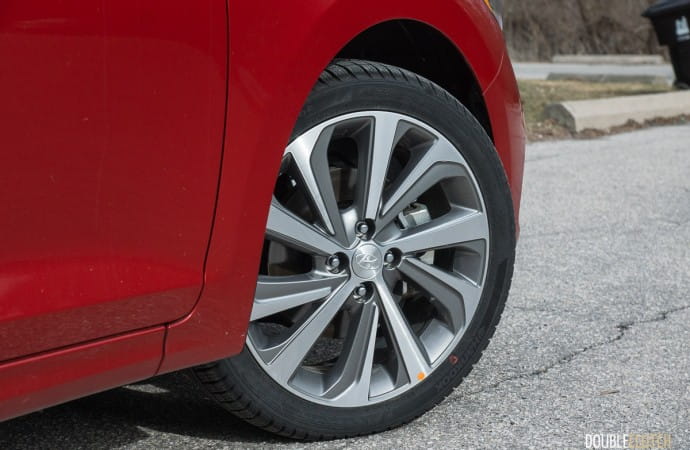 In terms of what we think about this 2018 Hyundai Accent GLS 5-door, it comes down to what you value in your entry-level transportation. If you’re looking for something that values the driver’s interface, it’s still hard to ignore the Honda Fit. If you’re looking for something affordable, small on the outside, practical on the inside, and don’t want to give up today’s creature comforts, the Accent GLS may check the right boxes. However, it’s important to keep in mind that it’s quite easy to add almost $10,000 worth of equipment and options to a car that starts at $14,000 (you don’t get air conditioning with the base model, either). The sweet spot is the Accent GL, but you’ll have to think about whether you can give up some of those “nice-to-have” features, in order to keep the price down. 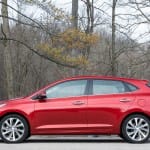 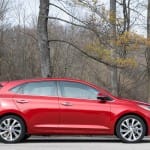 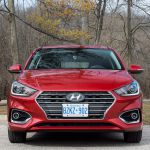 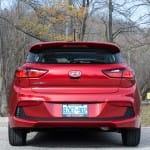 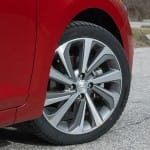 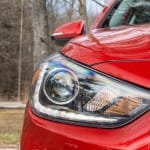 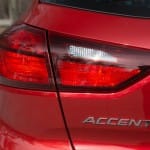 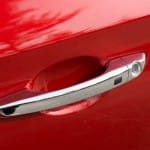 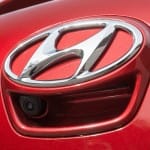 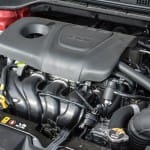 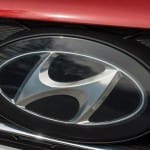 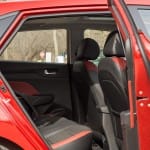 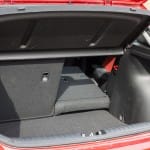 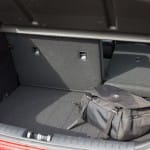 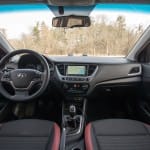 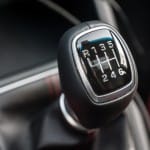 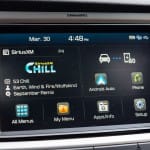 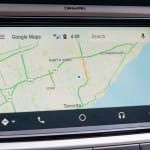 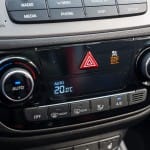 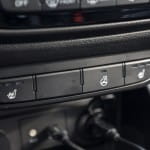 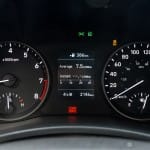 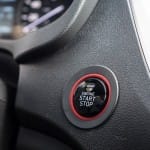 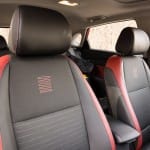