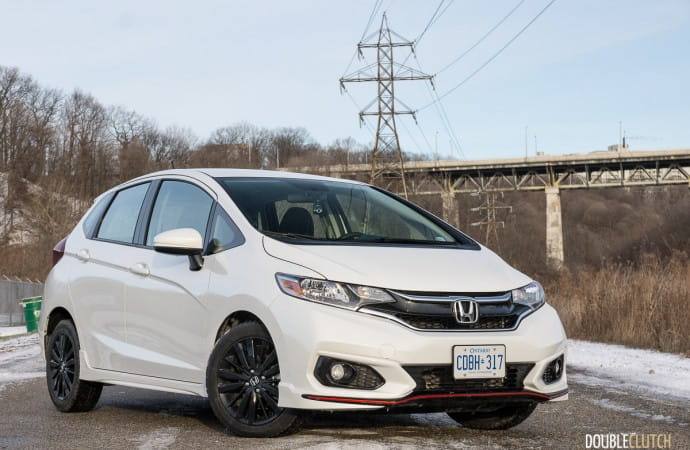 The way Honda makes it fit quite literally all the things is impressive.

In the world of the crossover, Honda is enjoying some major success with their larger vehicles. Cars like their CR-V and new Accord are winning awards and selling in impressive numbers, but if you go back to their roots, they’ve always been known for their small cars. The Civic has traditionally held this important role, but nowadays, the Civic is actually a very large car – about the size of the Honda Accord of fifteen years ago. Because the Civic has gotten so large, Honda introduced the Fit back in 2007 to fill in the bottom of their lineup. It was a plucky little thing, with surprisingly decent driving dynamics and that old-school Honda feel in certain areas. We were sent a White Orchid Pearl 2018 Honda Fit Sport with the six-speed manual for a week-long evaluation. 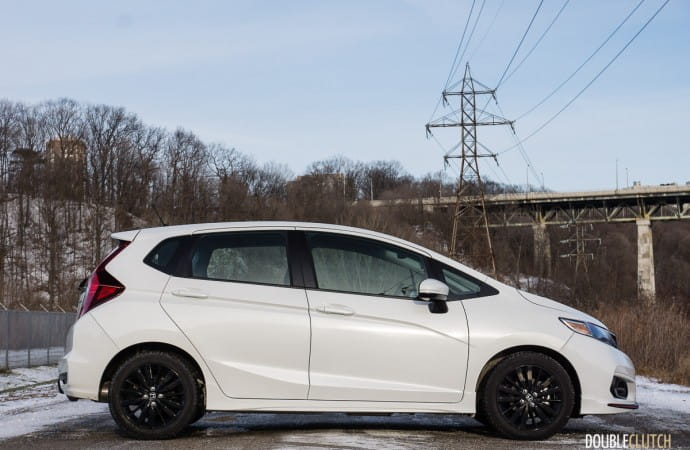 When it comes to small subcompact hatchbacks, it really depends on what you’re looking for: whether it is minimizing overall purchase price, or simply downsizing because you don’t need a massive three-row, seven-passenger monstrosity to commute to work in, alone. Honda’s Fit has never really chased the sub-$10,000 market, but rather the “small & functional” formula. Now in its third-generation, Honda sent it back to the drawing board for some minor updates as part of a 2018 refresh.

The Fit isn’t all-new, but it gets a number of thoughtful updates, and the new Sport trim we’re looking at here. It adds some more personality with an orange-trimmed front splitter under the bumper, and a faux diffuser with more orange accents up the aggression just a smidge. The unique 16-inch aluminum wheels feature a gloss black finish, and 185-section tires at all four corners. The orange trim adds a nice touch of contrast to the Fit, but make no mistake: this is essentially an appearance package. Spring rates, dampers, and power under the (very short) hood remain unchanged. 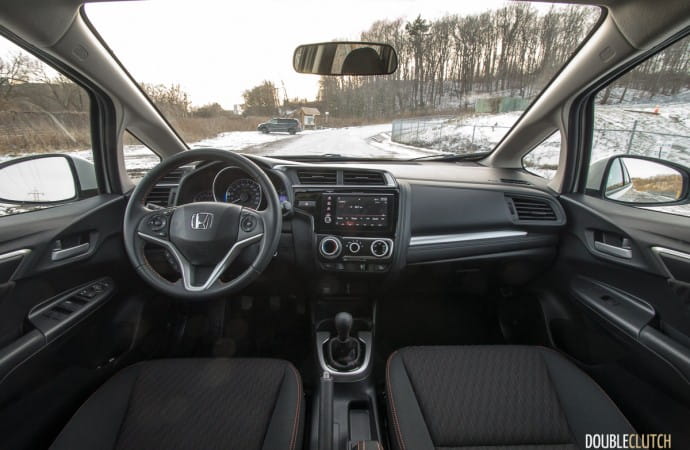 Inside, the biggest update to the 2018 Fit Sport is Honda’s latest 7-inch touchscreen infotainment interface. It brings Apple CarPlay and Android Auto to the feature set, but one of the most important additions is the re-addition of the volume knob. Many current Hondas, including the Civic, make do with a touch-sensitive volume strip, which was finicky at best and infuriating the rest of the time. Who knew such a little detail would generate such buzz? The rest of the Fit is a decent place to be, with large windows allowing lots of light in. The Fit’s excellent packaging means it punches well above its weight for its ability to swallow up cargo. Thanks to the fuel tank being located under the front seats, the rear load floor is impressively low, and the rear seats flip up for even more excessively vertical storage.

What hasn’t change is the engine under the hood: a 1.5L inline-four cylinder gasoline engine. It is a fairly modern unit, with direct-injection and i-VTEC, producing 130 horsepower at 6,800rpm and 114 lb.-ft of torque at 4,600rpm. You’re not going hit warp speed with just 1.5L of displacement, but moving just over 1100kg doesn’t take a lot of power. This particular Fit Sport is equipped with a six-speed manual transmission. The gear shifter action is confident and accurate, and the lightweight action of the clutch pedal makes stop-and-go urban traffic bearable. A CVT automatic is available, but the six-speed manual is a sweetheart. Compared to the rest of its subcompact peers, the Fit remains the enthusiast’s choice. 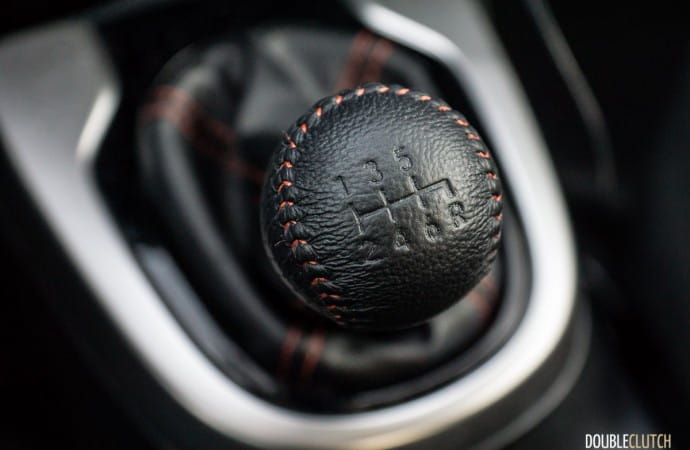 With a modest curb weight and an equally modest engine, fuel efficiency should come naturally. Honda rates the Fit Sport with the manual transmission at 8.1L/100km in the city, 6.6L/100km on the highway, and 7.4L/100km in a combined cycle. During yet another cold week of mixed driving, I ended up with an indicated average of 7.3L/100km, which is almost bang-on with the estimates. The smart cargo packaging of the Honda Fit means that the front-mounted fuel tank can only hold 40L of regular 87-octane fuel. While the Fit does a decent job sipping gas, you’ll still have to stop often, thanks to the small tank.

The most basic Honda Fit DX starts at a suggested $15,190. Air conditioning is not available at this price, but you still get power windows and door locks. This particular $19,590 Fit Sport fits in between the volume-selling LX and more premium EX in the lineup. About the only catch is that you’re not able to get the excellent HondaSensing active safety suite if you opt for any manual transmission Fit. Some people may like to point out how cars like the base Nissan Micra (reviewed here)  and Chevy Spark both start at around $10,000. If the minimum purchase price of a small hatchback with a warranty is your top priority, then those two may worth considering. 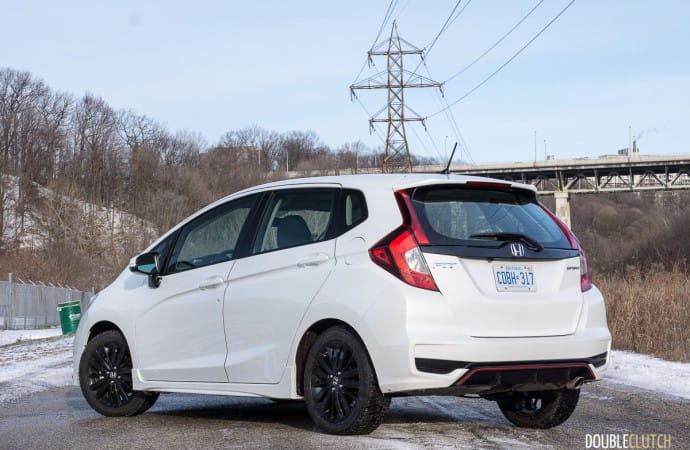 One other thing to keep in mind is the generally strong resale value the Honda Fit commands on the secondary market. Chances are, if you end up letting go of your Fit, the favourable selling prices will surely influence how much money you get back, as opposed to the strong depreciation seen with competing subcompacts. While the Fit possesses a similar physical footprint on the outside, the way Honda makes it fit literally all the things is impressive. The fact that it also happens to be a good choice for the enthusiast makes the 2018 Honda Fit Sport one of the better subcompact hatchbacks out there for those who don’t want to settle for a rock-bottom price, but rather a well-engineered subcompact runabout. 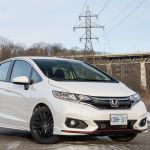 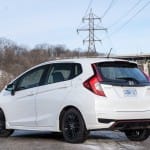 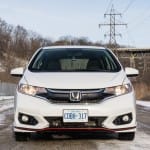 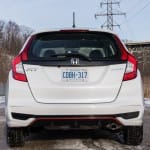 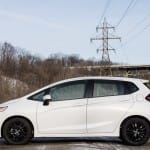 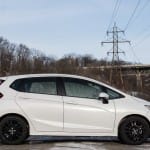 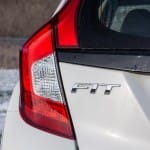 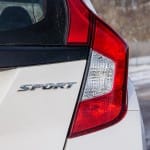 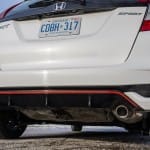 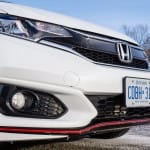 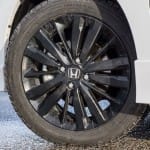 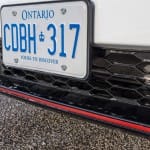 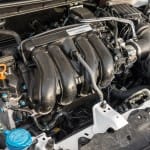 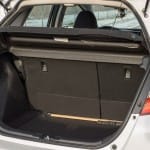 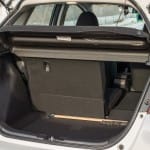 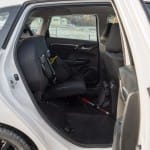 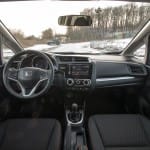 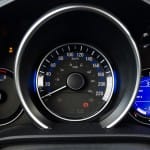 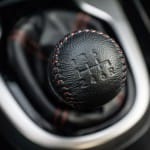 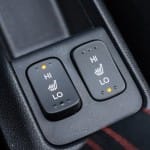 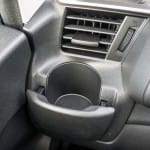 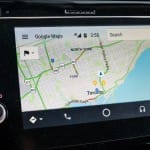 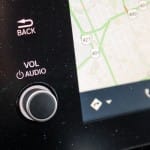 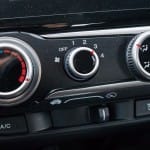 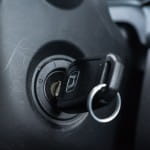