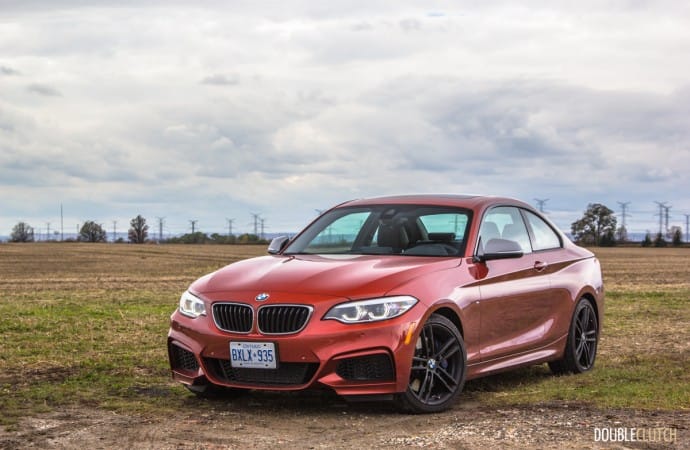 We’re in the age of technology, where vehicles are purchased based on active safety features and autonomy.

The BMW 1-series is, for the North American market, a thing of the past now. It was a car that showed up to slot in below the two-door 3-series, after complaints from diehard enthusiasts that the definitive BMW sports coupé had become too large and overweight. Fast forward to today, and the 1-series’ successor, the 2-series has been on sale for over three years. A LCI (Life Cycle Impulse, or refresh for us normal folks) for this model year has arrived with new model names. We borrowed a 2018 BMW M240i in rear-drive guise, complete with a six-speed manual transmission.

From an (purely subjective) aesthetic point of view, the 2-series has never been the most beautiful thing around. I’m not a fan of its proportions, and I strongly prefer the swooping lines of the 4-series (reviewed here) to the stubby 2er. Equipped here in Sunset Orange Metallic, which bears a strong resemblance to the 1M’s Valencia Orange, the car looks fairly good, though the 18” black alloy wheels almost look like a winter setup. The facelift brings LED front and rear lighting, and the exhaust tips from the M Performance Exhaust stick out from the rear bumper ever so slightly. 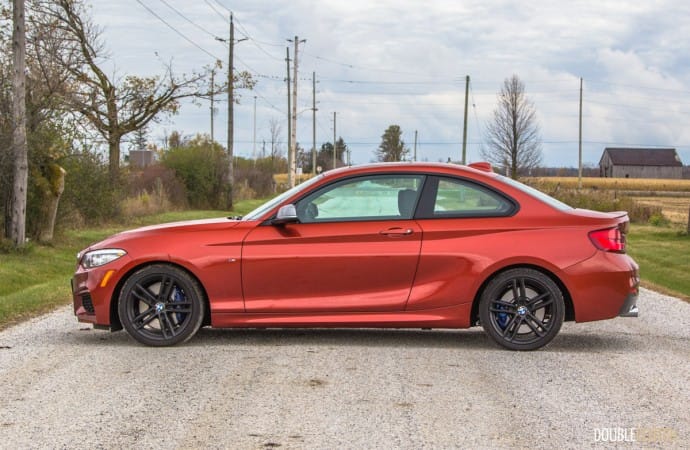 Inside the M240i is your typical BMW interior, with some subtle upgrades that make this an excellent car to pass the time during the daily commute. The analog gauges in the instrument cluster are now backlit in a soft white, and the needles change colour depending on the activated light setup. The ergonomics are also very good, with all major controls being within simple reach of the driver and the thick-rimmed M Sport steering wheel allowing for a perfect driving position. The sport seats are comfortable and provide good support, including side bolster and lumbar adjustments.

Where the M240i stops being a “nice” everyday BMW and begins to make use of that “M” badge is in its powertrain. The turbocharged 3.0L inline six-cylinder codenamed B58 is one we have also seen in the 340i (reviewed here) and one of the best six-cylinder applications currently in existence. It’s creamy smooth and delivers power effortlessly, almost making the driver forget that forced induction is applied. It pushes 335 horsepower at 5,500RPM and 369 lb-ft. of torque at just 1,520RPM, sending power to the rear wheels only in this application. 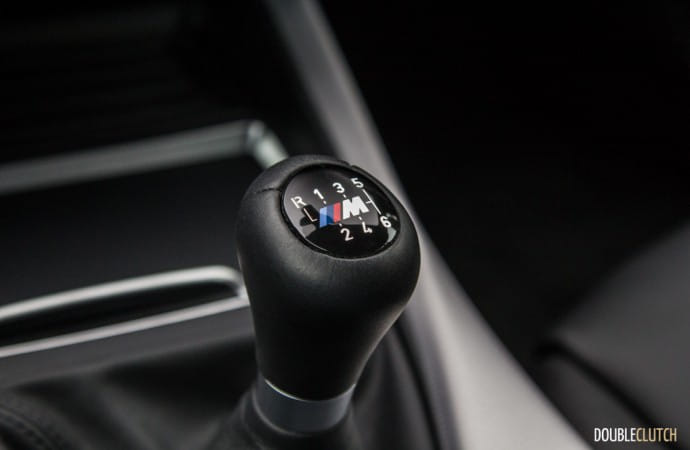 As a result, the M240i sprints to 100km/h in 4.5 seconds with the six-speed manual, and the optional eight-speed automatic can best this number. True performance enthusiasts will want the manual though, because it’s just such a fantastic box to use. The throws on the shifter are a bit longer than in the 1-series, but the clutch is a dream to use and it’s a gearbox that throws it back to the golden age of BMW. The chassis is equally sharp, with the Adaptive M suspension standard (adjustable dampers). Keeping the car in “Sport” or “Sport+” makes it operate firmly without becoming too firm, a trait that the M2 (reviewed here) can’t offer thanks to its fixed dampers.

BMW has implemented variable steering with Servotronic in this car, and while it’s nowhere near as predictive as the old hydraulic setups, it allows the M240i to be hustled into corners with remarkable confidence and eagerness. There is far too much of a dead zone at highway speeds though, which requires a ton of overcorrection. Audi does a better job of this, but at the expense of lifeless steering in corners. The M240i’s wheel has artificial weight depending on the driving mode, but the heft is almost unnecessary at times and feels too much like an afterthought. Even still, the car exhibits spectacular agility and precision. 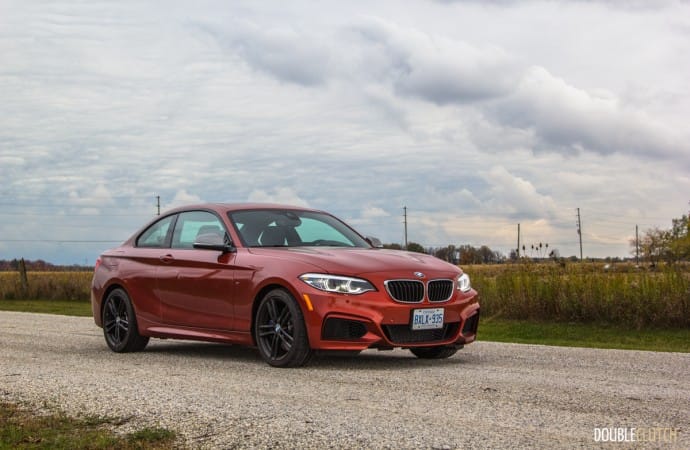 In order to properly understand the M240i, it must be accepted that this isn’t a full on M car, and does not share the raw, unadulterated goodness of the M3 (reviewed here), or even its own sibling, the M2. The M240i is within the M Performance line of vehicles, along with the larger M550i sedan (reviewed here) and other models. This line is aimed squarely at the Mercedes-AMG “43” series of vehicles, and Audi’s “S” portfolio; products targeted at the buyer that wants performance without compromising the everyday usability. On the BMW side, a sacrifice made is that only full-on M cars get a limited-slip differential – this M240i is somewhat limited in its potential thanks to the open diff.

Rated at 9.6L/100km combined, our test consisted of city-biased driving and the M240i returned a very-expected 11.5L/100km. During highway testing we observed as little as 8.8L/100km, but the B58’s smoothness does come at the expense of efficiency. The small tank will only hold 52L of premium 91-octane, and this means fill-ups will be quite frequent. The typical driver should be able to attain numbers very close to 10L/100km, and “Eco Pro” mode helps keep your right foot in check. 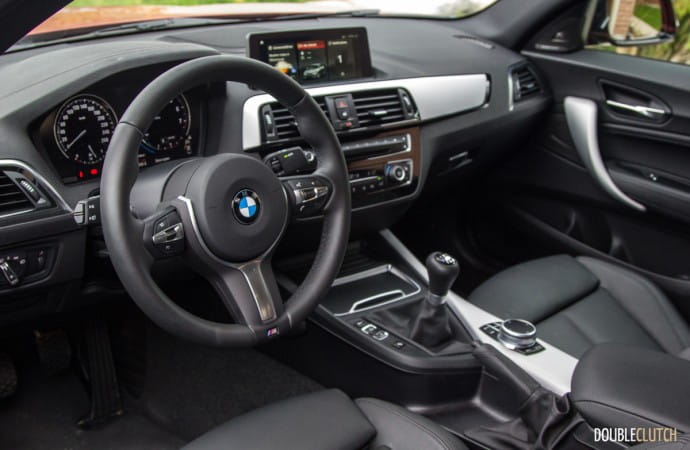 The M240i is priced at $47,000 to start, nearly a $10,000 premium over the entry-level 230i ($37,850). We recommend every single buyer to opt for the $4,950 Premium Package Enhanced, which adds things like a universal remote with Comfort Access, sunroof, navigation, auto-dimming mirrors, satellite radio, and Park Distance Control. A Driver Assistance Package adds the full LED headlights and high-beam assist for $1,500, and the Smartphone Connectivity Package with wireless charging is $750. Standalone options on our test vehicle included the M Performance Exhaust ($1,500), and Harman/Kardon sound for $1,000, bringing the sticker to $57,200.

At over $57,000, one might pose the question – why not just an M2? Well, the M2 starts at $64,000 (manual), and if you tack on options like the dual-clutch transmission, M Performance Exhaust or power sunroof, it’s pretty easy to creep over $70,000. Plus, not everybody wants an M car with the fixed dampers. If you’re spending most of your time at the track, the M2 is definitely worth the consideration, but let’s be realistic here. Most prospective buyers want a sporty coupé that delivers plenty of driving engagement and fun on a day-to-day basis, and can also do pretty well at the occasional weekend autocross or spirited rural drive. 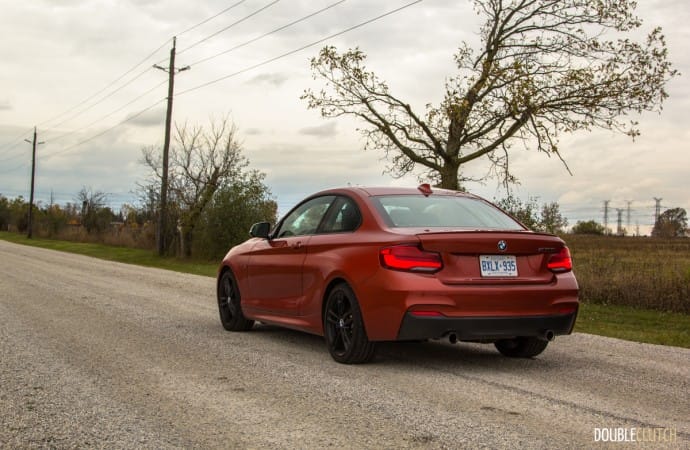 The 2018 BMW M240i does just that – it’s the perfect balance between a very nice, luxurious commuter that comes at a totally justifiable cost, and a performance car to preserve one’s youth. We’re in the age of technology, where vehicles are purchased based on active safety features and autonomous capabilities rather than a purist driving experience. BMW has long since established themselves as the “Ultimate Driving Machine”, and despite being an evolution of that description, cars like the M240i keep the passion alive. 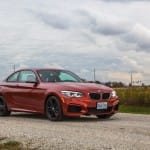 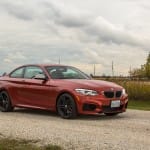 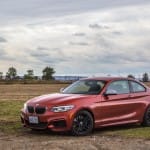 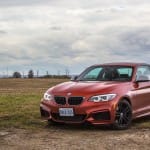 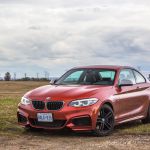 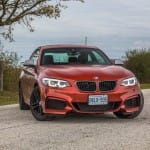 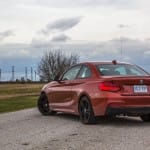 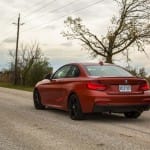 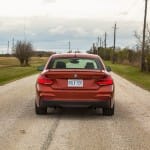 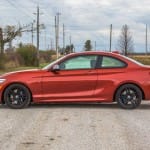 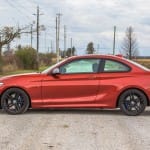 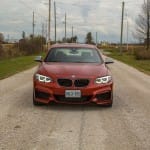 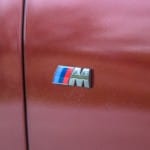 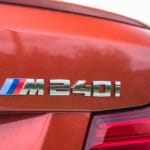 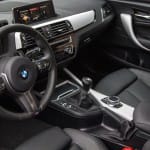 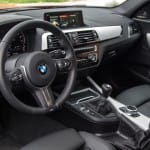 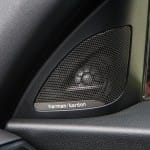 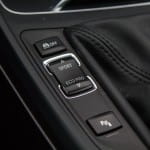 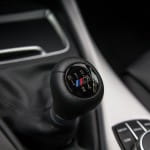 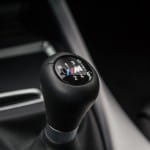 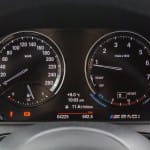 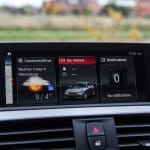