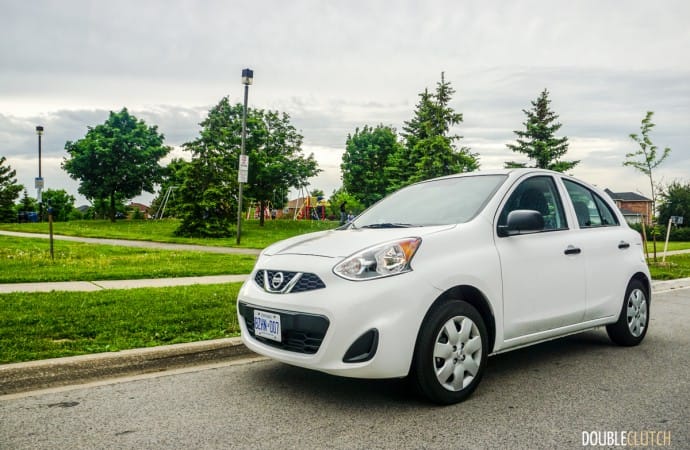 The Micra is an honest subcompact that’s aimed fully towards value.

Contradictory to the fact that many think the Nissan Micra is appearing on the Canadian market for the first time, the nameplate was actually sold here nearly thirty years ago. A cheerful little subcompact, the Micra now holds the “throne” for being the cheapest new vehicle in Canada. Determined to find out whether or not the most affordable car for sale is a penalty box or an actual viable option, we set ourselves up with a week testing the 2016 Nissan Micra S, the bare-bones base model, courtesy of our friends at Nissan Canada. 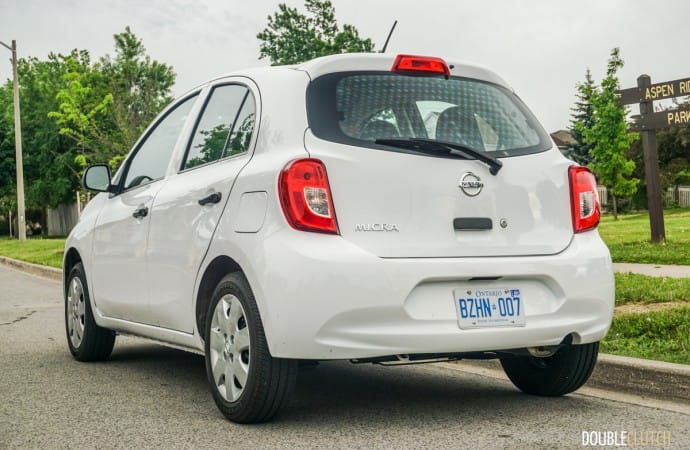 The pricing structure for the Micra is quite interesting. Nissan initially launched the car a couple of years ago at $9,998, just a few dollars below the five-digit mark. For model year 2016, Chevrolet announced their new Spark (reviewed here), starting at $9,995. Not to be beaten by the North Americans by a mere three dollars, the Micra’s sticker was subsequently dropped to $9,988. Of course, those looking for a true penalty box can opt for the Mitsubishi Mirage (reviewed here), which is selling so poorly that leftover 2015 models are still being offered on blowout at $8,998 at the time of this writing.

What immediately stands out about the base Micra is that it’s completely devoid of any sort of luxury. The door locks, windows, exterior mirrors, and lights are all manual. Power steering and power brakes are the only “electronic” items here, and the base model even lacks air conditioning. Bluetooth connectivity and remote keyless entry are only available on optional packages, and this is all part of the Micra’s charm. Those of us who were around in the last few decades would appreciate it, while millennials will either moan or embrace the nostalgia around the car. 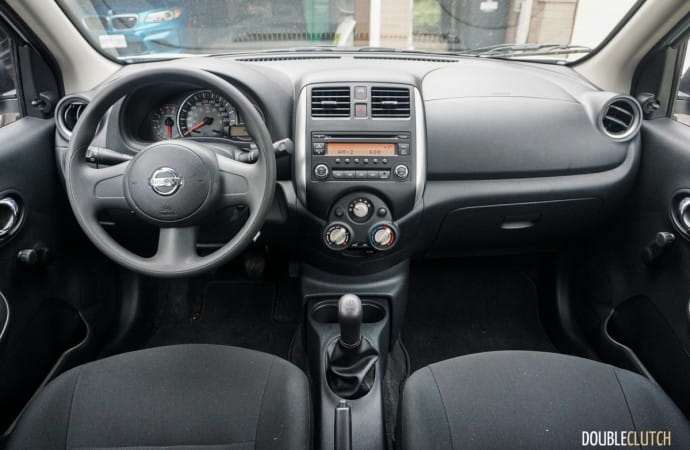 It’s interesting that despite being so basic, the Micra does offer some creature comforts that we have become used to in the year 2016. The instrument cluster houses a trip computer capable of displaying your fuel mileage, trip information, and other basic information. Tapping the turn signals causes them to blink three times for easy lane changing, there’s a basic heater and climate system, and the stereo has AM/FM radio, four speakers, and an auxiliary port to connect external devices. As mandated by law, there are front airbags in the car, obviously. To be honest, the only thing I really missed having was Bluetooth connectivity.

It may be small, but the Micra packs decent space on board. Sharing its platform with the larger Versa Note (reviewed here), albeit shortened, the car feels a bit bigger than its exterior size might suggest. The rear seats fold flat, revealing 820L of cargo space. The Mirage does offer 1,330L, which is one point towards that car. The Micra’s seats are actually pretty comfortable, and the cloth material feels durable and resistant to wear. The interior overall has many plastics and oozes simplicity, but doesn’t feel dull thanks to the fun design and generally bright nature. 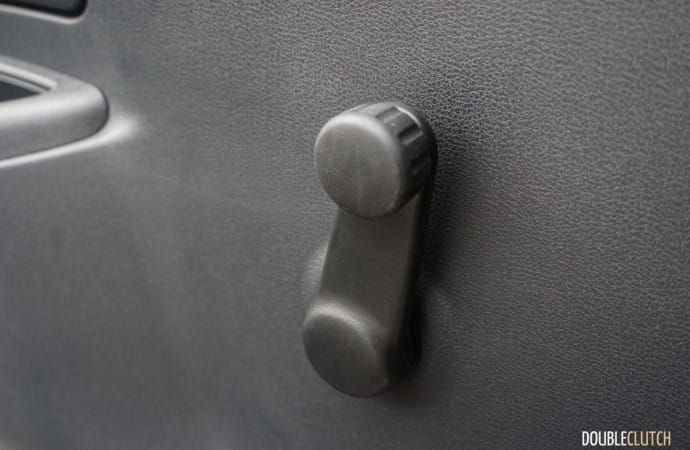 The Micra isn’t particularly slow either – it shares its 1.6L inline four-cylinder engine with the Versa Note. The advantage here is 0.2L over the Spark’s 1.4L, and the Mirage’s 1.2L inline 3-cylinder. Output here is 109 horsepower and 107 lb-ft of torque. It’s not going to win the Indianapolis 500, but the five-speed manual (standard on the base model) allows the Micra to feel punchy and responsive. The car darts around with plenty of personality, and is as responsive as a subcompact hatchback can be. In fact, the Micra is so much fun to drive, it has inspired its own Micra Cup racing series here in Canada.

We expect most Canadians to opt for the four-speed automatic model, as the manual transmission is slowly going the way of the dodo bird, but I can’t help but cheer on Nissan for continuing to offer the stick. The gearbox isn’t inspiring in any way, but the throws are light and effortless, if not a bit long. Movement is a little bit rubbery, and it becomes essential to remember that this is a five-speed and not a six-speed like most other offerings (as to not slam it into reverse thinking you’re going for sixth). Clutch travel is equally light, and there isn’t much in the way of feel there. Even still, the little Micra was very peppy and an absolute hoot to zip around the city streets. 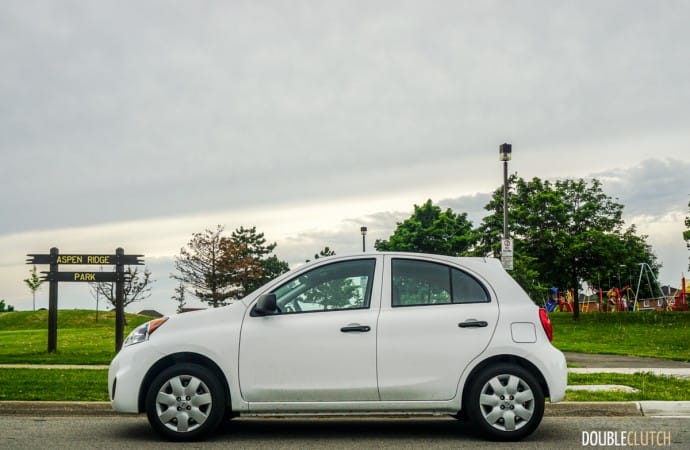 One of the most common questions we get asked about subcompacts is with regards to their winter capabilities and highway performance. This test took place in the summer, so we’ll have to wait until it gets cold to spend some more time with one. Regardless, I can’t imagine that there would be any issues if equipped with a decent set of winter tires on the 15” wheels. We were really surprised by how well the Micra did on the highway though – it tackles these speeds effortlessly for a car of its size. It does dart around a little bit, but feels more planted than the Fiat 500 (reviewed here) as well as the Spark.

Nissan rates the Micra for 8.6L/100km in the city and 6.6L/100km on the highway. Even after our evaluation of the car’s performance and a week’s worth of commuting through bumper-to-bumper city traffic, my test average was no worse than 6.4L/100km combined. Using only regular fuel, the Micra’s 41L fuel tank is capable of going very reasonable distances without needing to stop for a refuel. It’s not often that we surpass a manufacturer’s suggested ratings, but the Micra impressed in almost every category. 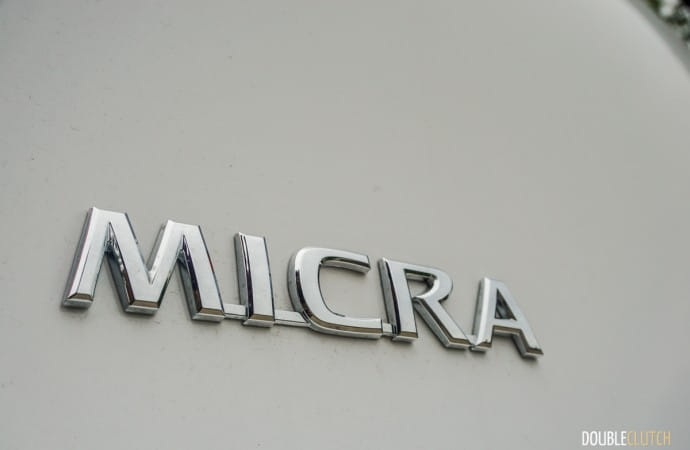 The 2016 Nissan Micra S is a cheap, honest subcompact that’s aimed fully towards value. It’s a car that is built to a price point, and has obviously compromised all of its frills to deliver in this one regard. Our result is that the Micra is far from a subpar penalty box – it’s sure to be decently reliable and doesn’t try to be anything that it’s not. For those who must have a brand new car, with a full manufacturer warranty from a brand with plenty of reputation and recognition, the Micra is the best-driving choice right now. 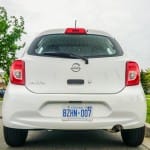 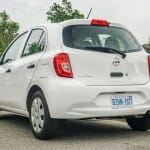 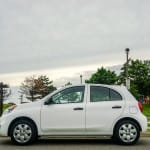 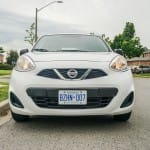 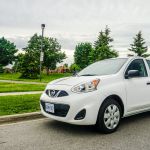 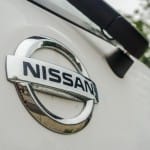 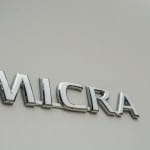 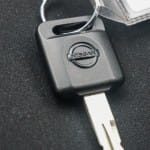 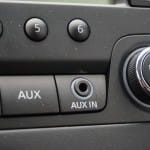 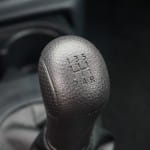 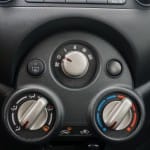 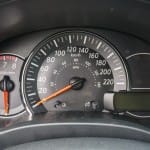 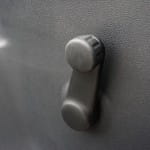 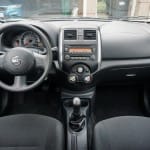