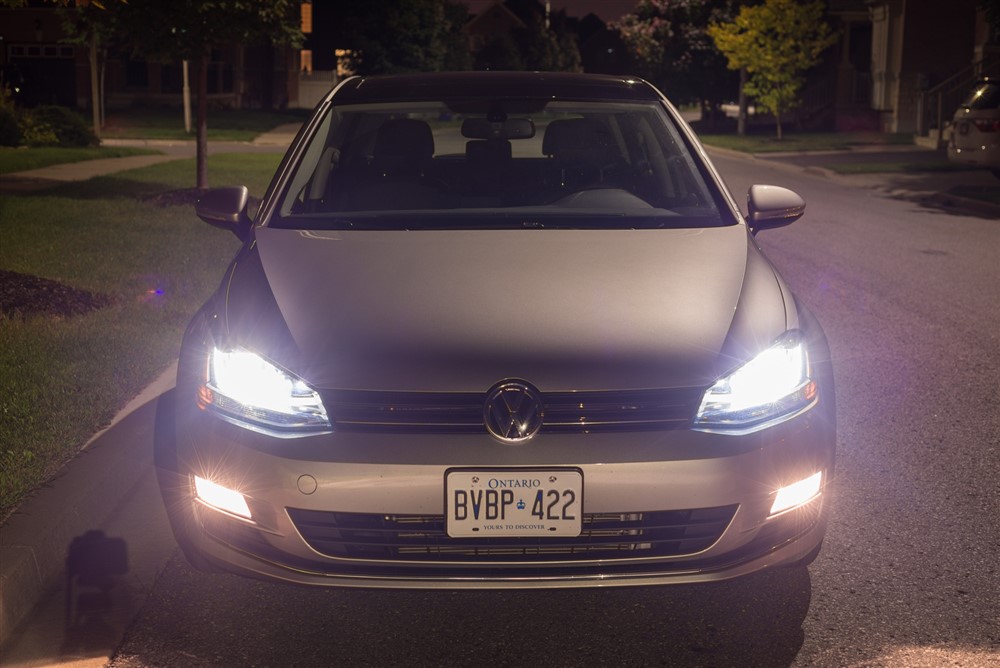 Here’s the thing about the Volkswagen Golf: at some point in our lives, we’ve all driven one. Yes, in my teenage years, I was used to seeing Golfs idling or booting around neighborhood streets waiting for the next driver’s ed student. Driving a Golf was a rite of passage. It comes as no surprise then that I have a particular fondness for Volkswagen’s popular hatchback, and I jumped at the chance to drive one for the week. 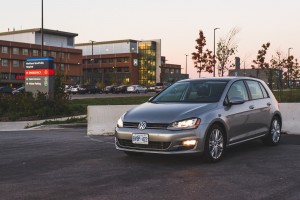 My tester was the 2015 Volkswagen Golf TSI Highline in Tungsten Silver Metallic, and yes every single option box was ticked off. I always felt that the MK4 and MK6 Golfs were the best looking of the lot, then I set eyes on the latest one, the MK7. Every time I parked the Golf I had to turn back and look at it for a brief moment. VW did such a great job blending sportiness and class into the design. The new car features a front fascia that just looks a bit more mature than the outgoing one. Gone are the lights that gave the MK6 Golf a bulging bug eyed look and they’re replaced with new lights that compliment the lines on the redesigned hood. The MK7’s new “U” shaped daytime running light strip completes the refined look of the front end.

Compared to the old Golf, the roofline of the MK7 features a slight taper behind the B-pillar, a decrease of about 1.1 inches, but it serves to give the MK7 a more aggressive side profile that adds to the sporty look of the Golf. The most striking change to the rear of the MK7 is the redesign of the taillights. While they aren’t the LEDs found in the hot new GTI, they are still fantastic at completing the upscale look of the MK7. During my time with the car, I gathered a lot of compliments about how the car looked. Seriously, it’s a really good-looking car, especially with the optional bi-xenon lighting package. 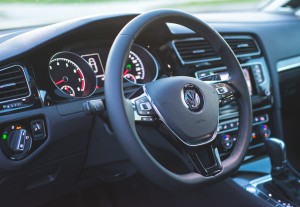 The interior of the MK7 has been heavily reworked too, featuring a dash that’s angled towards the driver and a flat bottom steering wheel – kudos to Volkswagen for doing this. Here’s where it gets really interesting; the fit and finish of the Golf is just fantastic. Soft touch plastic is plentiful, and the inside is devoid of panel gaps. The highline features stunning piano black trim, and plenty of thoughtful conveniences (such as illuminated door handles). Above all else, the new Golf is incredibly quiet to drive. In fact, if it weren’t for the big VW logo in the center of the steering wheel, I’d have thought I was sitting in an Audi.

My Highline tester came equipped with the Multimedia Package, an extra $2,195, but that gives you a forward warning collision system, Bi-Xenon Adaptive Headlights, a 5.8” touchscreen with navigation, and an 8-speaker Fender sound system. This stereo in my opinion is well worth its price tag and it’s also available for those who select the slightly cheaper Comfortline trim level. 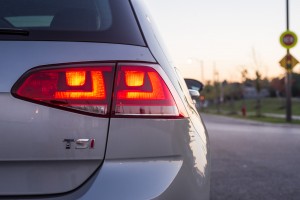 Under the hood of the new Golf features a 4-cylinder turbocharged engine instead of last year’s entry-level 5-cylinder. The 1.8L TSI motor pumps out the same amount of horses (170), but offers 8 lb-ft of torque more than the previous power plant. However, the key difference is when you get all that torque. The new engine offers all the twist at 1,600 RPM as opposed to 4,250 RPM in the older engine, fantastic for hustling around the city. Power delivery is smooth and with the windows down you can even hear the turbo spooling. My tester came equipped with the 6-speed automatic transmission. No it’s not the DSG found in the GTI, but this 6-speed is no slouch. Put the lever in Tiptronic mode, and the gearbox responds surprisingly quickly both to upshifts as well as downshifts.

However, I do have one gripe with the transmission. When not in Tiptronic or Sport mode, it will automatically drop the car into neutral when stopped at a light. While not a huge annoyance, it does take some getting used to and you will notice a tiny delay before the car gets moving again. However, unless you absolutely must have an automatic, the Golf begs to be mated with a manual. I’m even willing to accept the fact that VW only offers a 5-speed manual (unless you get the GTI or TDI, which both have 6-speed units), because make no mistake, just because this is a “regular” Golf doesn’t mean the fun isn’t there. Push the car around a corner and it feels remarkably composed, almost as if it’s asking the owner “that all you’ve got?” Push it a little bit more and all you can really think about is how agile the little hatchback is. The electric steering is accurate albeit a bit light for my liking, but alas, such is the direction the industry is headed. 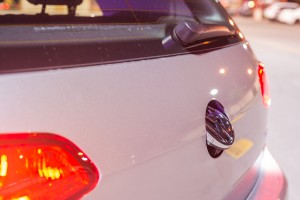 Coming in at $37,951 on the road, the new Golf Highline is a pricey little commuter car, but it does offer a seriously premium commuting experience that justifies the price. The only issue is that this price tag puts it dangerously close to 6-speed manual GTI territory. However you decide though, the new MK7 Golf offers a tremendous driving experience that makes it difficult for you to go wrong. If it were me though, I’d pick up the Comfortline with the optional Multimedia Package for a much more affordable $30,000. 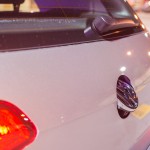 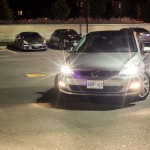 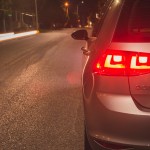 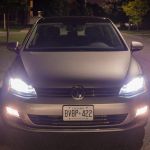 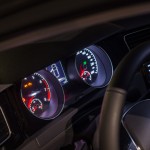 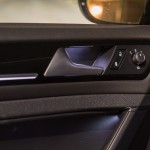 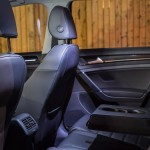 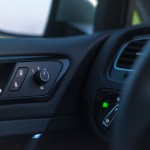 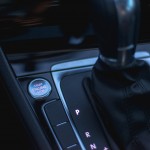 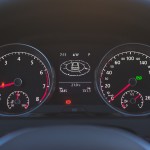 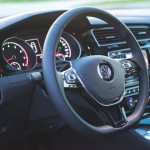 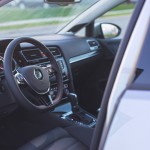 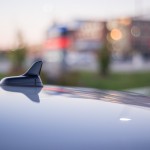 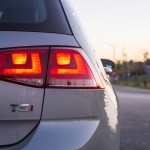 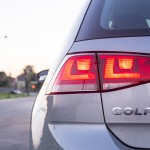 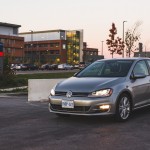