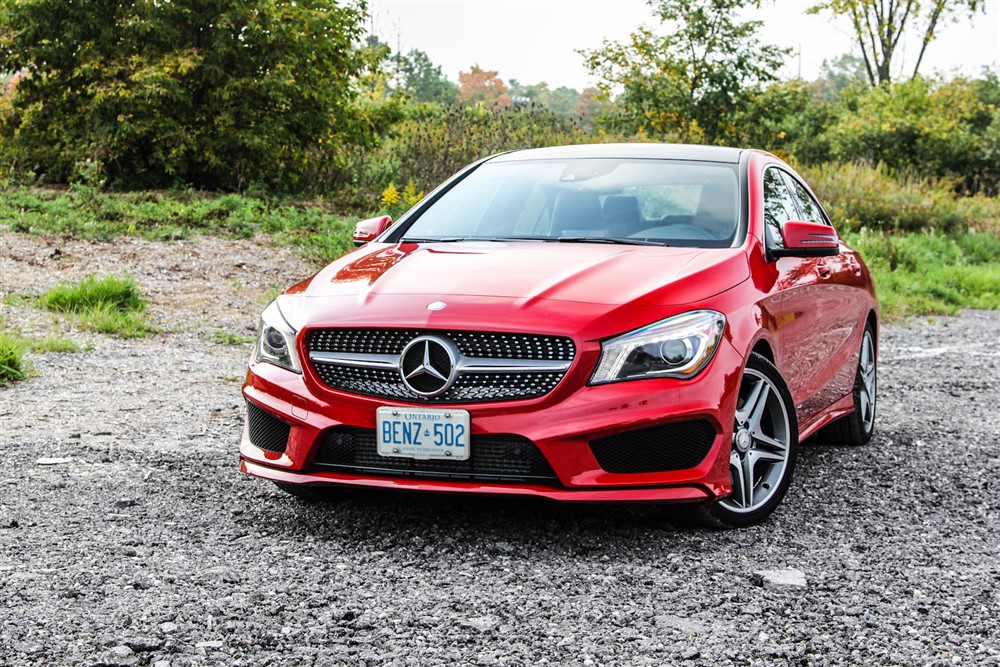 A new entry-level premium car from Germany | Just based on the way it looks, it's no doubt that Mercedes-Benz is going to sell the CLA by the boatload.

It’s not every day that large premium manufacturers such as Mercedes-Benz bring out an all-new entry that’s in no way related to an existing product. Introduced as an entry-level model as a stepping stone to slowly coax buyers into the realm of the brand, the new CLA-class is marketed as a four-door coupé. Its lines are unmistakably Mercedes and it looks like the baby brother of the big CLS, which isn’t a bad thing in the slightest. We decided to sample a loaded-up example of the car with the base engine, a 2015 Mercedes-Benz CLA250 4MATIC. 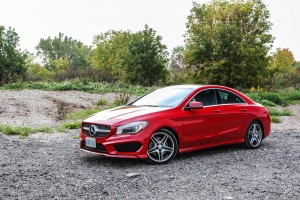 Just based on the way it looks, it’s no doubt that Mercedes-Benz is going to sell the CLA by the boatload. Our tester was painted in an unconventional colour for a Mercedes product; Jupiter Red (a no-charge option!). Paired with the optional 18″ wheels in the AMG package and the other body accents, it’s a striking car from the outside. The front 1/4 view pictured just above is our favourite; the CLA250 looks menacing and definitely appears more expensive than its starting price of under $35,000. There are stunning LEDs in both the headlights as well as the taillights, so the car pops out of the crowd at night. The rear end looks a tad unfinished and droopy; the taillights are its saving grace.

There’s the high-horsepower fire-breathing CLA45 AMG that Mercedes-Benz will be happy to sell you for a few more dollars, but this is the regular one that we figure most Canadian consumers will buy. It’s propelled along by a 2.0L turbocharged inline 4-cylinder engine, shared with the B250 and the upcoming GLA250 within the Mercedes lineup. Here it’s good for 208 horsepower and 258 lb-ft of torque. This power is put to all four wheels by the 4MATIC all-wheel-drive system and a 7-speed dual-clutch transmission. The transmission isn’t as quick to shift as Audi’s S-tronic, but it does the job reasonably well. 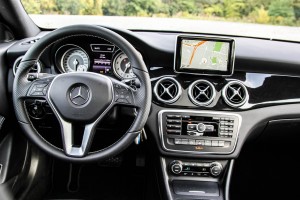 It’s essentially impossible to get through a CLA250 review without referencing the new Audi A3. It’s also all-new to the market in sedan form and is a direct competitor to the CLA. Both cars are powered by a 2.0L turbo-four and put out similar horsepower and torque numbers. Both hail from reputed German manufacturers and have decades of history and heritage attached to them. By itself, the CLA’s power delivery is excellent. There is some turbocharger lag but the car gets up to speed nicely and cruises comfortably at highway speeds. The A3‘s power delivery is slightly smoother and from the seat of your pants, it feels a bit quicker.

In the handling department, the CLA is definitely slightly livelier. It handles sharply and the steering wheel is a pleasure to commandeer in either direction. The car feels light on its feet and blasts through curvy country roads without the slightest hesitation. The sharp handling and stiff springs minimize body roll on day-to-day excursions, but these factors do take a toll on the ride. It’s unnecessarily harsh and the potholes of the Toronto area are seemingly emphasized. This is undoubtedly because of the sport-tuned suspension, because it’s virtually identical to that in the CLA45 AMG. 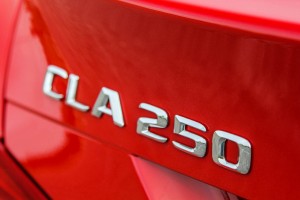 The interior of the CLA is a slightly smaller, slightly simpler version of the interior in virtually every other Mercedes-Benz product available today. The one huge change is the infotainment screen. Rather than being cleanly integrated into the dashboard design, it looks like a tablet that has been stuck on as an afterthought. It’s actually quite similar to the one in the current Mazda3, but looks a touch more aftermarket. I don’t hate it, because it suits the young tech-enthusiast image of the rest of the car, but I feel like a manufacturer such as Mercedes-Benz could have made it look more integrated. That being said, user-friendliness of this system is top-notch. It’s the COMAND system with the central controller knob and navigation, and it works very well.

Equipment-wise, the CLA250 4MATIC came to us loaded to the brim, with an as-tested sticker of nearly $10,000 more than the base price of the car. We had the Premium Package, the Driving Assistance Package, the Sport Package, and a bunch of options ticked off in addition to this. The leather seats are wonderful, the dual-zone climate control works wonderfully, and the huge panoramic sunroof is a nice touch to the bright interior. The seats are heated, but not ventilated, which, though an available feature in “lesser” cars such as the Kia Forté, is not a regular thing for the entry-level premium class. 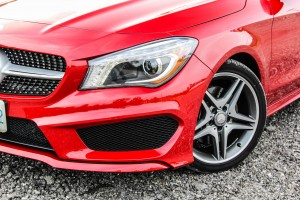 A lightly-optioned 2015 Mercedes-Benz CLA250 4MATIC priced in the $40,000 bracket makes a ton of sense. It allows people who couldn’t previously justify or afford a new Mercedes-Benz product to get into the line. Not only is this car affordable, it’s reasonably cheap to run too – we averaged 8.2L/100km on premium fuel in a combined cycle. The full manufacturer warranty and Mercedes-Benz sales/service experience is said to be stellar, too. One could argue that for $40,000, you can acquire a lease-returned S-Class and skip the smaller cars altogether. You theoretically could, but it wouldn’t be very reliable or very efficient. The CLA250 is a great upgrade from the average mainstream sedan or coupé that provides every bit of the Mercedes-Benz ownership experience. If in the market, it is important to test drive the Audi A3, or if you can skip two rear doors, the BMW 2-series. Both are new entries and definitely worth consideration as well. 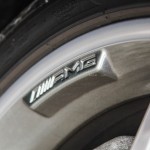 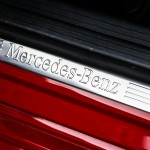 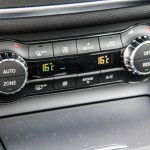 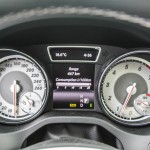 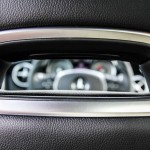 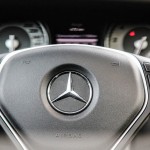 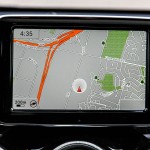 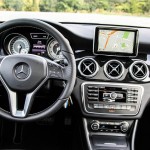 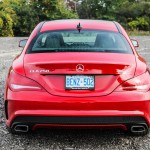 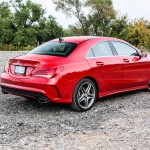 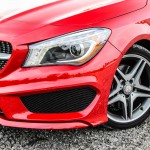 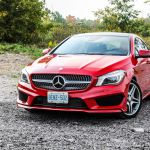 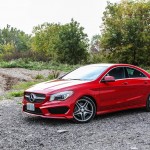 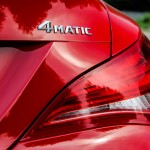 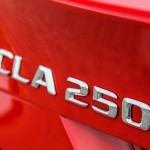