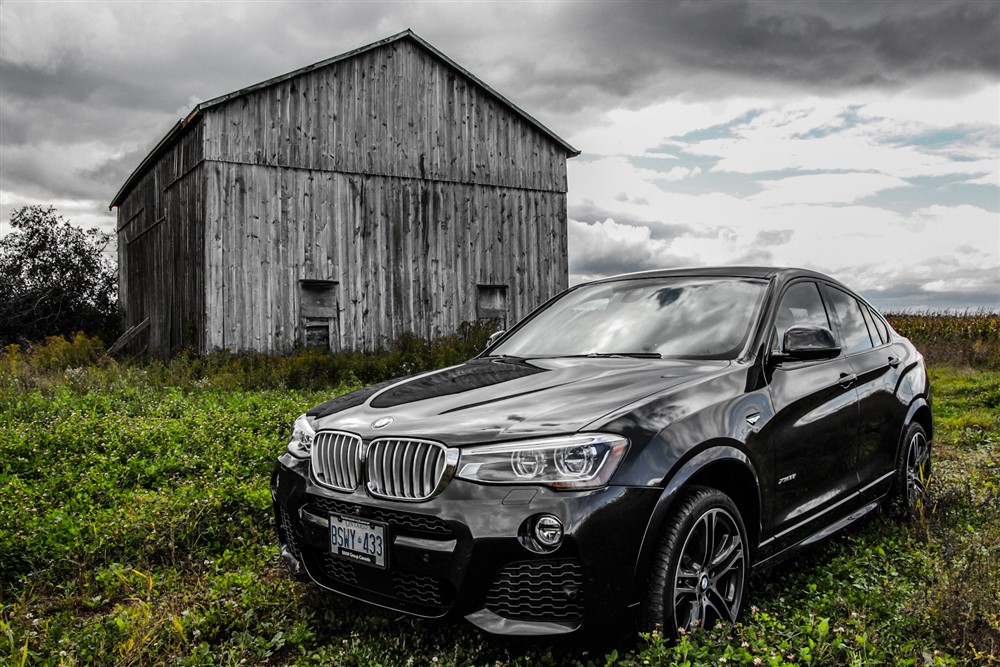 A true niche-carver | Our X4 tester was not only equipped with the big engine, but also all the bells and whistles ticked off.

Lately, automakers have been sending us and heavily marketing various creations directed to very specific niche markets. Let’s take BMW for example; if you’re in the market for a new BMW product in the sub-$55,000 range, there are virtually unlimited options for you. You can have a regular 3-series, a 3-series Touring, a 3-series GranTurismo, an X3, 4-series, a 4-series GranCoupe, and this latest one – the all-new 2015 BMW X4 xDrive35i. 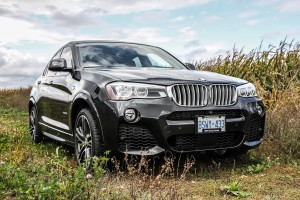 Some may see this addition to the lineup as pointless. After all, it looks like a shrunken X6, which itself has taken its fair share of criticism. The X4 shares its underpinnings with the X3, but is slightly less practical and more style-oriented. This is a design that works quite well in my opinion; I like the swooped roofline and the raked windshield. I wish it had a more X6-like front end, but the X3 grille does look all right. There may be a ton more flair attached to the X4, but there is some compromise in trunk space. The X3 lease you’re thinking of replacing with this new entry will hold a bit more gear in the trunk no matter what the occasion.

Driving all four wheels on the new BMW X4 is a familiar sight. BMW’s corporate 3.0L turbocharged inline-6, codenamed N55, is the optional engine driven here. It puts out 300 horsepower between 5800 and 6400rpm and 300 lb-ft of torque between 1200 and 5000rpm. Mated to the brilliant ZF-manufactured 8-speed automatic, this is one of my favourite powertrains on the market. Now I’ve experienced it in the X5, the 335i, the 435i, the 535i, and in its lightly more performance-oriented suit, the M235i. This is a solid engine and is the soul behind the X4. It’s super technical but in “Sport” and “Sport+” modes it takes off like nobody’s business. This is a “Sports Activity Vehicle” that no car guy would be embarrassed to drive every day of the week. 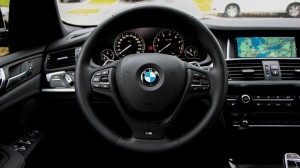 Our X4 tester was not only equipped with the big engine, but also all the bells and whistles ticked off on the option sheet. The full iDrive infotainment and connectivity suite with navigation, heated leather interior, Comfort Access, HID/LED lighting all around, fog lights, and a sunroof are equipped. This thing is packed, and ready to boogie. I’m not an overly tall guy at 5’7, but there’s plenty of legroom for me to sit behind myself, so this would be a perfectly suitable family vehicle for someone like me. The interior is standard-issue BMW, so materials are great and everything is extremely user-friendly.

At 4200lbs, the BMW X4 isn’t a lightweight. Then again, when you factor in the fact that it’s seriously quick, has every luxury feature required to be competitive in this day in age, and the sheer comfort level of the thing, its weight becomes a non-issue. It feels surprisingly light on its feet too; the X4 is no slouch in the corners. It would be unfair to compare it with the regular 4-series, but it holds its own quite nicely. I averaged 10.9L/100km over my test period in a combined cycle with 60/40 city/highway driving using 91-octane fuel. 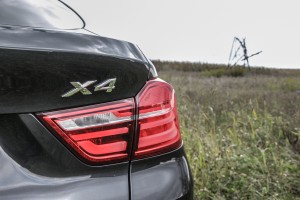 My main complaint with the BMW X4 was something that continued to bother me throughout my test week. It’s in relation to the niche-carving that this vehicle does – I’m afraid that the plethora of new models (this one included) may taint the brand’s image as being the leader in performance and luxury. If the compromise in boot space is an issue, buyers can simply gravitate either to the X3 or the larger X5 with little compromise in either direction. Also, I feel like ventilated seats should be an option at this price point; vehicles costing far less have them on board.

At $65,000 as-tested, the 2015 BMW X4 xDrive35i isn’t exactly cheap. Then again, a fully-loaded Audi SQ5 isn’t too far off, and we’ve tested Volvo XC60s in a similar price range as well. It’s become inevitable for a premium crossover to cost well into the $60,000 range for a nicely-equipped model. As it relates to the X4 though; it really has no “direct” competitors at this time. The others are either slightly smaller or slightly bigger, and a little bit more practical whilst compromising style and overall sex appeal. For those that understand its purpose (yes, it has one) and fall within the niche this new Sports Activity Vehicle encompasses, it’s actually a fantastic choice. 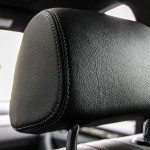 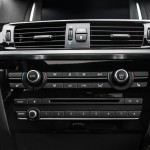 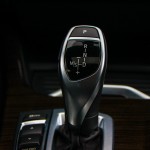 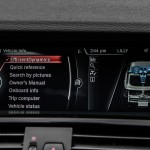 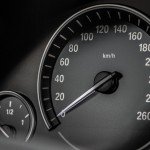 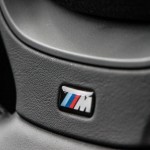 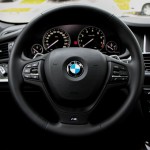 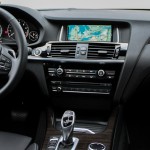 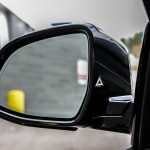 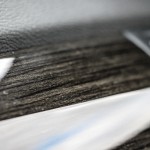 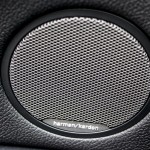 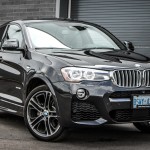 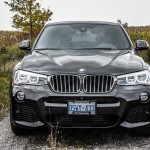 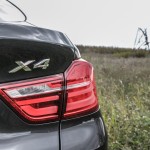 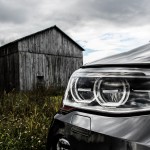 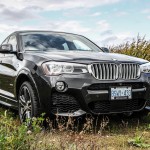 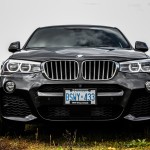 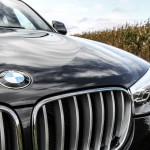 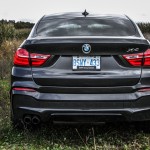 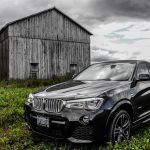 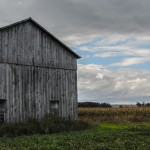