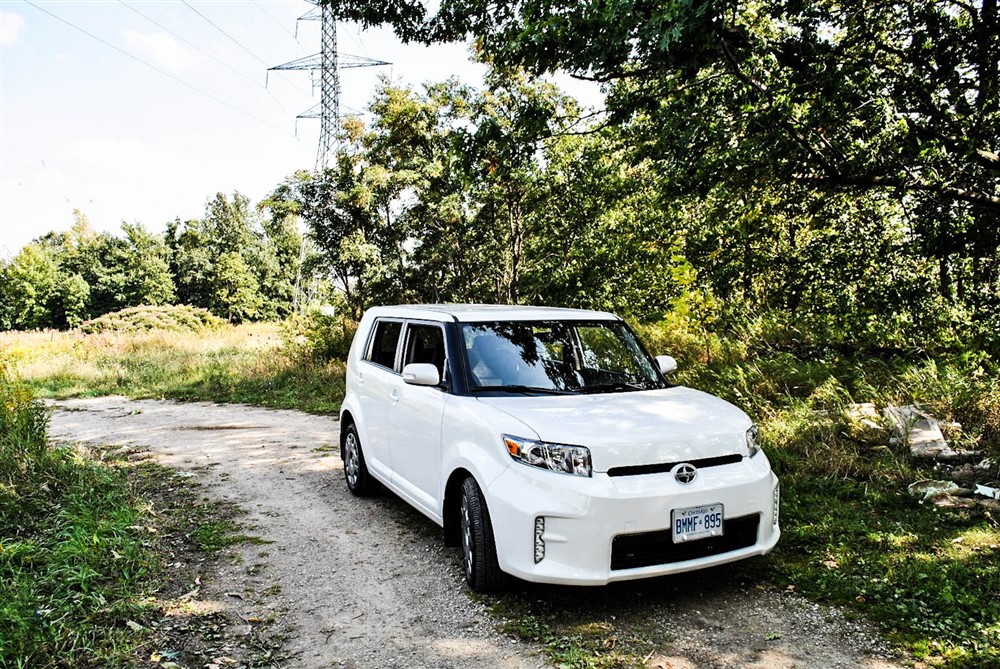 A limited edition of a quirky little car | This limited run of 1500 cars was marketed towards the increasingly tech-dependent lifestyle of young tweens.

Since the brand’s conception in the North American market, Scion’s game plan had always been to chase after the 18-26 year old market segment with a lineup of cool, stylish vehicles backed with a wide variety of aftermarket parts. Over the years, Scion has firmly found a seat with the North American tuner scene. Acknowledging this, Scion offered a limited edition run of each vehicle offered for each model year. These limited edition models, called “Release Series” feature some unique toys not found in the regular models. In the past, Release Series editions have offered DVD players, special paint jobs, and unique wheels. The latest is the 2014 Scion xB Release Series 10.0, the tenth Release Series model for the xB. 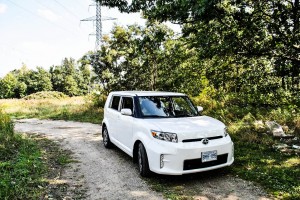 This limited run of 1500 cars was marketed towards the increasingly tech-dependent lifestyle of young tweens. As such, on the inside the car features a 6.1-inch touch screen with Bluetooth, USB, auxiliary ports, and a backup camera. Strangely, with the emphasis on a tech-infused lifestyle, I was surprised that the RS 10.0 didn’t feature any upgrades to the sound system. Instead, what you get is the 6-speaker system found in all standard xB’s.

Perhaps the neatest thing about the xB RS 10.0 is the wireless charging system built into the center console. The car comes with a redemption code for a free case that you attach to your phone allowing it to charge wireless in the center console while you drive. A neat feature, but it’s only offered for a select variety of cell phones, so make sure your device is on the supported list before you buy it. I personally love it when a manufacturer offers storage space for the plethora of gadgets that you carry on a daily basis. The xB is no different, offering convenient storage space everywhere. What are even better are the illuminated doorsills and cup holders making it easy to know where everything is in the dark. 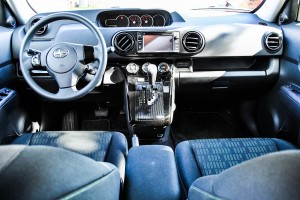 The exterior styling of the xB has always been controversial. Two camps exist, the side that loves it, and the side that doesn’t. Personally, I loved the first generation xB. I’m still undecided about the second generation, but after driving it, the quirky, boxy style of the vehicle grew on me. This is probably due to the unique Electric Quartz paint job, a white metallic with a green sheen when observed under the sun. The green theme actually stretches to the entire car (there are green illuminated lights and projections that say “Release Series 10.0” and “1 of 1500” in the driver and passenger footwells). The interior is also color matched with green accents woven into the cloth seats.

Under the hood sits the same 2.4L inline-4 as the regular xB. In the Release Series though, the manual transmission isn’t an option – you can only get this with the 4-speed auto. This is perhaps where the Release Series underwhelmed me a bit. The 158 horsepower from the 4-cylinder is fine for driving around the city as it doesn’t feel like it lacks in power, but the 4-speed automatic hurts the xB’s fuel economy on the highway. My time with the tester saw an average of 9.3L/100km of combined city and highway driving, which isn’t really on par with what my colleagues have gotten from other cars in this price range. 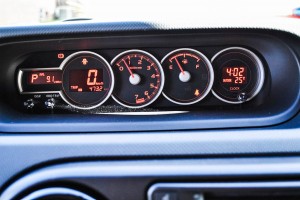 The suspension was a little too soft as well, something that becomes evident once the car gathers some speed. It’s may be a bit softer than I’d like, but this directly correlates to a softer and more comfortable ride. The potholes in the city become a breeze too, as the suspension absorbs all imperfections in the road. However, that being said, the xB was never meant to be a sports car, Scion offers the FR-S for that. What you get with the xB is a large amount of cargo space. Given its wagon-like build too, the fold flat seats become a lot more useful in hauling larger items.

The xB then becomes a truly perplexing case. While the regular xB starts at $17,740, my limited edition tester rang in at $21,190. The offering of the regular model begins to make a lot of sense. Yes, you get the polarizing design that (whether you love or hate) turns heads when you drive down the street, a fair amount of horsepower, and it also offers a large amount of cargo space for not a lot of money. Personally, I would just stick to the regular xB and go with the manual transmission – it’s actually a pretty compelling little car. 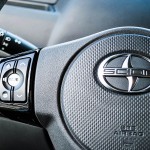 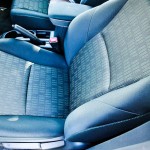 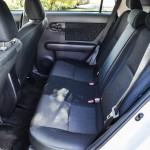 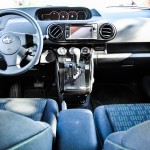 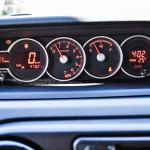 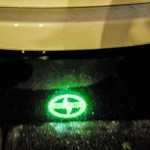 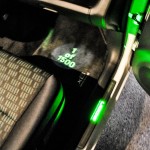 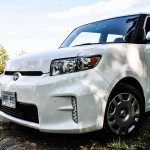 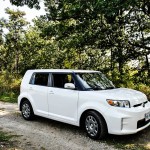 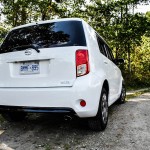 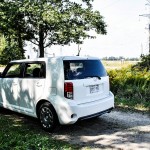 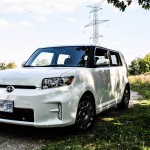 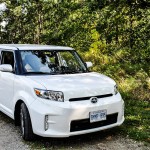 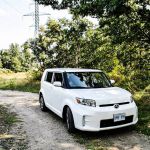